Only a few weeks ago, Amsterdam was ranked as the best city in the world for living a happy and healthy life. Now it’s not just the Dutch capital that will be able to claim such success, as the Netherlands has been ranked as one of the world’s healthiest countries to live in!

Staying healthy and keeping fit can be challenging at the best of times – especially now living in the midst of the coronavirus pandemic – and so Compare Market Australia decided to look at which countries around the world are the most successful in encouraging and fostering a healthy lifestyle. 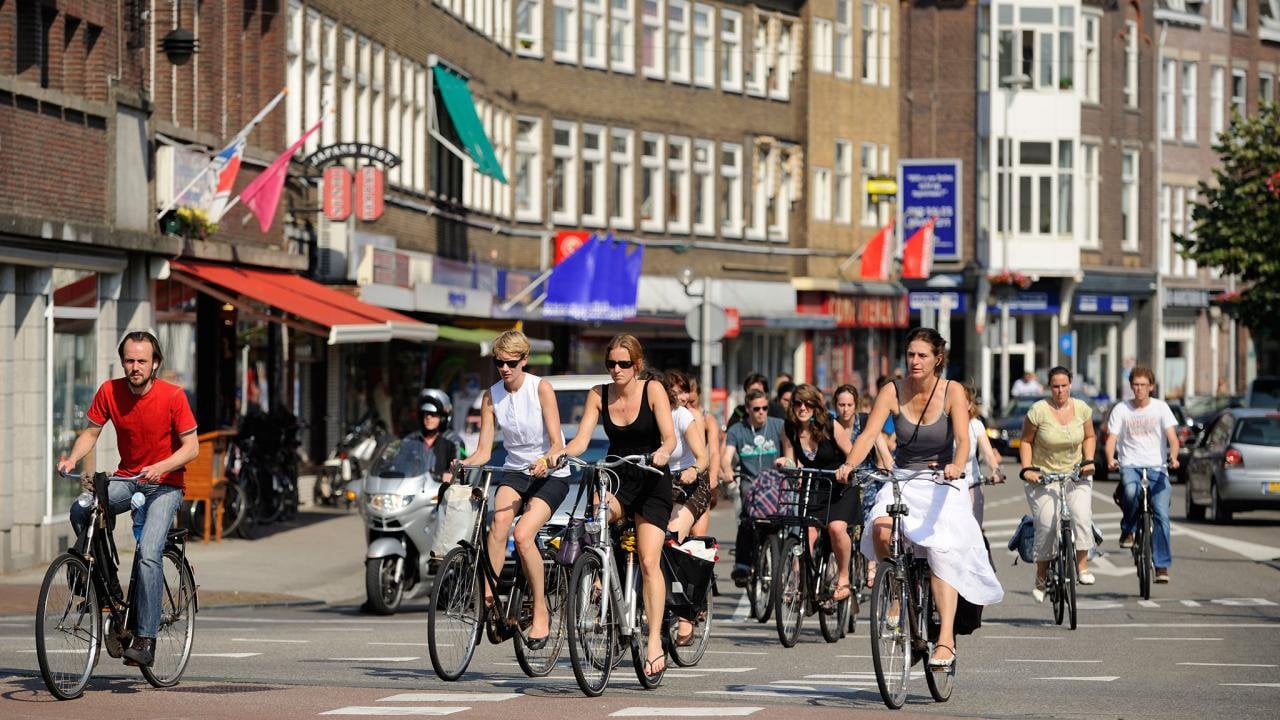 Data was gathered via the World Health Organisation and the Organisation for Economic Co-operation and Development. Each country examined was given a normalized score out of 10 across eight different factors:

Eastern Asia performed well, with Japan and South Korea nabbing the top two spots, as did Europe, with 13 out of the top 20 being European countries. Japan was named as the healthiest country and the country with the highest life expectancy, while Colombia had the lowest tobacco use.

The Netherlands wasn’t the top-performing European country – that honor goes to Finland – but it still managed to achieve a very respectable ranking.

Healthiest countries in the world

According to the ranking, the top 10 healthiest countries in the world are:

The least healthy countries were South Africa (28,33), Brazil (47,03), and Indonesia (49,87). For more information about the ranking, visit Compare the Market Australia’s website.

How Did the Netherlands Become the Number One ‘Good Country’?