The Netherlands slipped slightly in the 2020 World Happiness Report, but yet again managed to secure a spot in the top 10, beating the likes of Germany, Belgium, and the United Kingdom.

The World Happiness Report ranks 156 countries around the world according to how happy their citizens perceive themselves to be. 2020 marks the eighth edition of the report and has the theme “environments for happiness”. It examines data from 2017, 2018, and 2019 to put together a conclusive ranking.

The ranking is compiled using data from the Gallup World Poll, in which respondents are asked to evaluate the happiness of their own lives on a scale of one to 10. Using the survey results, the ranking also shows the estimated extent to which six different factors impact happiness:

All countries involved in the ranking are then compared to the benchmark set by the imaginary country Dystopia, which has the world’s least-happy people. 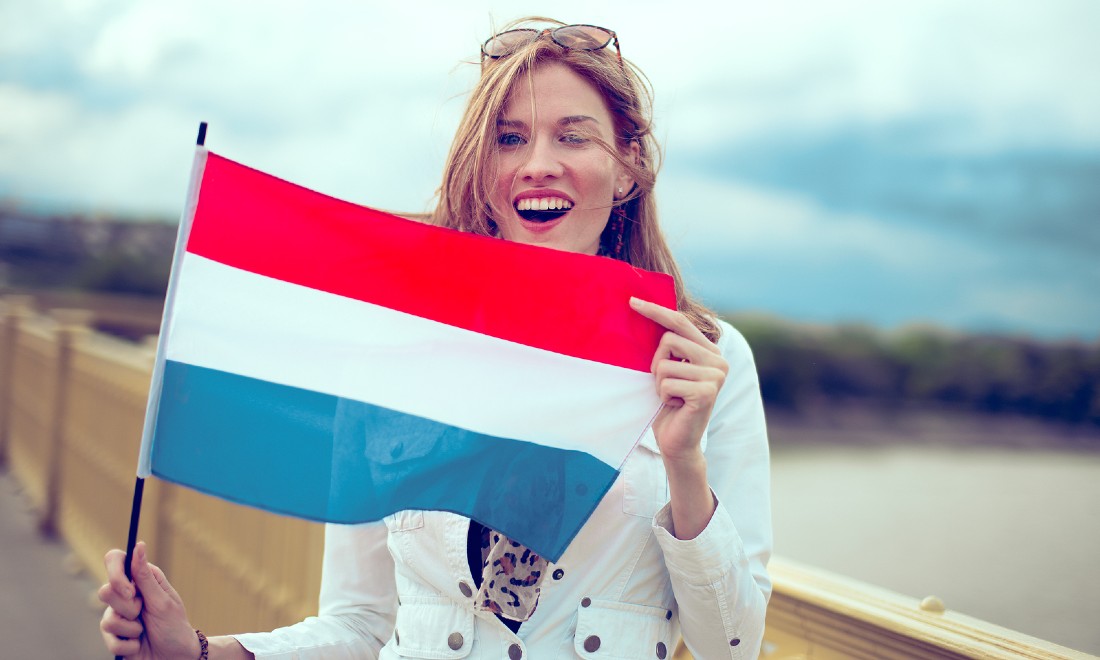 The Netherlands as the sixth happiest country

Sadly, the 2020 rankings saw the Netherlands slip from fifth place to sixth place, with the report noting a slight drop in the overall happiness of people in the Netherlands. Interestingly, the report also observed a significant difference between the happiness of people living in Dutch cities in comparison to rural areas: people living in rural areas are noticeably happier.

The Netherlands performed well in most of the factors observed, achieving a top 10 ranking for life expectancy, and top 15 rankings for GDP per capita, social support, generosity, and corruption.

According to the 2020 report, the 10 happiest countries in the world are:

The countries that nabbed the bottom spots in the ranking were Zimbabwe, South Sudan, and Afghanistan

Beyond Amsterdam: Other Cool Places to Visit in The Netherlands