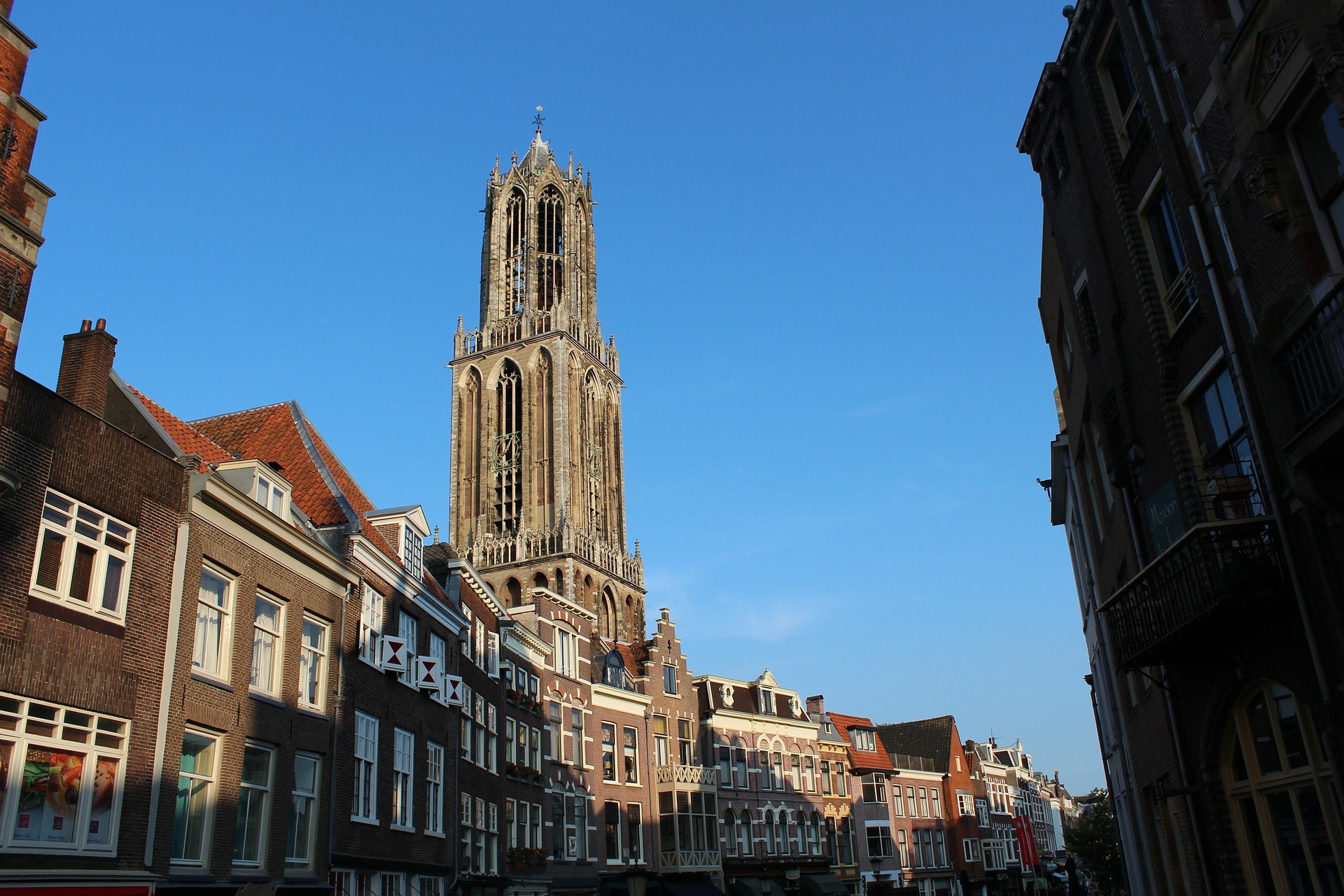 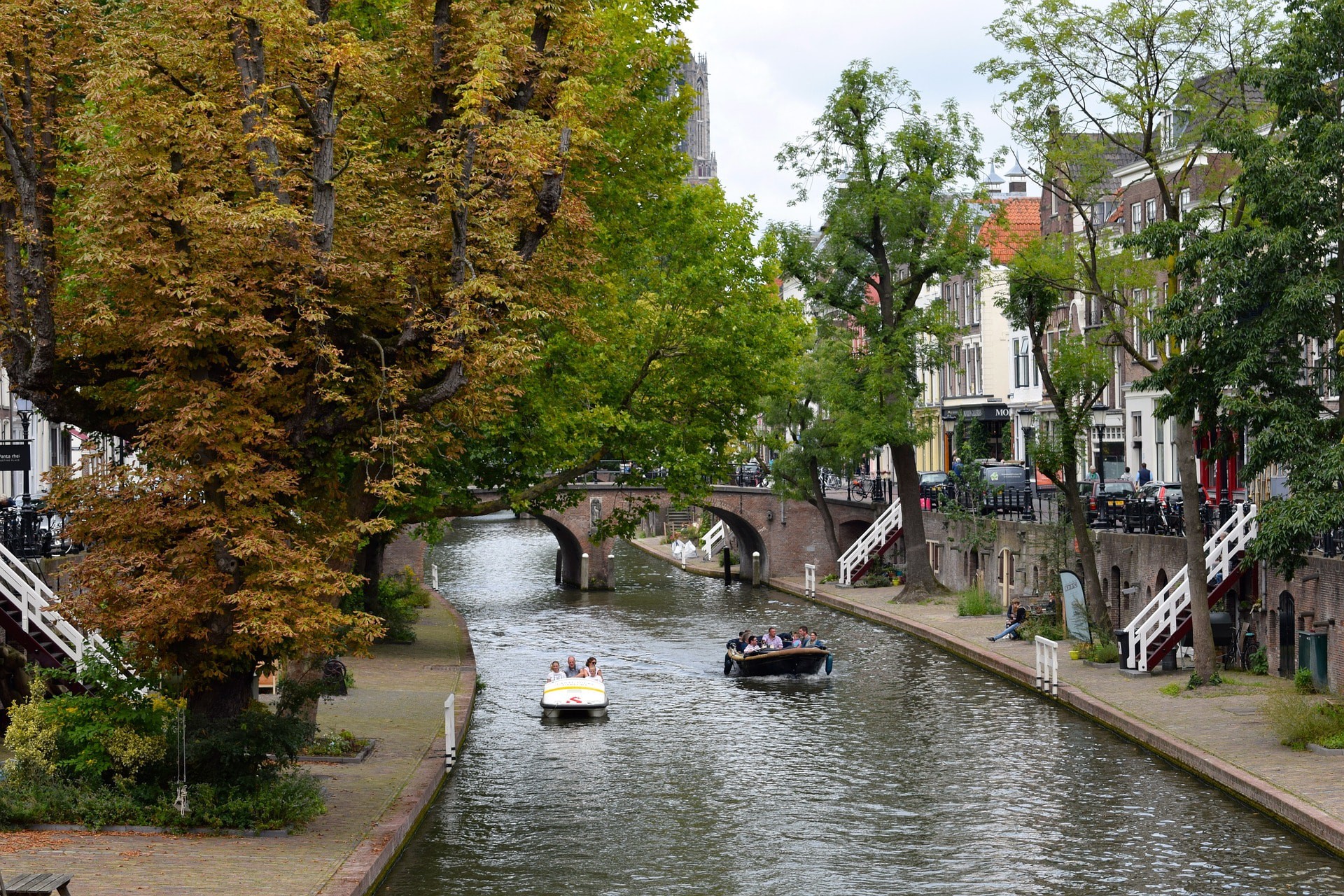 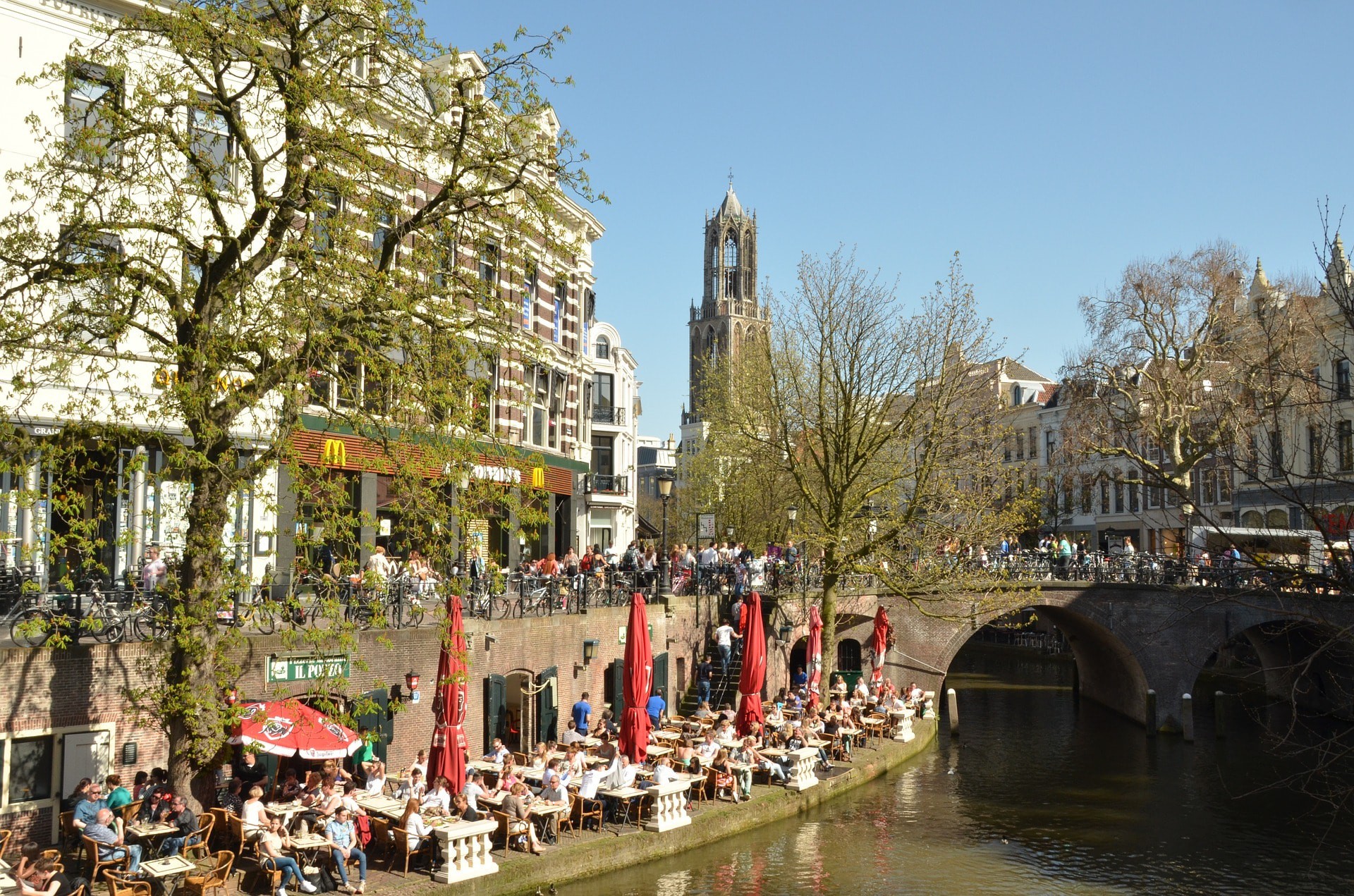 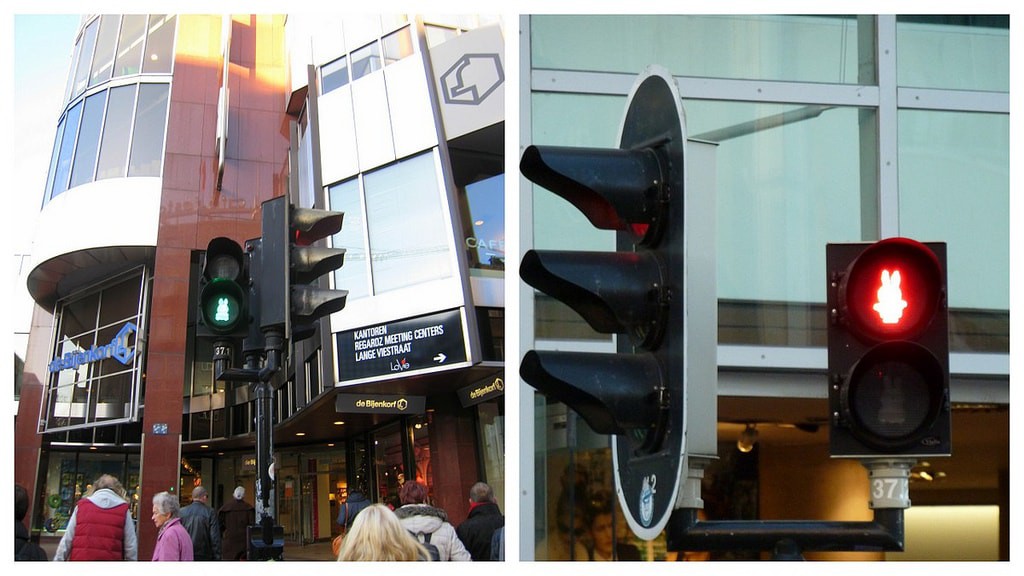 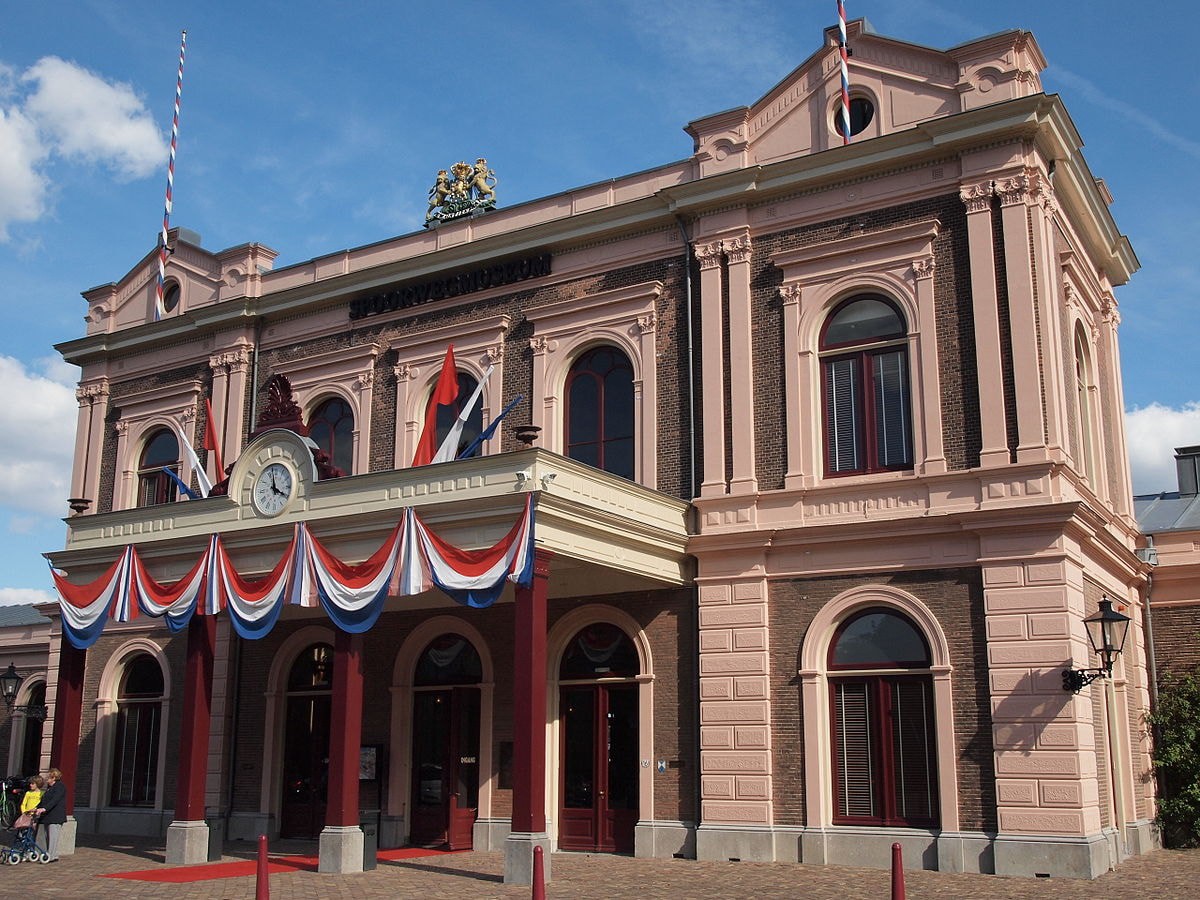 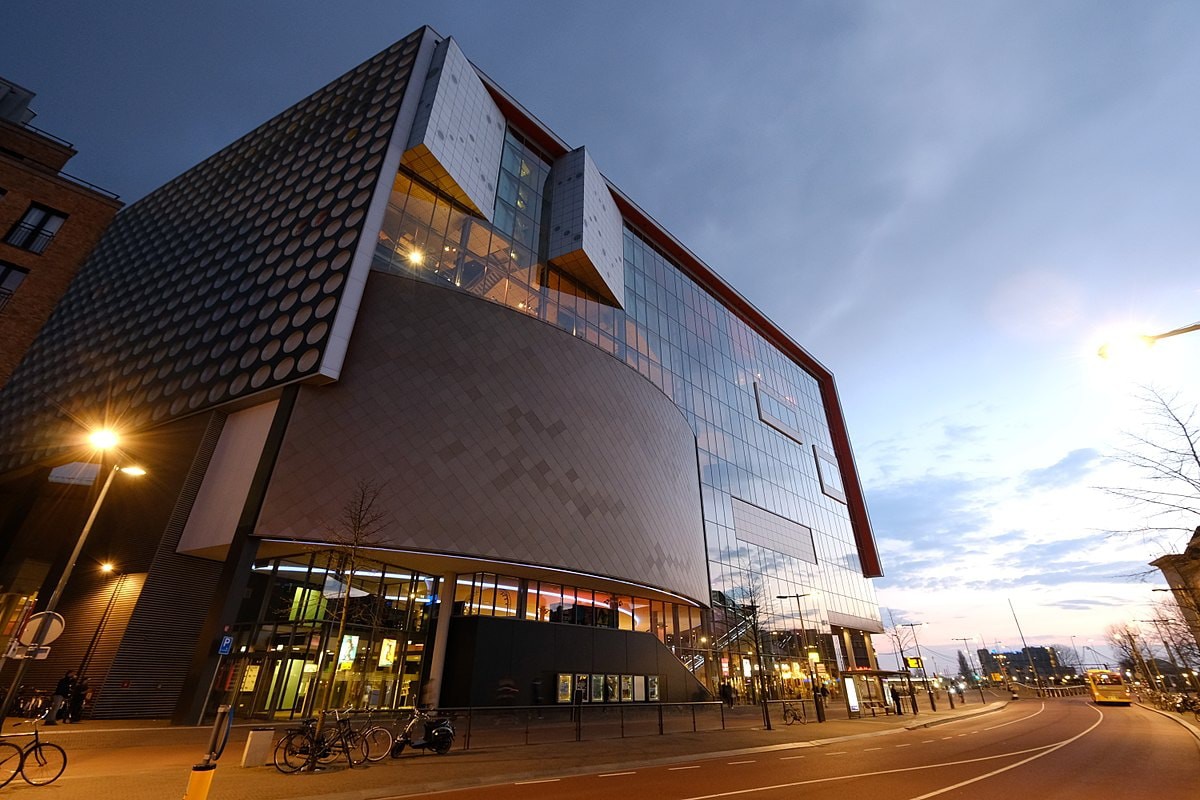 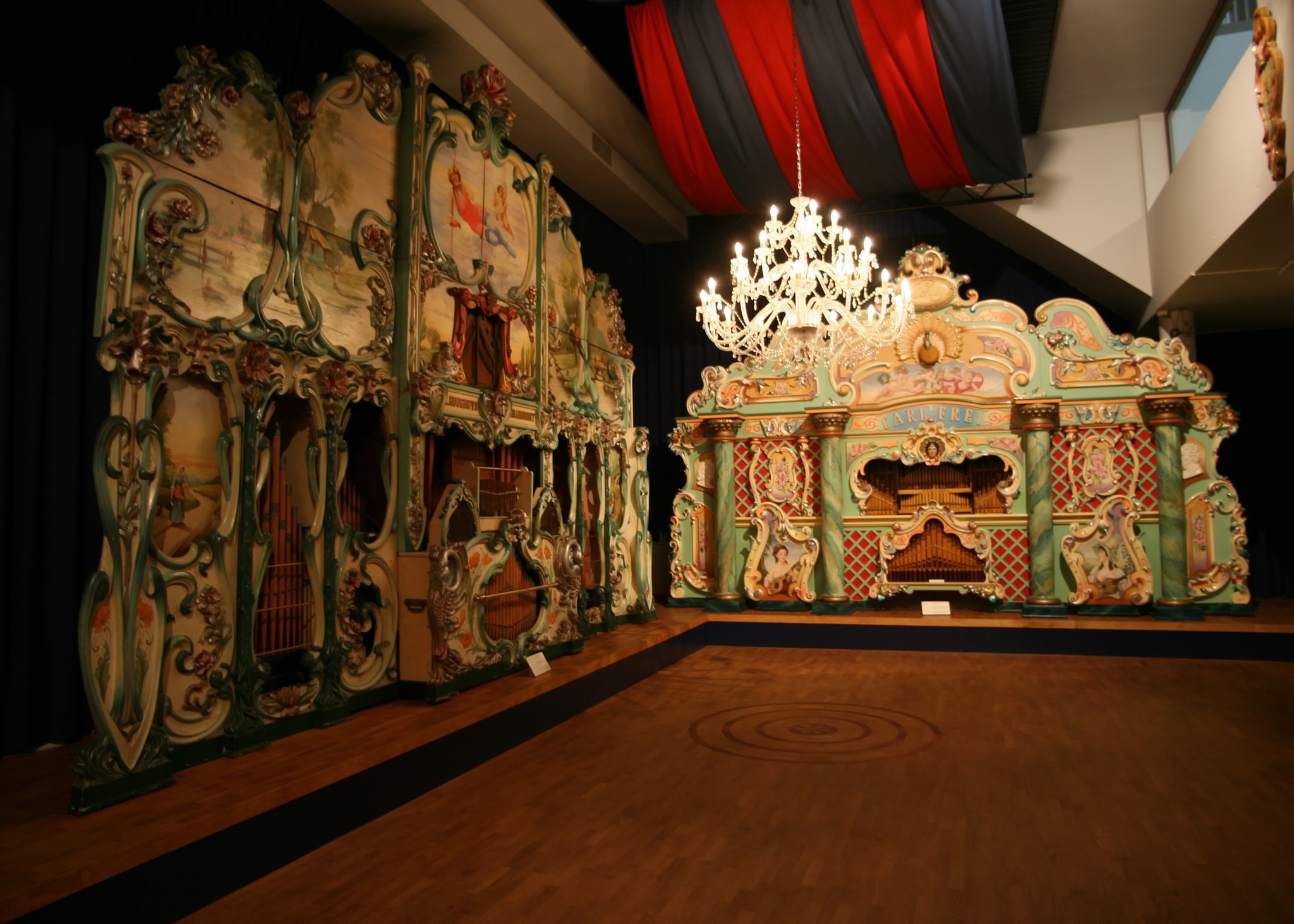 11 street markets you should visit in the Netherlands