Australia is the sixth-largest country in the world which means there’s a lot to see, yet most visitors stick to the beaten path. If you’re looking to escape tourist hotspots or simply want to explore this great country further then perhaps one of these underrated destinations is for you. From a canyon in Northern Territory to a German settlement in Adelaide Hills, these are some of the best places you’ve never heard of. 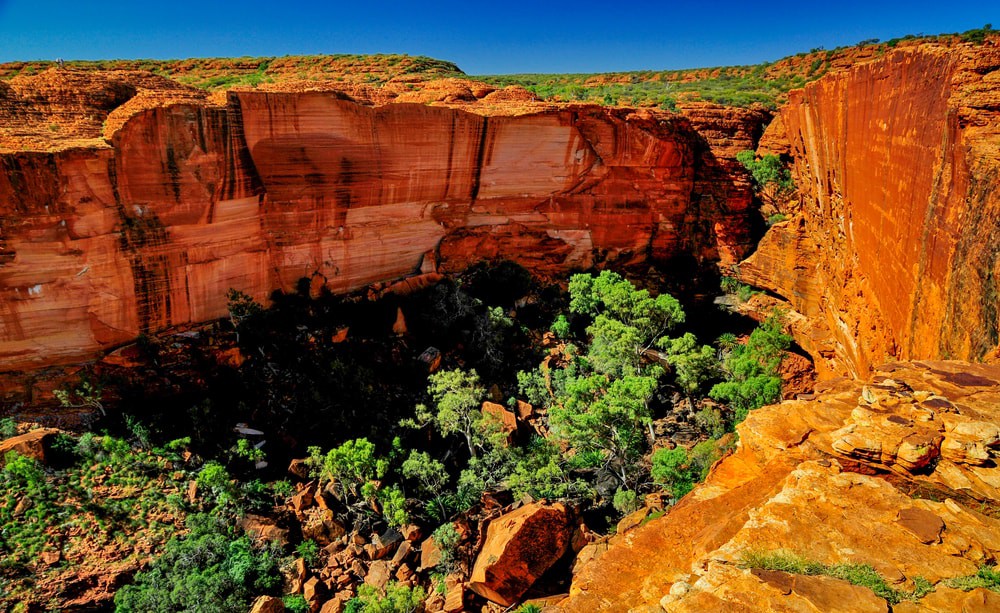 Overlooked for more prominent attractions such as Uluru, the soaring sandstone cliffs of Kings Canyon will leave you humbled. Located at the western end of the George Gill Range in the Watarrka National Park, Kings Canyon was formed through erosion over millions of years. Scale the crest of the ancient canyon and catch the sunrise, descend into the exotic Garden of Eden and explore the unusual domes within The Lost City. 323 kilometres southwest of Alice Springs, Kings Canyon has a variety of accommodation options from deluxe, resort-style rooms to lodge rooms and campsites.

Located off the south-eastern coast of Tasmania, Bruny Island is technically two islands connected by a narrow strip known as The Neck. Showcasing Tasmanian’s rugged wilderness, South Bruny National Park has numerous trails along towering cliffs and through coastal heathland. One of the main attractions in the park is Cape Bruny Lighthouse – Australia’s second oldest lighthouse. In addition to its natural scenery, Bruny Island is renowned for its food and wine and is home to Australia’s southernmost vineyard, Bruny Island Premium Wines, at Lunawanna. Bruny Island is accessible by ferry. 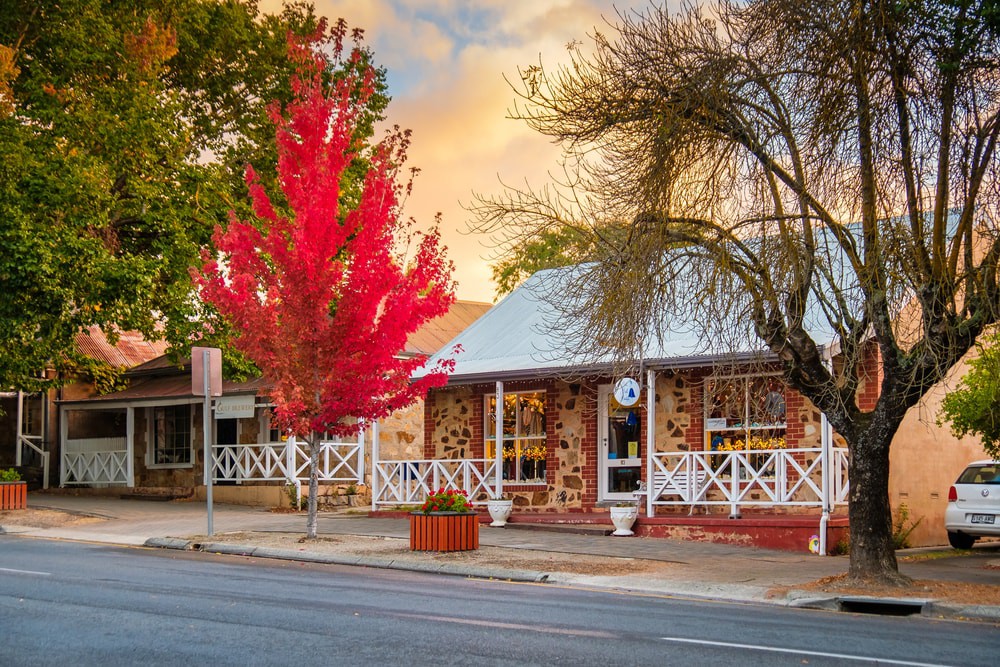 Less than 35 minutes from Adelaide, Hahndorf is Australia’s oldest surviving German settlement. Set within the Adelaide Hills the charming village features traditional fachwerk architecture and has a strong historic presence. Peruse the many artisan stores along the main street, visit the Hahndorf Academy, taste craft beers at Gulf Brewery, gobble down Australia’s largest hot dog and spend an afternoon picking strawberries at The Beerenberg Family Farm. Those wishing to stay in Hahndorf will find a variety of accommodation options from caravan parks to cottages. 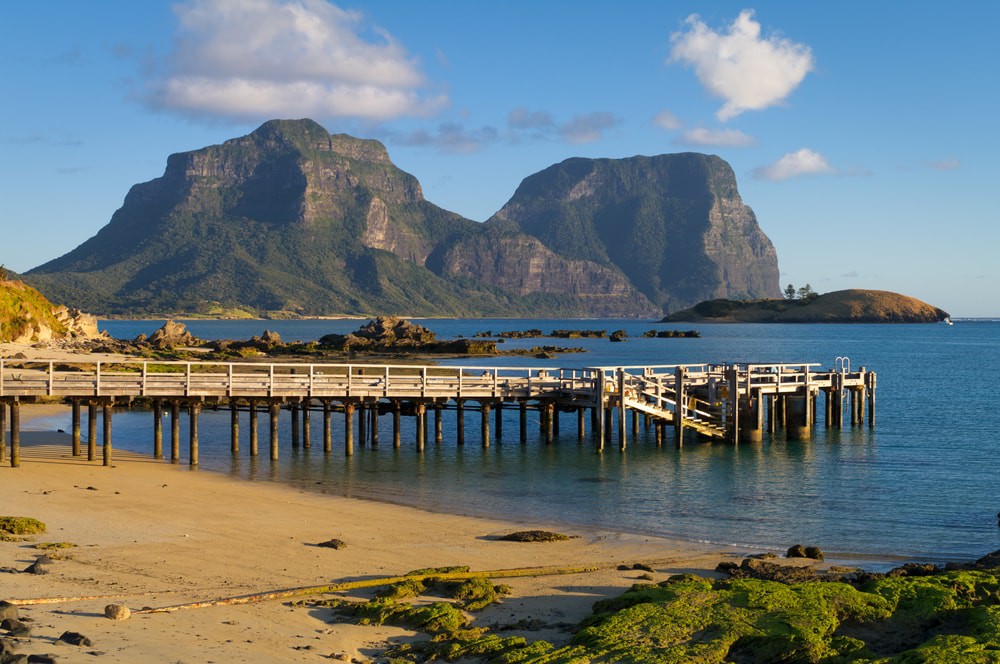 When looking for a tropical getaway, holidaymakers rush to Far North Queensland; however, one of Australia’s most awe-inspiring destinations is actually found further down the coast, off New South Wales. The World Heritage Listed Lord Howe Island is a crescent-shaped slice of paradise where you can hand feed tropical fish on Ned’s Beach and snorkel through crystal lagoons. If you can steel yourself away from the water visit The Valley of the Shadows and make the hike up Mount Gower. 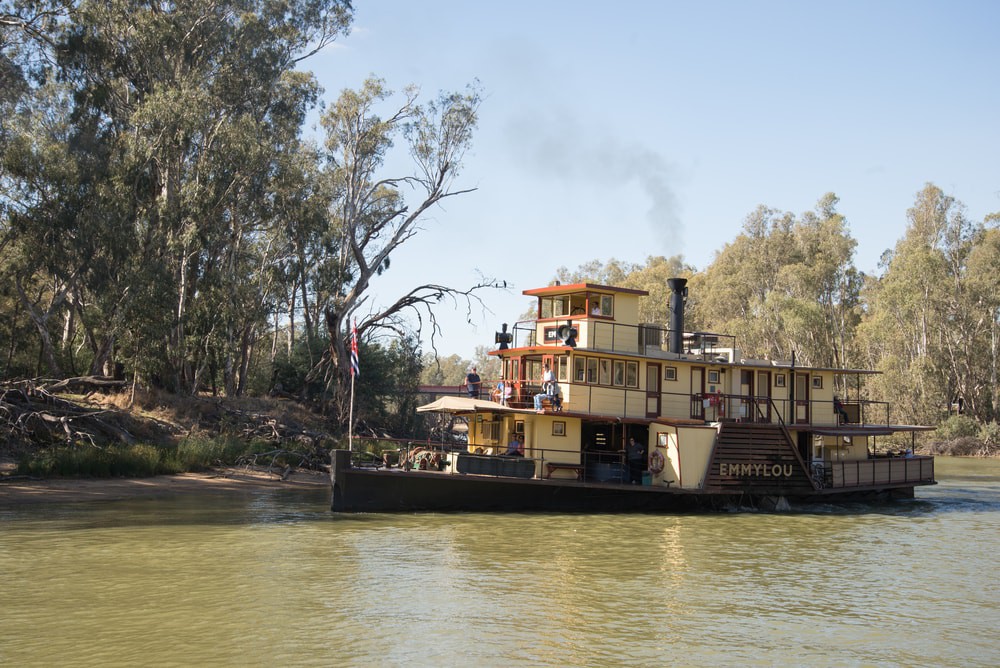 Settled on the banks of the mighty Murray River, Echuca lies on the border of Victoria and New South Wales. Built on the river trade industry, this frontier town contains the largest paddle steamer collection in the world, and no visit would be complete without a cruise aboard one of the many historic vessels. On dry land, you’ll find the Discovery Centre, Echuca Warf and town centre peppered with historic buildings including the Star Hotel and Clock Tower. Echuca is two and half hours from Melbourne off the Calder Freeway. 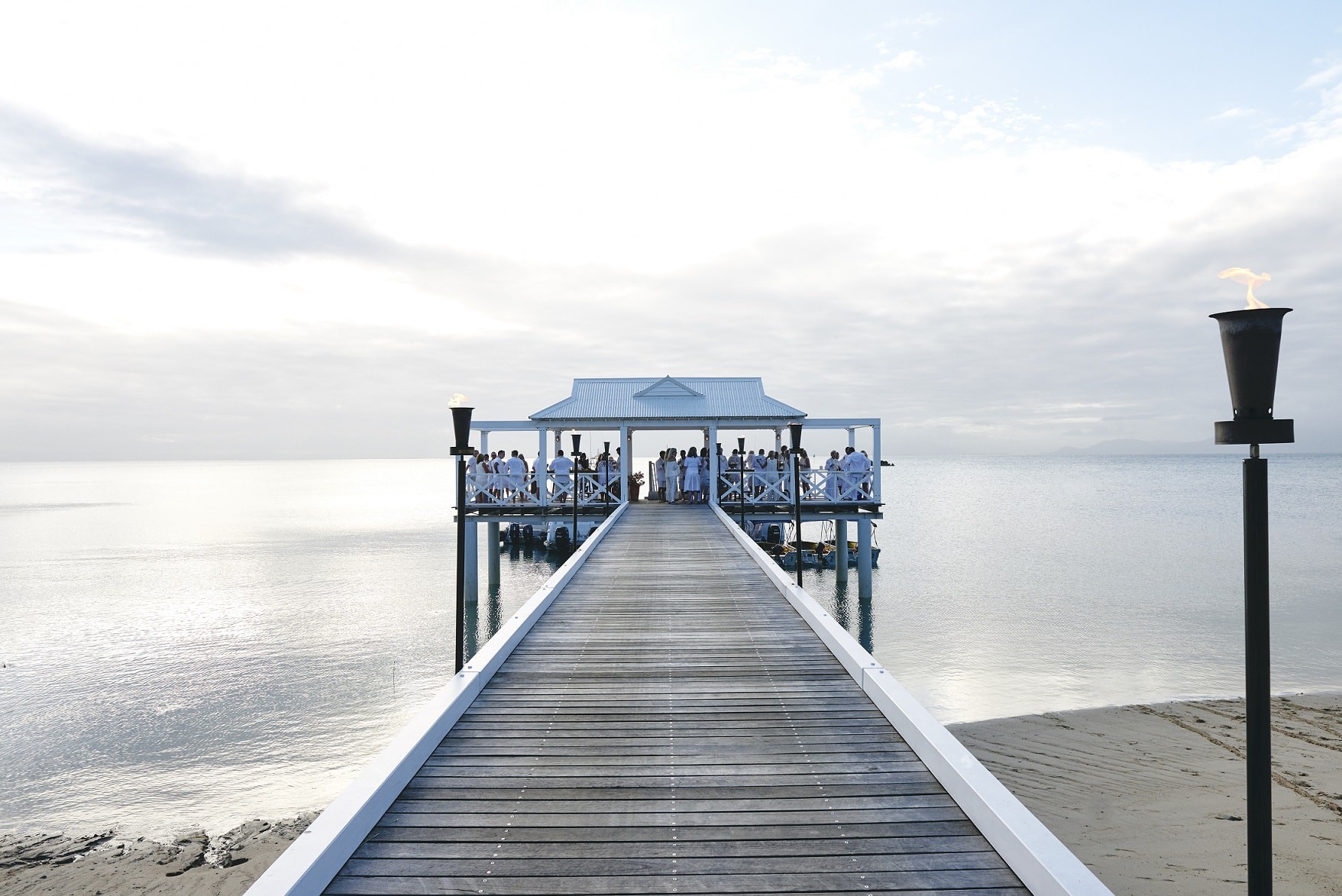 Secluded and pristine, Orpheus Island is the ultimate luxury escape for those looking for a tranquil, sun-soaked destination. A 30-minute flight from Townsville will transport you to the unspoiled sanctuary where you snorkel and dive amongst thousands of tropical fish, unwind at the Gwandalan Day Spa or go fishing in the fringing and outer reefs. Orpheus Island accommodates just 28 guests at any one time at the exclusive, five-star Orpheus Island Lodge.