Hidden gems, lost treasures, pieces of paradise; whatever you want to call them, it’s true that Edinburgh has no shortage of such jewels. The only problem is that they tend to be so magnificent that you want to keep them to yourself! From a perfectly preserved Wild West town, to little pockets of culture, dig into our guide and unearth the best of Edinburgh’s hidden gems.

Hidden away down a side street in Morningside sits a portal to a complete other universe; Edinburgh’s very own Wild West town. Built in the 1990’s to increase attention for a Southwestern style furniture venture, rumour has it that one of the creatives who helped with the construction also worked on Euro Disney. Although somewhat dilapidated today, there’s nothing more surreal than stepping into this perfectly preserved Western world. A true hidden gem and stellar photo op. 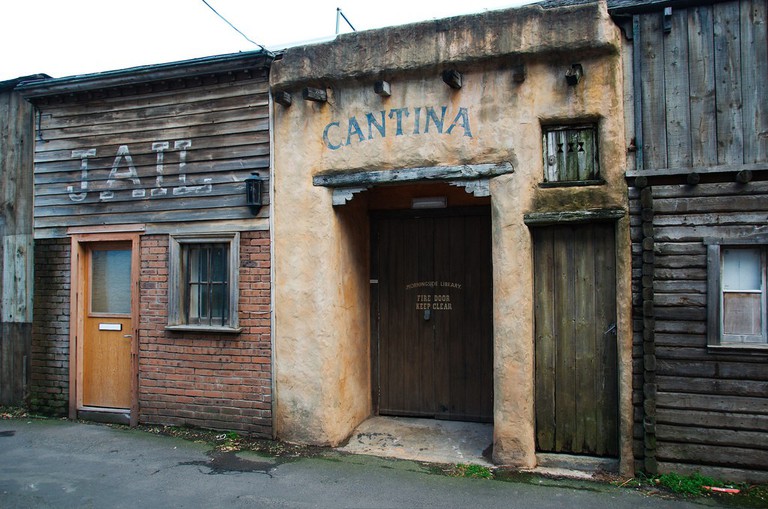 A scene from your most memorable dream, the Edinburgh Kyoto Japanese Friendship Garden is a sanctuary of peace within the extensive grounds of Lauriston Castle. It’s incredible to think that a place of such beauty is so close to the centre of the city. Created by Takashi Sawano, the garden, which opened in 2002, was built in honour of the twinning and friendship between Edinburgh and Kyoto. Here you will find an abundance of bamboo, picture-perfect stepping stones, gushing waters, divine reflections dancing on the ponds and an artist’s palette of colours. 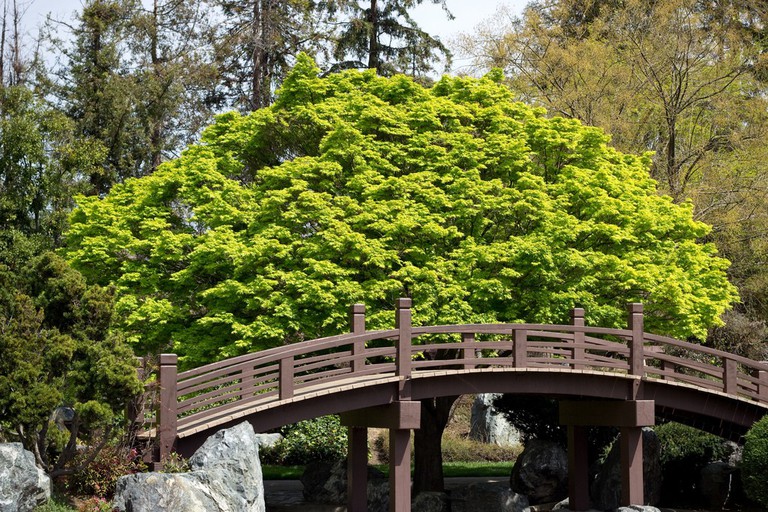 An oasis of calm in a bustling urban jungle, Dr Neil’s Garden is a gem worth treasuring. Ideal for chilled wanderings and bouts of solo serenity, this earthly Eden is located a stone’s throw away from historic Arthur’s Seat and Duddingston Loch. The brainchild of doctors Andrew and Nancy Neil, this secret garden, which is overflowing with greenery and kaleidoscope colours, is a serious source of inspiration.

A local drinking institution, Sheep Heid Inn has been a trusty watering hole for over 600 years. This delightful old pub in Duddingston has witnessed its fair share of history too. If the suspected facts and figures add up, the Sheep Heid is in the running for the oldest surviving licensed premises in Edinburgh, and perhaps Scotland. Still going strong, the veteran bowling alley has been a source of entertainment since its creation in around 1870. A charming place for a pint with flawless pub grub and an unrivalled cosy atmosphere. 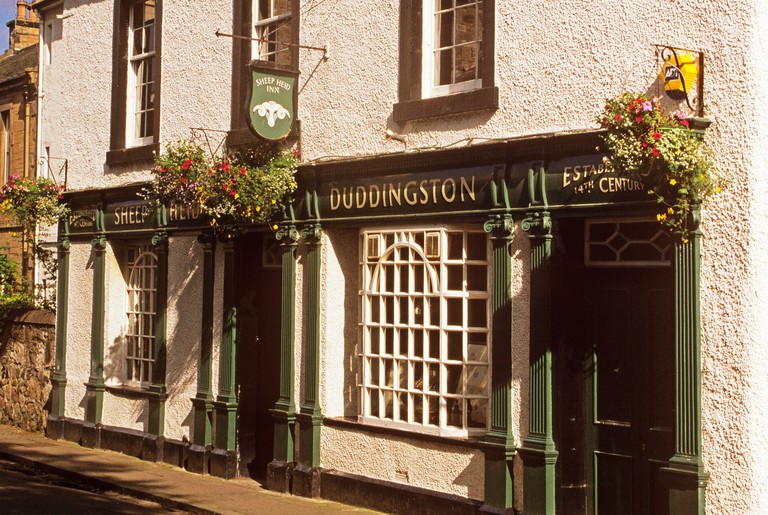 Touching the sky never seemed so feasible. The museum, although a total jewel in its own right, hosts a little slice of paradise in the rooftop garden. Take the lift all the way to floor 7 and take in the stunning 360-degree panoramic view. Perfect for travellers, signs pick out the names of specific buildings in the landscape. A handsome array of plants and vegetation adorn this rooftop terrace garden. 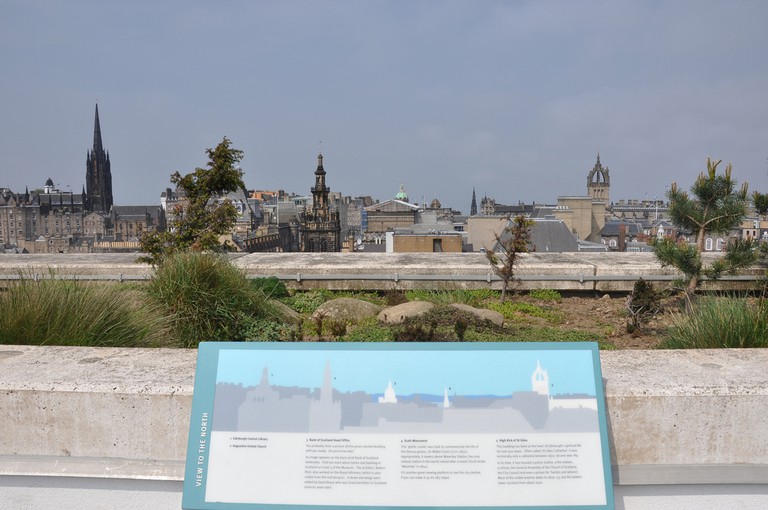 The gem of all gems, Pickles is a glorious foodie stomping ground. Tucked away in a subterranean setting, this enchanting place is laced with the most delicious nibbles, from cheeseboards and meat platters, to cheese balls, chutneys, olives, pâtés and of course, pickles! The wine list is ravishing, the drinks are perfectly priced, the ambience magnetic and the outside patio very cute. A secret spot for catching up and nattering the night away. 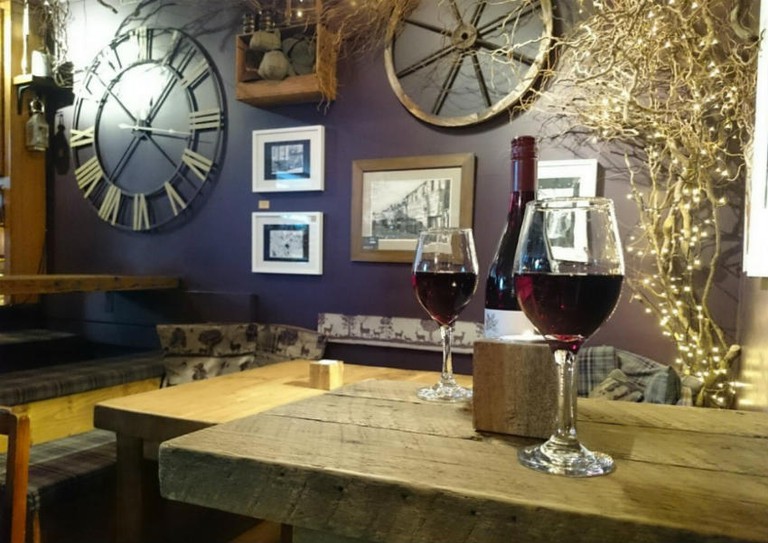 Unbeknown to many and yet totally iconic, Makar’s Court is ‘an evolving national literary monument’ that pays homage to all the Scottish greats. It is right in the centre, near the Royal Mile. Considering Edinburgh’s status as a Literary Capital, it seems only fitting to explore each inscription embellishing the stones. Worth checking out during a coffee break, this fascinating culture trap is sneakily nestled down Lady Stair’s Close. 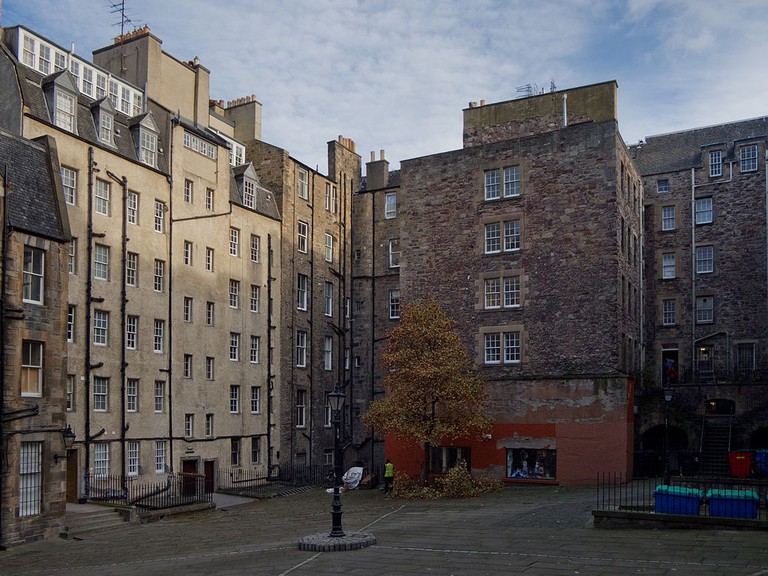 A charming village laced with history and riddled with Scottish vernacular architecture, Cramond is less of a gem and more of a treasure chest. The elusive waterfalls of the River Almond present a spell of magic when times feel dreich. Whether craving a stroll or a day trip out of the city, make sure to investigate this flowing hidden wonder, and let the soothing sounds offer a splashing of serenity. 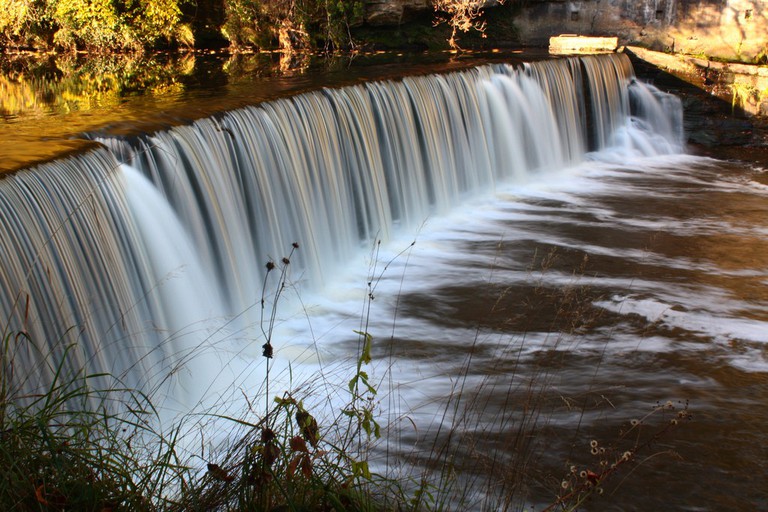 The Best Budget-Friendly Hotels in Scotland