Quebec is well known for its breathtaking natural beauty, particularly the landscapes seen along its craggy coastline. Jump in the car or hire a modern mobile home and explore them for yourself. 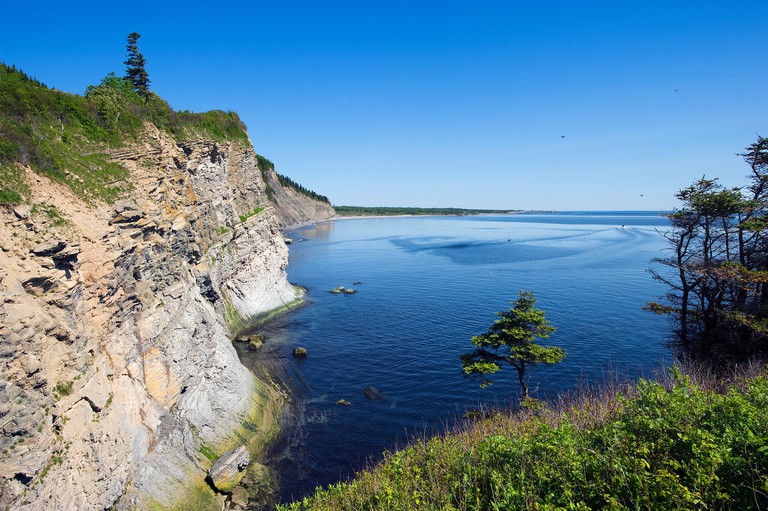 The St Lawrence is the main artery that leads from the Atlantic Ocean deep into eastern North America. Many of Quebec’s major communities lie along its shores, including the major urban centers of Montreal and Quebec City. Its shores range from rocky beaches to towering cliffs, surrounded by the striking geography that gives Quebec its provincial motto: la belle province. Visitors can make use of the four ferries that link the north and south shores of the St Lawrence in Eastern Quebec, offering extensions of the road network. The St Lawrence can be taken as a long road trip in its entirety, or explored through a series of shorter excursions – as highlighted below. 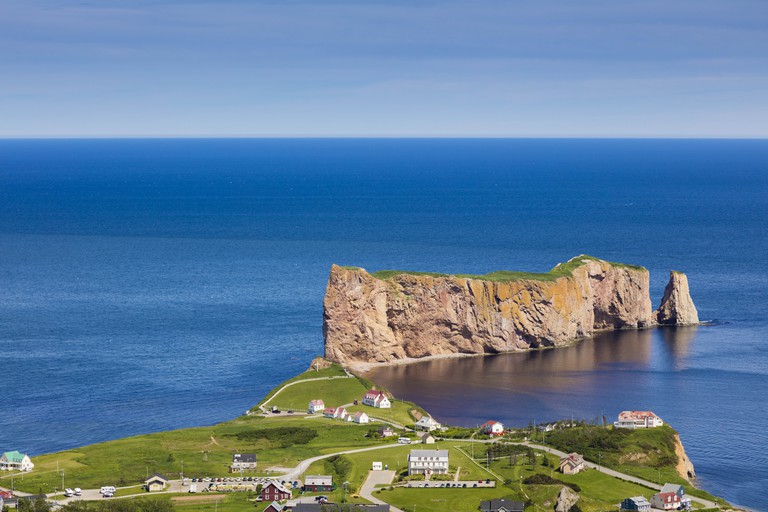 La Gaspésie, or the Gaspé Peninsula, is known for its dramatic and stunning landscapes, encompassing pinewoods and tall cliffs that overlook the Gulf of St Lawrence. Situated along the south shore of the St Lawrence River, you can drive through the numerous beautiful towns along the rocky outcroppings and shores – whether in your own vehicle or a hired RV for a truly memorable road trip . A popular regional destination is Percé, with its famous pierced rock, and the breathtaking Parc de la Gaspésie is always worth a longer visit for its views and outdoor activities. 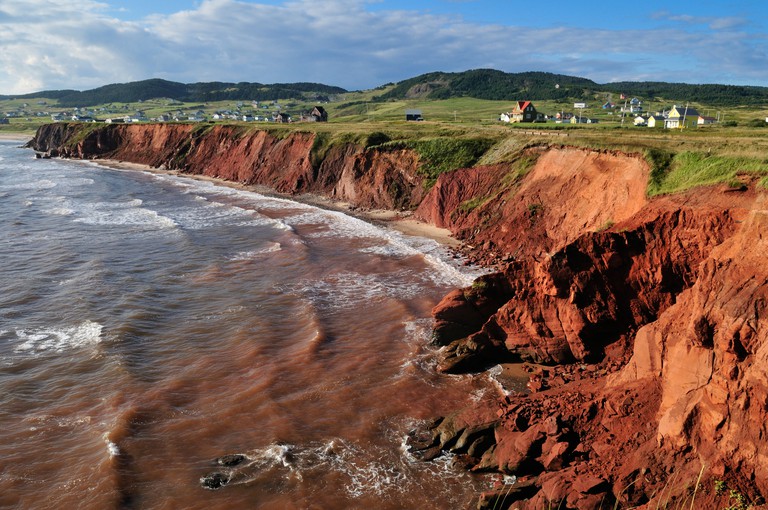 The Îles-de-la-Madeleine archipelago covers a series of islands located at the mouth of the St. Lawrence River, around 105 kilometers (65 meters) north of the province of Prince Edward Island. The islands are a destination for cycling, kayaking, camping, as well as windsurfing and kitesurfing. The largest island, Île-du-Havre-Aubert, is home to indigenous archaeological sites and the historic La Grave quarter, which includes historical fishing buildings, an aquarium, and a museum, along with cafés and boutiques. You can drive along the coastlines and take a ferry across from the mainland to the islands.

The Whale Route and Côte-Nord 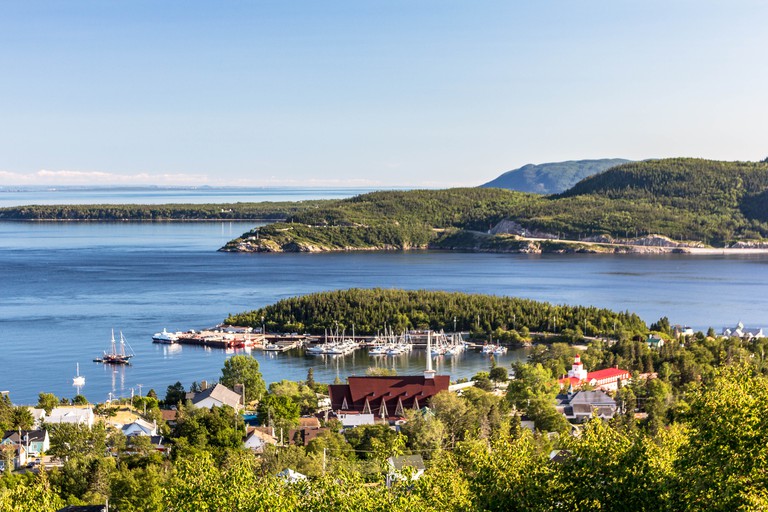 The north shores of the St Lawrence are beautiful and windswept, covering 1,250km (775mi) and offering plenty of outdoor adventures. Driving through this region is characterized by scenic views as the St Lawrence River widens into the sea. Checkpoints along the way include Tadoussac, Blanc-Sablon, Baie-Comeau, and Schefferville. The waters along this route are home to around 13 different species of whales, including the blue whale; therefore, whale-watching is one of the most popular activities here. Depending on the time of year, whales are visible from some shorelines, or you can participate in sea excursions by boat, Zodiac, or sea kayak to observe them. 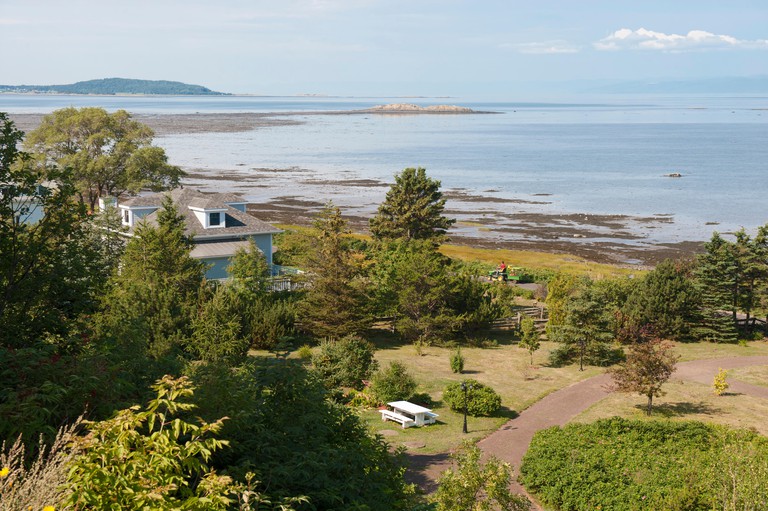 Heading into eastern Quebec, the scenic Route 289 follows a series of borders between Quebec, Maine, and New Brunswick. The landscapes of the Bas-Saint-Laurent include everything from picturesque coastal farmland to woodsy plateaus, with breathtaking views of lakes and rivers. Looping from the Saint Lawrence and back, you can explore local attractions from Saint-André-de-Kamouraska to Saint-Jean-de-la-Lande via Pohénégamook and Rivière-Bleue, learning about the fascinating cultural histories of these borderlands – which include tales of bootlegging, smuggling, and cultural exchange through the centuries. Do it all in a state-of-the-art RV and save yourself the headache of finding somewhere to stay.

The 10 best day trips from Vancouver

11 Of Ontario, Canada’s Most Adorable Towns