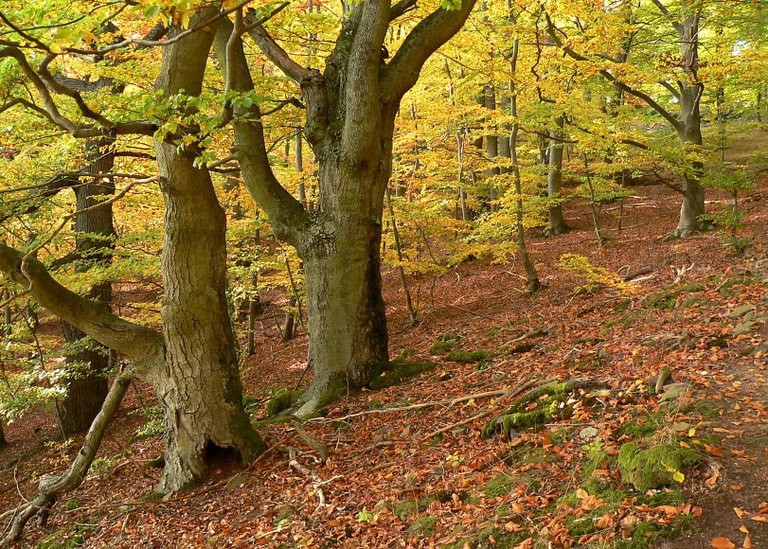 The Upper Middle Rhine Valley was the first natural feature to be bestowed the UNESCO title in Germany. This 65 km (40 mile) stretch, shared by the states of Hesse and Rhineland, earned the title for the amazing harmony between nature and culture. The gorgeous river views, a string of hilltop palaces and castles, picture-book hamlets, rolling vineyards and several cultural monuments prompted gifted German poet and author, Heinrich von Kleist, to gush “This is a region like a poet’s dream, and even the most magnificent imagination could not countenance anything more beautiful than this valley.” 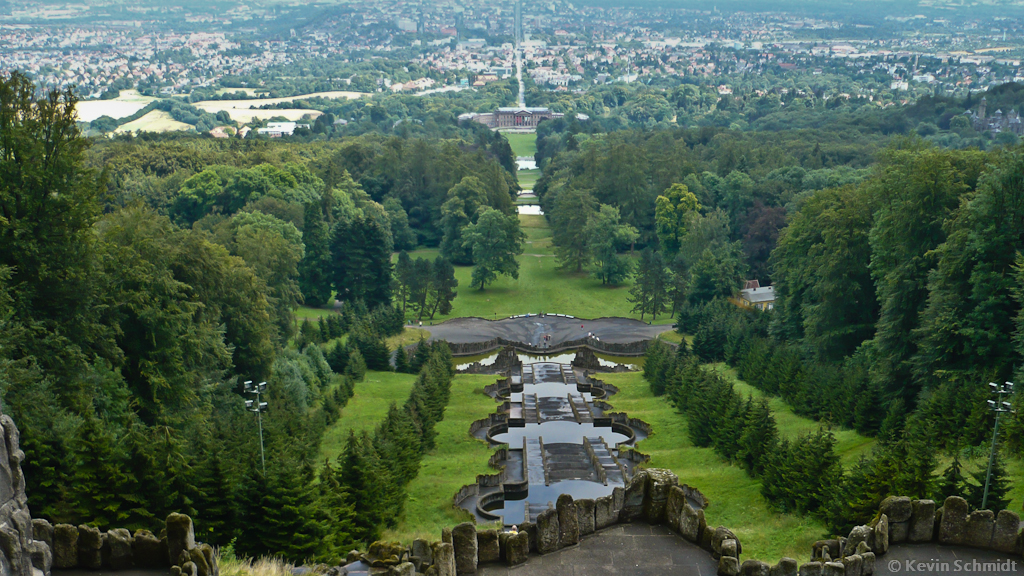 Bergpark Wilhelmshöhe is not only among the most beautiful parks in Germany, but is the one of its kind in the whole of Europe. The massive 240-hectare park took 150 years to be completed, and the result is a magnificent expanse of gorgeous landscape and water features peppered with cultural monuments, the most noteworthy among which is the mock-medieval ruins of the very Instagrammable Löwenburg Castle. Another sight that draws lots of ‘ooh’s and ‘aah’s from visitors in the park is the Hercules Monument crowning the 526 meter (1,725 ft) Karlsberg Mountain, from which a waterfall gushes down stone steps and rocks. 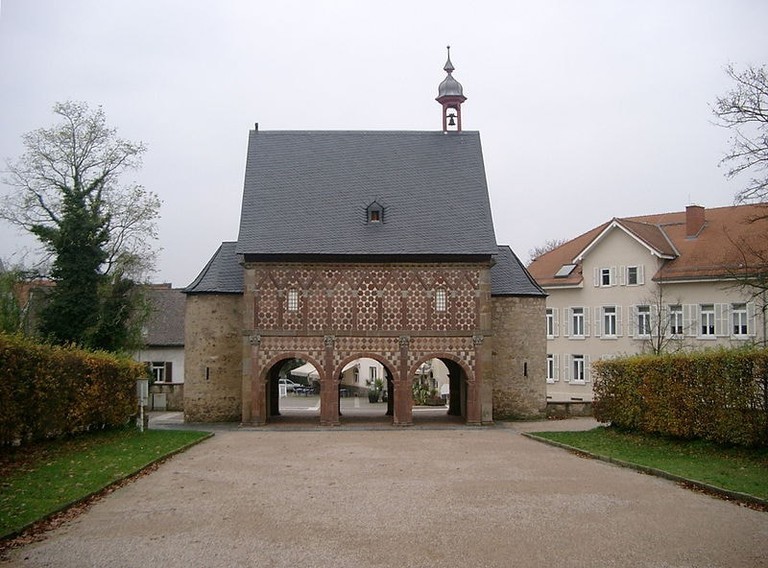 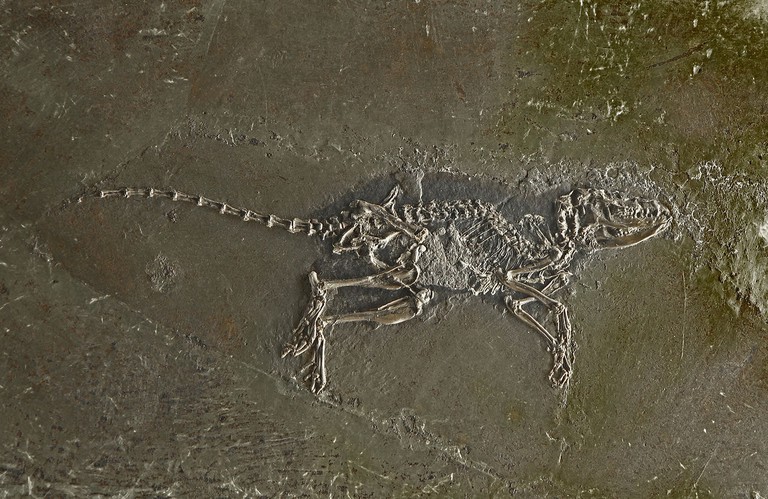 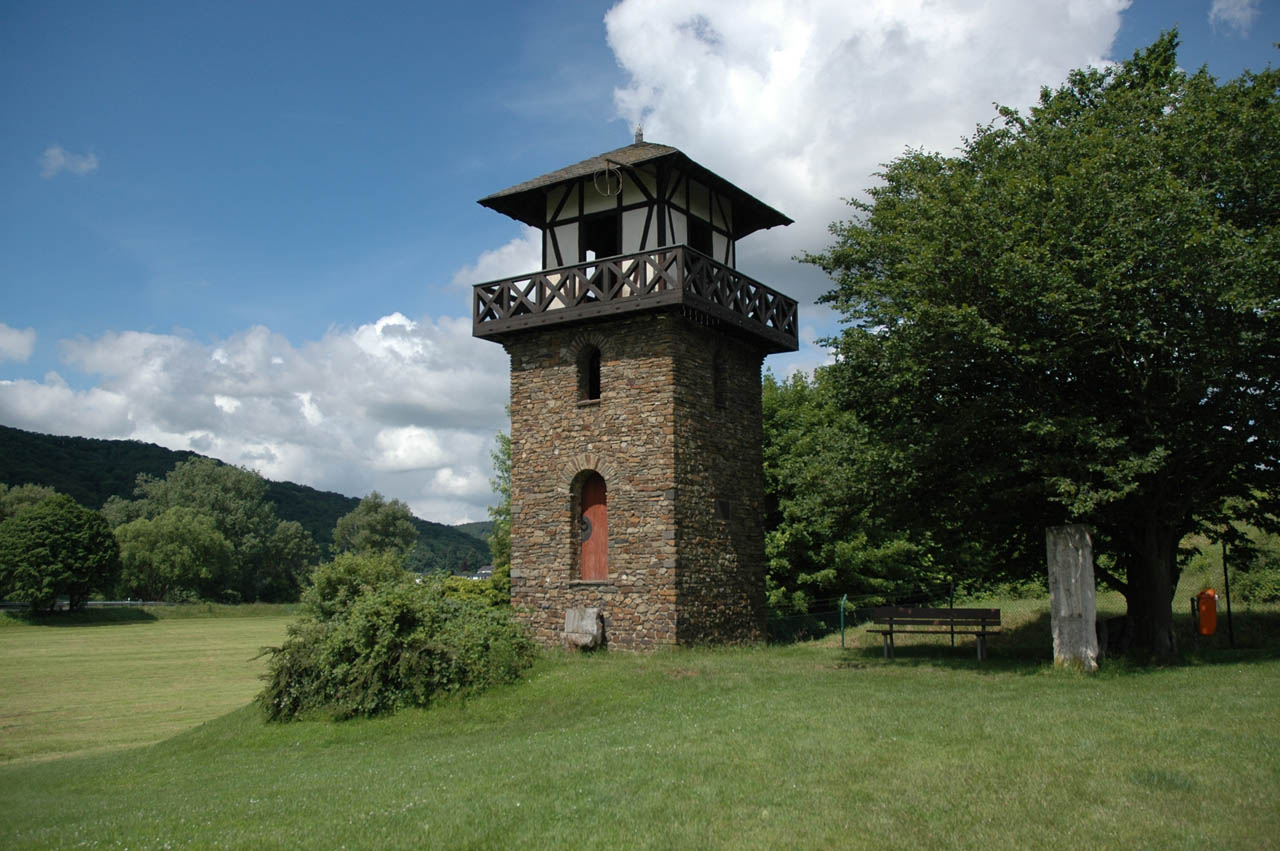 The Limes Route is named after līmes – fortifications and other defence monuments dating back to the Roman times. The 550 km (342 mile) long route stretches across four German states – Baden-Württemberg, Bavaria, Hesse and Rhineland-Palatinate, and connects 900 watchtowers and 120 forts across 80 towns. While some of these monuments have been preserved in an almost-original condition, some others have been reconstructed in later centuries. 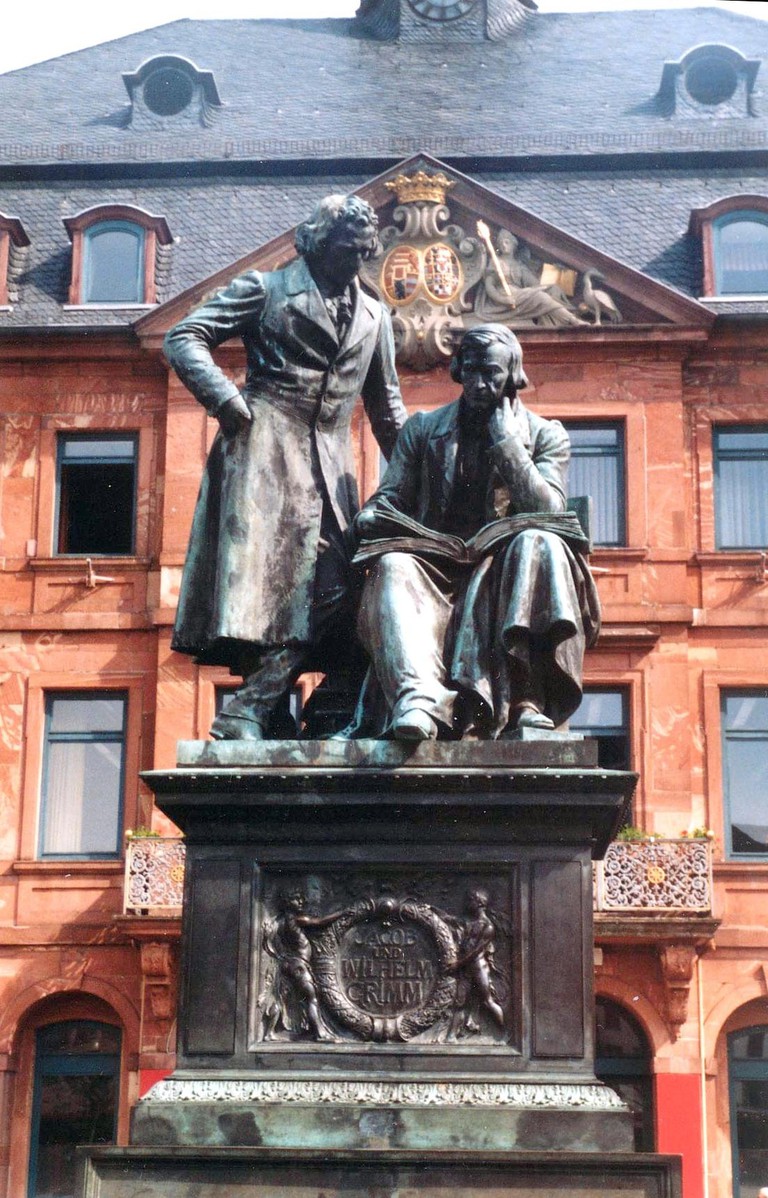 Brothers Grimm fairytales are among the most famous stories in the world, and have been a part of the bedtime of children around the world for generations. The legendary brothers Jacob and Wilhelm Grimm lived, studied and worked in the state of Hesse for many decades. Several original handwritten manuscripts were added to UNESCO’s “Memory of the World” register (World Document Heritage) in 2005. In several locations across Germany (including Hesse), you can relive the magical stories of the Brothers Grimm.

The Most Interesting Cities and Towns in Lower Saxony, Germany