Australia is a country that’s as diverse as it is beautiful – from the ochre-red outback around Uluru and the frosty summit of Cradle Mountain, to the white sand of the Whitsunday Islands and the pink lakes of Western Australia. Check out the most gorgeous spots you can visit Down Under. 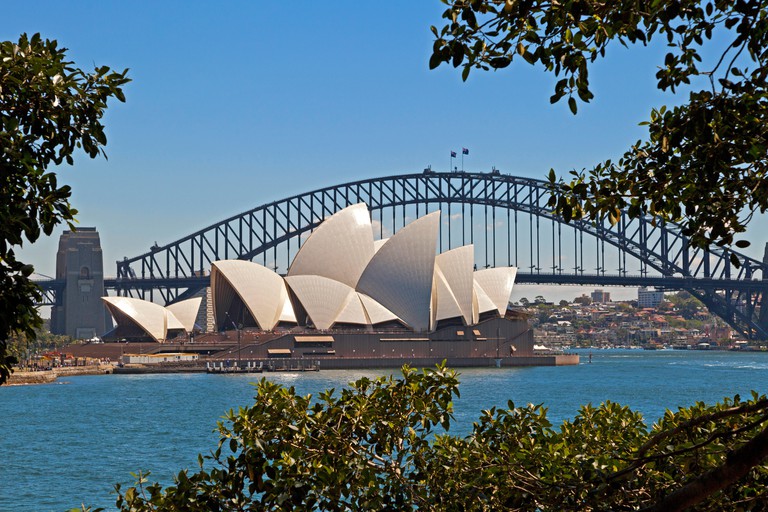 The sparkling waterway of Sydney is the highlight of the largest city in Australia. Climb the lofty archway of the Sydney Harbour Bridge, admire the sails of the Sydney Opera House, and stroll through the leafy Botanic Gardens to reach Mrs Macquarie’s Chair, a vantage point that provides the postcard-perfect view of Sydney Harbour. 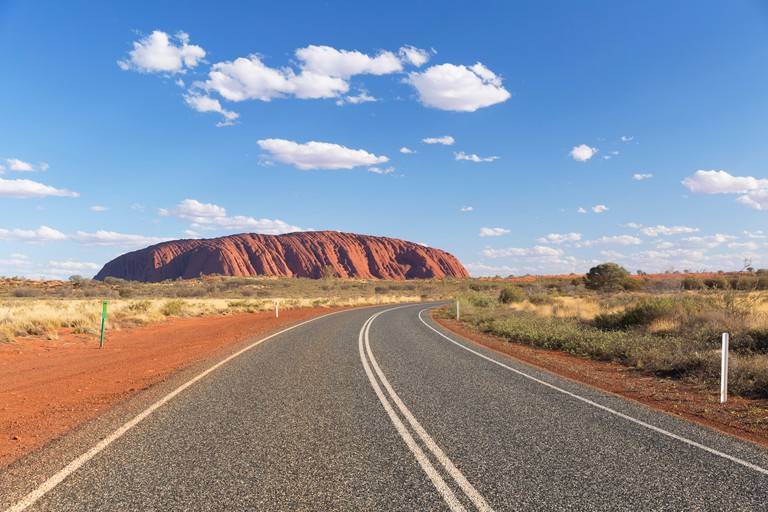 It’s impossible to omit this icon of the Australian outback, located smack bang in the middle of the country. The Rock is the spiritual heart of the continent – a sandstone monolith that rises out of the ochre-red landscape near Alice Springs in central Australia. 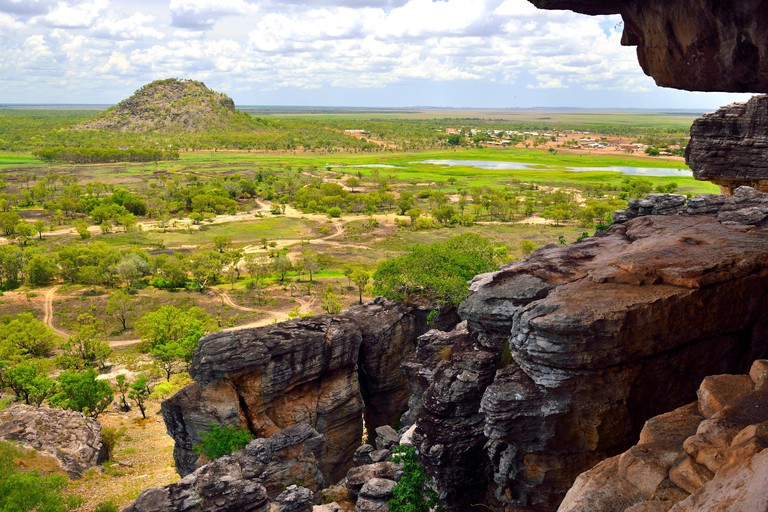 The northeast corner of the Northern Territory gives visitors a true taste of the Australian wilderness, with an untamed expanse of beaches, rivers, forests, escarpments and swimming holes wedged between the equally amazing Kakadu National Park and the Gulf of Carpentaria. 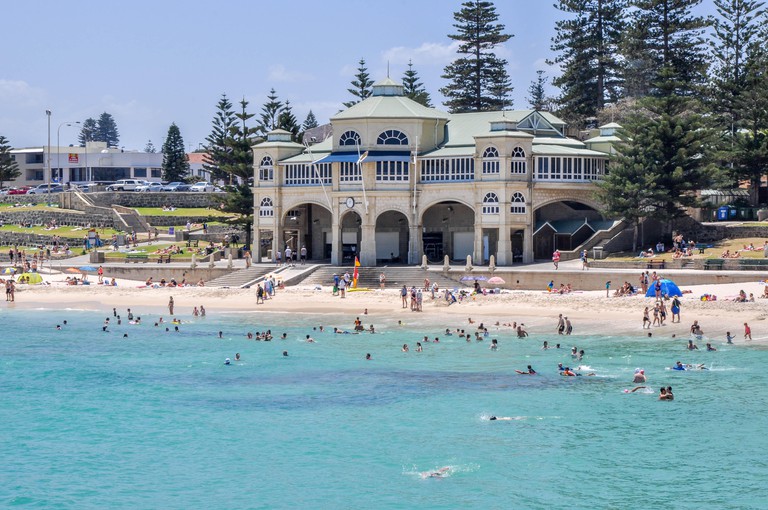 Bondi is the most famous city beach in Australia, but Perth’s favourite strip of sand is the most beautiful in the nation. Towering pine trees shade the grass terraces and heritage teahouse that overlook this golden stretch of west Australian coastline… just keep an eye out for sharks. 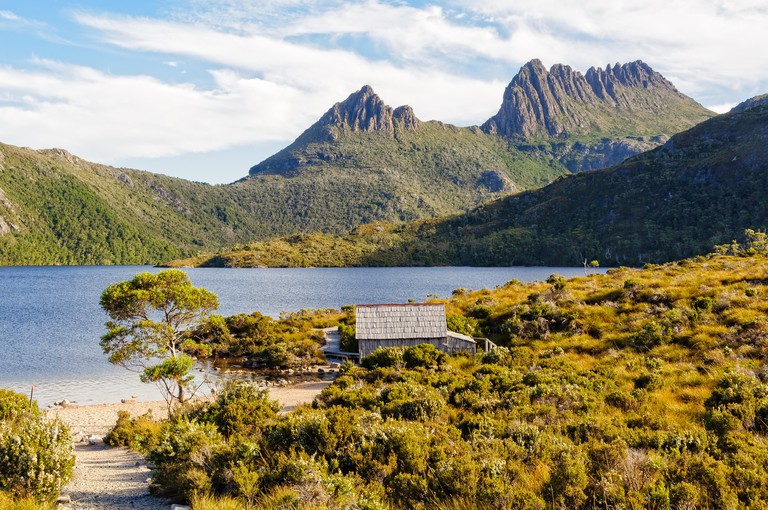 The state of Tasmania enjoys some of the most beautiful bushwalking terrain in the country, including the pristine forest of the Cradle Mountain-Lake St Clair National Park. The best view of the craggy Cradle Mountain – besides from the summit, of course – can be seen while hiking around the serene blue waters of Dove Lake. 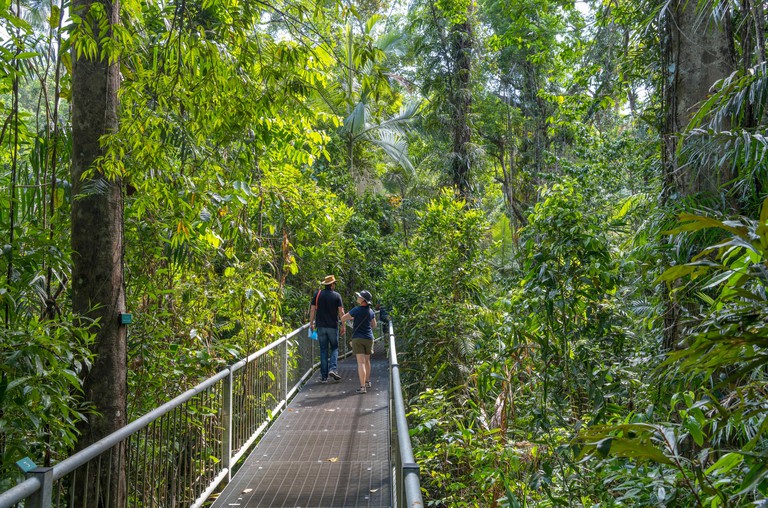 North Queensland isn’t just about the reef – the region is also home to untouched rainforest. Just an hour’s drive north of Cairns, the Daintree is brimming with ancient vegetation and rare Australian wildlife, including a healthy population of saltwater crocodiles. Be careful where you swim. 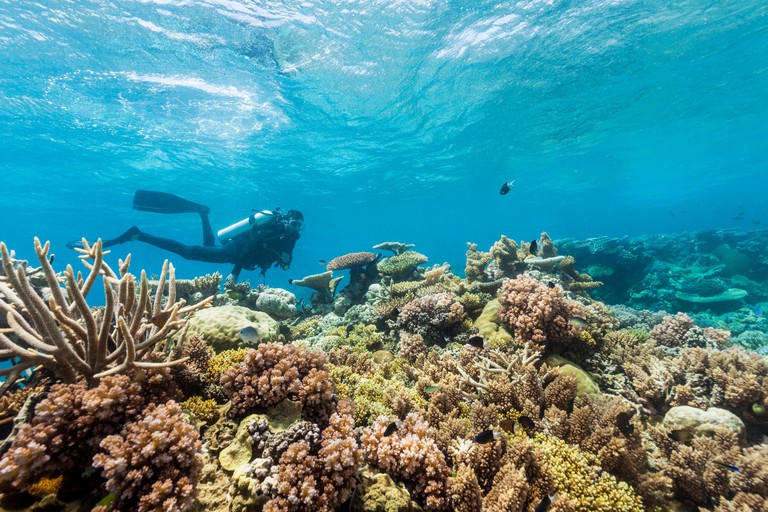 Some of the most spectacular scenery in Australia is found underwater, particularly when it comes to the Great Barrier Reef. The largest coral reef system in the world spans 2,300km (1,429mi) of tropical North Queensland terrain – a playground for visitors keen to snorkel, sail and swim in paradise. 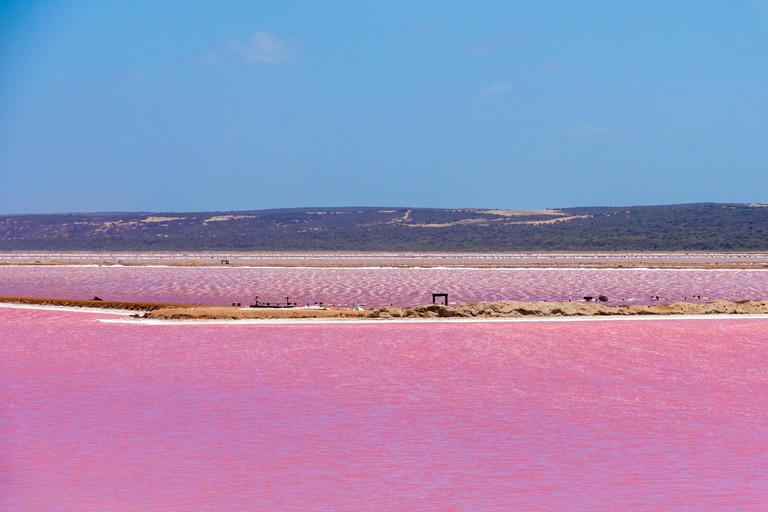 Spencer Lake near Esperance, on the southern coast of Western Australia, hasn’t glowed pink in more than a decade, but Lake Hillier on nearby Middle Island still retains its bubblegum hue. Owing their distinctive colour to a micro-algae found in the water, the pink lakes of Western Australia are best admired from a scenic flight. 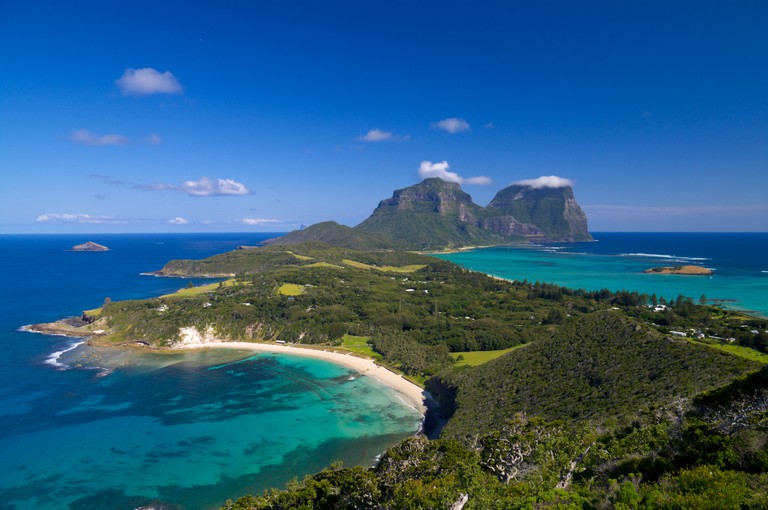 This tiny volcanic island doesn’t feel like it’s part of Australia, partly because Lord Howe Island is situated 600km (372mi) east of the mainland, and partly because it has forests, peaks, beaches, birdlife and snorkelling spots that feel utterly exotic compared to the rest of the country. 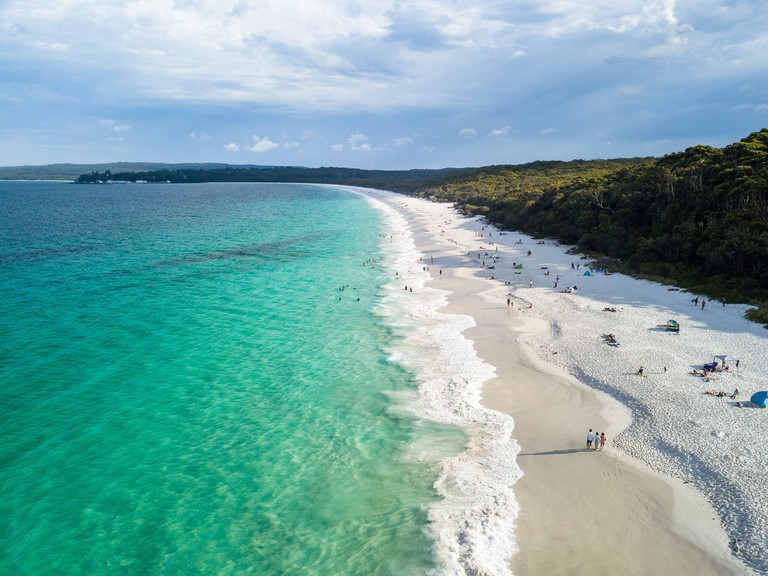 According to the Guinness Book of World Records, Hyams Beach is blessed with the whitest and brightest sand in the world, attracting plenty of visitors to this sunny segment of the New South Wales south coast. Check it out for yourself on a day trip from Sydney, only a three-hour drive up the road. 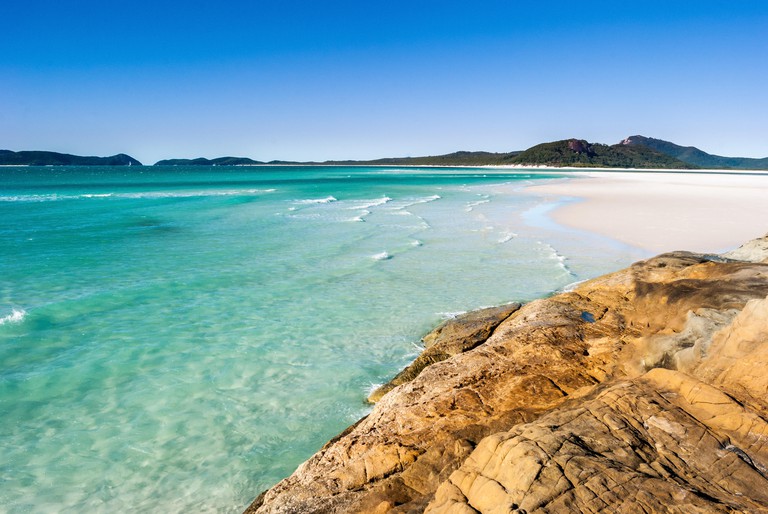 In the middle of the Great Barrier Reef sit 74 tropical islands that are every bit as alluring. The Whitsundays are covered in lush national park, fringed by soft white-sand beaches and surrounded by serene water, colourful coral and tropical fish. 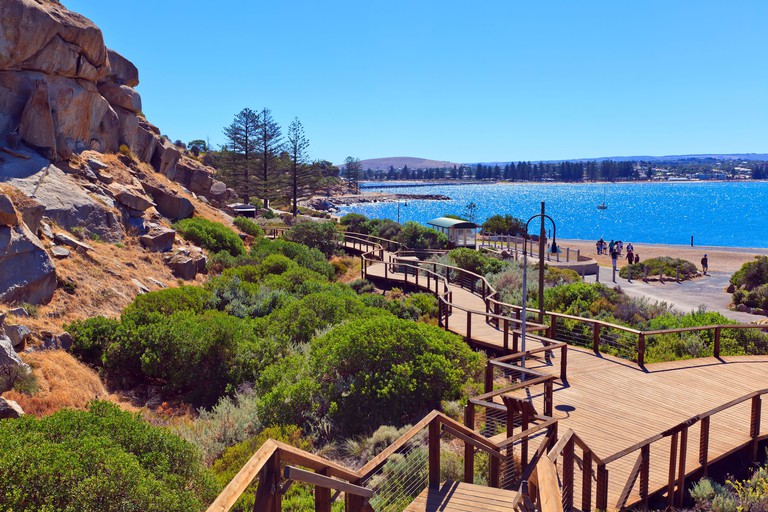 This windswept patch of South Australia just southeast of Adelaide contains a string of beautiful vistas, including beach towns such as Port Elliot and Victor Harbor, nature reserves such as the Coorong and Deep Creek Conservation Park, and vineyards at Langhorne Creek and McLaren Vale. 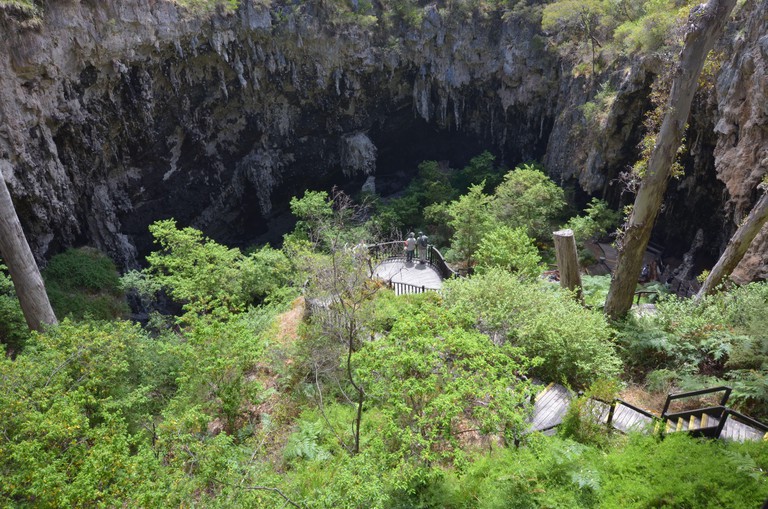 This region three hours south of Perth is one of the premier wine-growing areas in Australia, right up there with the Barossa Valley, the Yarra Valley and the Hunter Valley. But it’s the series of world-class surf beaches and acres of tumbling green hills that make Margaret River easily the most beautiful wine region in the country. 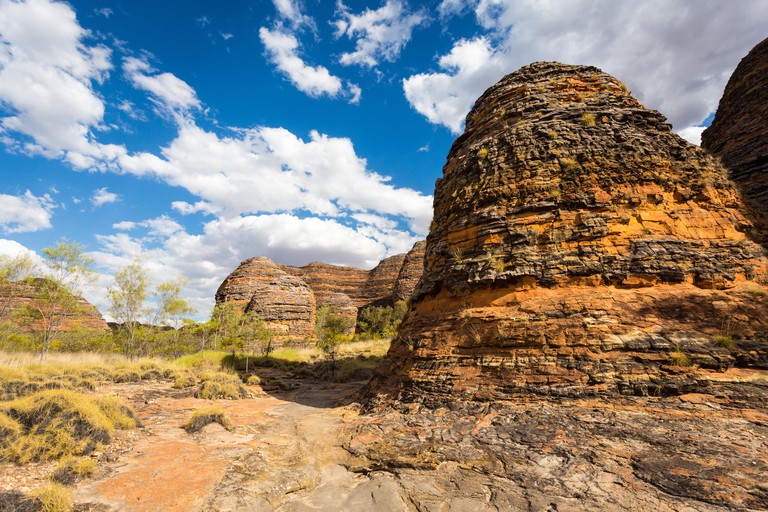 This remote corner in the north of Western Australia is a vast expanse of jaw-dropping outback scenery. Highlights include the beehive-like Bungle Bungle Range, the tranquil Ord River, the freakish Horizontal Falls, the epic Gibb River Road, the gushing Mitchell Falls and King George Falls, plus everything the coastal town of Broome has to offer. 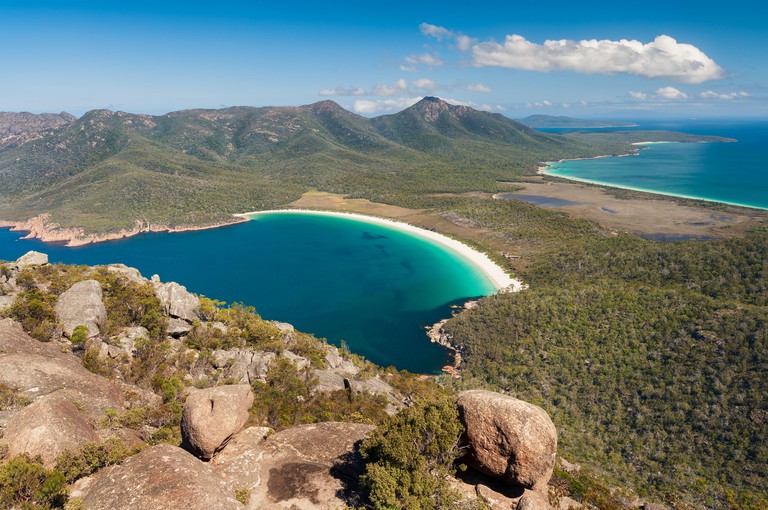 With the thick forest and dramatic granite peaks of the Freycinet National Park providing a stunning backdrop, Wineglass Bay is one of the most photogenic vistas in Tasmania. Climb to the summit of the Wineglass Bay lookout for an aerial view of the smoothly curved, snow-white beach, the highlight of the Apple Isle east coast.

Why you should visit the Great Barrier Reef

22 Weird Foods That Only Exist In Australia

The Most Affordable Cities in Australia To Move To