The Algarve in southern Portugal is decorated in beautiful buildings, from the modern resorts to the ancient landmarks, which cover a range of architectural periods. In fact, it’s a great region to enjoy an architecture-filled road trip (perhaps with a bit of beach-hopping in between). Here are our choices for the Algarve’s most beautiful buildings.

Each district has its own Camara Municipal, or Town/City Hall, and these buildings are usually quite the sight to behold. In the Algarve, the most beautiful and historical government buildings include that of Portimão, Faro, and Tavira. On the other hand, the town hall of Albufeira is one of the more modern examples. 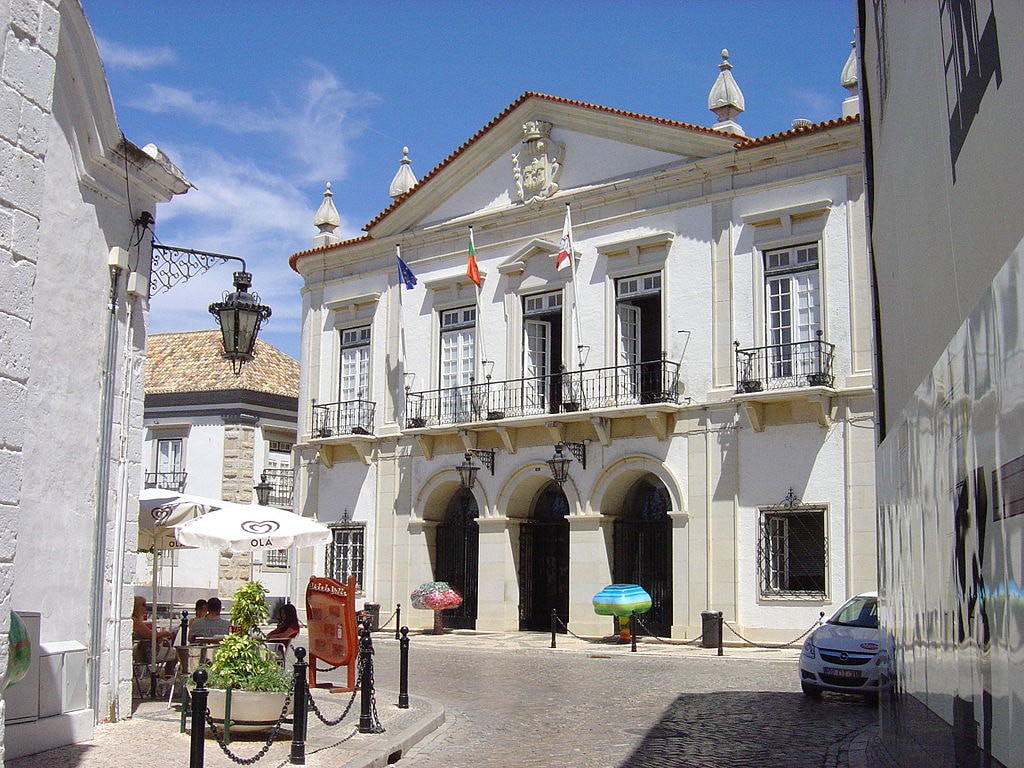 Lighthouses also make up the architectural landscape of the Algarve, acting as a beacon for sea vessels even today. The lighthouse in the southwesternmost point of Portugal is without a doubt one of the most dramatic landmarks in the country, especially with the cliffs and ocean in the background. Known as the Farol do Cabo de São Vicente (or the Lighthouse of the Cape of Saint Vincent), it was built in the late 19th century on the site of a centuries-old convent, replacing a historical 16th-century version. The other lighthouse worth visiting is called the Farol da Ponta da Piedade in Lagos. 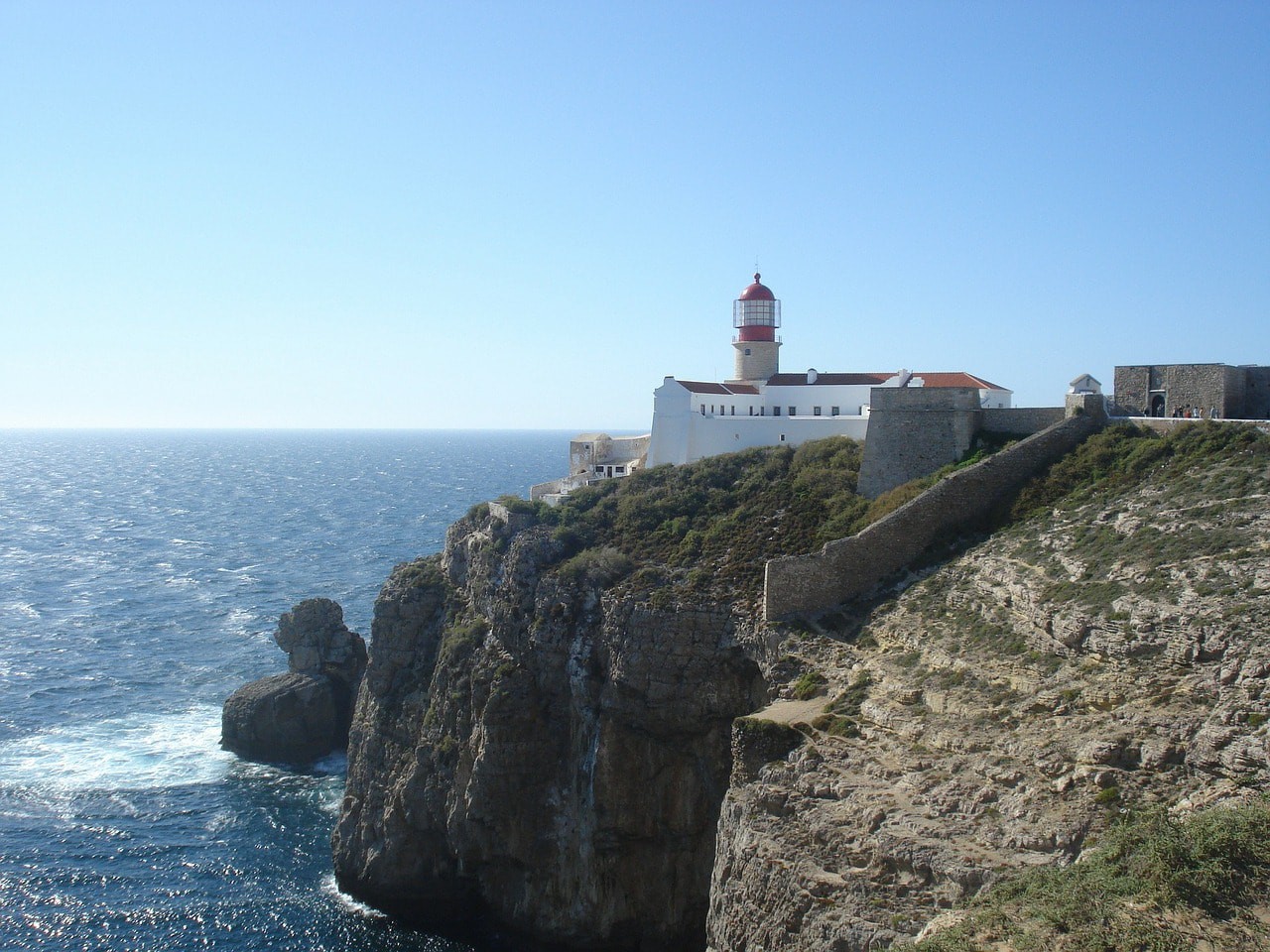 Like the rest of the country, the Algarve has no shortage of breathtaking castles, some stemming back to the Moorish occupation and even further back. Among the most beautiful examples includes the Silves Castle, possibly dating back to the 700s. Not only does it stand out as one of the best-preserved examples of architectural heritage in the region, but the red sandstones makes it stand apart visually from the other fortresses. The Castle of Aljezur and the Castle of Castro Marim are two other medieval landmarks that are quite breathtaking pieces of history. 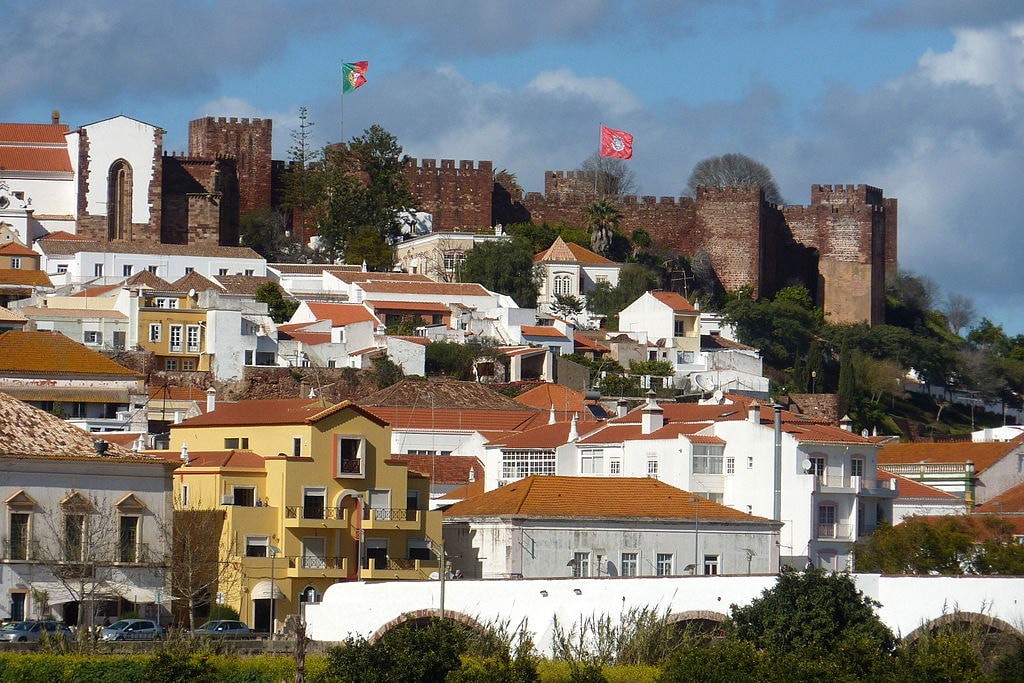 There are also many beautiful churches, and the most striking are adorned with traditional azulejo tiles and intricate artwork including paintings and statues. Among the most jaw-dropping examples is the Church of São Lourenço in Almancil. Built in the 17th century, it is a masterpiece of marble and blue azulejo tiles inside, while the outside showcases a simple white-washed facade. Another amazing sight is the 18th-century Igreja do Carmo, beautiful in a mysterious and eerie way, with a chapel built from the bones of monks. 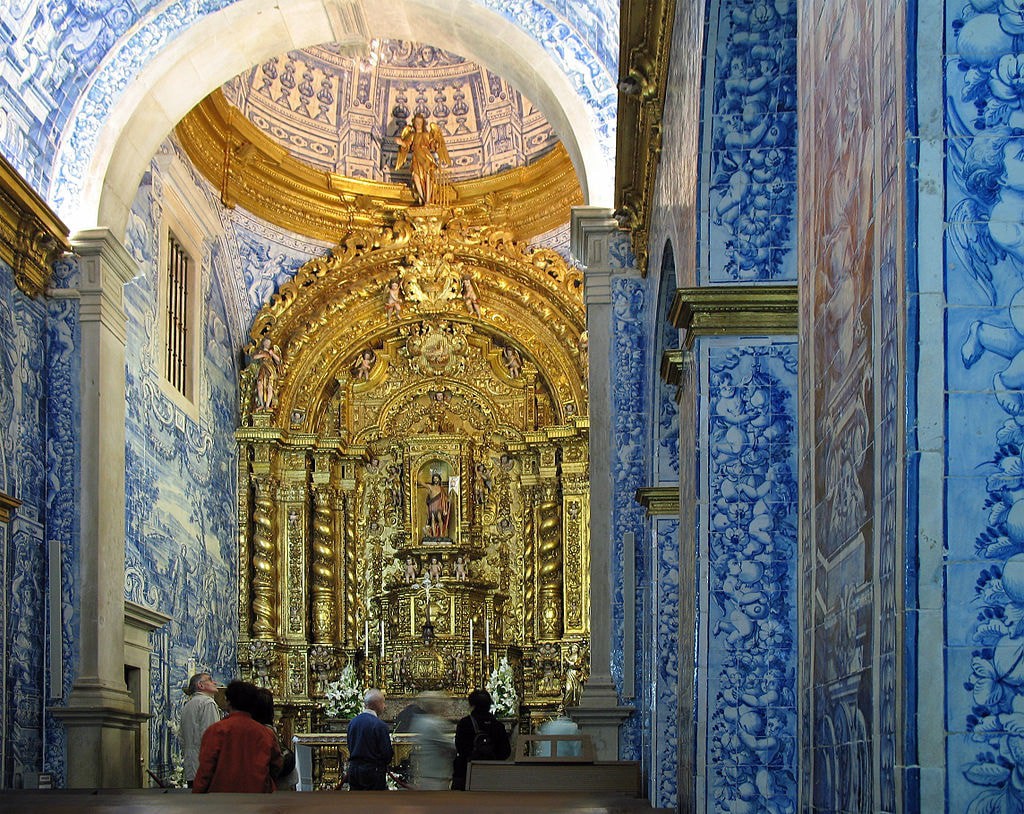 Spa resorts are usually beautiful, but a few of the five-star accommodations in the Algarve were once manor homes and palace estates, adding an extra elegant and sometimes historical touch. Visit the Pousada Palácio Estói, less than ten miles from the center of Faro, centered within an 18th-century palace, or head to the Moorish Bela Vista hotel in Portimão. Not only is the latter an elegant mansion, but the building comes with its own ghost story, adding to its allure. 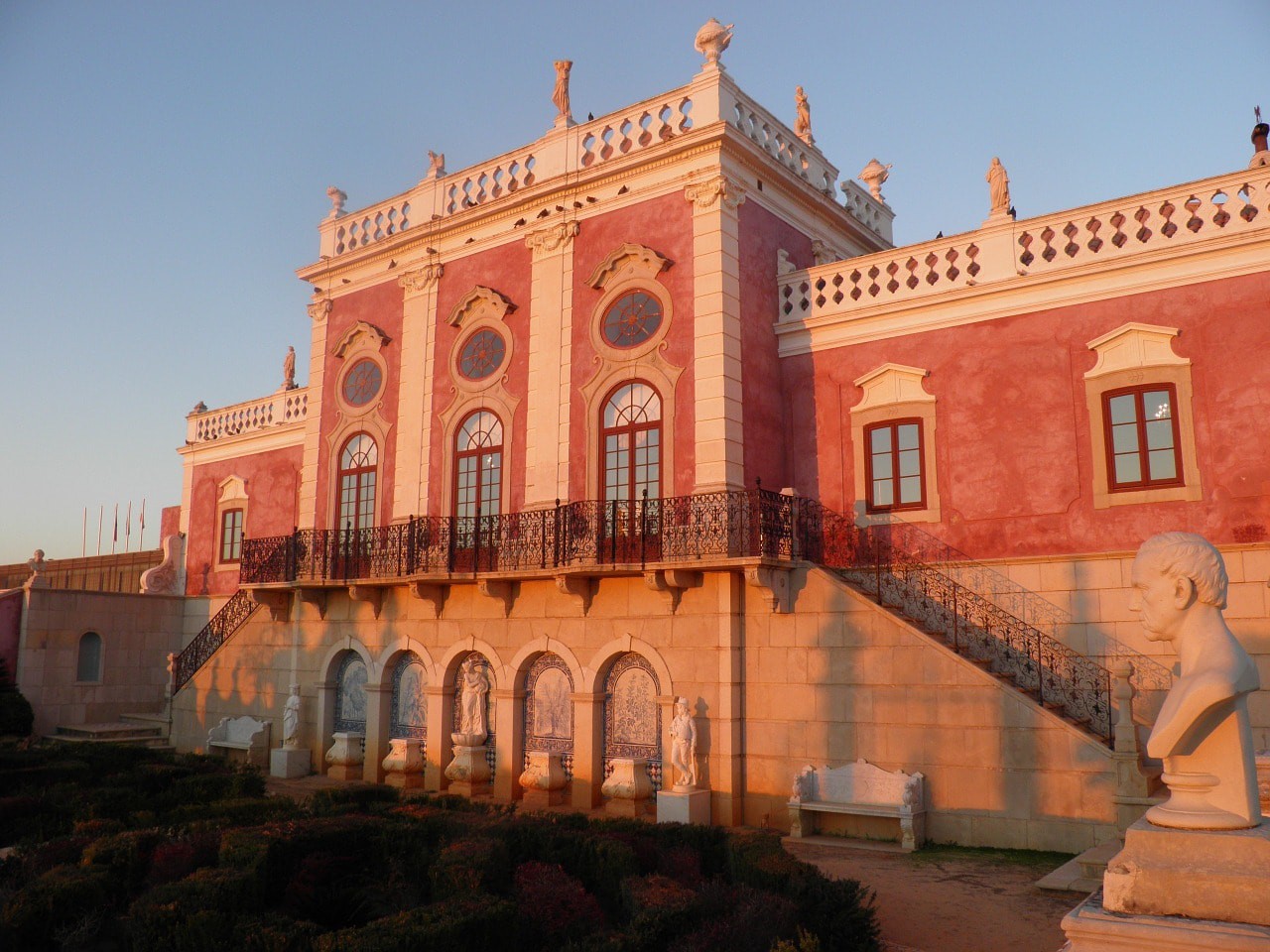 Some of the traditional homes that showcase whitewashed walls with bright borders are also mesmerizing, and capturing them on camera is tempting. The decorative, North African-style chimneys are extra unique and hint at the influence that the Moors had centuries before. As always when traveling, avoid invading the locals’ privacy with photos of their personal property. 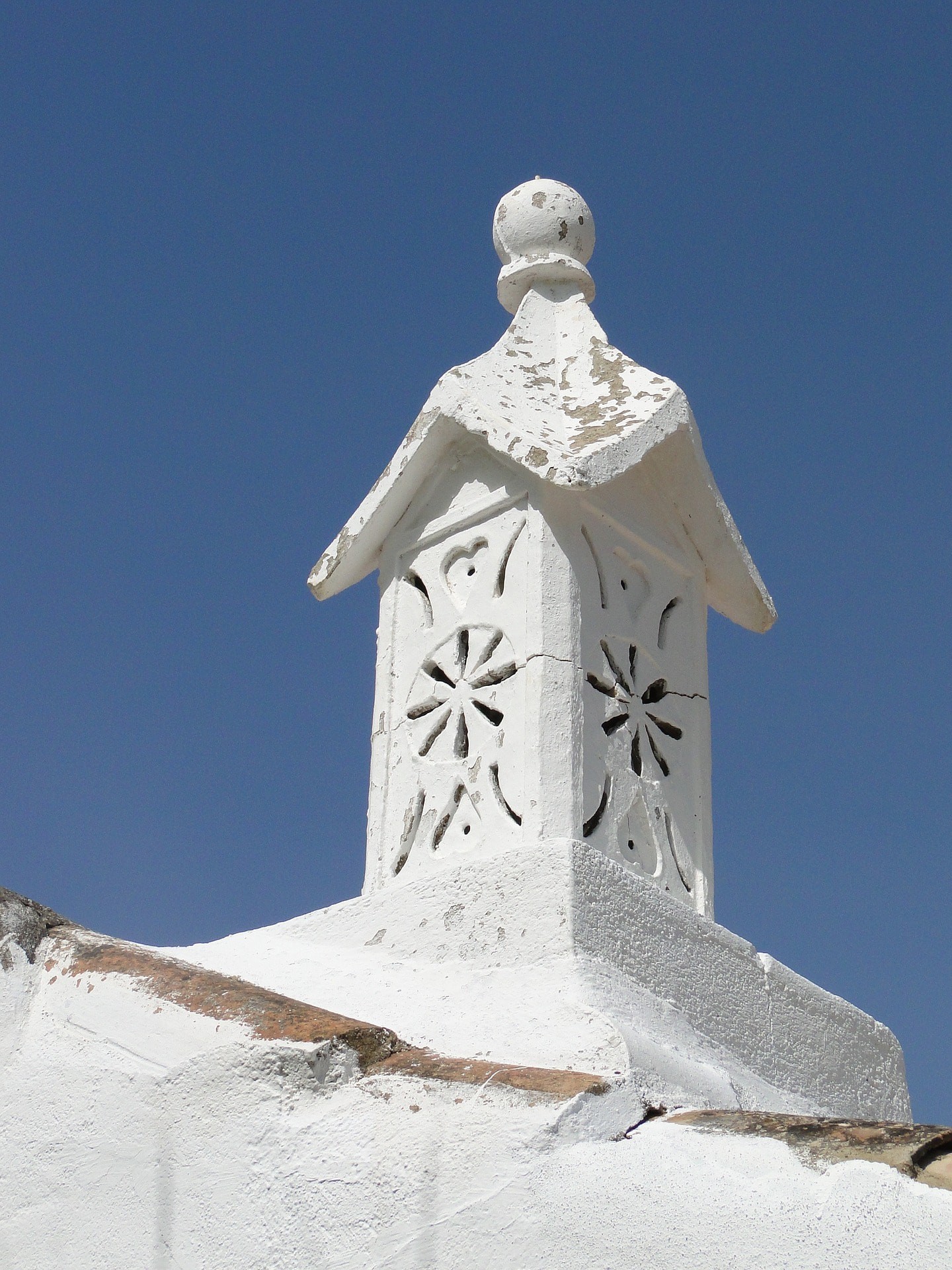 A traditional Moorish chimney in the Algarve | © Pixabay

Last but not least are the tide and windmills that are scattered across the coast and countryside. While a few are still working, others have been converted into charming cafés and hotels, while yet others are for sale as unique home alternatives.

Best Campsites In Portugal (You should experience)

The 10 Most Beautiful Castles in Portugal