The TV Tower, or Fernsehturm, is a television tower in Mitte. It’s one of the most sought out and recognized landmarks in Berlin and Germany. It’s located in Alexanderplatz and is quite literally in the heart of Berlin. As the fourth largest freestanding structure in Europe, it’s a sight that can be seen throughout different boroughs of Berlin. To call it an icon would be an understatement.

A true symbol of Berlin, the TV tower stands 368 meters high, broadcasting its iconic self high in the sky. Contracted by the GDR in 1964, it has roots in darker times. The leader of the socialist party Walter Ulbricht commissioned this tall drink of water to insinuate East Germany’s advancement and technological superiority over the West. The inspiration for its design comes from the TV tower in Stuttgart and the infamous Sputnik. Adjacent to a medieval church, it sharply juxtaposes the old with the new. 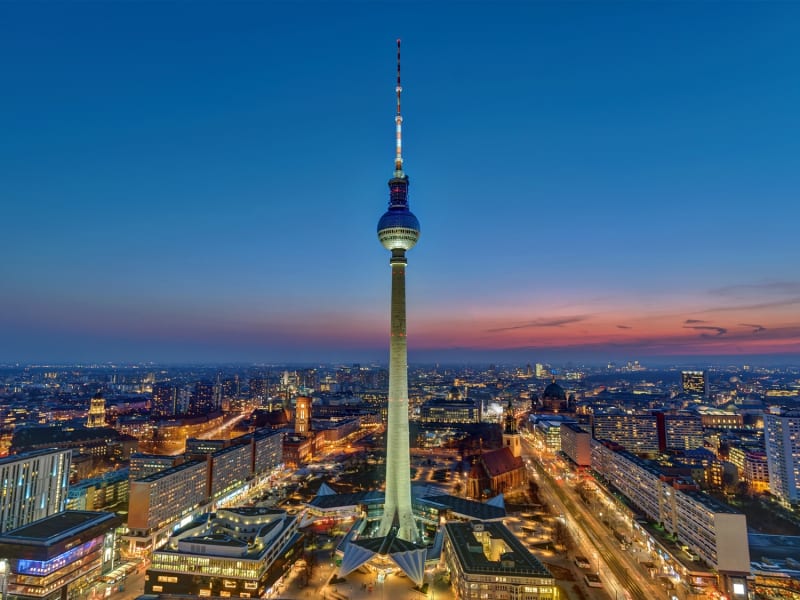 How many architects does it take to build a TV tower? Apparently, 8. The original design was the brainchild of Hermann Henselmann and Jörg Streitparth. The architects who built it were Fritz Dieter, Günter Franke and Werner Ahrendt with Walter Herzog, Gerhard Kosel and Herbert Aust also taking part in the planning. Construction that began in 1965 lasted four years, with its first test broadcast taking place on October 3rd, 1969. 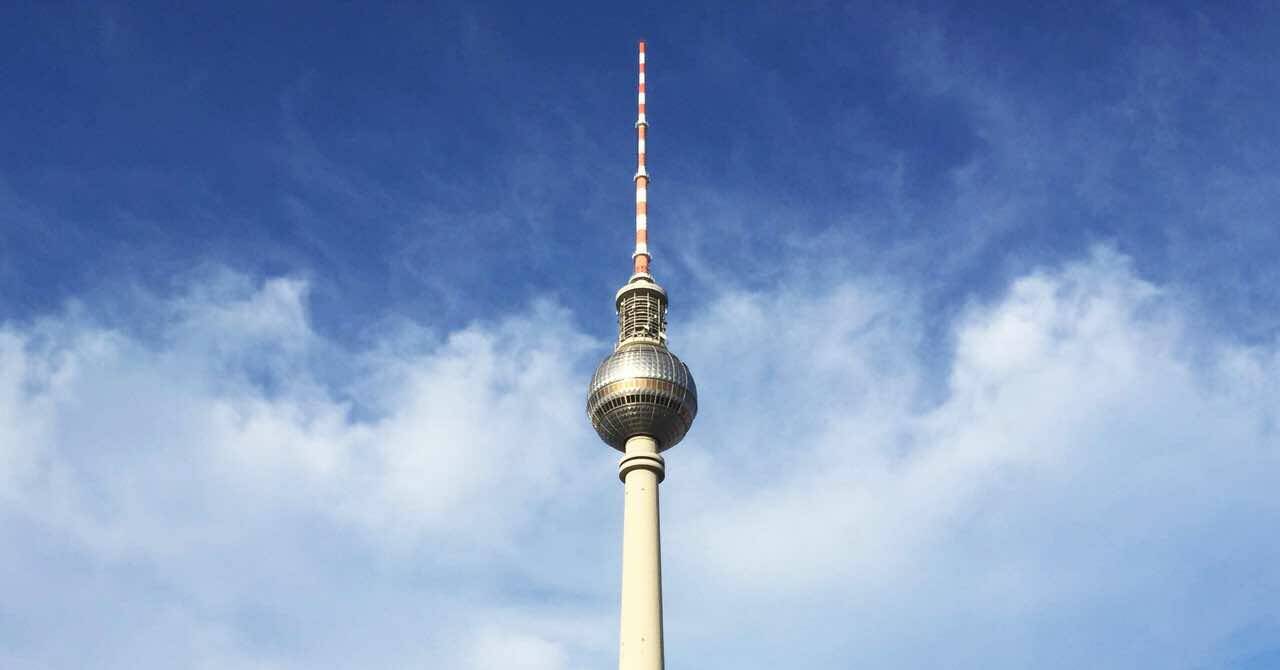 Today, the sphere rotates once every thirty minutes, creating panoramic views inside the Telescope Cafe (the restaurant inside the TV Tower). The TV tower has a handful of nicknames, one being the ‘Pope’s Revenge.’ This is due to the fact that when the sun shines on it, the shadow takes the shape of a cross. Some say this has to do with the fact that Walter Ulbricht wanted all the churches in East Germany to take down their crosses while this was being built. Efforts to mitigate this delineation were unanimously thwarted by the TV Tower, but the shadow cross always appeared. Like any good politician, Walter wielded the majesty of euphemisms and coined it a ‘plus.’ Regardless of its shadow that may or may not be across, this beloved symbol is indelible to the heart and spirit of this city.