Marienplatz (Mary’s Square) has been recognized as Munich’s central plaza since the city was founded in 1158 and is surrounded by a multitude of historic buildings. Some of the most famous of these monumental buildings are the exquisite Neues Rathaus(New Town Hall) and the Mariensäule, with its striking gilded statue of the Virgin Mary poised on top. 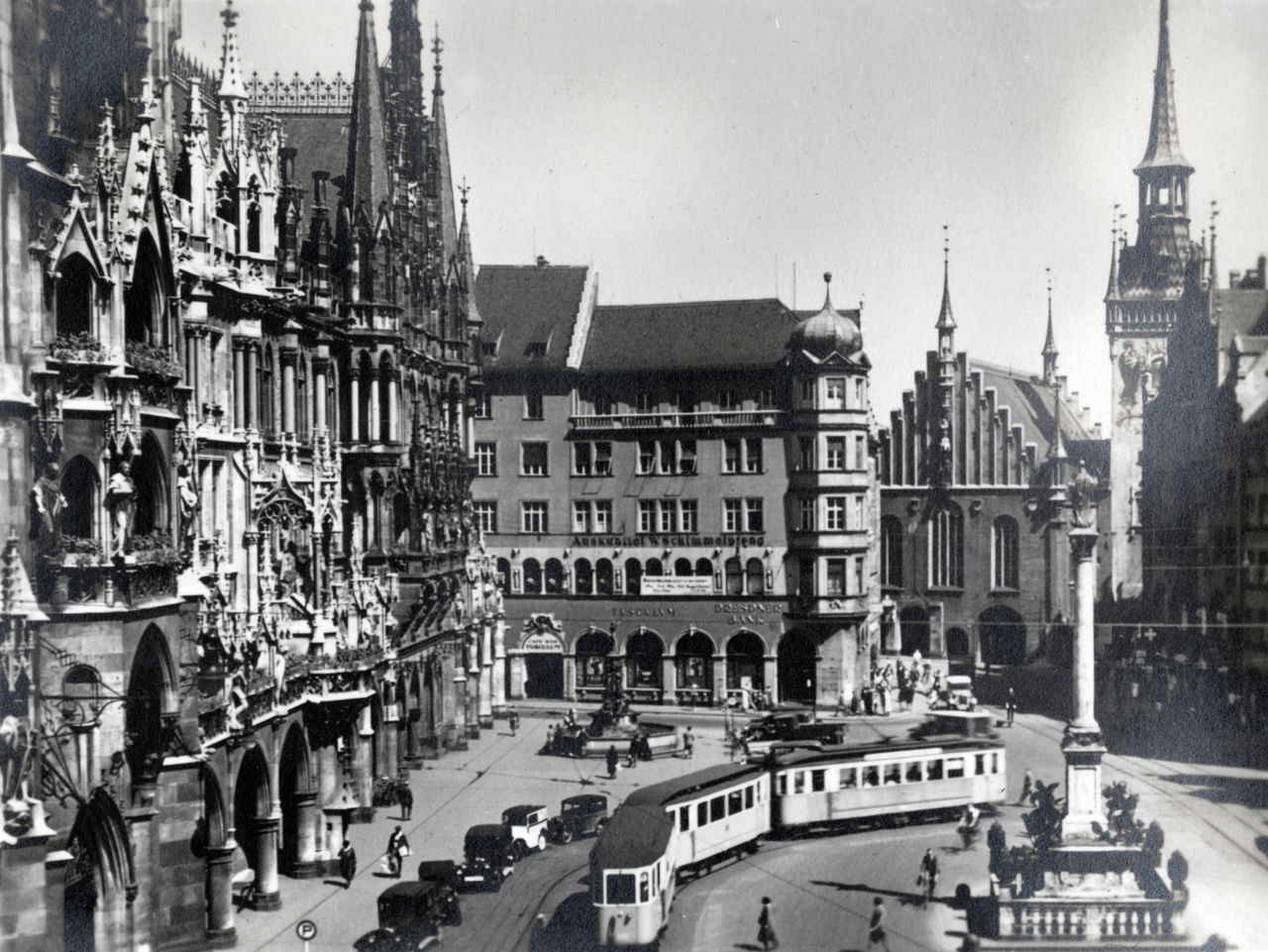 The story of Marienplatz begins almost a thousand years ago when it was founded by Henry the Lion, Duke of Bavaria. Back then, the square was known as ‘market square’, a central gathering place for farmers and artisans looking to sell their crops and produce, making it the primary commercial hub in the city. Another reason why the plaza wasn’t yet referred to as ‘Marienplatz’ is because this name specifically refers to the spectacular Mariensäule (Mary’s Column). This towering Marian pillar stands at over 11 meters and is now one of the most recognizable aspects of the platz. Yet, it didn’t exist until 1638, almost 500 years after the market square came into existence. According to historians, Mariensäule was erected as an emblem of Munich’s gratitude to the Swedes for not destroying the city during the Thirty Years W.a.r.

Marienplatz gained international notoriety as an important tourist destination in Munich during the 1972 Olympics when the square was promoted as a pedestrian area. Since then, many popular venues have popped up here. Additionally, Marienplatz serves as the starting point to one of Munich’s primary shopping avenues, Kaufingerstrasse. 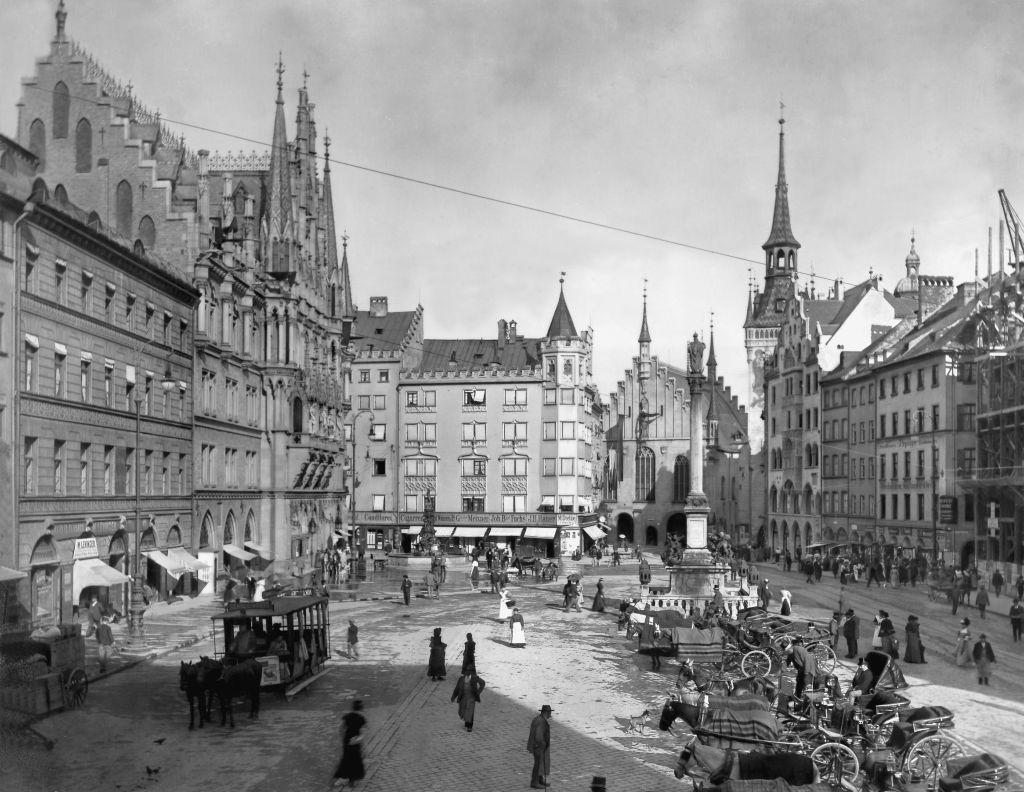 Today, many of the historic points of interest surrounding Marienplatz remain in tact. In addition to the Mariensäule, these include the Fish Fountain, around which the markets historically took place, as well as both the restored Old Town Hall and the sprawling New Town Hall that is designed in stunning gothic revival style. Be sure to catch the famous Glockenspiel (11am, 12pm, and 5pm daily) in the tower alcove of the New Town Hall. These carved wooden figurines routinely re-enact the tournaments and gests that were customary in Marienplatz during the 16th century. Marienplatz is also home to one of Germany’s most iconic Christmas Markets, making it an even more crucial stop on any visit to Munich in December.

With its memorable sites, historical significance, shops, restaurants, no trip to Munich would be complete without a stroll through Marienplatz, a spot that has served as the heart of the city for nearly a millennium.

The Top 9 Things to See and Do in Monschau, Germany

Things To Do In Quedlinburg: Germany’s Medieval Treasure Town