These weird and wonderful creations all have their origins in Austria – from PEZ to psychoanalysis. Discover how these inventions came to exist. 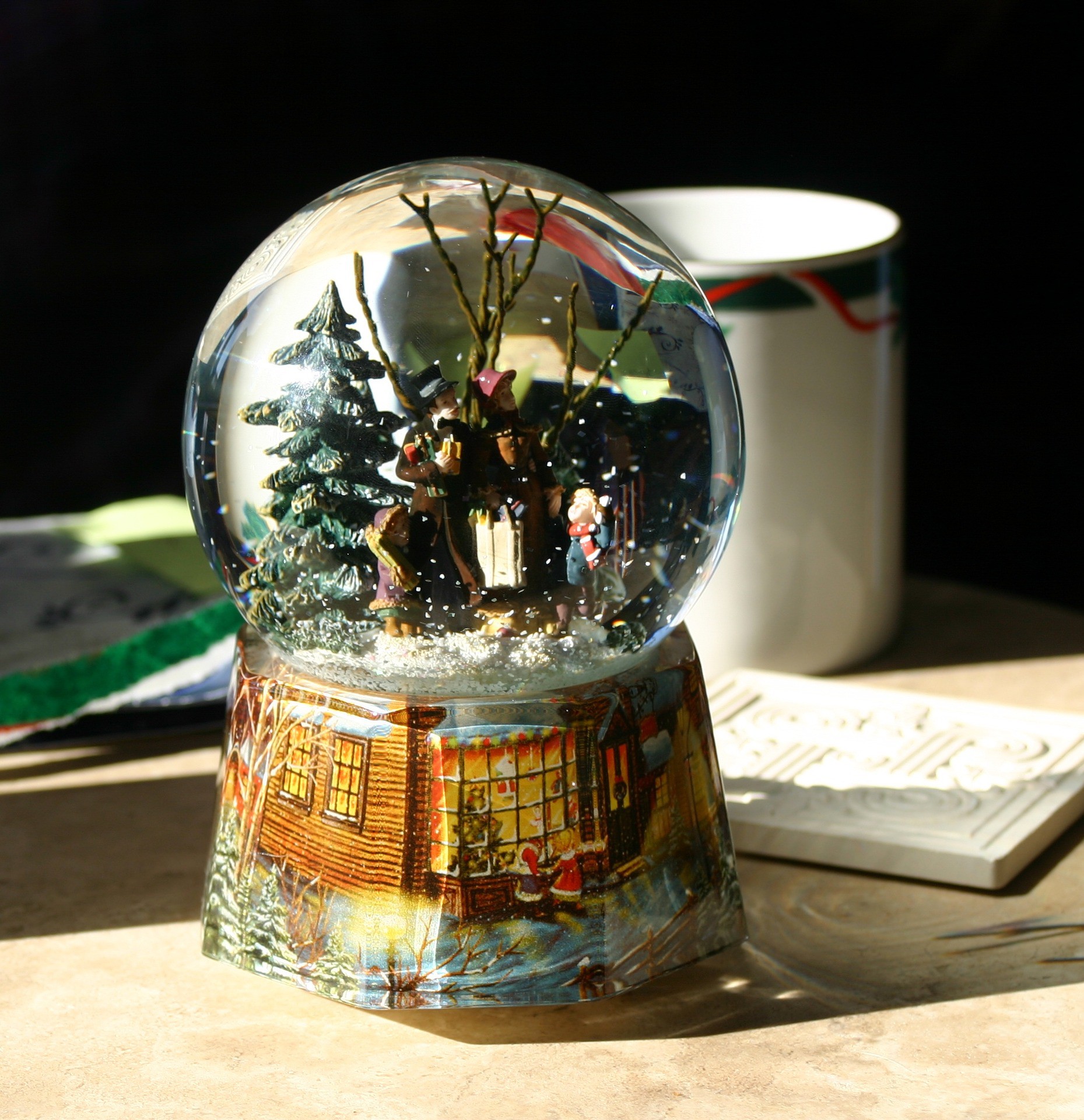 These dreamy little orbs containing your favourite landmark, in the form of a pocket-sized diorama encased in a permanent magical winter wonderland, can be found in nearly every gift shop in the world. Legend has it that the inventor, Mr Perzy I, wasn’t originally intending to make a best-selling staple souvenir rather he was, in fact, attempting to improve the quality of the recently invented light bulb. Thank goodness he wasn’t successful. After realising the potential of his accidental invention, he set up his company Original Vienna Snow Globes (still going strong today) and mass production began in 1905. The Snow Globe Museum in Vienna, run by the Perzy family, celebrates the history and success of this other-worldly Austrian creation.

Slow motion is essential for enhancing suspense in action films and for capturing the details of the finest sporting moments. August Musger, an Austrian priest and physicist, is responsible for slowing time down, coming up with the film effect in the early 20th century. Musger was born in the town of Styria, Austria and went on to study mathematics and physics in Graz. Frustrated at the flickering of primitive films, Musger wanted to find a way of improving their quality and came up with slow motion. Today, it is one of the most frequently-used cinematic techniques, with many famous scenes employing it. 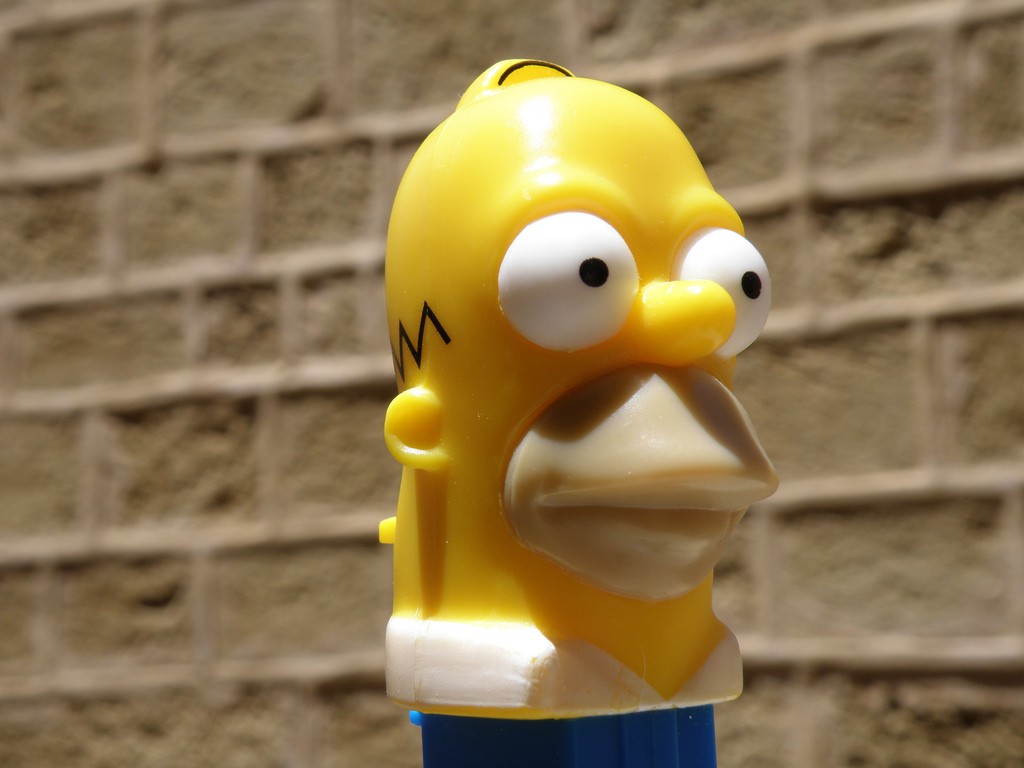 Everyone born during or before the 90s will fondly remember popping their sweeties from a Pez dispenser. These miniature sweet vending machines with a cartoon character on the top were a huge craze and Austrian Eduard Haas III is responsible for their creation. The name originates from the German for peppermint – Pfefferminz – abbreviated to the catchy ‘PEZ.’ You will find the head of nearly every pop-culture figure of the last few decades has been sculpted in plastic to adorn the top of a PEZ dispenser – from Kate and William to the members of KISS.

Sigmund Freud is one of Vienna’s most famous residents, and his theory of psychoanalysis has become vital in attempting to unearth the mysteries of the human psyche. Freud’s theory focuses primarily on the idea of the conscious and unconscious minds, which he believed was the gateway into explaining the intricacies of human behaviour. Visitors to Vienna can find out more about the life and work of the internationally renowned neurologist at The Sigmund Freud Museum – the former office and family home that has been preserved as a monument to the great man and his ideas. 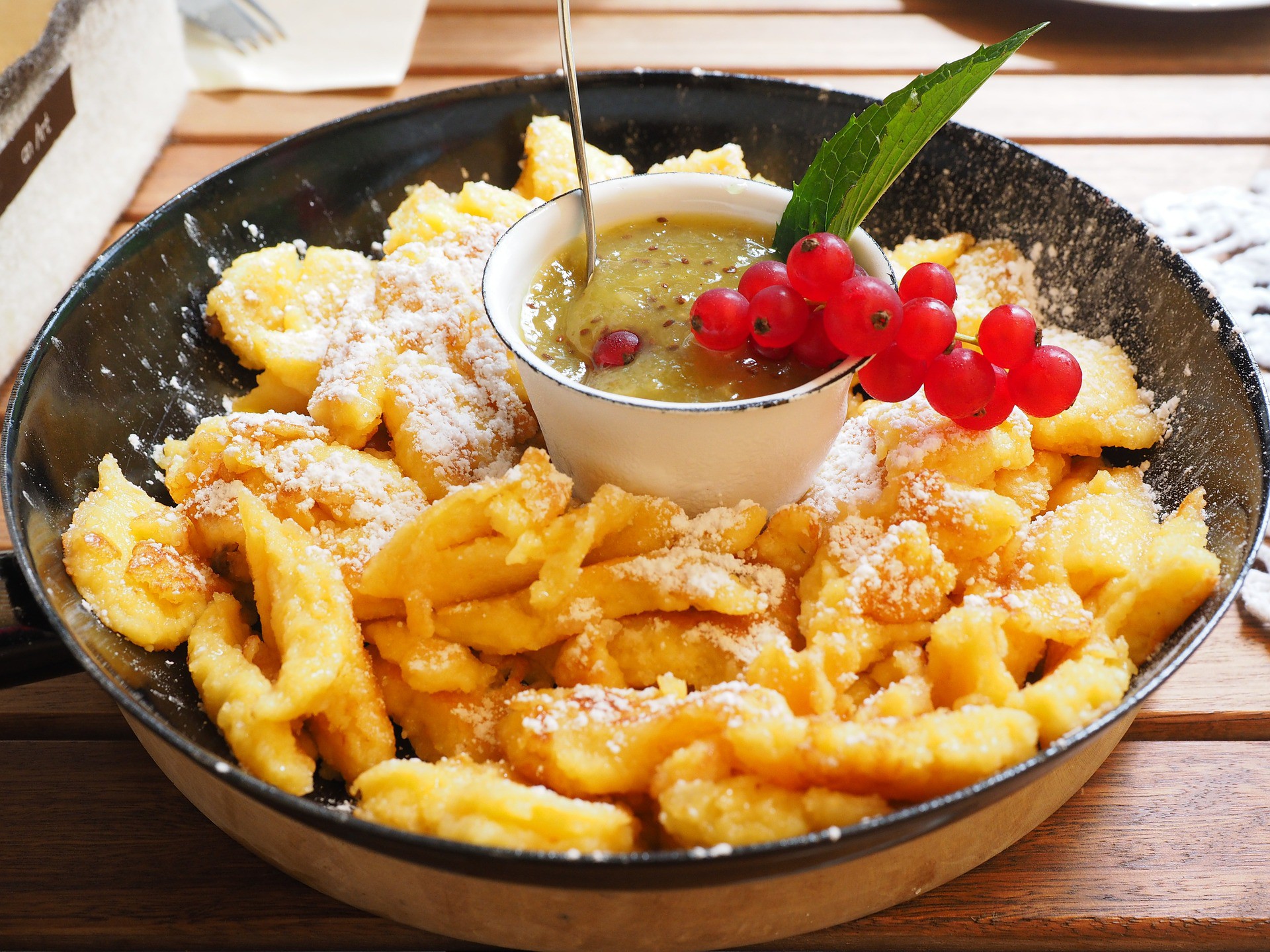 Translating to mean ‘Emperor’s mess’ Kaiserschmarrn is essentially a plate of shredded pancakes drowned in a berry compote, a bit like the Austrian version of an Eton mess. There are many myths surrounding the origins of this popular Viennese dessert, one of the most notable being that a farmer, upon whom the monarch Franz Joseph I chanced, one morning in the Alps, accidentally ruined the Emporer’s breakfast of pancakes and decided to craftily cover the chaos in a sauce. Luckily, Franz was delighted with this new creation and it went on to became a household name, now offered in most bakeries around the city.

A Solo Traveler’s Guide to Austria

The Best Cafes and Coffee Houses in Vienna, Austria