Germany is the country of fairy tales from the likes of famous Germans like the Brothers Grimm. Little Red Riding Hood, Sleeping Beauty, Snow White, Rapunzel, and the Bremen Town Musicians are some of their most famous fairy tales. The original book, Kinder- und Hausmärchen, is now known as “Grimm’s Fairy Tales” and was edited and published by Jacob and Wilhelm Grimm in 1812 and today, you can visit the settings of these wonderful fables along theGerman Fairy Tale Road.

If you were raised on the tales of the Brothers, then the Fairy Tale Road (Marchenstrasse) in Germany will likely be the ideal driving excursion for you. This scenic route through Germany’s gorgeous countryside will take you back to those imaginative days of gingerbread houses, sleepy Bavarian villages, and deep, dark forests.

The Fairy Tale Road is one of Germany’s loveliest scenic drives, and it gets its name from its fairy tale-like backdrop, making you feel as though you’re in another world entirely – one in which towering cathedrals and magical castles are almost exclusively the norm.

Visit the half-timbered Museum of the Brothers Grimm where Jacob and Wilhelm grew up, then stroll through the picturesque old town of Steinau.

In 2015, Grimm World was opened here and explores all things Grimm.

The Brothers Grimm worked at the University of Göttingen. Visit the central square of the romantic old town and look for the statue of the little goose girl, rumored to be the most kissed statue in the world. 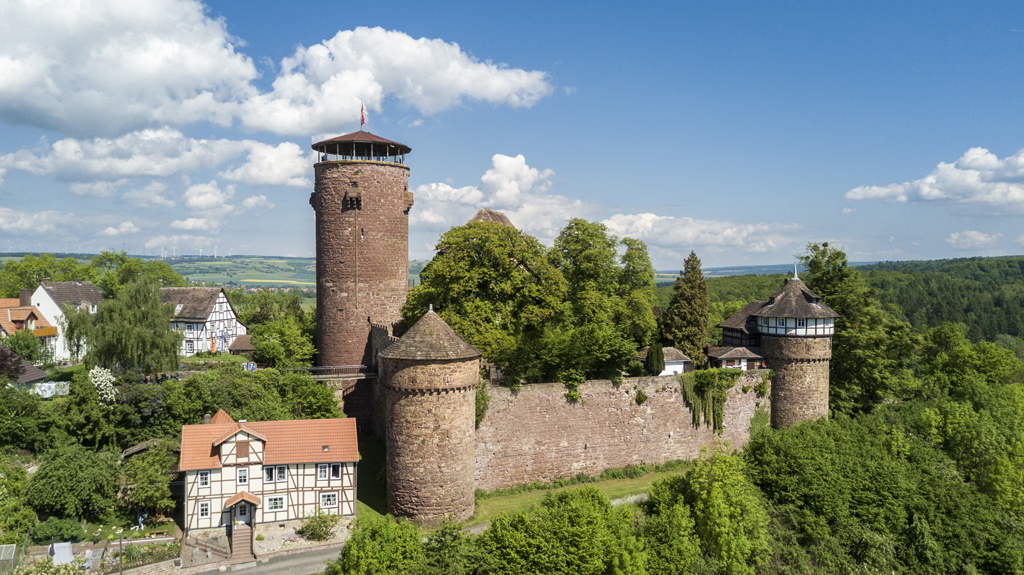 Climb up to the medieval castle of Trendelburg, which was the setting for the tale of Rapunzel. From one of these towers, she let down her long blond hair so the prince could climb up and save her – or so the story goes.

This 650-year old castle was where Sleeping Beauty slept for 100 years before a kiss brought her back to life. You too can spend the night here as the castle is now converted to a hotel, surrounded by a lush park with ancient oak trees and tall ferns. In summer, there are theater performances in the castle’s courtyard. 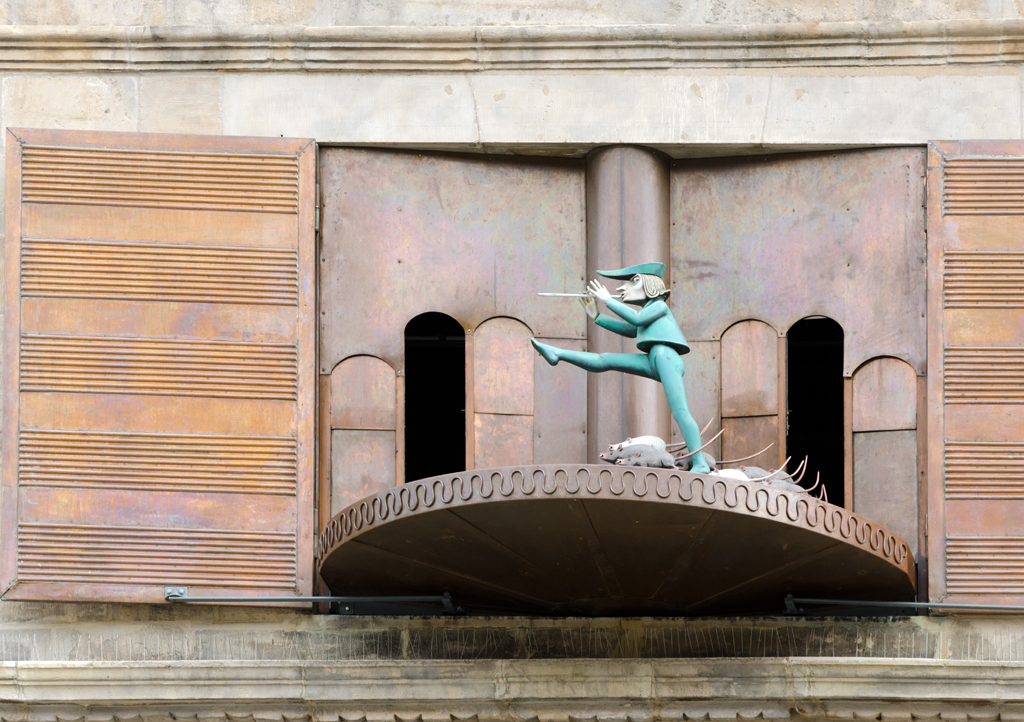 The picturesque town of Hamelin was the setting for the folk tale of the Pied Piper, a rat catcher who lured the town’s children away, never to be seen again. Visit the rat catcher’s house, enjoy the cute rodent shaped cookies from the local bakeries, and marvel at the old Glockenspiel (clock) at the Hochzeitshaus (Wedding House) that re-enacts the legend of the Pied Piper.

The city of Bremen is the last stop on the Fairy Tale Road and home of the Bremen town musicians, the witty animals that outsmarted the thieves. Visit their statue on the central town square.

10 Things Germany Is Famous for

8 of the Most Magical Places in Germany