Jean and I lived in Geneva for a few years before the children arrived and our expanding numbers led us gradually towards the countryside. We visited the botanical gardens once before but having gone again on Saturday, we realized we only saw a tiny fraction of it the first time.

We parked at Place des Nations and it was about a ten-minute walk to the western entrance of the gardens. It’s hard to believe there is such a peaceful spot next to the main road but the park opens onto a quiet wooded area before you are presented with the dilemma of choosing which of the many small paths leading off in different directions you should take. You can’t make a bad choice really and there are lots of lovely discoveries to be found with every option. The gardens are arranged by theme so it’s really interesting to see the plants and flowers native to each area.

Having explored a bit we then went to see the greenhouses. There were lots of exotic plants to see inside but it was difficult in there winter garden to pass with the double pushchair and impossible in the tropical greenhouse as there are stairs and the path is narrow.

Outside again we were excited to see the frogs hiding in a pond (we do like frogs!) and spent an extraordinary amount of time crouched by the edge of the water trying to spot them while Jean photographed some of the beautiful wetland flowers growing around them. From there we went over to the Japanese garden which is very pretty and nicely laid out, then we passed through various zones of interesting plants and flowers (those which are good for the health, those which provide food, perfume, etc) and we arrived at a temperate greenhouse in the main conservatory where we saw a wide array of weird and wonderful plants. There is a walkway around the top reached by stairs from where you can get a better view of some of the treasures hidden in the treetops.

The second part of the gardens moving East seemed more focussed on children and we found a great play area and the most enchanting merry-go-round we had ever seen. It was on two levels meaning we could climb some central stairs to help the children into the « flying » vehicles at the top. 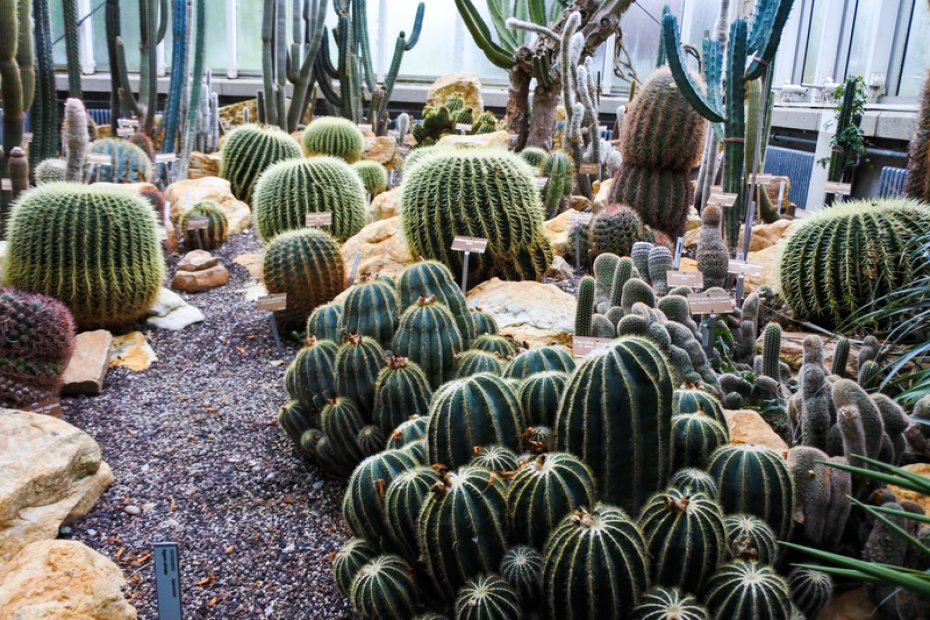 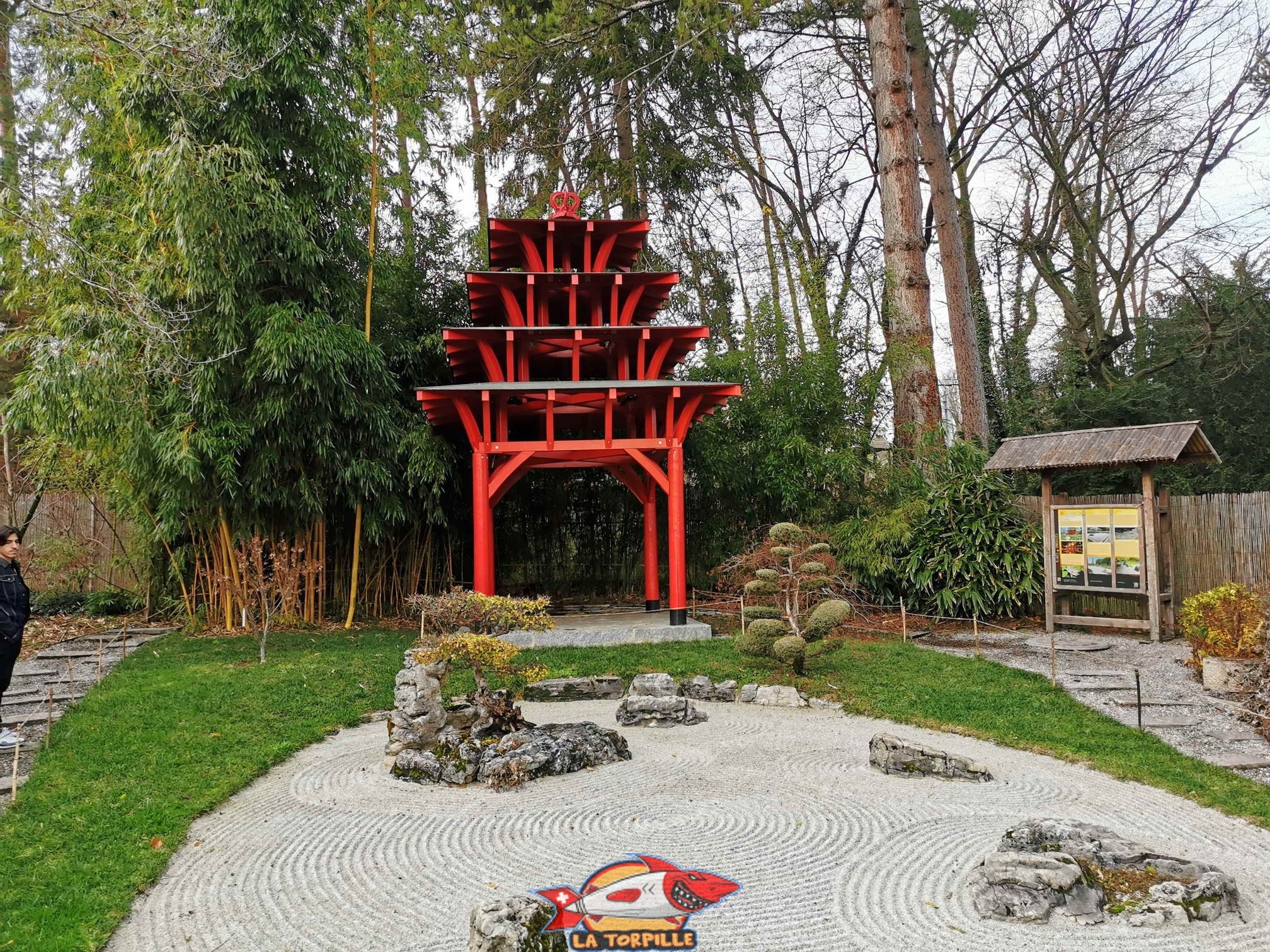 The animal area was next up. It’s small but well organized and as we approached Jude was impatient to see the « mangos » (flamingos) and mimic their stance by attempting to balance on one leg. There are also ducks, deer, and peacocks as well as certain numbers of endangered species which they raise in collaboration with the National Safeguard Programme.

After a couple of hours of wandering around, we began to make our way back to the car and it was only when we passed the map at the exit that we realized we had missed a large part of the park which lay further to the East where there is a picnic area and « touch and smell » garden. We’ll have to go back again!

Parking: Yes
Toilets: Yes
Baby Change Facilities: Yes
Accessibility: Yes suitable for pushchairs (except inside some of the greenhouses)

A Fondue Hike in Gstaad, Switzerland

The Best Things to Do With Kids in Switzerland