It’s slightly west of the center of Switzerland, the most beautiful city there is, with its marvelous landscapes and majestic castles and old buildings, the sweet hospitality of Its citizens, center it’s the well known Bern, Switzerland capital. so we made this Bern Switzerland city guide to show you the city.

Located in the center of Switzerland, the Bernese Alps to the north, originally built on a hilly peninsula encompassed by the river Aare. this is a Bern Switzerland’s city guide

Bern is encircled with wonderful panoramic views such as the Rosengarten, or The BearPark where brown bears can climb, play and fish alongside mating with each other, tourists come from all over the world to see these magnificent creatures in beautiful natural views, why not some medieval architecture, The Cathedral of Bern, a masterpiece of creation, built between 14 and 18 century but still stands like a charm. 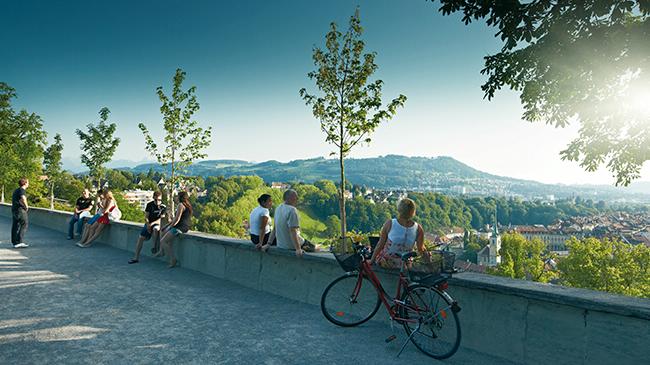 It’s a glance from heaven, a paradise on earth with colorful roses and green spaces, and yeah it literally means roses park, also the beautiful view of the old town and Aare Loop if you are lucky enough to see the entire old town especially if the weather is clear. 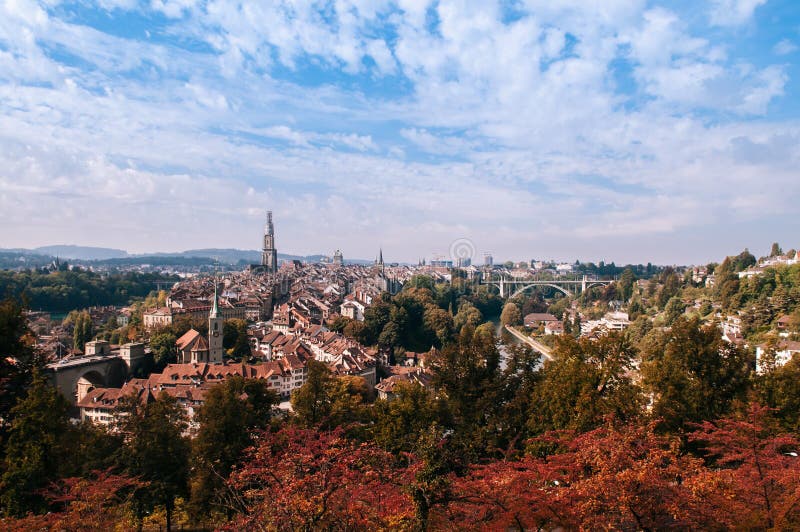 A park with bears, literally they have Finn, Björk, and their daughter Ursina living in this park, playing in the pool and waving to visitors from around the world, it’s a magical place where human sees true love as theses pictures shows. 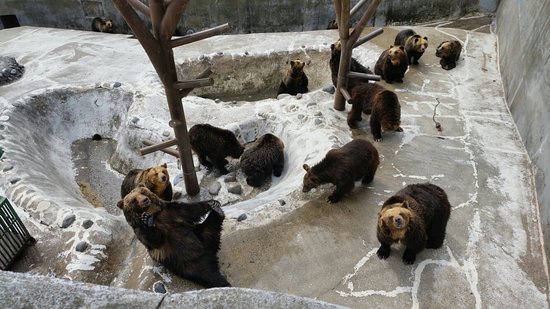 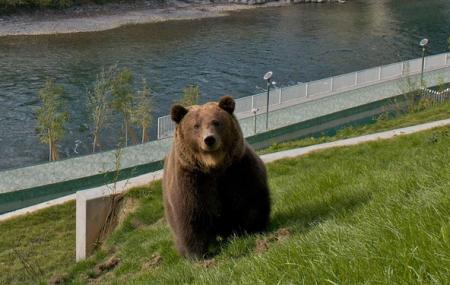 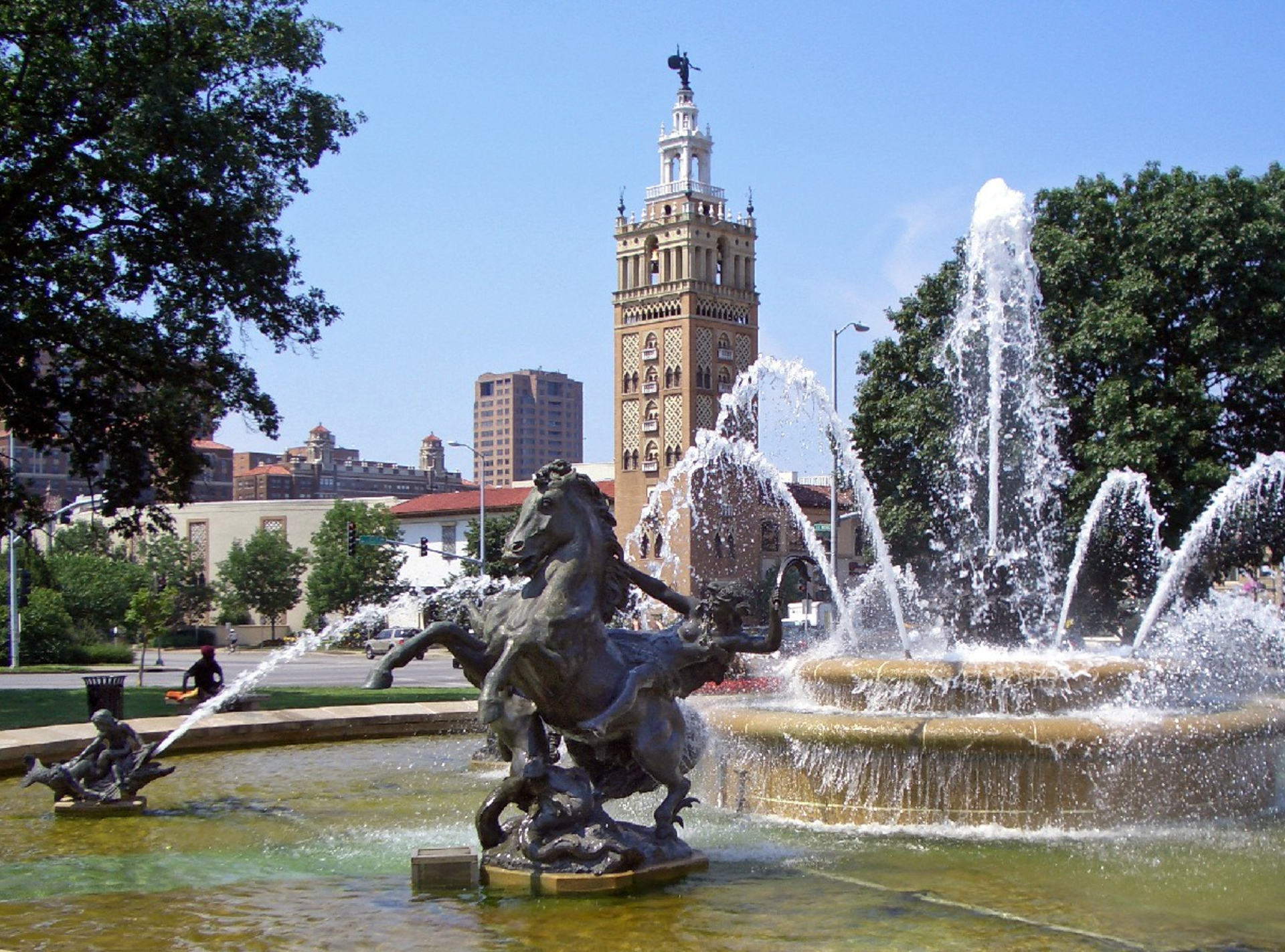 The superlatively beautiful areas around the old town, in the medieval streets of Bern. know from its fountains all over the streets, at first they were wooden statues but later on, in 1550 were replaced to reveal wealth and power.

Top 10 reasons to incorporate in Switzerland