North-Brabant’s second-biggest city, Tilburg, may not be one of the Netherlands’ tourism big-hitters, but its liveable vibe is exactly what appeals. On the map for a fantastic summer funfair and the most prestigious textile museum in the country, you’ll also find great beer and international art and music scenes.

Hit the rides at Tilburg Funfair 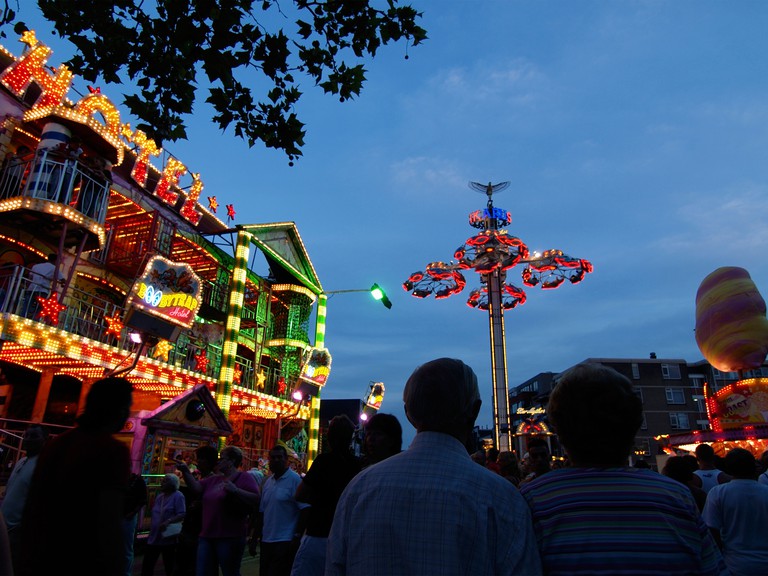 Tilburg’s annual funfair has been running for so long (since 1570), it’s been nominated as a Unesco-protected heritage event. One of the biggest events of its kind in Europe, every July the heart of the city erupts with 250 rides and arcade booths, including rollercoasters and a Ferris wheel. The funfair also hosts an LGBTQ party, called Roze Maandag (Pink Monday), where live bands play to a crowd of 250,000.

Join locals at what’s been billed as the city’s living room, LocHal – a gathering area for the intellectually curious, with themed rooms including gaming and food, which has featured workshops on edible insects and a 3D cheese printer. There’s also a knockout café if you just want somewhere to rest and people-watch. LocHal is part of the Spoorzone building, a regeneration project of old industrial buildings along with the train station (it also houses an indoor skatepark and a theatre). 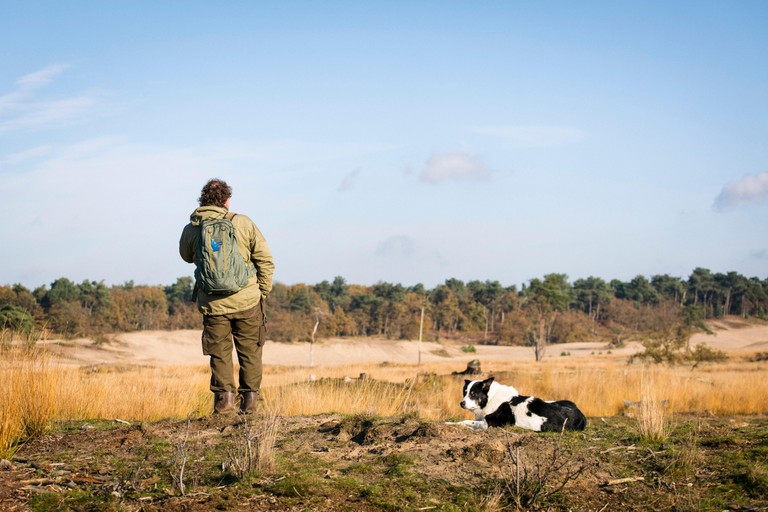 Nicknamed The Sahara of the Netherlands, the Loonse en Drunense Duinen National Park is a stretch of 3,500ha (8,648 acres) of sand between Tilburg and Den Bosch. The park is one of the last places in Europe where it is possible to witness natural sand drifts – a phenomenon that causes the dunes to erode and move over time. As dozens of hiking and cycling paths criss-cross the park, it is perfect for outdoorsy day trips from Tilburg.

See a film at Cinnecitta

This exquisite arthouse cinema has screened films for over a century, making it the oldest cinema in the Netherlands. It was originally built to accommodate an exclusive social club called Souvenir des Montagnards, which sold its headquarters in the 1970s. The cinema has been modernised since then, but still features elegant design elements that date back to the early 20th century. Its programme leans towards independent cinema, plus thoughtful blockbusters such as Nomadland. 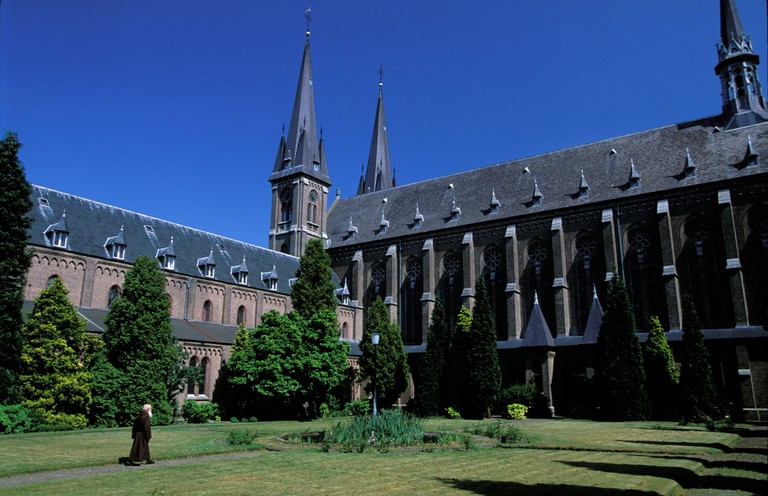 Step inside the grand 19th-century Koningshoeven Abbey for your afternoon beer. It’s one of 12 Trappist breweries in the world, which exist to finance the monasteries and fund charitable causes. The brewery lies around 3km (2mi) away from Tilburg’s city centre and features a tasting room, where you can sample beers on-tap such as the malty, dark brown La Trappe Dubbel and unfiltered blond La Trappe Puur. The brewery organises tours around its facilities throughout the week that end with tasting sessions.

Dierenpark de Oliemeulen cares for many strange, colourful and exotic critters from all over the globe. The park began as a reptile sanctuary in an old farmhouse but has since expanded its menagerie to include mammals and birds such as eagles, ring-tailed lemurs and free-roaming skunks. The park’s keepers coordinate hands-on demonstrations throughout the day where visitors can interact with live animals likes snakes, spider or birds of prey. 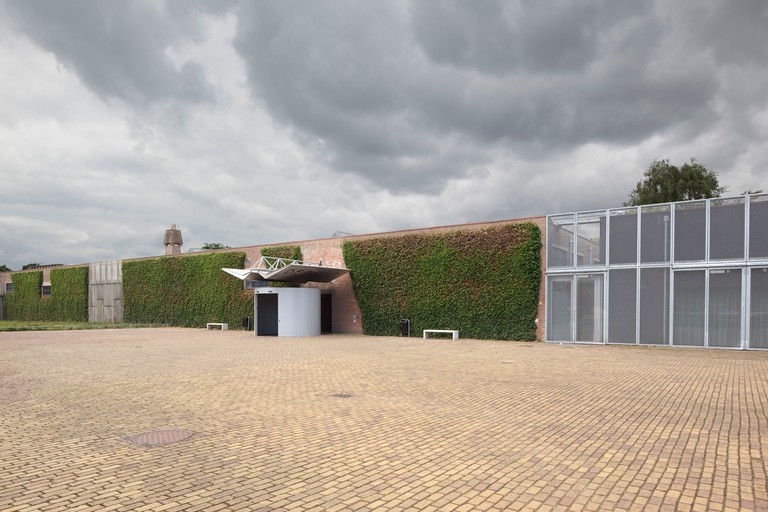 The only stipulation for art selected for the De Pont gallery is that it must have been created by a living artist. Otherwise, anything goes, with work by the likes of Marlene Dumas, Ai WeiWei and Steve McQueen in the permanent collection. The gallery was founded in 1995, on the death of local entrepreneur Jan de Pont, who had bequeathed funds in his will to build a contemporary arts museum in Tilburg.

Taxidermy creatures great and small grace the halls of this manor house-turned-natural history museum, which opened in 1935. The biggest exhibits are a sperm whale skeleton and a realistic model of a woolly mammoth, which presides over an Ice Age zone. Tailored to children, interactive exhibitions include animal-skin tents, hunting tactics and the Frog & Friends games area. There is also the annual Comedy Wildlife Photography Awards, showcasing the best novelty shots from the animal kingdom.

Learn about textile heritage at TextielMuseum 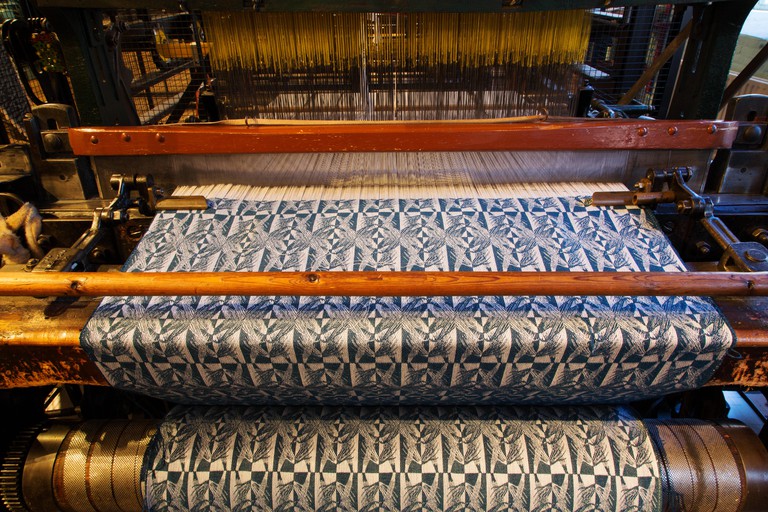 Textiles have played a major part in the development of Tilburg, a heritage that’s told through fashion, furniture and design exhibitions at the TextielMuseum. Old meets new in the building design, as the main industrial building that once housed several textile factories has been fitted with a dazzling glass-cube entrance hall. You can also walk around the museum’s prestigious workshop, TextileLab, to see the process behind manufacturing fabrics.

See a band at 013 Poppodium

Agnes Obel, Judas Priest and Limp Bizkit are among the big-names who have performed at Tilburg’s largest music venue, 013 Poppodium. With space for 3,000 fans, it features two separate concert halls in a sleek, modern building that’s within walking distance from Tilburg’s main train station. As well as high-profile bands and musicians, 013 regularly often collaborates with festivals, including Roadburn – Europe’s leading underground festival for heavy music.

18 Gorgeous Hidden Gems In The Netherlands