Summer down under is a season of fun and festivities. However, December to February in Australia does require some extra planning. If you’re jetting south with plans to take to the Top End, you’ll be met with impossibly hot days. Heading to Queensland’s Far North? You’ll find activities are restricted in the tropics – summer up there means rainy days and seas teeming with beautiful (but dangerous) jellyfish. But it isn’t all extreme weather. Summer in Oz is a treat – you just need to know where to go.

From soaking up festival vibes in Sydney to beach-hopping along the west coast, here’s how to make the most of Aussie summer vacation.

Melbourne is known as Australia’s cafe capital, but it’s pretty high up there for alfresco watering holes, too. Sitting on a sun-kissed roof, drink in hand, is the stuff classic Aussie summers are made of – and Melbourne has plenty of spots to keep you busy.

If you’re in town on the first Sunday of the month, head to Good Heavens on Bourke Street for bottomless mimosas and classic 80s tunes, paired with stellar city views. If all your cityscape gazing works up an appetite, head downstairs to their sister venue, Fancy Hank’s, for a stomach-sating BBQ feast.

If you’re in the mood to go full hipster, it doesn’t get quirkier than Easey’s: burgers and beers served up in graffiti-riddled train carriages perched on a Collingwood rooftop, because of Melbourne.

Of course, for some of the best views in town (and a cocktail menu that goes down a treat), it’s hard to go past the ever-popular (and conveniently named) Rooftop Bar. Pop in for drinks on a balmy summer afternoon that turns into sundowners, and then stay for the outdoor cinema, with the new season kicking off from 1 December.

Sydney’s famous NYE fireworks display is synonymous with Australia’s festive summer vibe; this city really knows how to celebrate the season. If you’re a culture vulture, the harbour city is the place to be during the summer.

Festivities on historical-site-turned-cultural-precinct, Cockatoo Island, are musically bookended with all-Aussie rock concert One Electric Day which typically kicks off in November, and Red Hot Summer Tour closing the show in February. You can even stay on the island for a night to make the most of those harbour vistas.

The annual Sydney Festival which runs in January transforms the city’s top sites into stages for music performances, theatre and art exhibits. 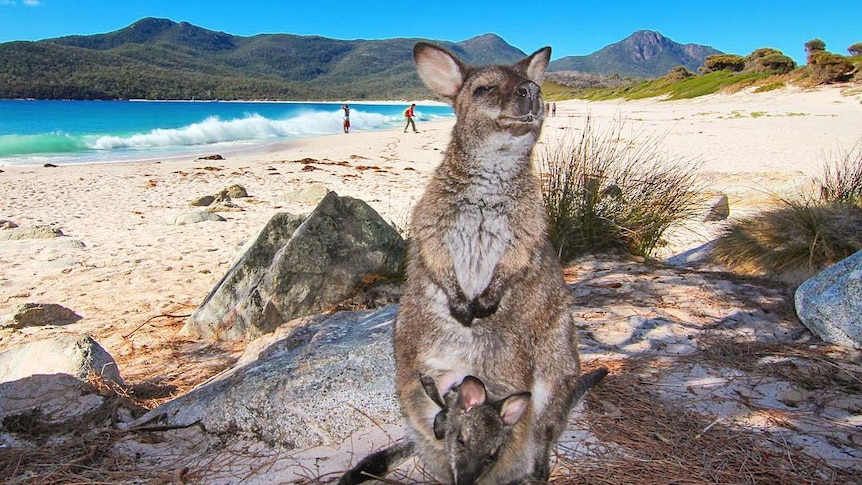 While mainland Australia sizzles in the summer sun, travellers and locals in the know head south for the cooler climes (as well as spectacular scenery) of Tasmania. While many visitors opt to explore the Apple Isle in a car, it’s something else to experience Tasmania on foot.

The Overland Track, with Cradle Mountain to the north and Lake St Clair in the south, is arguably Tassie’s most famous trail for touring on two feet. The summer rewards hikers with flower-laden alpine landscapes and plenty of waterfalls and glacial lakes to cool off in along the way.

If adventure is high on your itinerary then you can tackle the track’s entire 65km length in about a week. You’ll need to ensure you’ve brought enough food for the duration, light clothing, plenty of hydration, sunscreen, mosquito repellent, a hat and wet weather gear with you. If you’re less experienced on the trails there’s an option to take a guided hike, otherwise, there are plenty of shorter options throughout the national park. 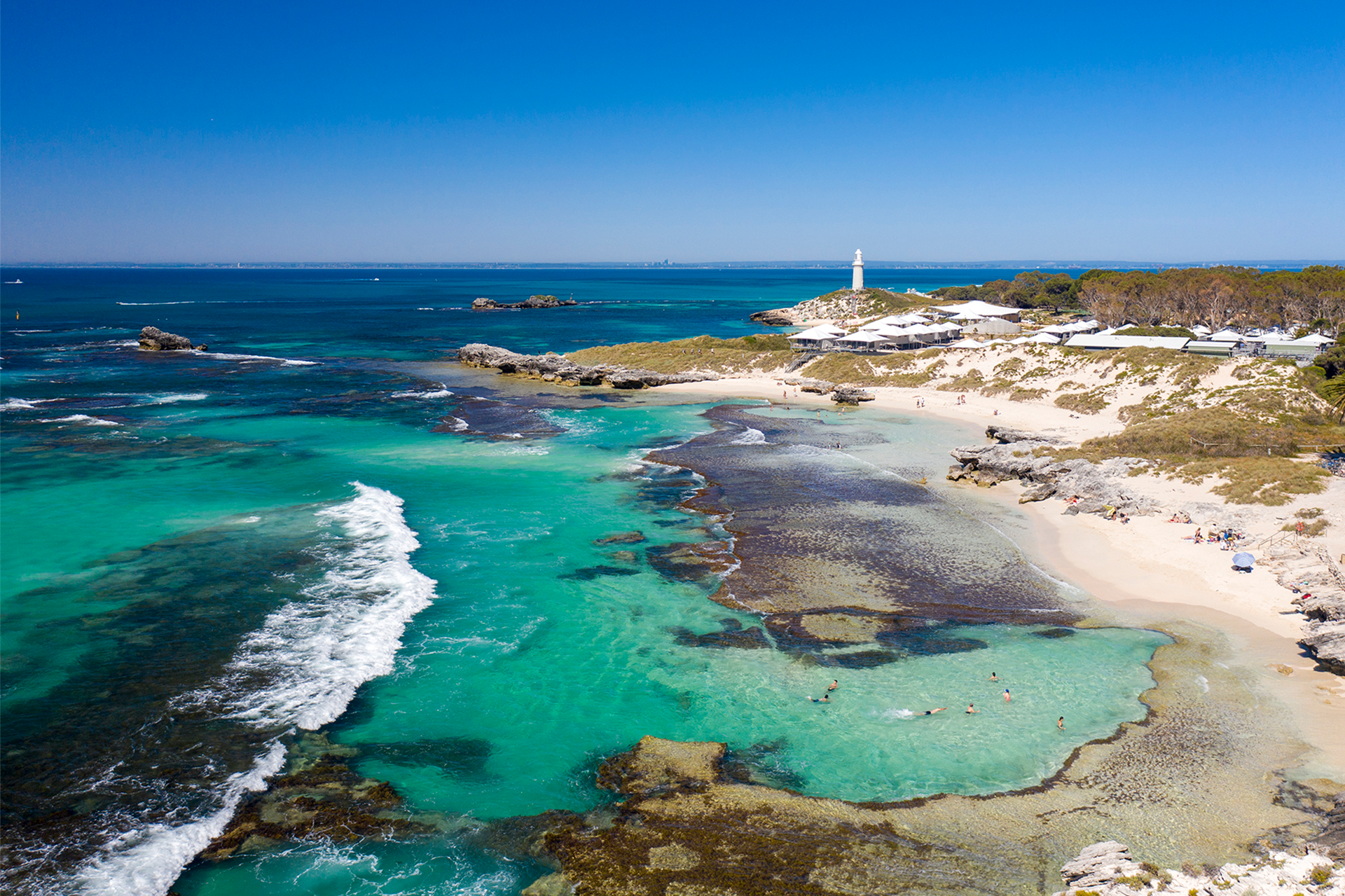 You can circumnavigate ‘Rotto’ in a day by bike (available for hire at the visitor’s centre), to explore all the incredible coves and chill out your own slice of seaside paradise. Pack a picnic and your swimmers with you, plus an extra charger for the camera or your phone. If you don’t want to stay all day, head back on the ferry for a long lunch or sundowners at one of the watering holes along Cottesloe Beach. Cycling enthusiasts should check out our guide to the best places to mountain bike in Australia.

South Australia is home to some of Australia’s most spectacular wine regions; the most famous of these being the Barossa. While the Barossa Valley is famed for its red wine, it’s also a gastronomic destination in its own right. Dry summers are prime for alfresco lunches in the shade – breezy, long-sleeve tops are recommended for the heat of the day. Two of the best are the “Friday Long Luncheons” at the Tasting Shed at Hart of the Barossa, and the monthly “Long Lunch” at Flaxman Wines. Both sell out pretty quickly, so make sure to book well in advance.

Flaxman is also the place to go for great cheese platters to accompany tastings, but if you’re inclined to go one step further and whip up your own, the Cultured Cheese School offers cheese-making classes at Atze’s Corner Wines – finished up with a wine tasting, of course.

And if you’re looking for the best places to hang ten, read our guide to Australia’s best surf breaks.

15 Habits You Can’t Help Picking Up in Australia