There isn’t a bad time to visit Portugal, but depending on what you want to see and how much you want to spend, some seasons are better than others. All in all, the busiest and most expensive time of the year is in August when many Europeans take their summer holidays. Here is a breakdown of the best times to plan a trip to this beautiful country.

The best times for those on a budget

Travellers on a budget should visit Portugal outside the summer months and major holidays, such as Christmas and Easter. During these particular times, when most people plan their long weekends and vacations, flight and hotel costs soar, even outside the major cities. In general, the most cost-effective months are January and February, with late spring and late autumn coming in tied for second place.

The best times for the beach 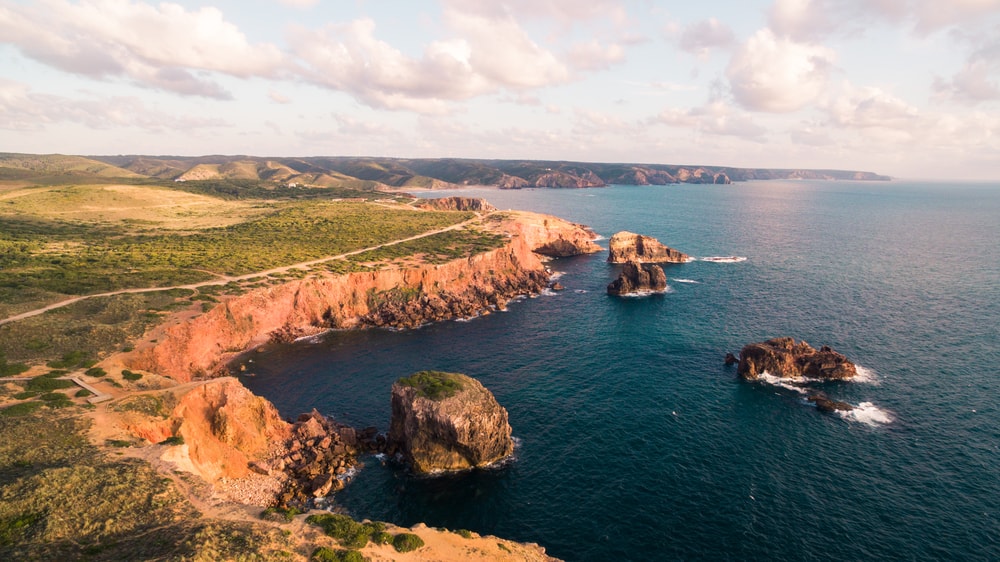 The Portuguese coast isn’t known for having very warm water, and temperatures may still feel a bit frigid in early summer. July to September are the warmest months, meaning the water temperatures will be the most ideal, too. For travellers who prefer comfortable swimming conditions, plan a trip to the Algarve, the Azores or Madeira during the summer when the water temperatures are slightly warmer.

The best times for seasoned surfers

Although the warmest season is summer, winter is when surfers will find magnificent waves. To watch the pros in their element, visit Nazaré or Peniche between November and January. If you want to jump into the water, too, but aren’t ready to hit colossal waves, head to Ericeira, Figueira da Foz, Sagres or the beaches near Porto.

The best times for merry-making

June is known as the month of the Popular Saints’ Festivals in Portugal. In Lisbon, the street parties reach their peak around the 12th and 13th in celebration of Santo Antonio, while Porto’s streets come alive on the 23rd for the festival of São João. No matter which city you are in during June, its residents are celebrating one saint or another. However, winter and spring are also good times to plan a trip, with Madeira hosting one of the best New Year’s Eve celebrations (including a phenomenal fireworks display) and all of Portugal taking part in Carnival festivals between February and March.

The best times for music events 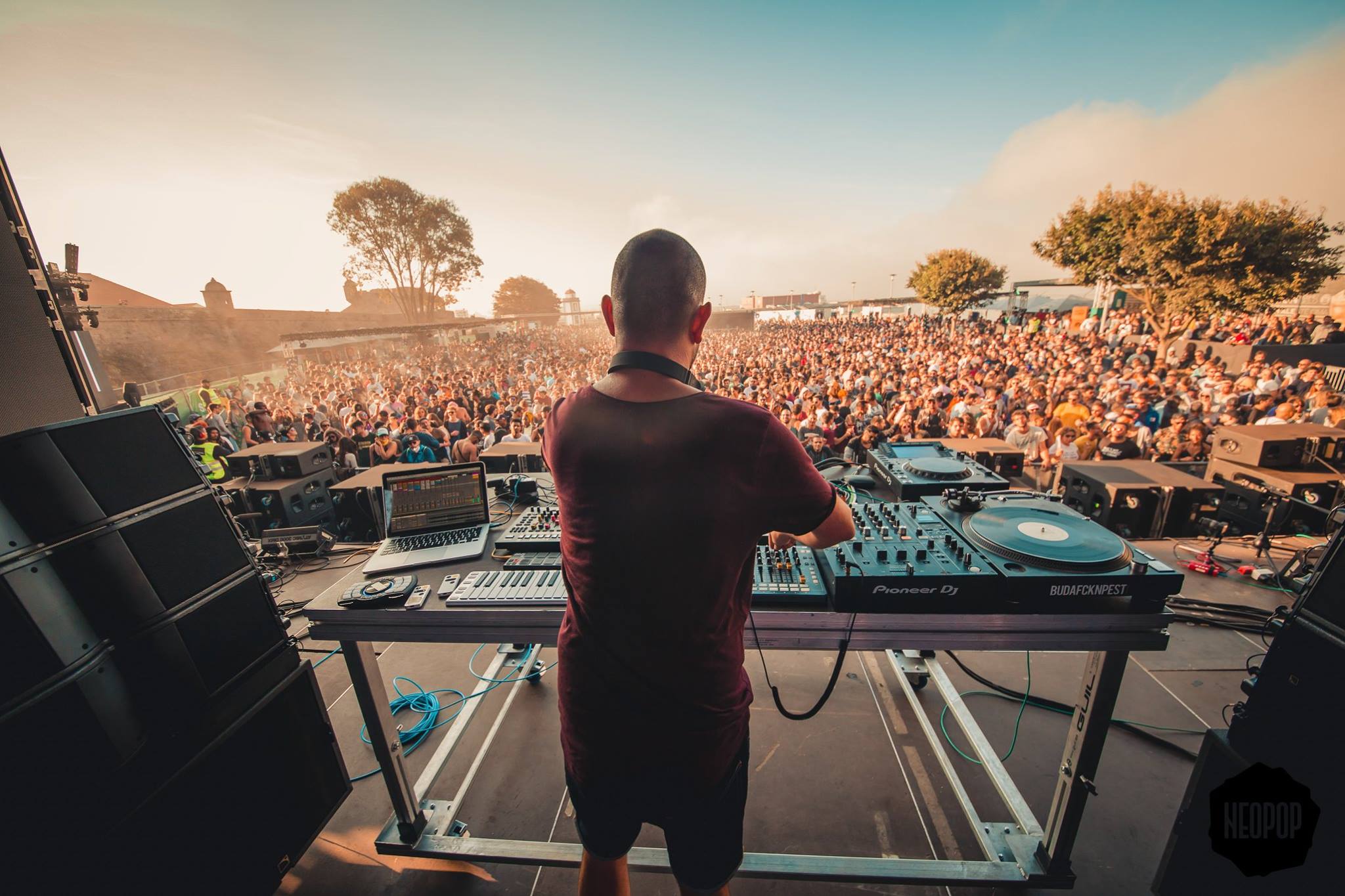 Portugal is also home to numerous music festivals, which generally take place between spring and early fall, with June through August being the peak of the season. For a regularly updated list of all the music events happening throughout the country, check out Festicket.

The best times to visit the Algarve 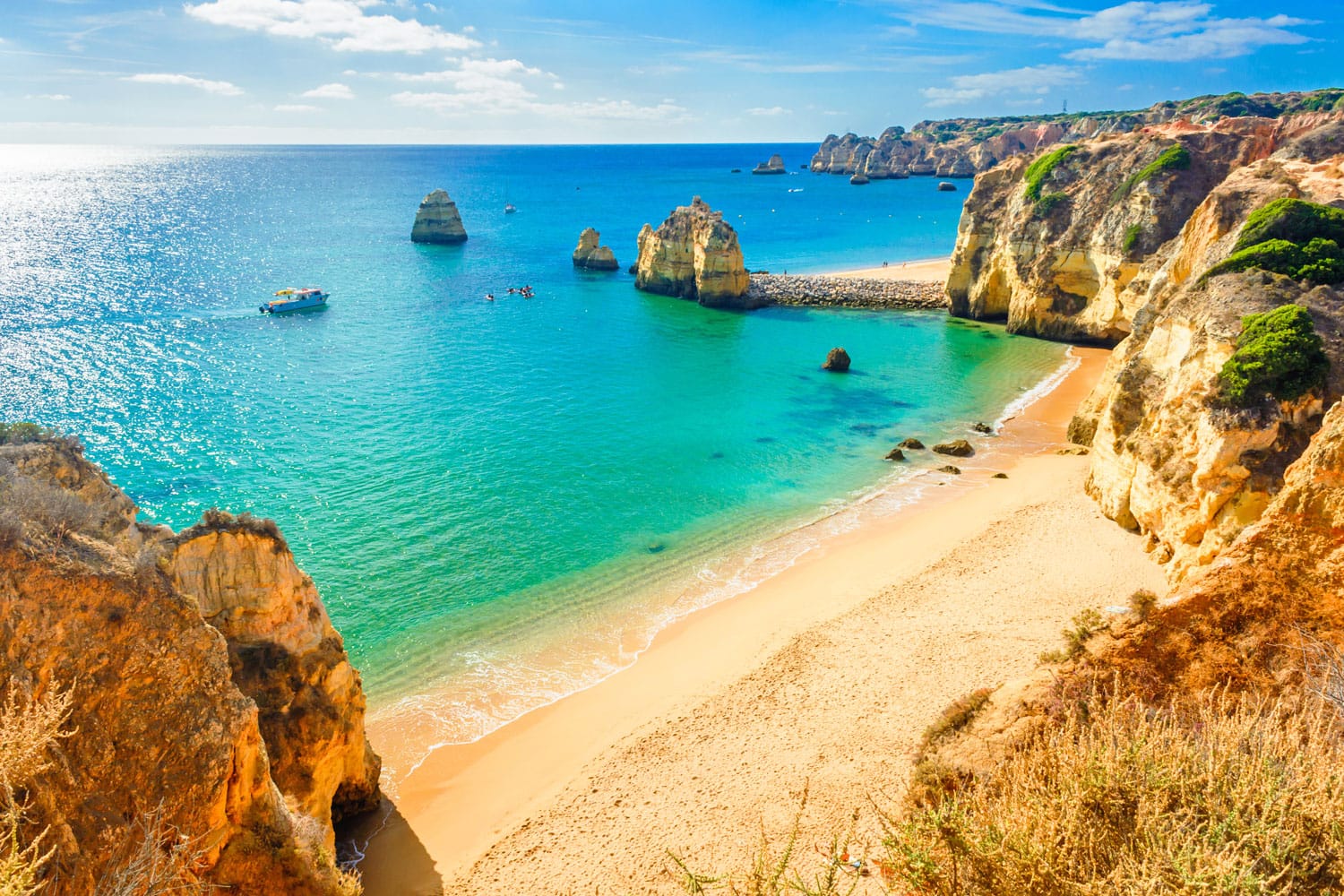 Avoid the scorching sun and large crowds by visiting the Algarve between late April and early June or from mid-September to late October. The spring season may still be a bit too cold for swimming, but it’s the perfect time to sit on the beach and enjoy the water’s aesthetic appeal. In fall, the water should stay warm halfway through the season. Spring and fall are also ideal seasons for golf and hiking, two popular activities in this region.

The best time to visit Porto and the north 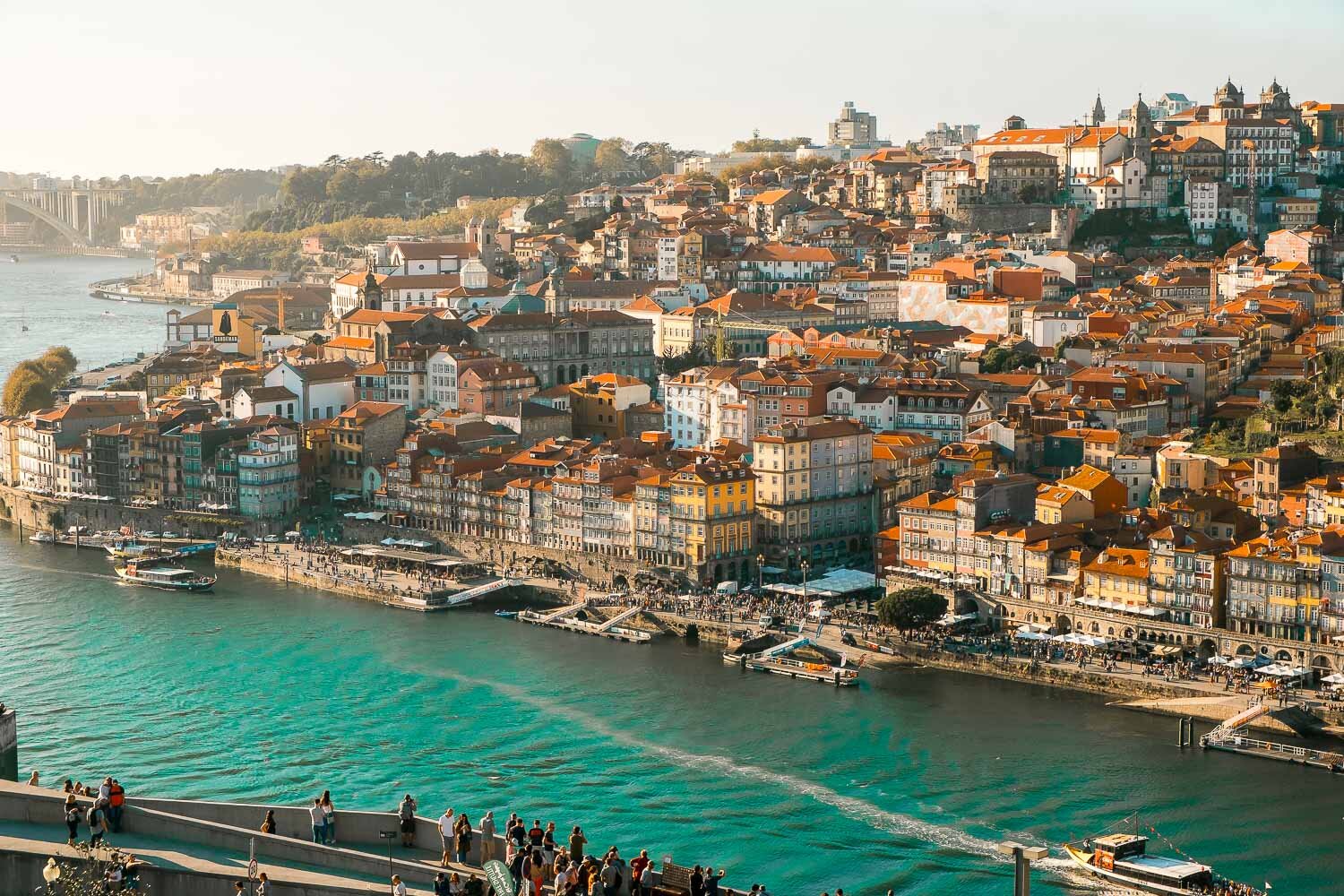 Portugal’s north may not see as much sun as the south, especially in the winter. However, that doesn’t detract from this stunning and historical part of the country; rather, it adds to it. Fall may arguably be the best time to visit, when temperatures range between 24C and 17C (75-63F) – early fall to late fall – during the day but drop at nights. It’s the perfect time for wandering the streets or hiking paths while the sun is out and retreating for comfort food (and wine) indoors at night. Fall is also the harvest season, and the northern part of Portugal is well known for its delicious wine.

The overall best times to visit

In general, the best times to visit and experience as much as possible in Portugal are between March and early June or from mid-September to late November. In spring, blooming flowers add extra colour to the cities already brightened by pastel-painted buildings, while autumn is the time for harvest, meaning the wine season.

The Best Adventure Activities in Portugal