The prospect of travelling alone can be daunting as it forces you to be independent. Travelling solo also raises concerns about safety, loneliness, and cultural barriers but in Australia, there are plenty of advantages to setting off on a trip of a lifetime. Great for first timers, Australia is safe, relaxed and is a mecca for backpackers.

While prone to abbreviations that make no sense to anyone else, Australia is an English speaking country which is good news if you too can speak English, as it means you’re less likely to get lost and more likely to make friends. Another unexpected benefit when it comes to language barriers is that Australia is widely multicultural and inclusive, meaning that there’s a good chance you’ll run into someone who can speak your native tongue. 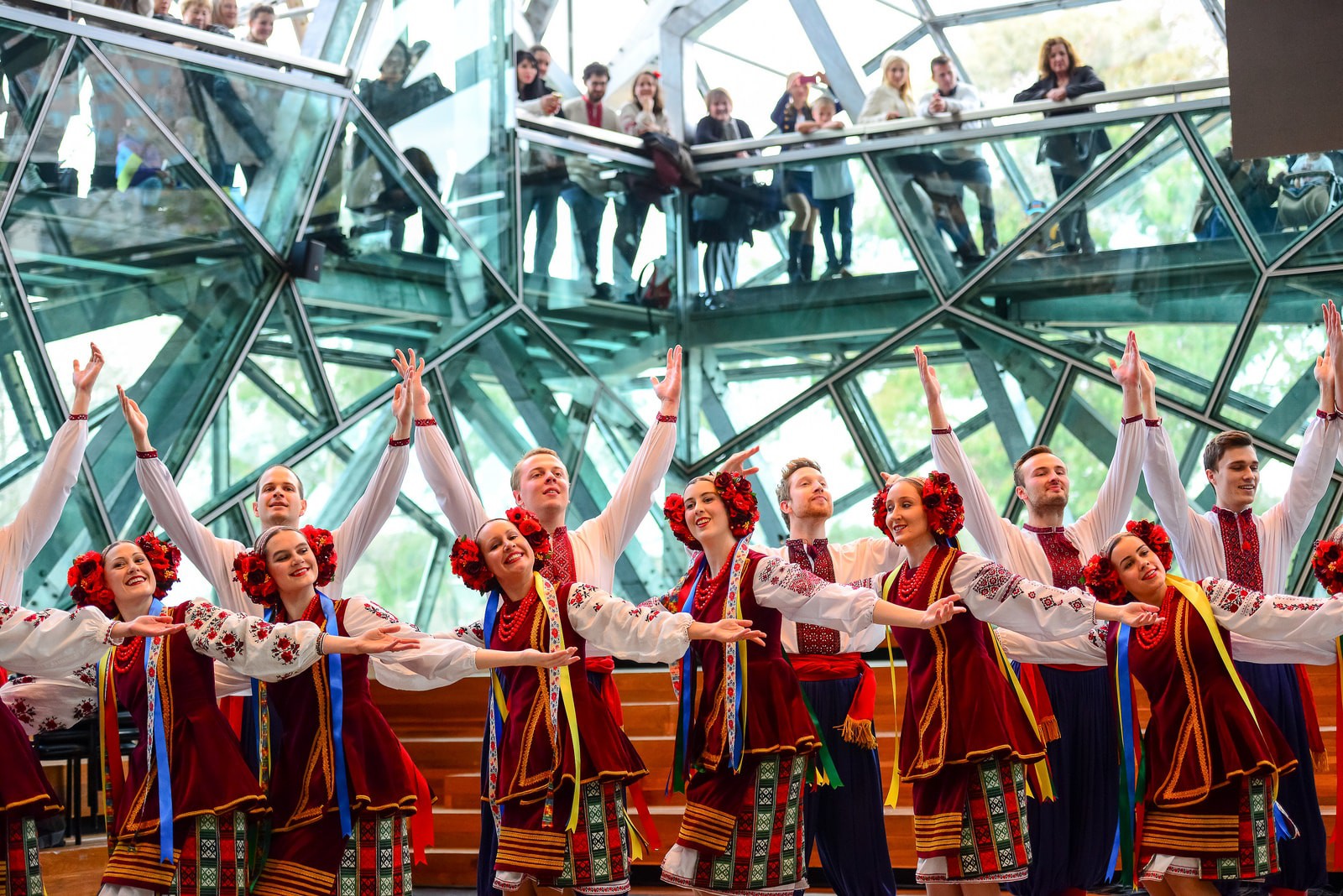 In an increasingly unstable world, Australia is somewhat of a safe haven due to its geographical isolation, low crime rates and stable political system. Tourism Australia even found that Australia ranks number one worldwide as a destination perceived by tourists as safe and secure. However, as with any location, employ common sense and take precautions with your personal safety and belongings. 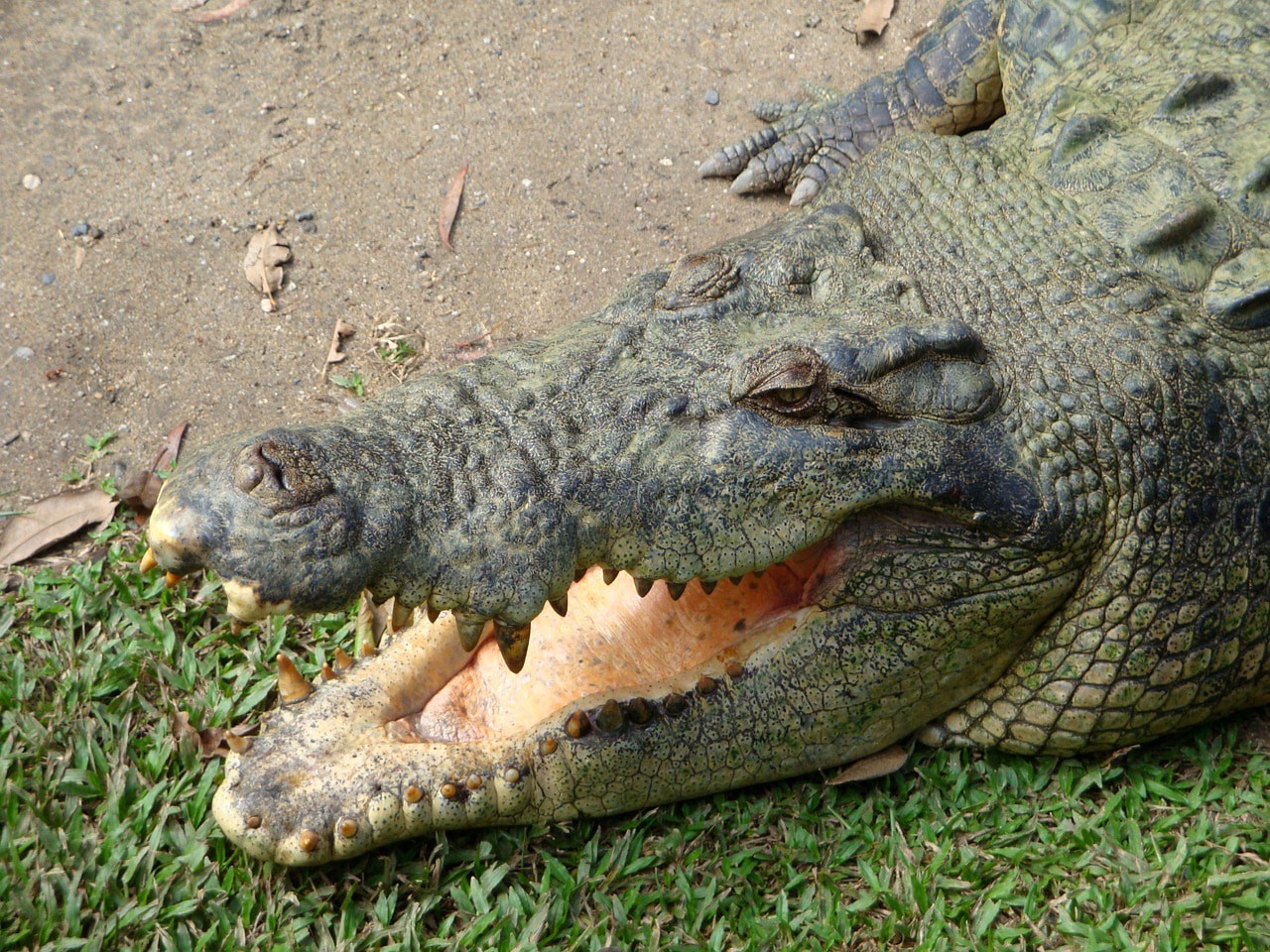 Australia has long been a hot spot for backpackers due to the diverse landscapes, relaxed lifestyle and cheap accommodation. There are plenty of options when it comes to hostels including YHA which has locations in every state, while Airbnb is a popular alternative. Either way, you’re guaranteed to meet new people. There are also plenty of value and free experiences around the country. For more, read our guides to the best free things to do in Melbourne and Sydney. 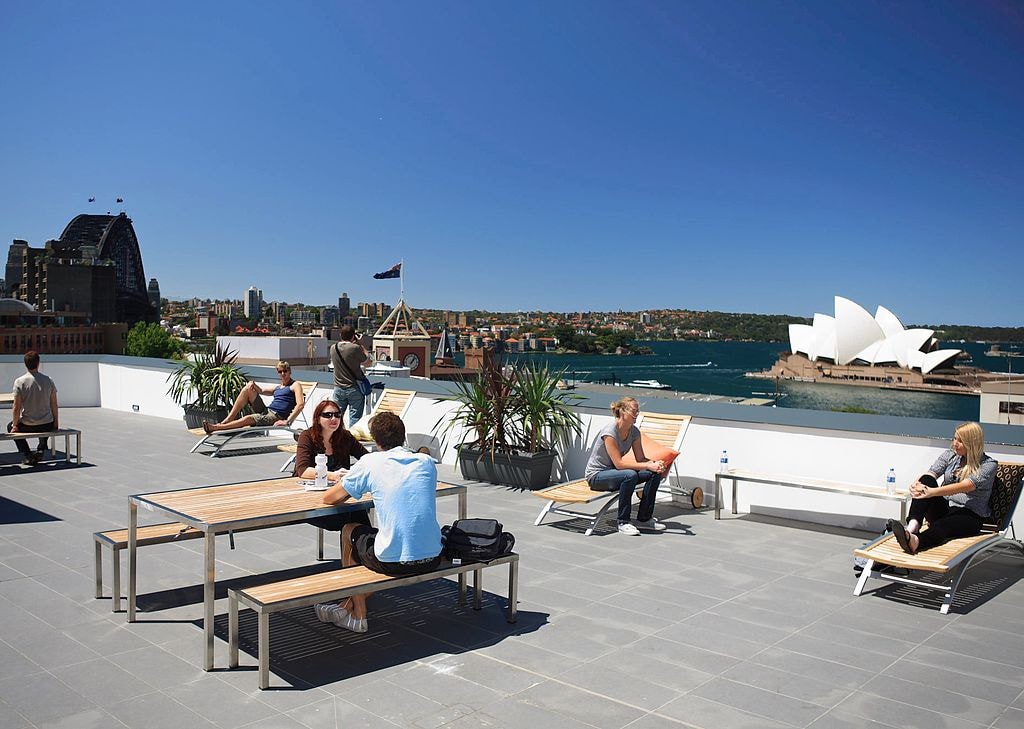 When you travel with a group you tend to band together which, despite the obvious benefits, leaves no room to meet new people. Travelling alone, particularly in a country with so many backpackers, allows you to converse with other travellers who in time become friends. Travelling solo also increases your chances of interacting with locals and in turn, experiencing the destination as a local. 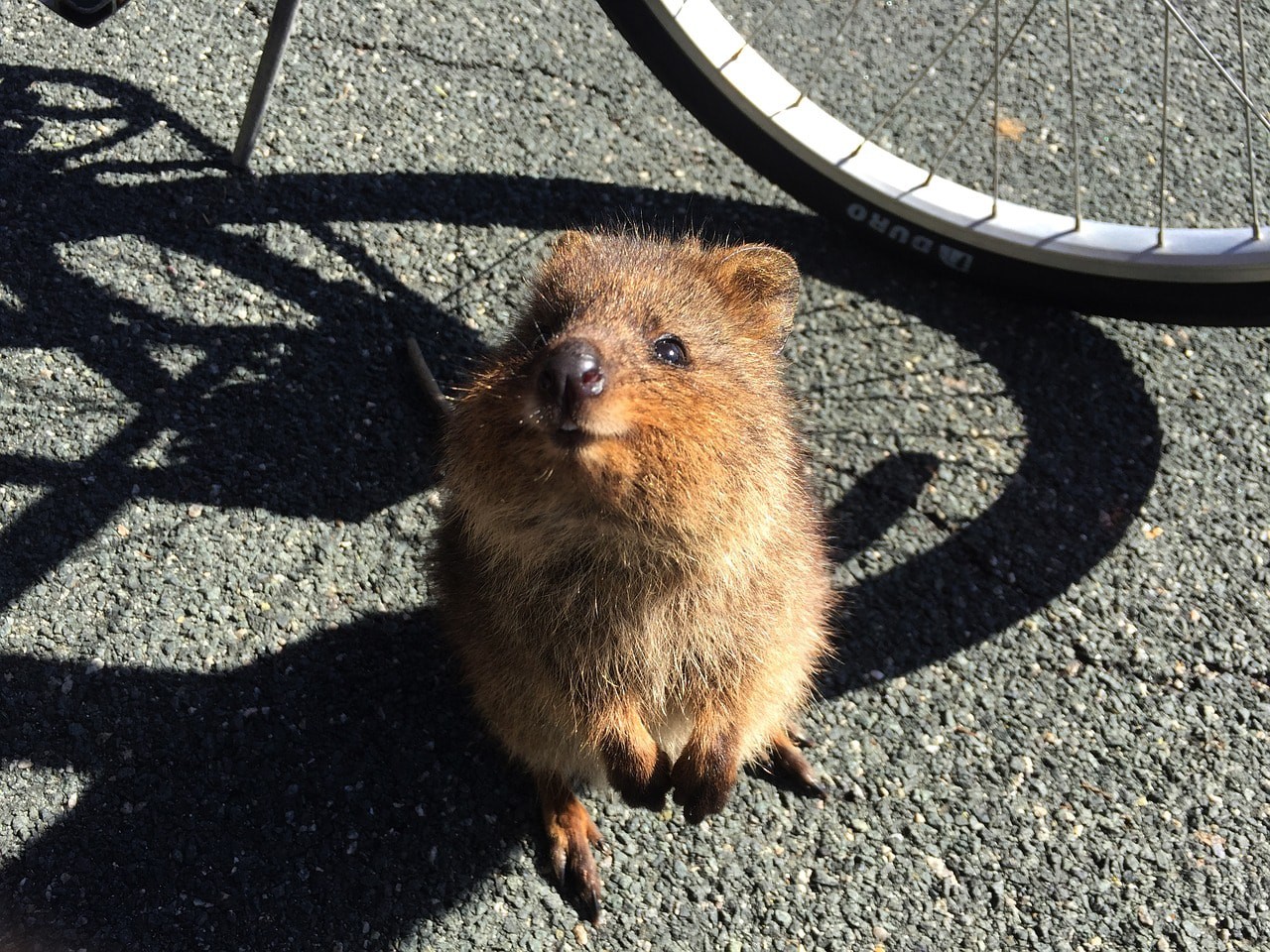 Meeting new people becomes a lot easier when you’re a part of a tour. Among the most popular tour companies is Contiki for 18-35 year olds, Top Deck for 18-39 year olds and Oz Experience which offers flexible travel passes allowing you to hop on and off as you please. Every city also boasts a variety of sightseeing tours which will keep you in the company of like-minded travellers with similar interests. 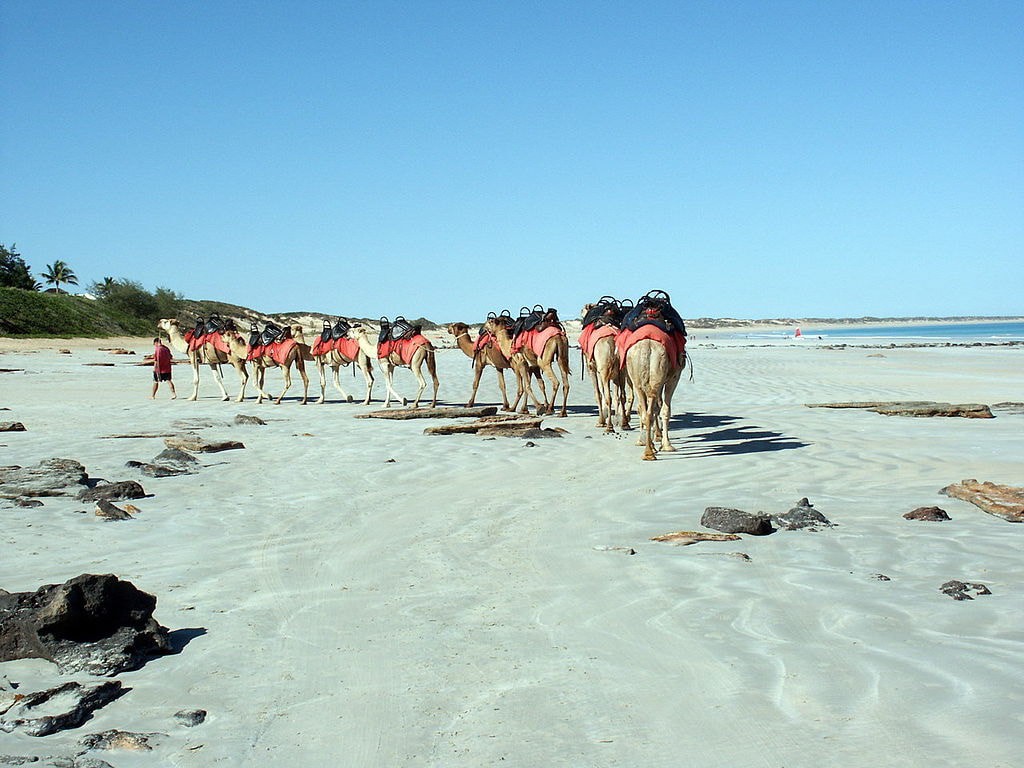 Australia is big, so big in fact that if we hovered our island over Europe we’d cast a shadow over the entire continent. There are also lots of wide open spaces, many of which aren’t too far from major cities allowing you to escape the masses and find yourself. When exploring regional areas and the outback, just be sure to plan your journey thoroughly as you don’t want alone time to turn into an emergency because of a flat tire. 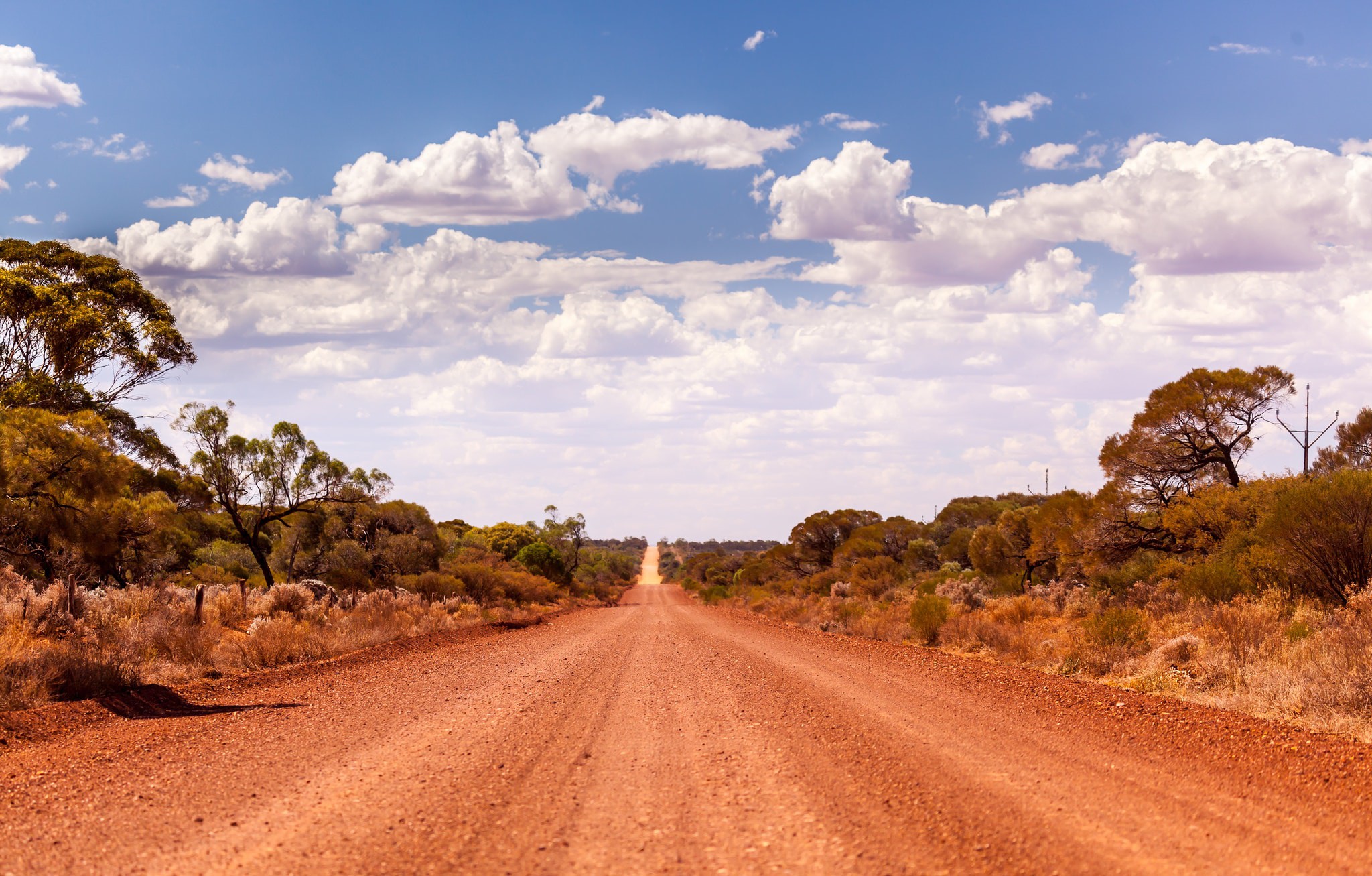 Travelling solo can be terrifying but it also gives you the opportunity to try new things and in Australia, there are plenty of opportunities to start ticking off your bucket list. Ever wanted to go cage diving with Great Whites? In Port Lincoln you can. How about facing your fear of heights by scaling the Sydney Harbour Bridge? Or entering the lair of a crocodile in Darwin? No matter what adventure you choose, the accomplishment will be yours and yours alone. 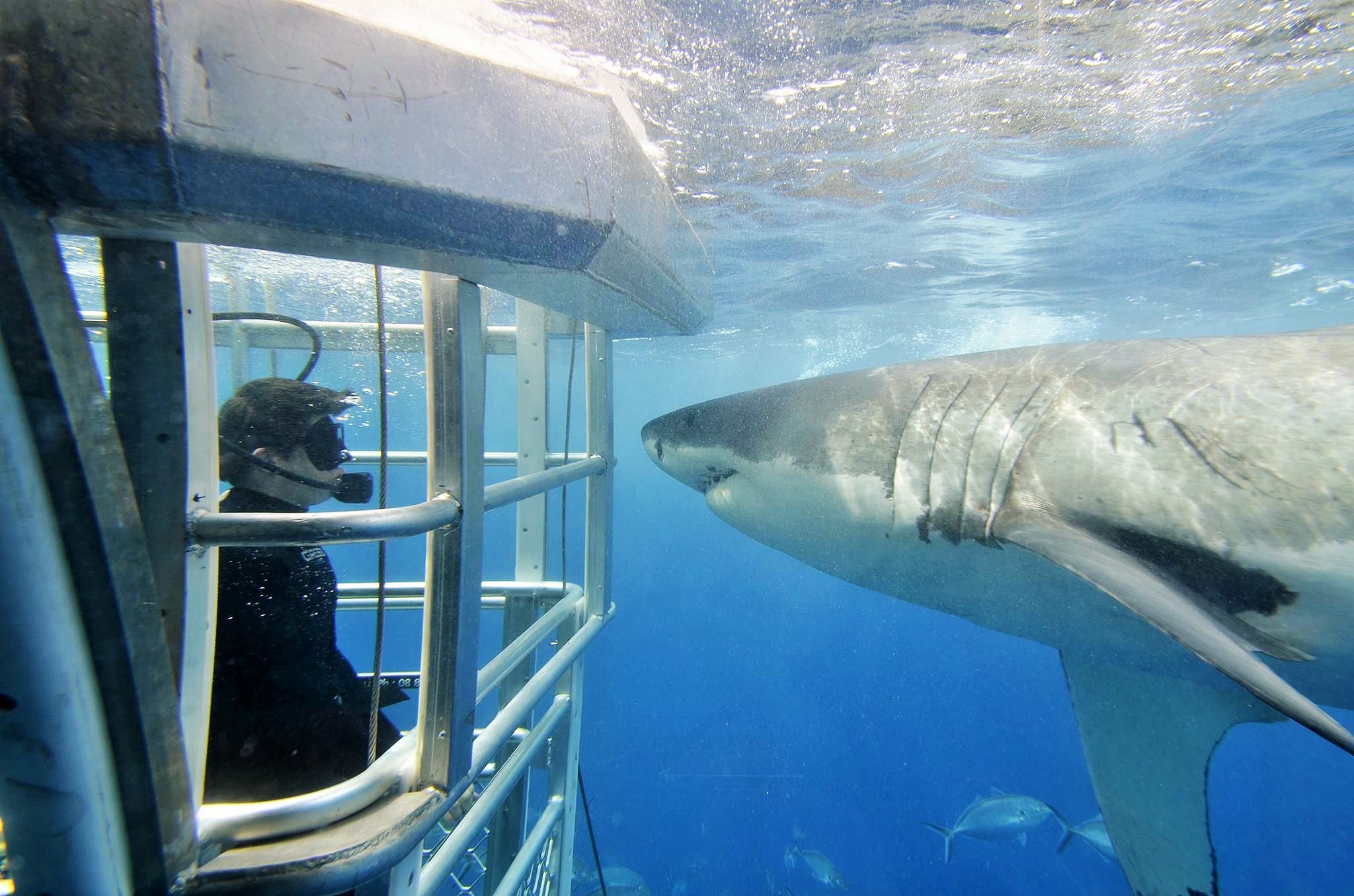 10 Misconceptions Everyone Believes About Australia

10 Things You Need To Know About The Australian Football League