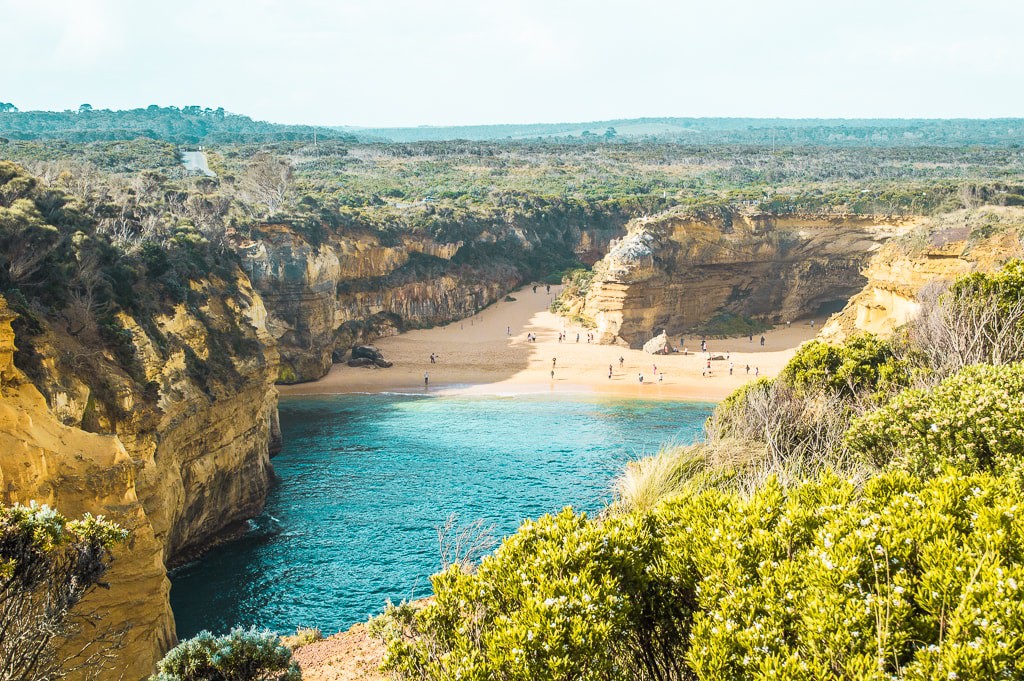 9 Best Places to Stay in Australia