Sydney is one of the fastest growing cities in the world, and its neighbourhoods are rapidly branching off and forming their own cultures and images. In every direction of the CBD there are new scenes cropping up, all bringing something to the cultural and artistic melting pot that encompasses Sydney. If you’re looking for something eclectic and modern, here are five of the most hip neighbourhoods Sydney has to offer.

We don’t doubt that Surry Hills appears on most hipster to-do lists. That’s because there is simply no way around it – Surry Hills is cool. Stretching uphill from Central Station, Surry Hills has a bit of everything mixed into the maze of tree-lined streets. It used to be a rugged home to Sydney’s rag trade, but years have seen the evolution into the cosmopolitan district it is today. There are hidden gems scattered around the neighbourhood – converted terrace cafes, art galleries, and wine bars. If you’re lucky, you’ll be there for the neighbourhood’s monthly markets, and uncover vintage treasures, original artwork and of course, trendy succulents.

Tucked away from the main streets is underground restaurant and bar The Soda Factory. A retro slice of 1950s décor inspired by the Big Apple, the bar has a rough, unpretentious cocktail menu and hearty American diner-style food. It’s a great atmosphere, and the weekly specials are worth a visit alone – Tuesdays offer $1 dogs, while Wednesdays feature a $5 menu of carb-laden snacks inspired by Tarantino films. 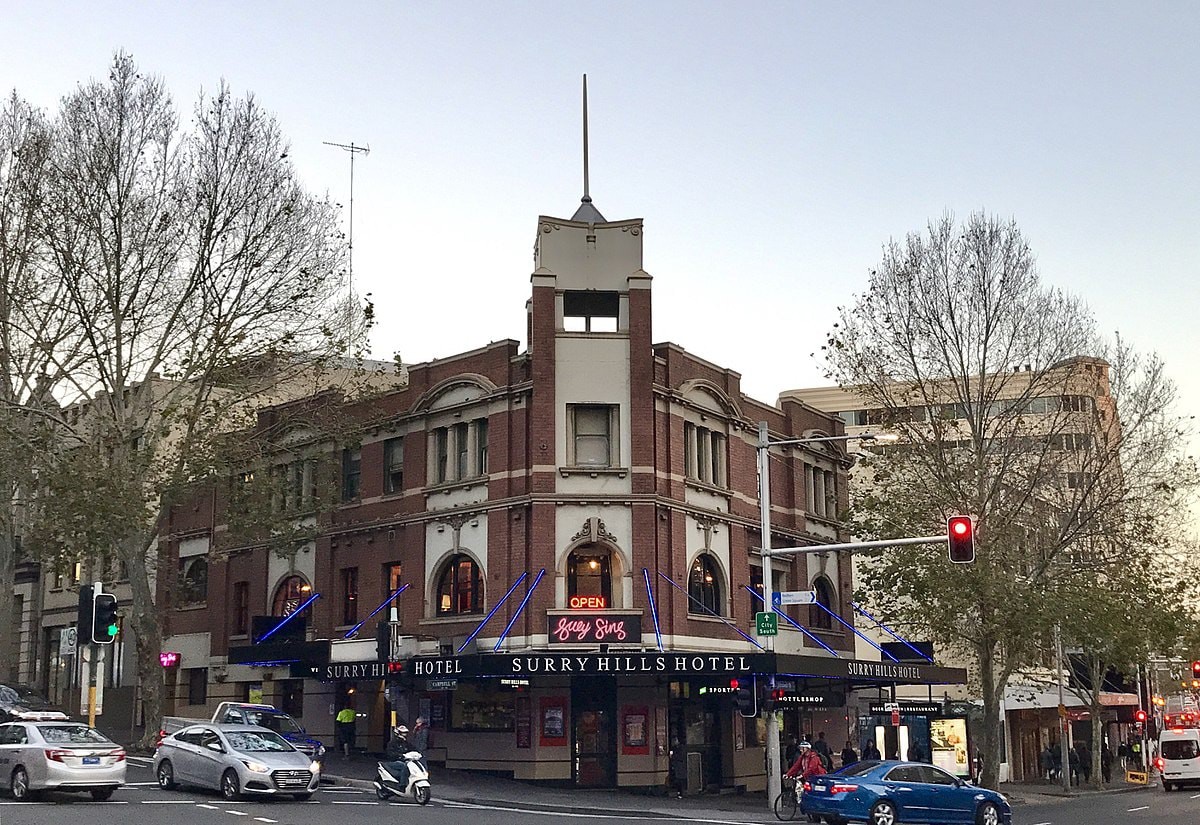 If you’re looking to head somewhere for a different angled shot of the Harbour Bridge, Potts Point is by far your best bet. One of Sydney’s oldest and most refined neighbourhoods, Potts Point boasts streets lined in trees and aged art deco buildings, the suburb offers a taste of some of Sydney’s most beautiful late-night haunts. It’s a perfect balance between Mad Men-esque sophistication – featuring renovated pubs and pine-smelling wine bars – mixed with younger establishments such as eclectic cocktail bars and fusion restaurants.

One restaurant in the area that you should definitely add to your hit list is Cho Cho San. One of the most beautifully decorated food establishments in Potts Point – hell, probably in Sydney – Cho Cho San is a taste of Tokyo served in Australia. Their pork bao buns and their take on salt-and-pepper squid are absolutely mouth-watering. 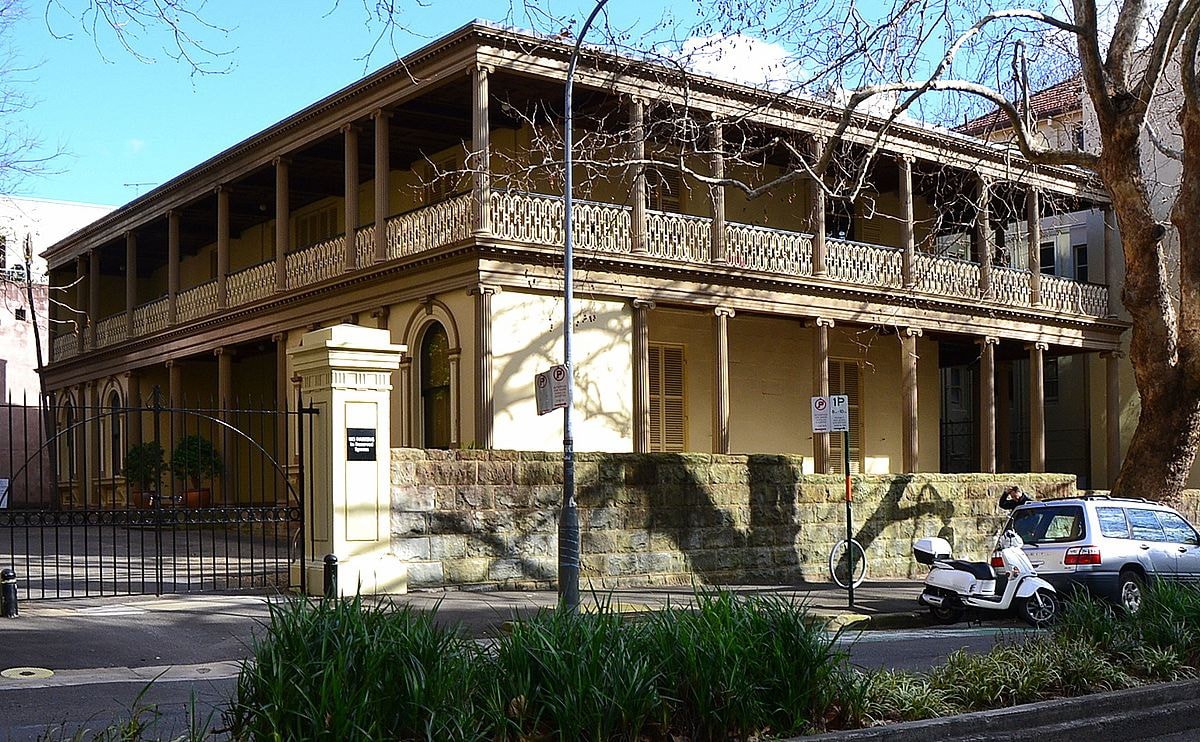 Think street food. Warehouse parties. Ripped bell bottoms and oversized glasses wherever you turn. This buzzing neighbourhood in Sydney’s inner west is the melting pot for all cultures and has some of the best international cuisine the entire country has to offer. It has a laid-back, all-embracing atmosphere with bohemian vibes that course through the neighbourhood through its weekly markets, public screenings of international films and frequent festivals. The Sydney Fringe Festival and Sydney’s Art Month are both held in Marrickville, bringing in patrons from all over the state to be a part of the cultural scene.

The neighbourhood is known for its international fare – Asian, Middle Eastern, European – and one of the stand-out eateries – and an institution within itself – is Marrickville’s Pork Rolls. They are famous for their pork rolls (surprise surprise) but also do a mean chilli chicken roll as well. It’s a tiny storefront, more a stand, and there are lines snaking around the corner every hour of the day. 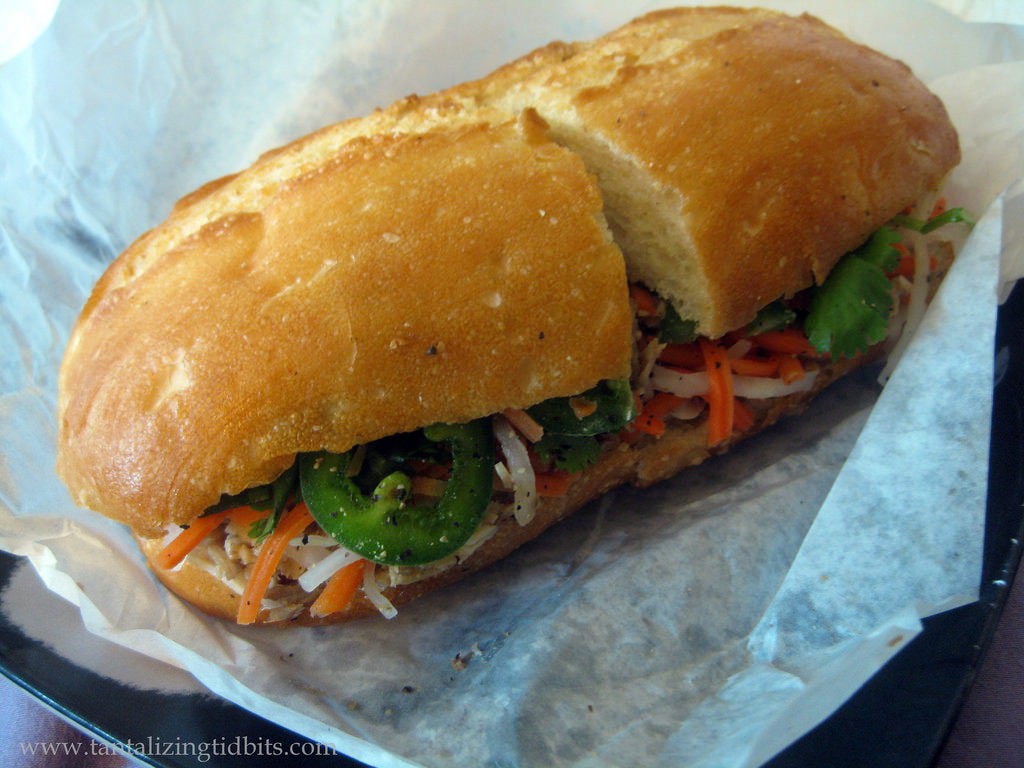 Another oldie-but-goodie. The vast student population on this side of the city keeps Newtown young, fresh and constantly evolving, and its reputation as one of Sydney’s most hipster neighbourhoods never ceases to meet expectations. It’s one of the best live music venues in Sydney, with Enmore Theatre having an impressive list of performers year-round. There are vintage and thrift shops every five metres, as well as organic food markets and holistic medicine gurus. Its close proximity to Sydney University brings students teeming to the streets after-hours to revel in the diverse nightlife – from indie music performances to avant-garde cinemas, from cocktail joints to rock-n-roll dugouts. If you’re hungry, there is something that appeals to every mood – hearty burgers, vegetarian fare, acai bowls, gelato, and an entire restaurant devoted to pork crackling.

The recommendation here is Bloodwood, nestled down the far end of the Newtown strip. It has a bizarre décor of recycled items, such as booths made from old tractors, doors on the ceiling and exposed brick walls. The food is seasonal and cooked in the open kitchen and is perfect when paired with their selection of biodynamic and organic wines (very Newtown). Try the roasted prawns with miso butter or the and the polenta chips with gorgonzola sauce. Mmmmmm. 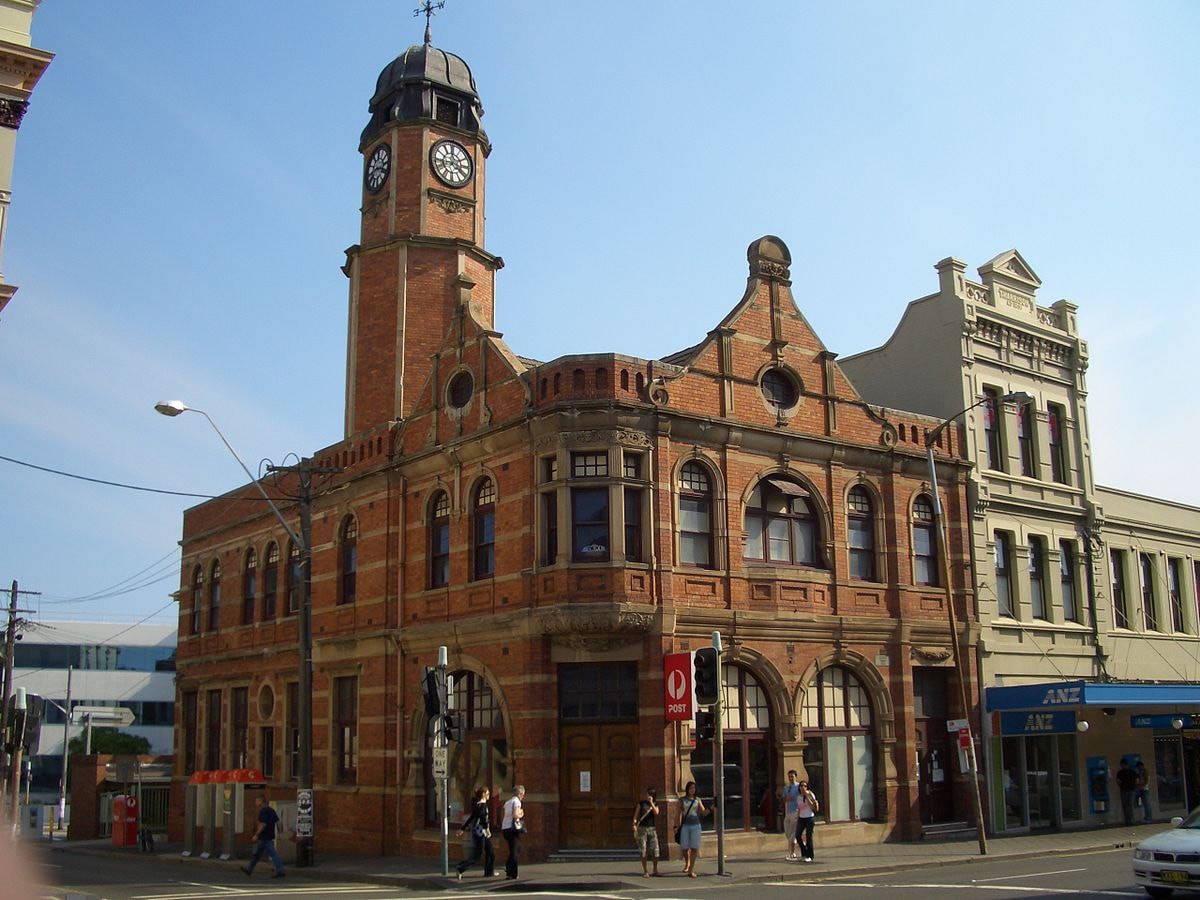 A bit different from the regular hipster hangouts, but the Haymarket neighbourhood is constantly pulsing with life. It houses Sydney’s Chinatown, so it’s always packed with people and no matter which street you turn down, it smells delicious. There are markets every Friday night, when each restaurant sets up a stall to sell their best Asian street food. Dumplings, steamed pork buns, 35 cent cream puffs? Here, you can eat like a king for under ten dollars. The neighbourhood is home to some excellent art, architecture and shops. The Chinese Garden of Friendship is an oasis in the bustling city scene, filled with ponds, beautiful flora and numerous benches to sit and relax. Haymarket is also where the famed Capitol Theater is located, which houses the best shows and musicals touring Australia.

If you’re touring Haymarket, you can’t miss Yum Cha at Marigold. One of the most traditional restaurants in the neighbourhood, you can be guaranteed an authentic experience. Sip on freshly brewed Chinese tea and choose from steamed and pan-fried, marinated chicken feet, broccolini drenched in oyster sauce, and finish off with their divine mango pancakes. 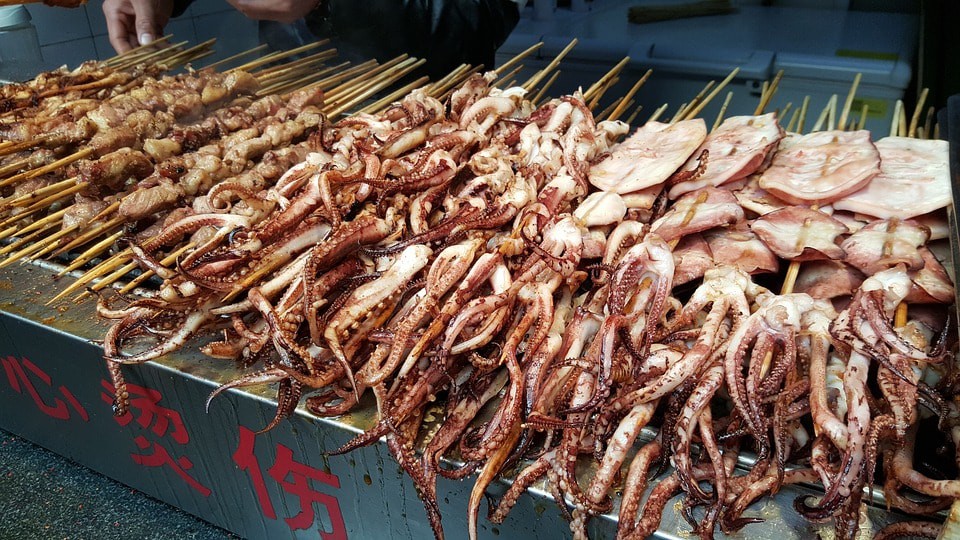 Try some of Haymarket’s most daring street food | © deluxtrade / Pixabay

The 10 Cutest Animals in Australia