With shores like Pipeline on Oahu and Jaws on the island of Maui, Hawaii’s treasured currents have been the training grounds for a series of surf champions over the years. With some more famous than others, here are the most internationally renowned Hawaiian surfers to ever catch those daring waves. 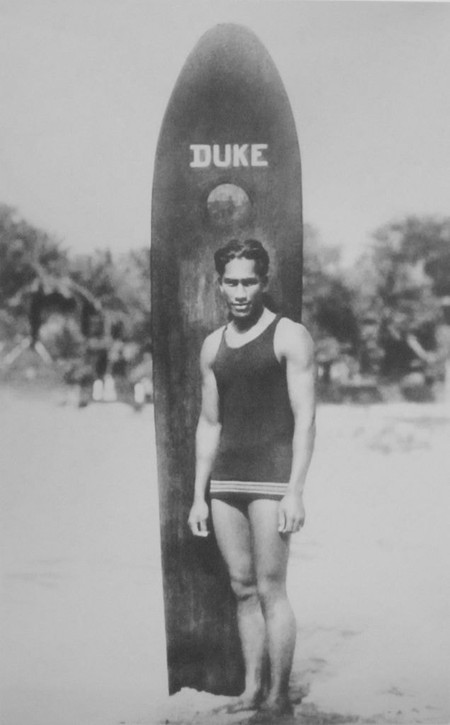 Probably considered the forefather of professional surfing, Duke Kahanamoku is widely revered as an icon and a beloved character of modern Hawaiian history. Hawaii was still its own kingdom when Kahanamoku was born. He grew up during the annexation of Hawaii and is a strong representative of Hawaiian culture and attitude.

After retiring from an incredible Olympic swimming career representing the U.S. internationally, Kahanamoku toured around the world. It was at this time that he was able to introduce the Hawaiian sport of surfing in places like Australia and California. Today, visitors can admire his nine-foot bronze statue on Waikiki beach, where locals honor him constantly, placing multitudes of freshly made leis to hang off of his outstretched arms. 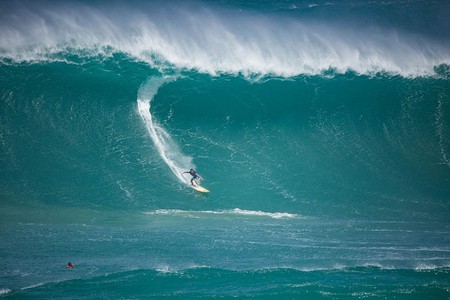 Eddie Aikau’s career in the water started strong. He was the first lifeguard protecting beaches on the North Shore of Oahu with its famous giant waves that would sometimes reach 20 feet. Rescuing over 500 people, Aikau became a local hero to the community. Aikau’s Hawaiian heritage was also something he was extremely proud of, garnering even more local support in the community.

In 1978, he was recruited by the Polynesian Voyaging Society as a member of the Hōkūleʻa crew on their second voyage. Unfortunately, the canoe capsized by the island of Molokai. As was his nature, Aikau paddled out towards the island of Lanai to seek help and unfortunately was not seen again. Hawaii’s beloved “big wave surfer” was lost at sea at the young age of 31.

Today, the fame of his bravery is honored in surf competitions as well as charities that support the sustainability and advancement of Hawaiian culture. Beach and surf gear with the writing “Eddie Would Go” honors his memory and fearlessness in taking on the biggest of waves. 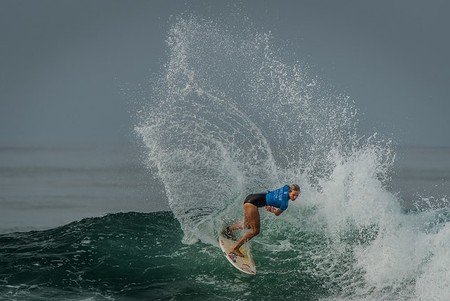 Probably one of the most inspirational people in the public eye, Bethany Hamilton has proved to be unstoppable. A Kauai native and born into a surfing family, she started competing at the age of eight. Unfortunately, Hamilton was the victim of an attack by one of nature’s toughest predators. In 2003, at the age of 13, Hamilton was surfing with her best friend when she was attacked by a tiger shark. She lost her left arm almost completely, making it difficult to continue the sport. This wasn’t enough to stop her, though. Barely skipping a beat, she returned merely a month after her attack.

Hamilton continued to be a force in the surf community, taking first place at Pipeline Women’s Pro in 2014. Now a mother, she’s still in the water competing and has become a role model for not only women or those in the surfing community, but people everywhere. Hamilton not only competes, but is also now a speaker and author. 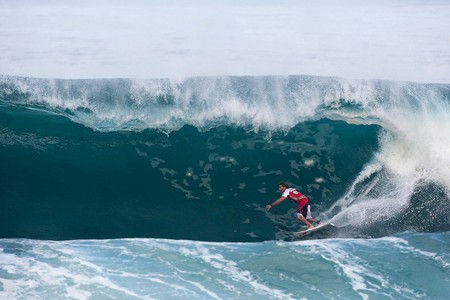 A native of Kauai, Andy was known to those around him as someone with a lot of heart. Even the headline of his public rivalry with Kelly Slater was complemented by their respect for one another. In his intense and impressive surfing career, he won three world titles, as well as over 20 international victories.

However, he battled substance abuse and difficulties with a possible bipolar disorder. This ended sadly with his passing in 2010, shocking the community. Andy’s legacy, which has been honored in a film called Andy Irons: Kissed by God, reminds us that we are all human. 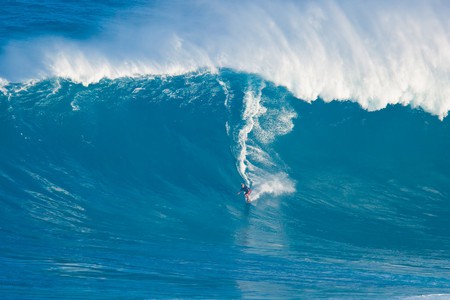 Tow-in surfing is under some serious debate in the professional community, with some believing that it takes away from the sport and others claiming that it makes it even better. What no one can argue is that Laird Hamilton was a revolutionary in what had been a very traditional sport originating in Hawaii.

Hailing from the island of Oahu, Hamilton paved the way for many new ideas in the surf community. He was involved in the innovative conception and introduction of SUP boarding and hydrofoil, as well as tow-in surfing, a game changer and time saver for those brave enough to surf the big waves.

13 Places You Can’t Miss in Oahu