A network of narrow-gorge railway tracks wind through the Harz Mountains and connect the most interesting spots in the area. Along the way, you can stop in picturesque old towns, visit UNESCO World Heritage sites, marvel at surreal rock formations, and explore the natural wonders of the Harz region on foot, ski or bike. We picked out the 11 most beautiful stops along the Harz Railway. 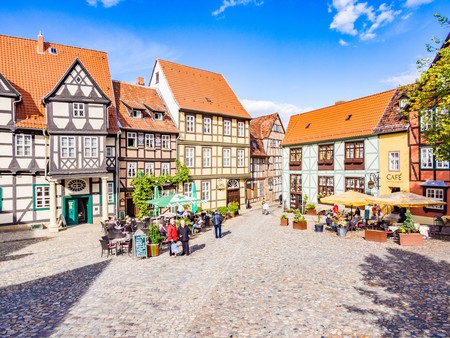 The quaint town of Quedlinburg can often be found in rankings of Germany’s most idyllic towns. Thousand of half-timbered houses with gabled roofs line the maze of cobblestone alleys in the old town. The historic center, the nearby hilltop abbey, and the St. Wiperty church with its gardens are all listed as a UNESCO World Heritage Site. 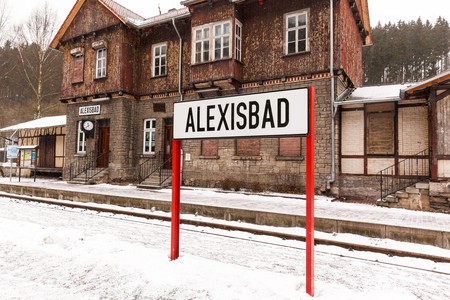 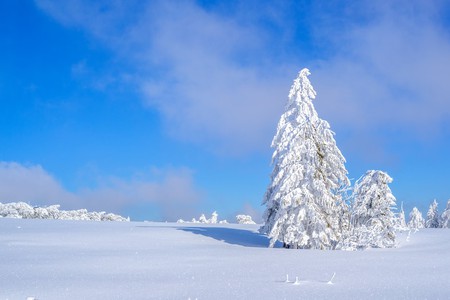 With an elevation of 1,141 meters (3,743 ft), the Brocken is the highest peak in the Harz Mountains. From up top, you can enjoy stunning views over the tree-free area and start off on several hiking trails through the serene landscape of the Harz National Park. It’s wise to bring a warm jacket or a windbreaker at least – the climate is relatively rough and resembles that of Nordic countries with mystic wafts of mist, high winds, and snow in the winter months. 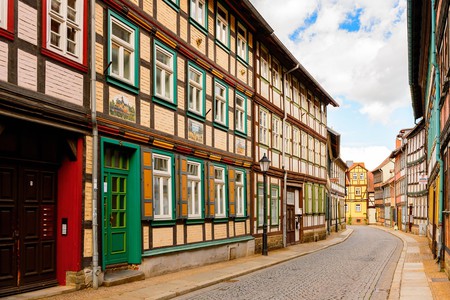 Another town that exudes medieval charm is Wernigerode. More timber-framed houses and cobblestone streets mark the Wernigerode town center with its distinctive twin-towered City Hall and the ‘wonky house’ museum that tilts seven degrees to one side. The city is overlooked by Wernigerode Castle, which was completed in the late 19th century but was first mentioned in official documents as early as 1121. 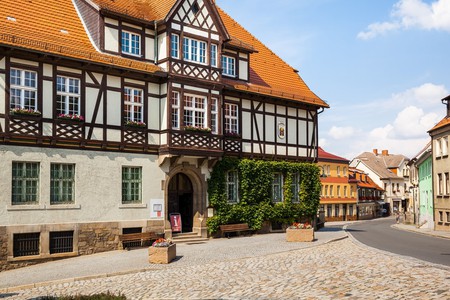 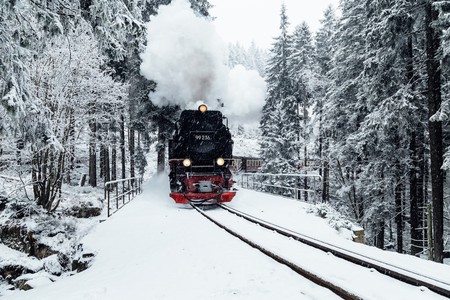 Schierke is located at the foot of Mount Brocken and the ideal base for outdoor adventures. The town is particularly popular among hiking and winter sports enthusiasts who take to the surrounding mountain ranges for their favorite activity. Notable sights include the nearby distinctive cliff formations and the idyllic Gothic church. 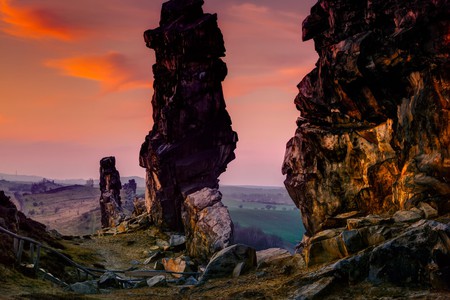 Just south of Quedlinburg, Thale is the perfect starting point for a trip into the myth-enshrouded landscape of the Bode Valley. The area is known for its surreal rock formations, picturesque walking trails, and rugged gorges. All in all, a stopover means all kinds of outdoorsy fun. If you want to kick back and relax, the Bodetal Therme spa in town offers wellness and beauty packages. 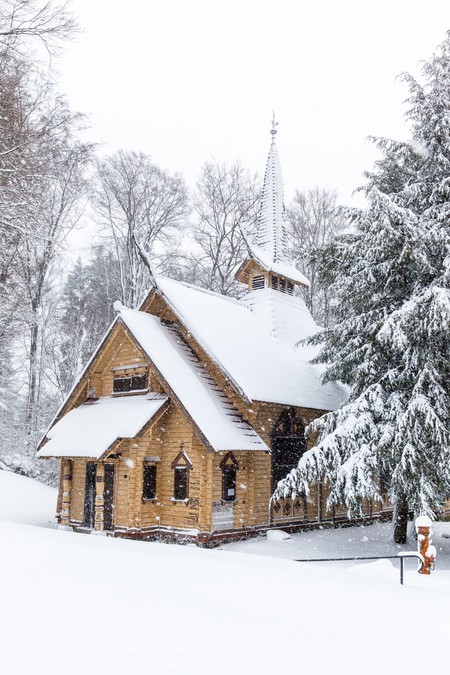 In the midst of the Harz region and surrounded by forests, Stiege is at a crosspoint of the Harz Railway routes. Views of the lakeside castle along with the adjacent church are particularly pretty. In the summer months, people tend to spend a couple of days here to unwind, go fishing, or hike. When the first snowfall transforms the Harz Mountains into a winter wonderland, the town boasts sledding hills, a cross-country ski trail, and a natural ice rink. 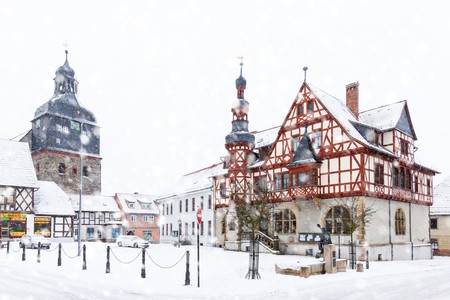 Harzgerode forms the center of the Lower Harz region, and the proximity to the many hiking and cycling paths and cross-country skiing trails in the area attracts large numbers of active tourists. But the town itself has a few sights that deserve credit. The historic town center is marked by the red and white timber-framed City Hall and the next-door church. A few streets down from the market square stands the old Harzgerode Castle, which dates back to 1384. 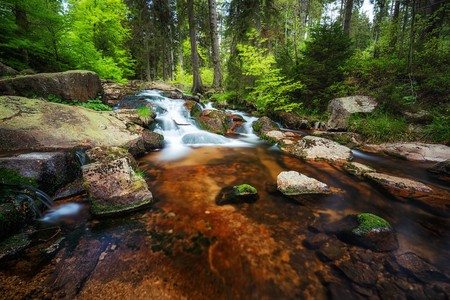 Nordhausen is the southern gate to the Harz region. The cityscape is characterized by an architectural mix of modern buildings, half-timbered houses, medieval ruins, and the Romantic and Gothic-influenced Cathedral. Numerous hiking trails take you in and around the city and to nearby viewing platforms, lakes, and other natural highlights of the area. 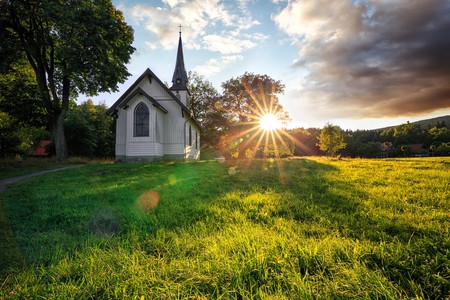 Stunning views for days and winter sports are what draw people to Elend. The spa town is ideal if you’re planning a winter holiday with skiing, snowshoe hiking, and hiking. A cable car takes you up to the Wurmberg peak at 971 meters (3,186 ft) from where several trails start. In summer, you can wander along the hiking trails and explore the beautiful forests, streams, and fields of the Bode Valley.