Australia comes with a healthy dose of drama; from its wild landscapes and stunning coastlines to expansive outback and city skylines. A favourite for travellers and locals who know they don’t have to venture off the continent in search of paradise, holiday destinations Down Under are aplenty. Here are the 11 most beautiful islands in Australia to check out.

Located in the Tasman Sea, East of Port Macquarie is nirvana. Risen from the ashes of a seven million-year-old volcano stands Lord Howe Island; rich with lush green forests and white sandy beaches surrounded by a sparkling ocean of sea blue, it is clear why this has become the postcard image of Australian island paradise.

Home to an impressive number of native birds, marine life and extensive coral-filled crystal waters, activities on this UNESCO World Heritage property include – but are certainly not limited to – hiking, fishing, bird watching, snorkelling and diving. 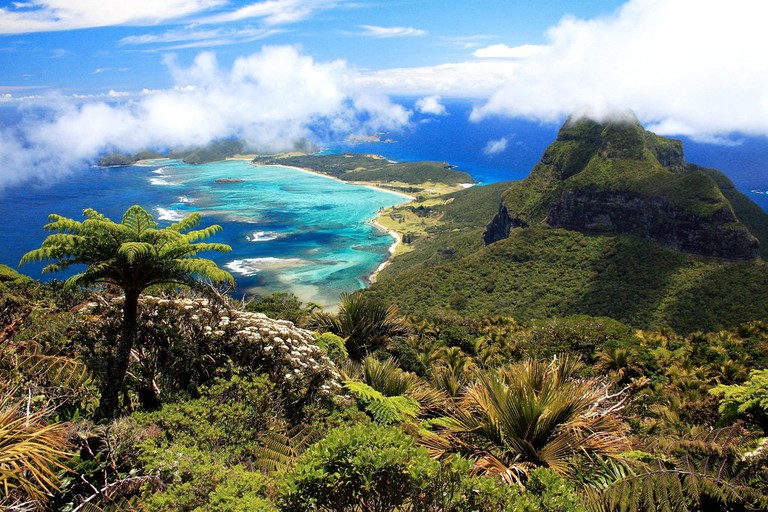 Set off the coast of Queensland in the North East of Australia is Bedarra Island (also known as Richards Island), a largely unknown tropical island getaway. This private island provides adventurers with a welcome helping of solitude (and luxury) during their stay; surrounded by dense tropical rainforests, coves, bays, caves and impressive granite rock formations which have become beached in the endless trails of white sand, this is the perfect romantic getaway island. 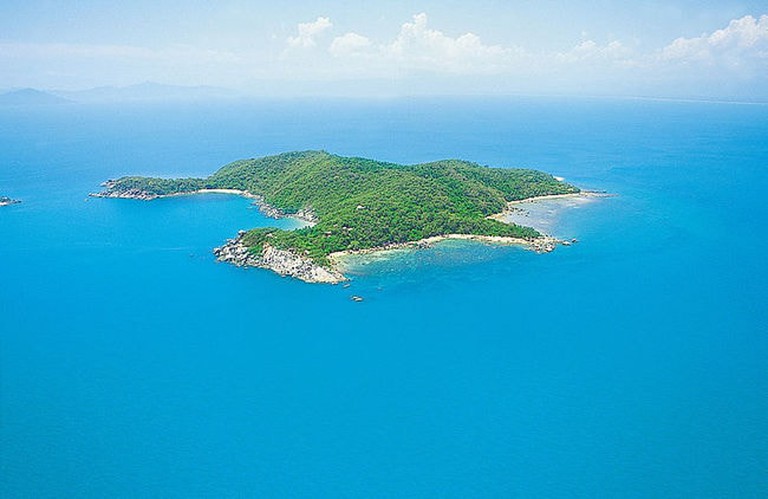 As the world’s largest sand island, it would be hard for Fraser Island to be anything but perfection. Located along the coast of Queensland, is is no surprise that this UNESCO World Heritage site may have gained a steady rep with tourists and holidaymakers in the past decade or so. Fraser Island stands to be one of the most beautiful islands in Australia.

Stretching over 123 kilometres, the island offers visitors an up close and personal encounter with the Great Barrier Reef and the wonders it holds, as well as a wealth of on-island activities including four-wheel-driving its ‘beach highway’ and fishing. 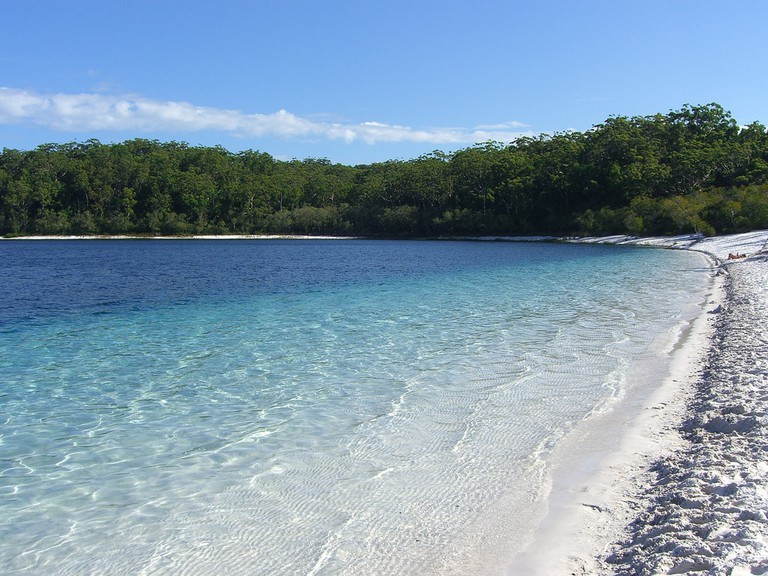 Far from the grasp of most holidaymakers, this stretch promises Instagram-worthy images beyond belief as well as unspoilt landscapes, stunning vistas, technicolour coral displays, curious schools of fish and tropical marine life. 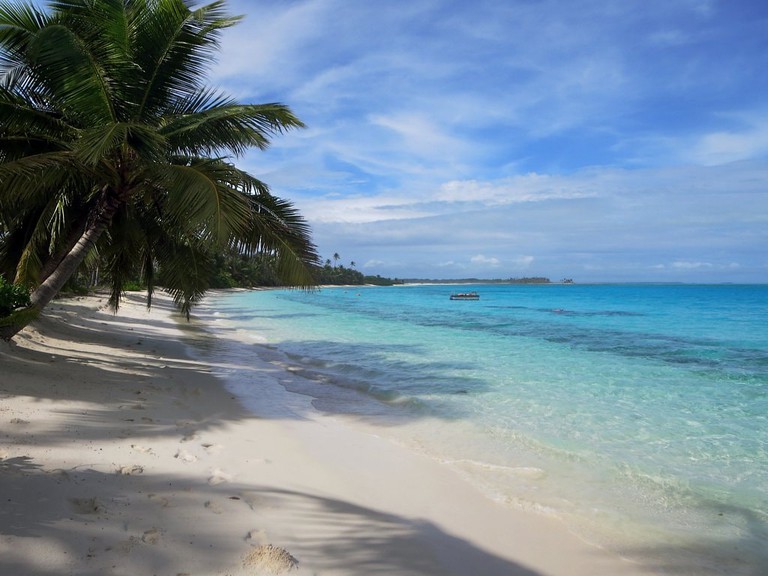 Set in the North East of Australia, just off the coast of Queensland is Stradbroke Island. With a subtropical climate throwing out pleasant to paradise temperatures all year round, this makes for the perfect holiday destination in any month of the year.

It is the world’s second largest sand island (after Fraser Island) and supports an extensive assortment of plants and animals. It not only accommodates one of the densest congregations of bottlenose dolphins in the world but is also one of the most prolific sites for the feeding of marine turtles along Australia’s coast. 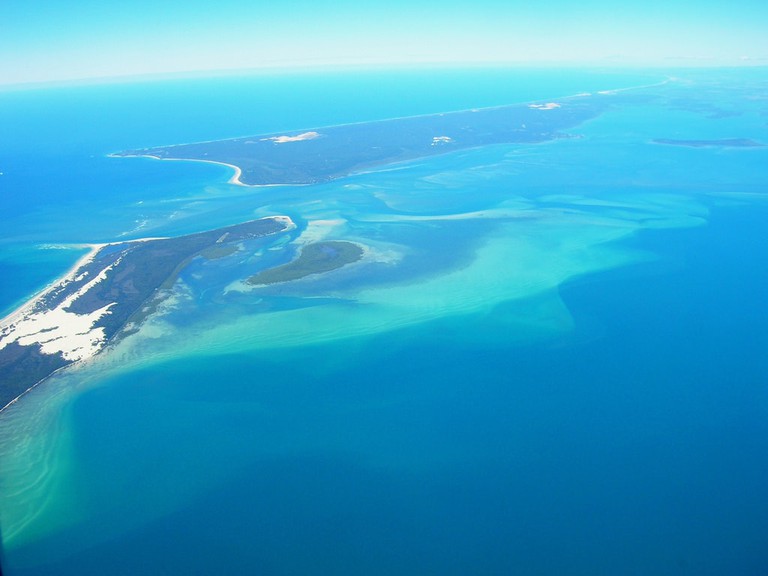 Just North of Stradbroke Island is Moreton Island, another idyllic spot for adventurers seeking solace in the Land Down Under. Known for its steep sandy dunes, tropical beaches and unspoilt scenery, Moreton Island the site of the Tangalooma Wrecks – a series of shipwrecks close to the shore offering mind-blowing diving opportunities. From sand tobogganing and dolphin sightings, to fishing, surfing and hiking, it’ll be hard to get bored on this little stretch of heaven. 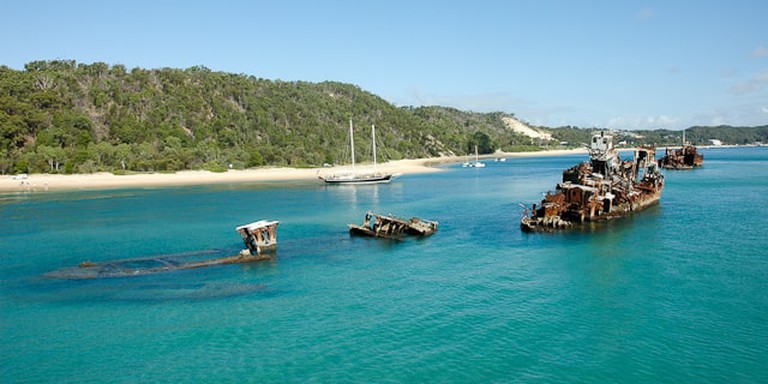 This tiny paradise island is set in the Pacific Ocean between Australia, New Zealand, and New Caledonia and threads the line ever so perfectly between being a tourist destination and an untouched island paradise. Norfolk Island offers nature lovers jagged cliff faces, crystal blue waters and pine tree clad trails through dense forest, whilst activity enthusiasts will be pleased with the programme of things to do, ranging from bird tours and fishing to kayaking. 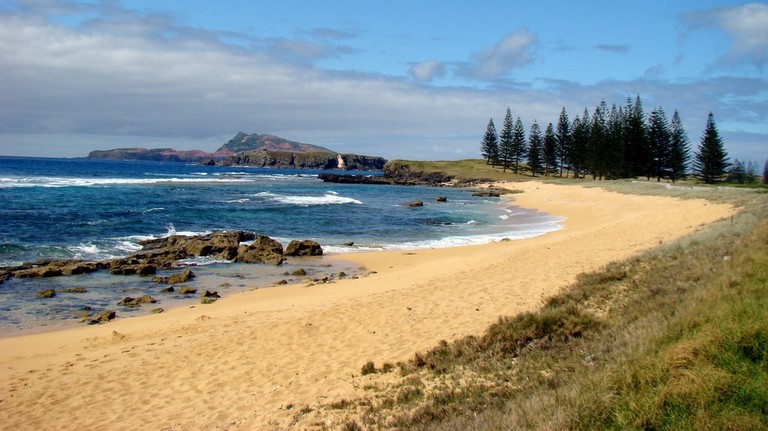 Less than 30 kilometres off the coast of Cairns is Fitzroy Island, a mountainous tropical island where the rainforest meets the Great Barrier Reef. This island National Park boasts a wealth of opportunity for eager adventurers and laid back holidaymakers looking to take a load off. From hiking and kayaking to glass bottom boat experiences and snorkelling with sea turtles, this is place is pretty special. Popular with locals and wayward wanderers, there are endless options for accommodation, suiting every sort of budget. 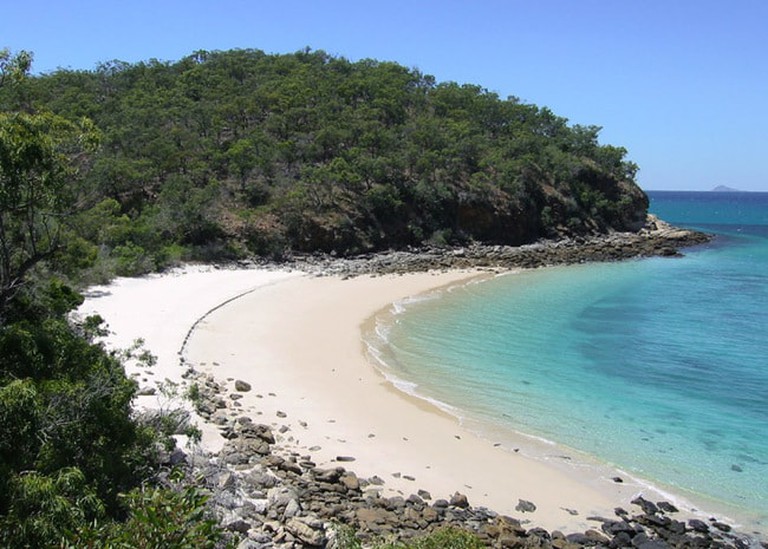 This coral island in Queensland on the Great Barrier Reef is perhaps one of the most picture postcard places in Australia. At only 14 hectares, Lady Musgrave Island is surrounded by 1,192 hectares of reef, making it a stretch of paradise within an even larger stretch of paradise. Listed as both a National Park and a UNESCO World Heritage-site, this gem has few Western amenities – its beauty lies in its unspoilt nature. Visitors are welcome to camp on the beach overnight (note the only Western amenity on the island is compost toilets) and take in the raw beauty of this island under the stars. 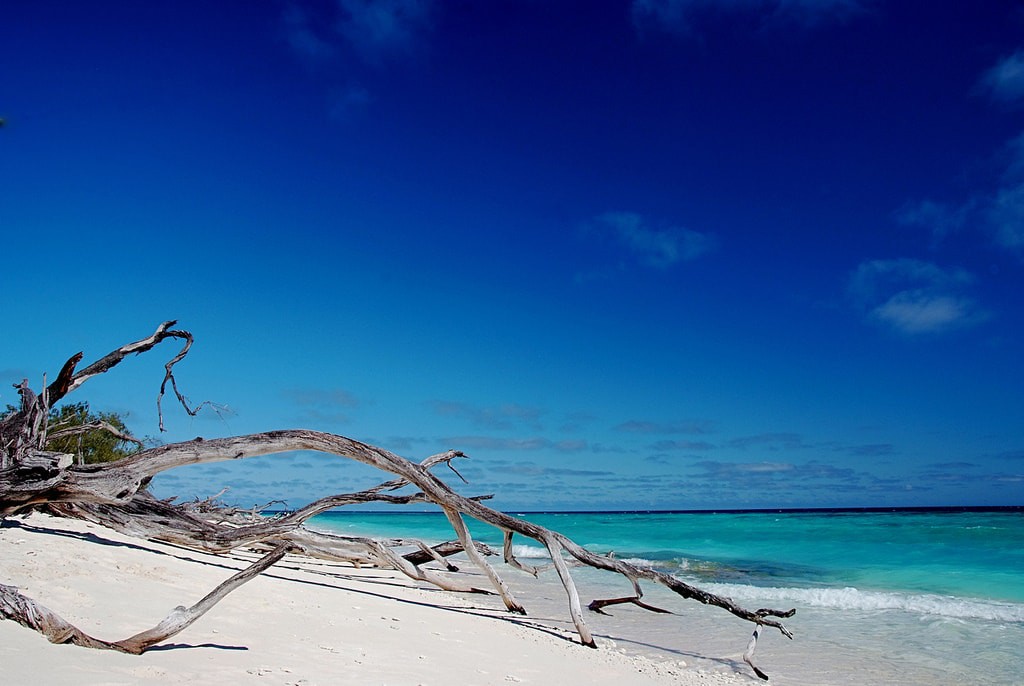 Perhaps one of Australia’s most sought-after sites, there is still no denying the Whitsunday Islands are truly spectacular. With an over-saturated palate of blue sky melting to sea, white sand and lush green forest stretching as far as the eye can see, it comes as no surprise that this is one of Australia’s most coveted destinations. Set along the Great Barrier Reef, the Whitsunday Islands consists of 74 Island escapes – the majority of which are uninhabited. 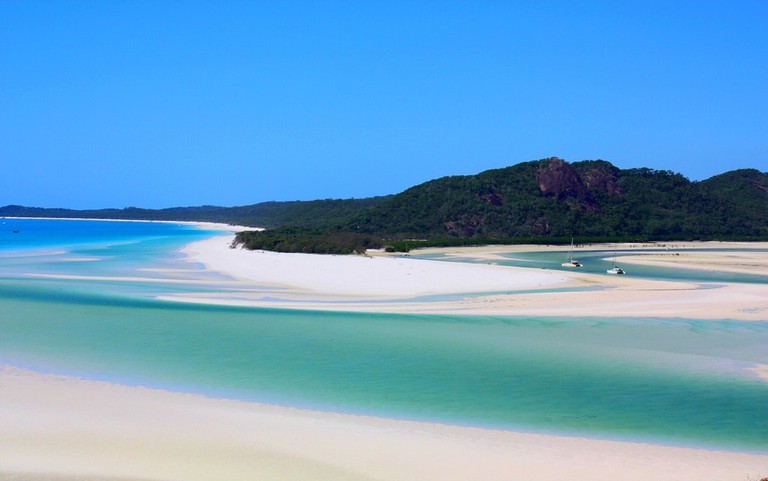