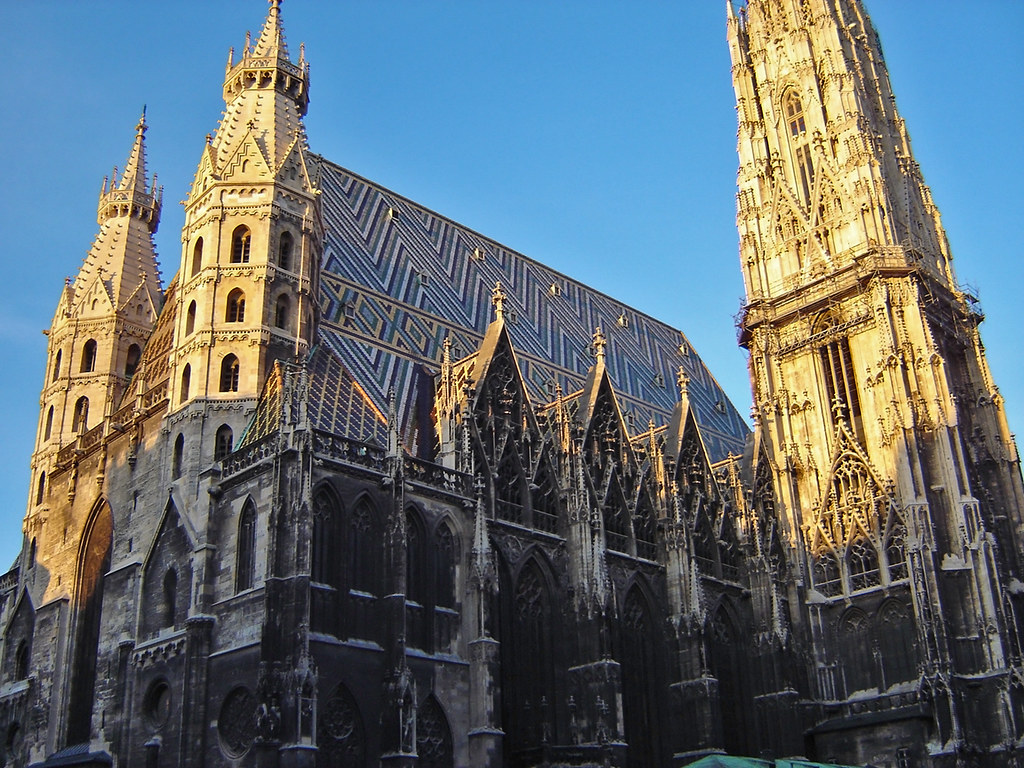 St Stephen’s Cathedral is a landmark of Vienna and the most important Gothic church in the city. The cathedral is about 197-meters long and 34-meters wide and has four towers – two of which lie on the west side and are built in a late-Romantic style. The most famous of its 13 bells is the one called the Pummerin. It is the second-biggest free-swinging bell of Europe. The interior of St Stephen’s Cathedral has many altars and side chapels. Also worth visiting are the catacombs, which contain the graves of Viennese cardinals and archbishops. 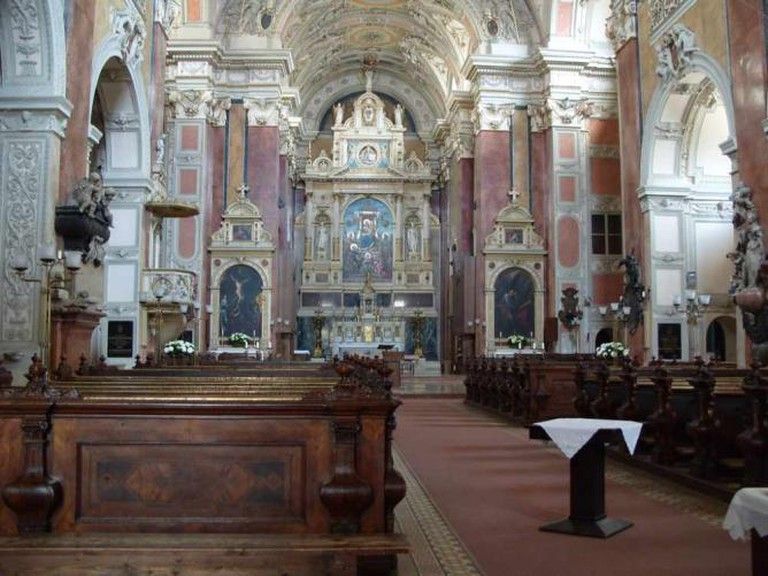 This church, together with St Stephen’s Cathedral and the Schottenstift, is one of the oldest churches in Vienna and dates from the 13th century. It is located in front of the Michaelertor of the Hofburg and seems quite unimpressive at first sight, but, inside the church contains many curious treasures to explore. The building became famous for its crypt, where due to special climatic conditions the c.o.r.p.s.e.s didn’t rot.

3. Greek Church to the Holy Trinity

This church is an Orthodox church in the first district of Vienna. The Greek Church to the Holy Trinity was built during the second half of the 18th century, as the result of the 1781 Patent of Tolerance issued by Emperor Joseph II, which granted religious freedom to all Christians living in Habsburg territory. It is built in a byzantine style but was added to by Theophil von Hansen who usually designed buildings in a classical Nordic style.

4. The Church at Steinhof 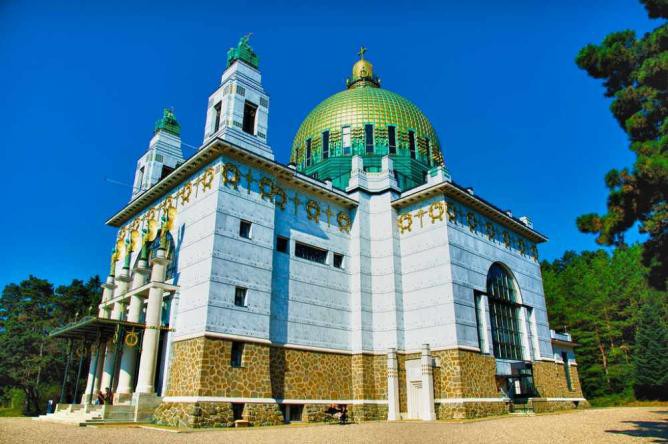 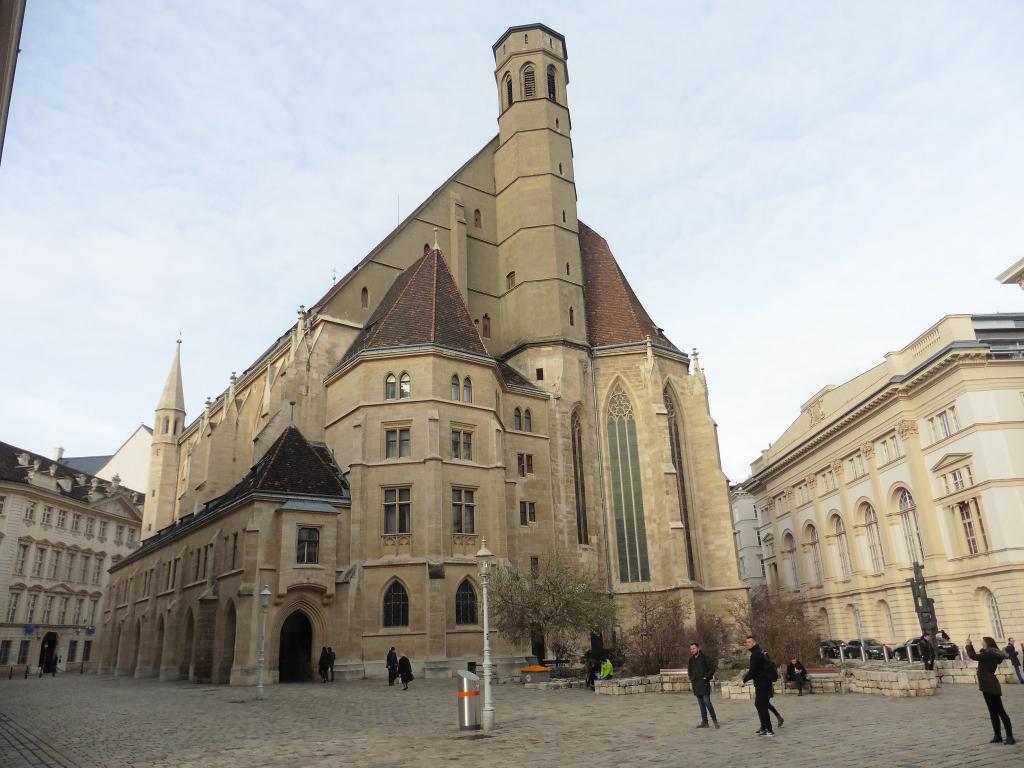 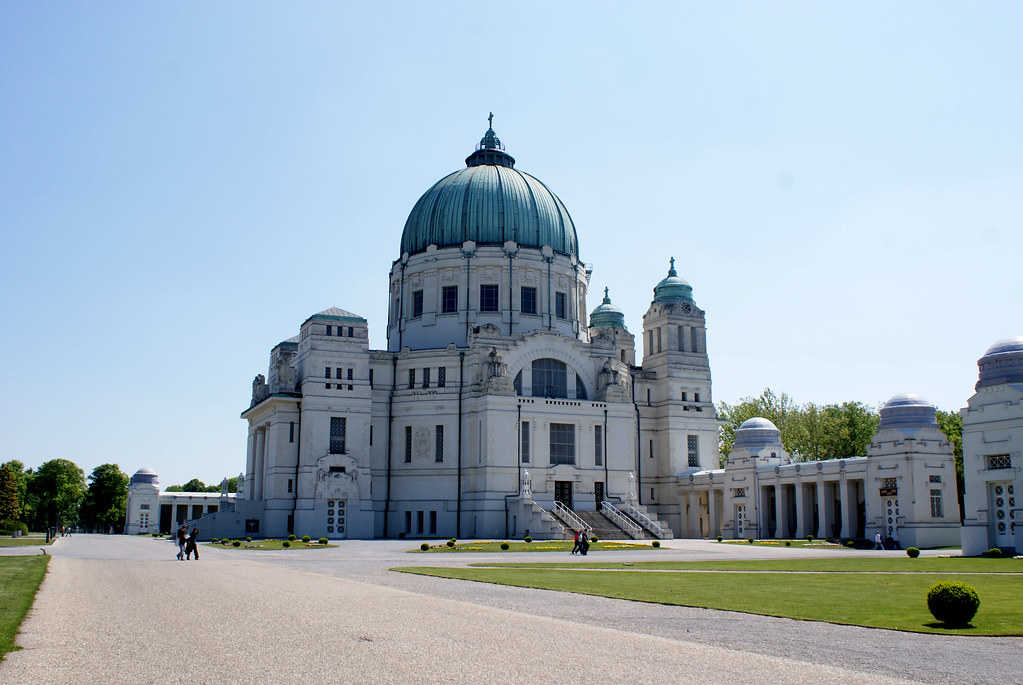 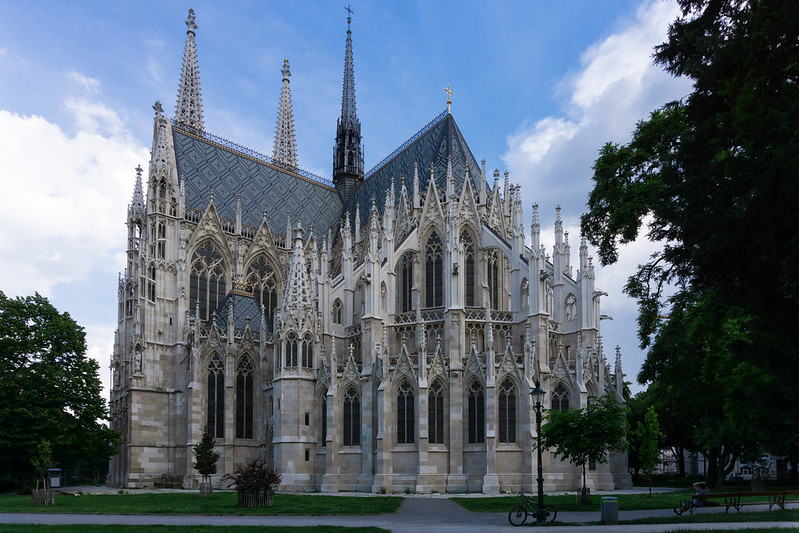 St. Charles’ Church is one of the landmarks of Vienna and is located on the south side of the Karlsplatz. It is one of the most important churches built in a baroque architectural style north of the Alps. Commissioned by Emperor Karl VI, this church was built in the 18th century and was dedicated to his namesake Karl Borromäus, who symbolizes one of the plague saints. St Charles’s Church was created by Johann Bernhard Fischer von Erlach. It represents the central relation between Rome and Byzantium, and the design was influenced by the Hagia Sophia in Istanbul and Trajan’s Column in Rome. 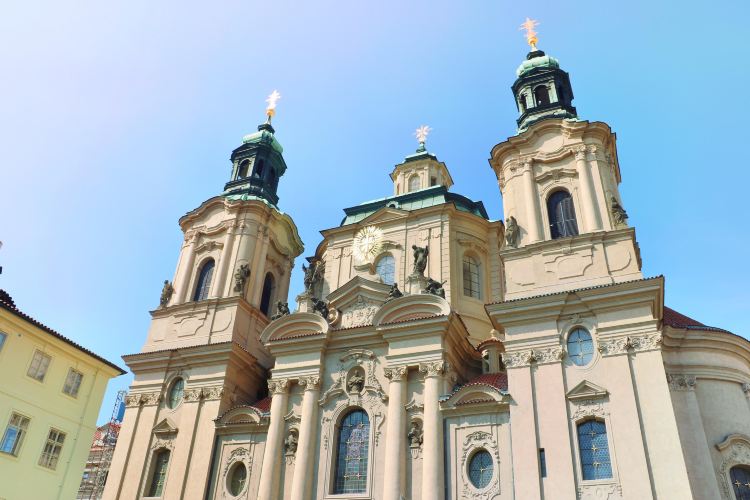 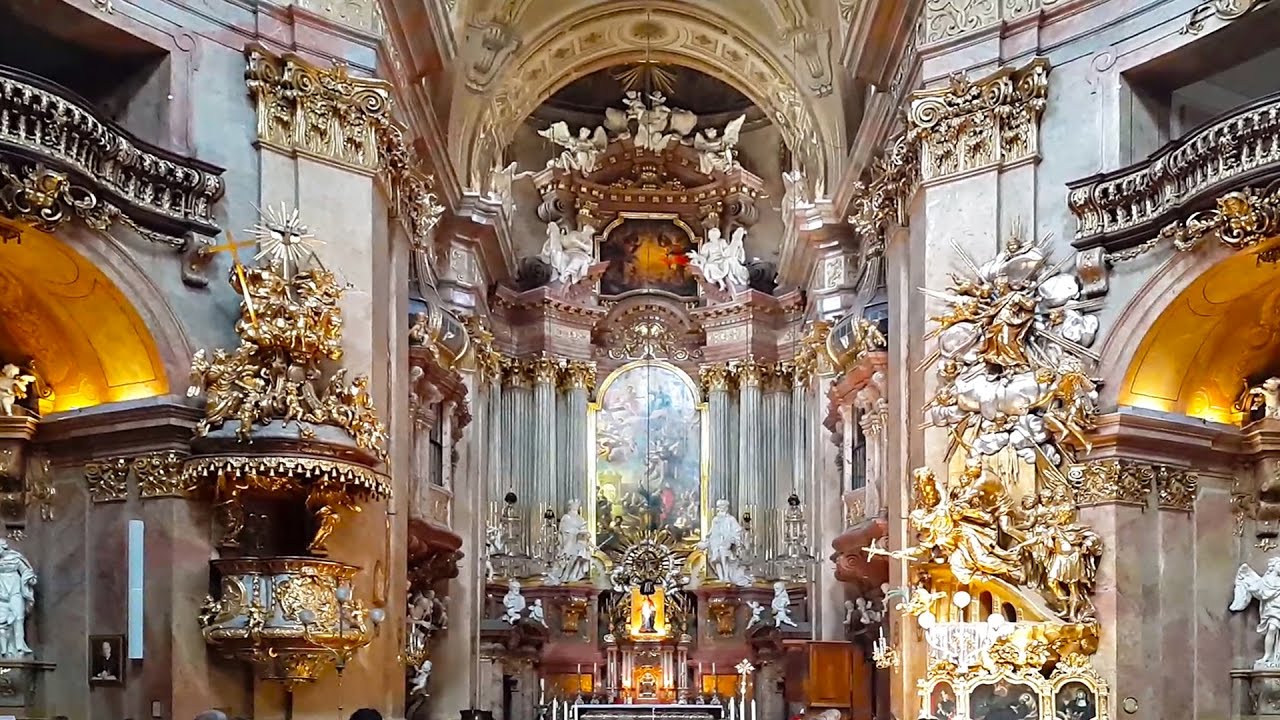