Some of New Zealand’s most beautiful churches hold a special place in the country’s history. Whether they were the first to be built or they emerged in the aftermath of natural disaster, these are sure to marvel all who visit. Here are 10 architectural gems you certainly don’t want to miss.

Church of the Good Shepherd
Church 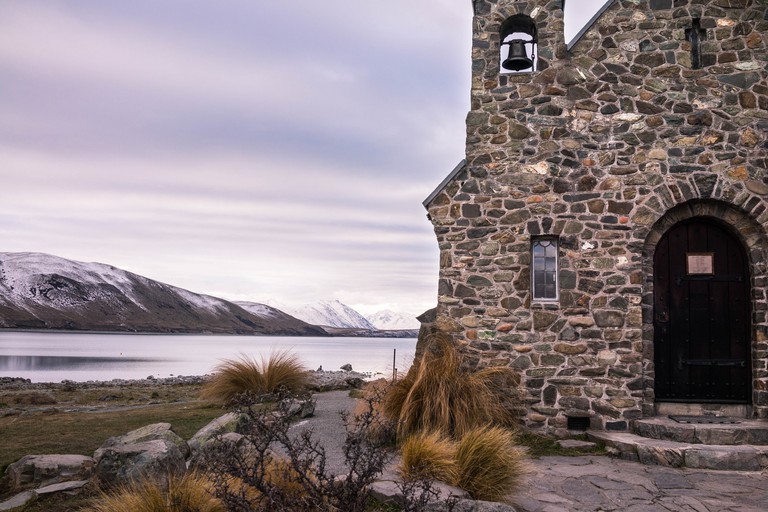 The Church of the Good Shepherd is a small stone church with a remarkable location: it sits right on the glacial shores of Lake Tekapo and is surrounded by the South Island’s majestic Southern Alps. Its first foundation stone was laid on January 15 1935, and the church was originally built as a memorial to the pioneering residents of the Mackenzie region. The church is interdenominational and holds several services throughout the year. While this beauty attracts visitors from all corners of the globe, photography is not allowed inside. 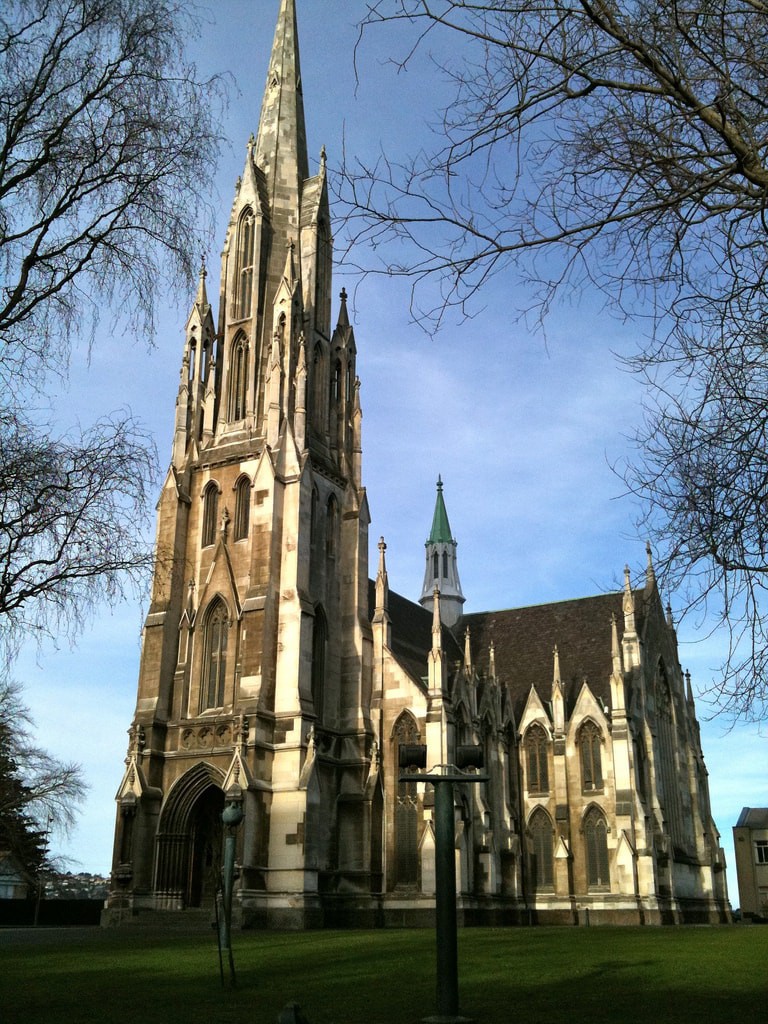 The First Church of Otago sits proudly at the heart of Dunedin. This decorated Gothic style structure was designed by pre-eminent 19th-century architect Robert Lawson in 1862, and is particularly noteworthy for having a unique 56.4-metre (185-foot) spire that is pierced on all sides by gabled windows. The church is a reflection of Dunedin’s Scottish roots, having been established by Presbyterian settlers who had broken away from the Established Church of Scotland to form their own congregation, the Free Church of Scotland. 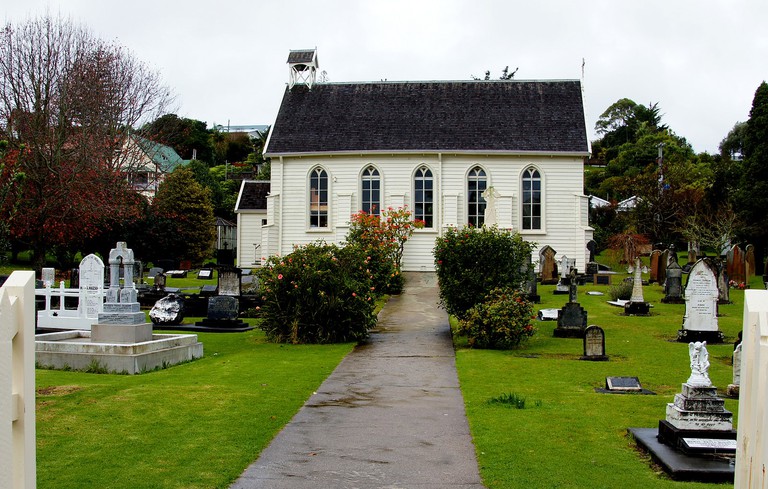 Christ Church, in the Bay of Islands town of Russell, is New Zealand’s oldest surviving church; and potentially the oldest building in the country still being used for its original purpose. Its first service was held on January 3 1836 and official records show that both English and Māori were spoken. The church was originally just a simple rectangular chapel when it emerged in 1839, but by 1871 it was shaped into the structure seen today: with a brand new name, a v-shaped roof as well as buttresses, gallery, porch and belfry. 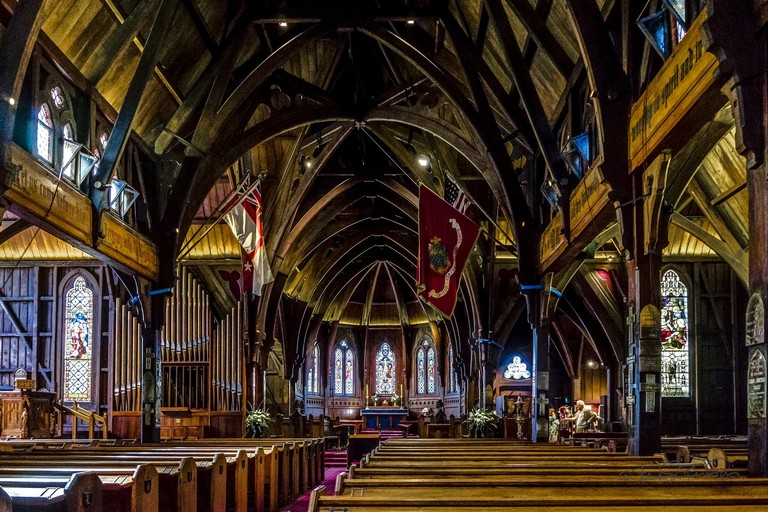 Built by the Anglican Church between 1865 and 1866, Old St Paul’s in Wellington is widely considered to be one of New Zealand’s greatest heritage sites. It is notable for its timber Gothic architecture, and also has an interesting story to tell, having survived demolition in the 1960s after a new St Paul’s was built just a block away. While Old St Paul’s is no longer a parish, it is still a popular place for weddings and funerals, among other religious services.

The Transitional Cardboard Cathedral, most commonly referred to as the Cardboard Cathedral, is the temporary home of the Anglican Diocese of Christchurch while the city rebuilds its predecessor, the Christchurch Cathedral. Designed by Japanese architect Shigeru Ban, this remarkable structure consists of a series of 60-centimetre (24 inches) diameter cardboard tubes, polycarbon roofing, triangular stained glass windows, and eight shipping containers along its walls. The cathedral is used for church services as well as hosting community events. 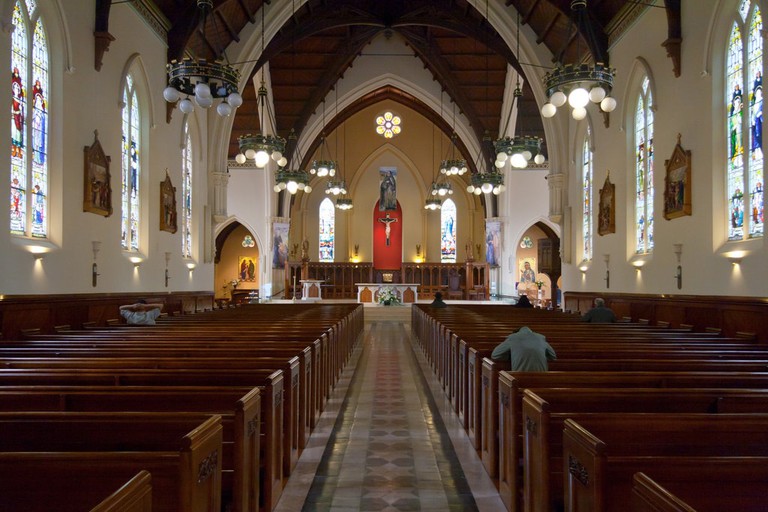 The Cathedral of St Patrick & St Joseph, better known as St Patrick’s Cathedral, has been the main cathedral for the Catholic Bishop of Auckland since the region established its diocese in 1848. The church resides on the original grounds given by the British Crown to Jean Baptiste Pompallier (New Zealand’s first Catholic Bishop) in 1841. From the 1880s to the early 1900s, the structure received several extensions that transformed it from a small chapel to a modest church and finally into a structure worthy of its Catholic cathedral status. 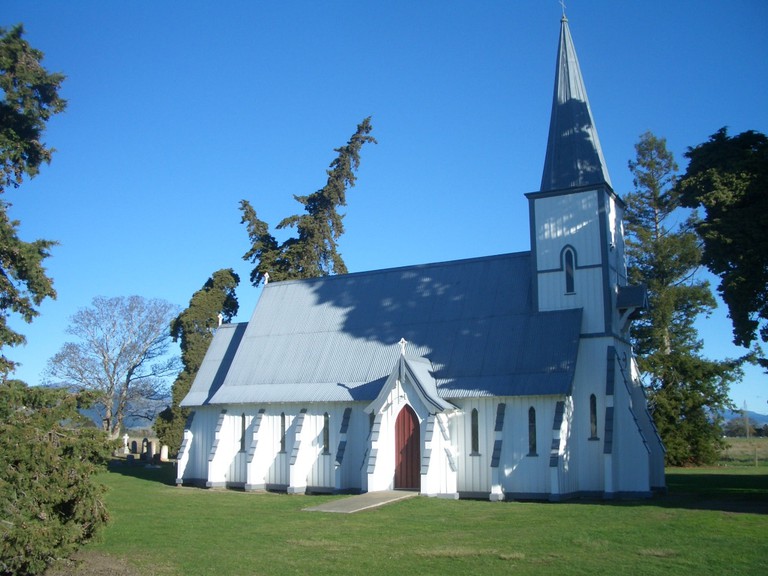 St Michael’s is situated in the upper South Island’s Tasman District and believed to be New Zealand’s first memorial church. It is the successor of the first church to be established in the Nelson province, a much smaller structure that had been built in 1843. Explorer and land surveyor Thomas Brunner designed St Michael’s in 1866 as a memorial to Captain F. H. Blundell, a local runholder who died a year earlier and was buried at the churchyard upon its completion. 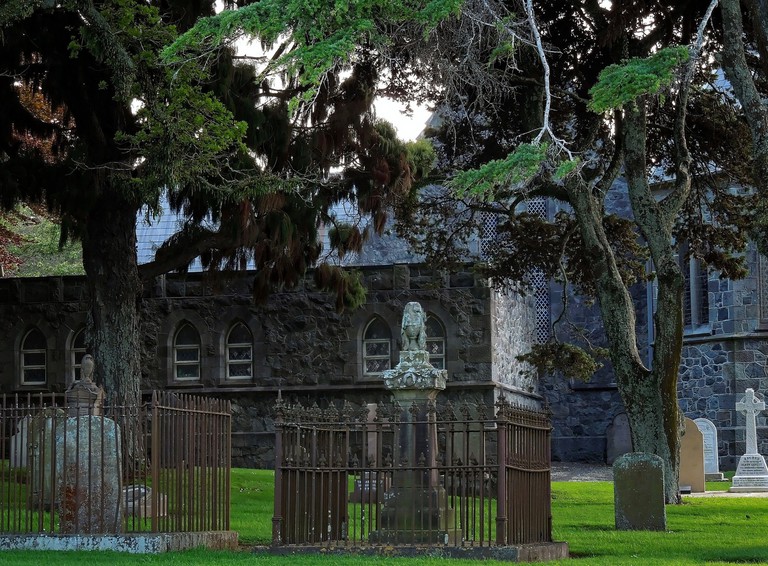 Originally known as St Mary’s Church, this historic Anglican parish was consecrated as a cathedral in 2010 and is unique in New Zealand as it combines two bishops, two dioceses, and two regional parishes (Taranaki and Waikato). The Taranaki land wars in the 1860s meant that plans to establish a local diocese were delayed until around 1913 when the first funds were set aside to fulfill this vision. While the historic church is currently closed for earthquake strengthening, visitors can still explore the churchyard and gardens; services are being held across the road while renovations are taking place. 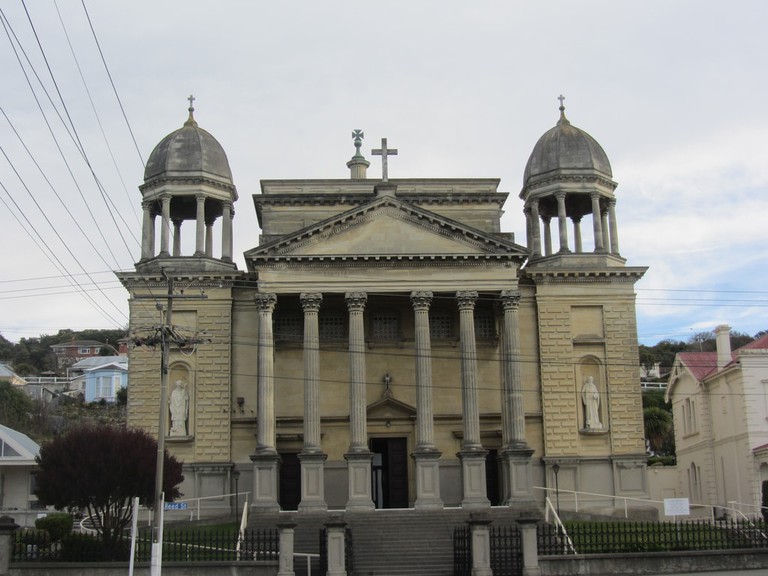 St Patrick’s Basilica is a Catholic church in the North Otago township of Oamaru. It was designed by prominent Dunedin-based architect Francis Petre, who was one of the key exponents of Gothic Revival architecture in New Zealand. The Basilica’s foundation stone was laid in 1833; despite opening for services in 1894, the church was only fully completed in 1918. Petre died two days after its completion, and the Basilica has since become one of his most celebrated works 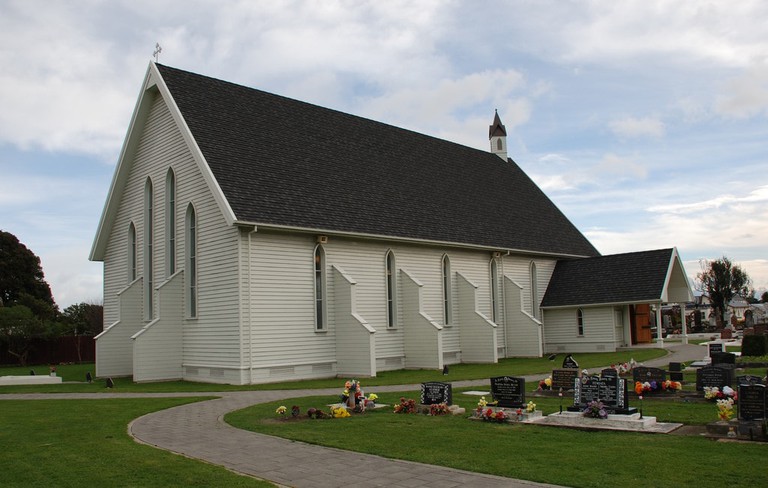 The original Rangiātea Church in the North Island town of Ōtaki was the oldest Māori Anglican church in New Zealand. Its construction took place over seven years, starting in 1844 and finally concluding in 1851. An arson attack in 1995 completely destroyed Rangiātea, but a replica of the original was completed in 2003 to replace it. The church is notable for an incredibly unique design which incorporates a mix of Māori and English elements.

9 Most Beautiful Beaches In New Zealand

4 Reasons to Add New Zealand to Your Travel Bucket List