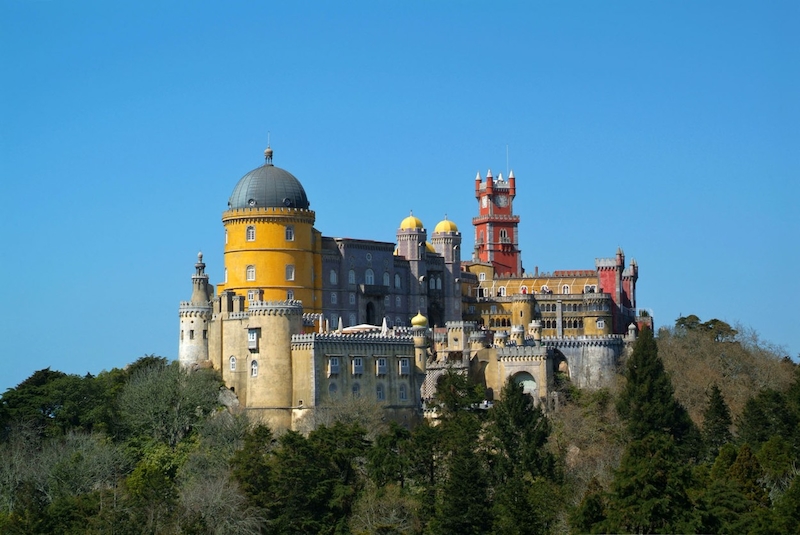 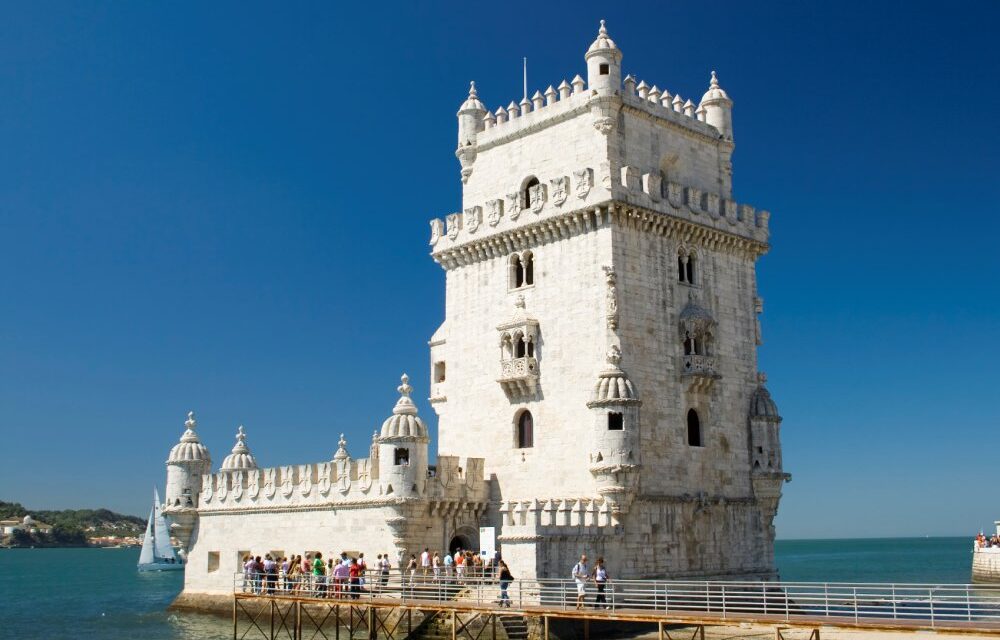 Built in the 16th century, Belém Tower has been ornamented with the symbols of the house of King Manuel I. These include the thick rope that encircles the castle and terminates in elegant nodes and crosses at different angles. The tower was converted into a prison during the Spanish invasion of Portugal in the late 16th century, and upper class criminals and political dissidents were kept in the dungeons. Belém Tower provided protection for the Portuguese capital which was vulnerable to attacks from pirates and neighboring states. Today, the castle is a key symbol of Lisbon, and serves as a reminder of the former power of the Portuguese on land and at sea.

3. Castle of the Moors 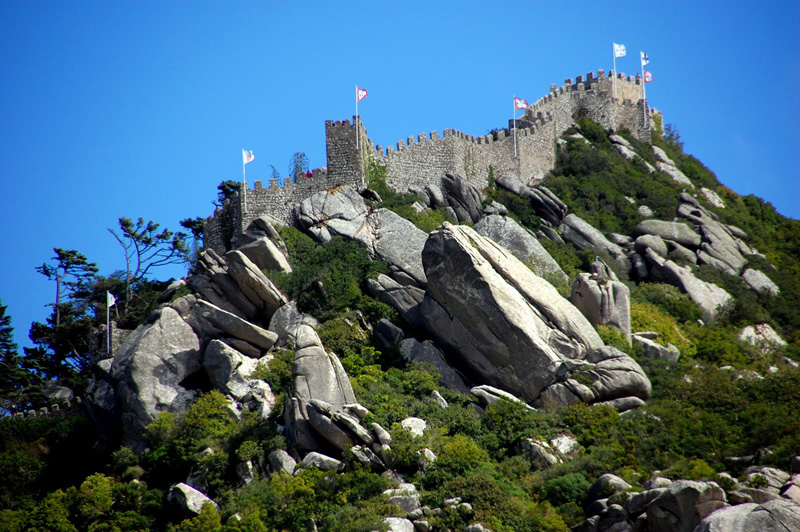 The Castle of the Moors was built during the eighth and ninth centuries, and is one of the oldest preserved fortresses in Portugal. This Moorish fort is located on a steep hill in the middle of thick forest and is surrounded by a high wall. The castle was altered to survive long sieges, with a huge reservoir for drinking water built inside. But despite its vital geographical location, the castle was abandoned by its inhabitants in the 15th century, and quickly lost value and started to decay. The high walls that encircle the castle’s towers remind us of the Great Wall of China. The only difference is that the impressive view here opens onto beautiful valleys that stretch towards the Atlantic Ocean.

Guimarães Castle is considered to be the most important medieval fortress in northern Portugal. Its striking feature is the walls built in the shape of a pentagram, with eight rectangular crenellated towers. Constructed in the 10th century, it later became the official royal residence of Count D Henrique, the father of the first king of Portugal, Afonso Henriques. The castle withstood the Battle of São Mamede in 1128, which resulted in the victory of Afonso and signified the starting point of an independent Portugal. Since then, the castle has been dubbed the birthplace of the Portuguese nation. Located on the top of a small rocky island in the middle of the Tagus river, this sandstone castle has been described as one of the most picturesque fortresses in the country. The history of the castle dates back almost 2,000 years, and despite its respectable age, the Castle of Almourol has been very well kept. The rocky island has long been a strategically important point, controlling the waterway along the Tagus. It is widely accepted that the name comes from the Arabic word almorolan,which means ‘high rock’. Indeed, this definition perfectly describes the wonderful location of the castle. 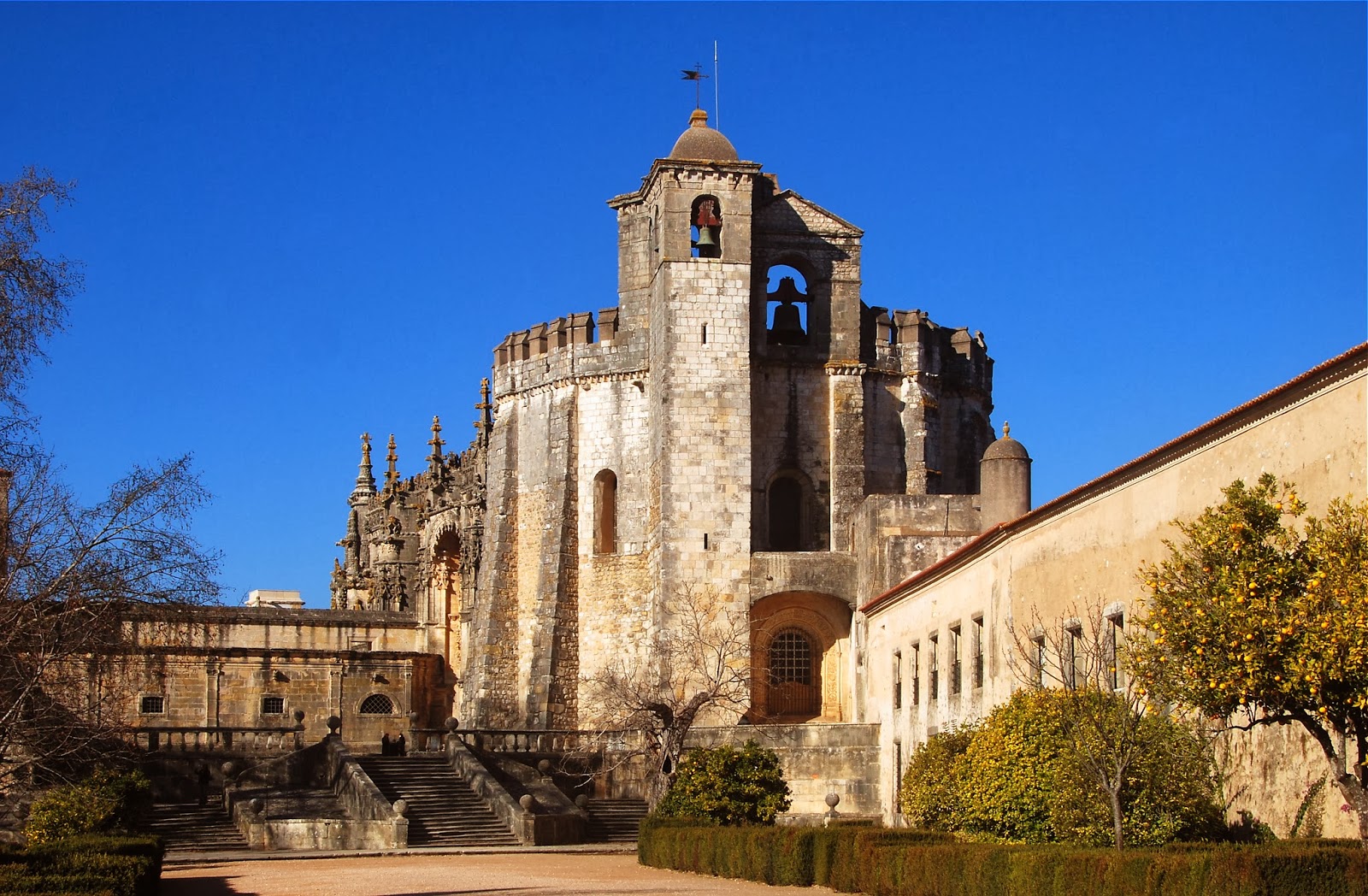 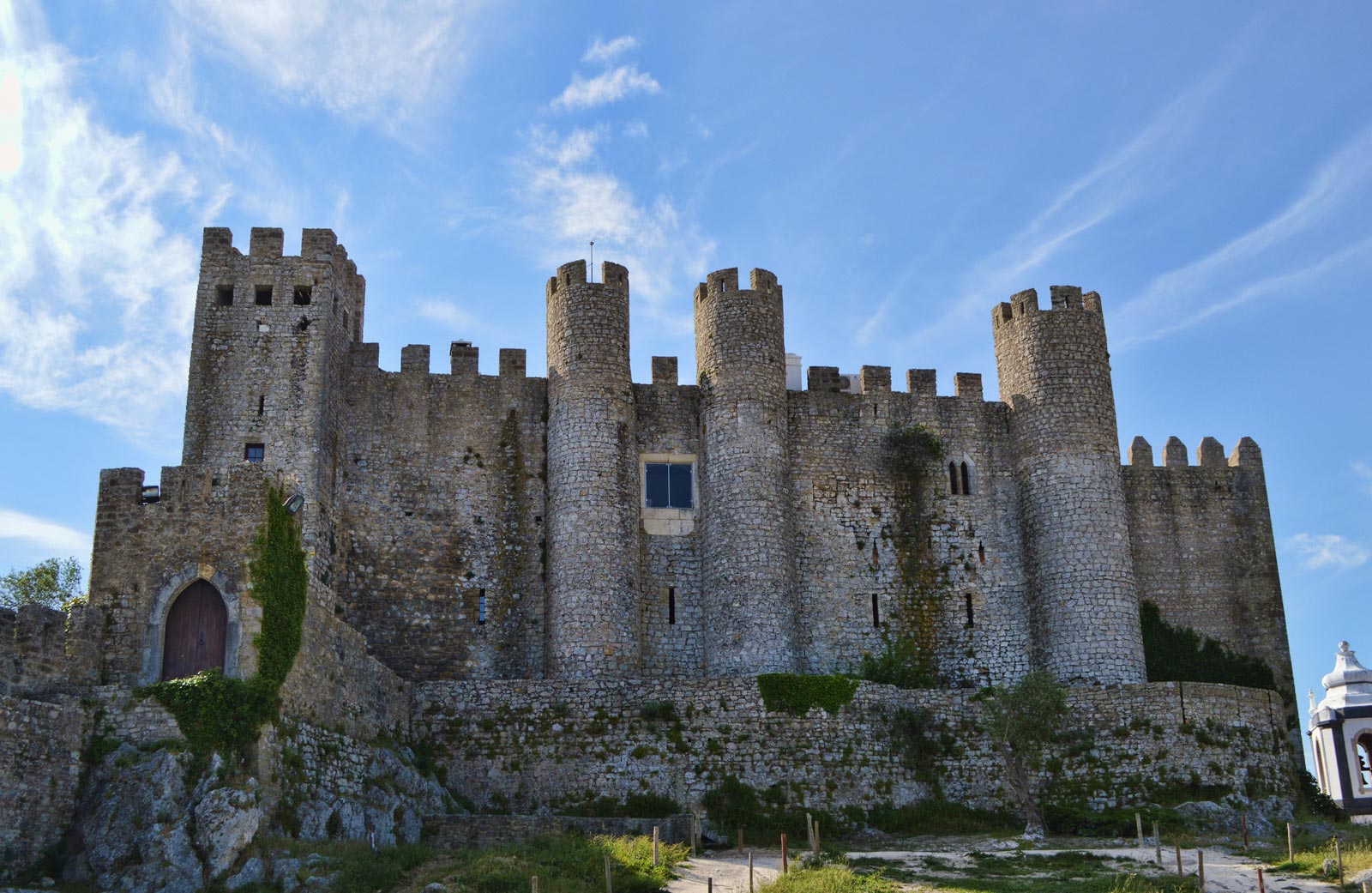 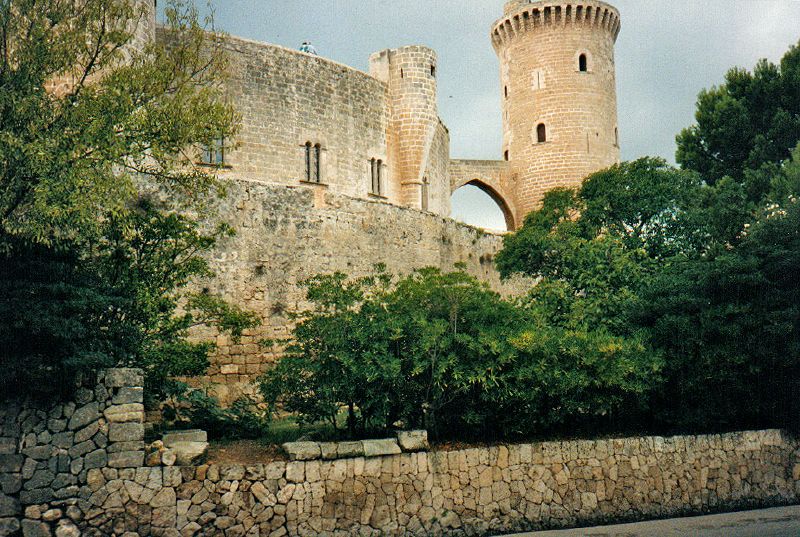 Belver Castle was originally built to prevent enemy access to the River Tagus. After the defeat of the King Sancho in the 12th century, the castle was transferred to the Order of the Hospitallers, who entrenched their monopoly of power over the entire territory of the region. Throughout many centuries the fortress stood unaffected by external influences and has retained its archaic military construction of the medieval period. 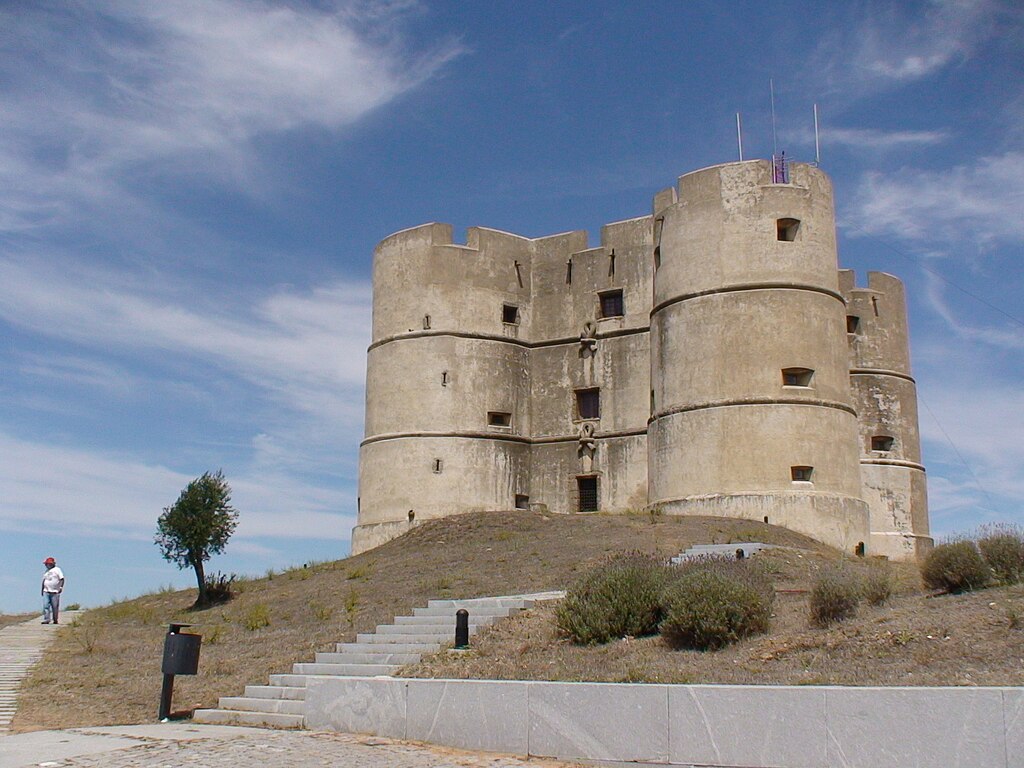 10. Castle of Viana do Alentejo