From arid desert, to pristine coastline, South Australia is blessed with some of the country’s most spectacular outdoor experiences — and these are the top 10 eco-friendly adventures you can enjoy across the state. 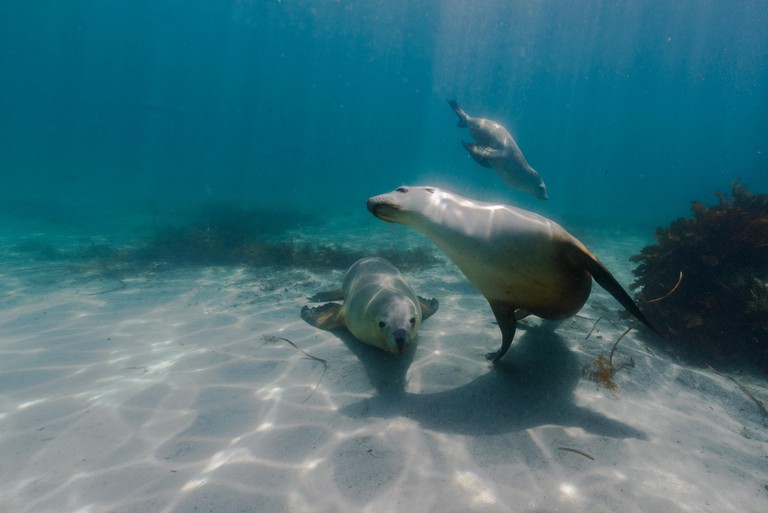 Live out your very own sequel to Jaws on the Eyre Peninsula, where you can stare a great white shark square in the eye. A number of tour operators based out of Port Lincoln run shark cage dive tours, which give intrepid visitors the opportunity to hop in a cage as these apex predators of the sea circle right outside. Shark attack survivor Rodney Fox operates eco-certified expeditions with more than half a century of experience under his belt. 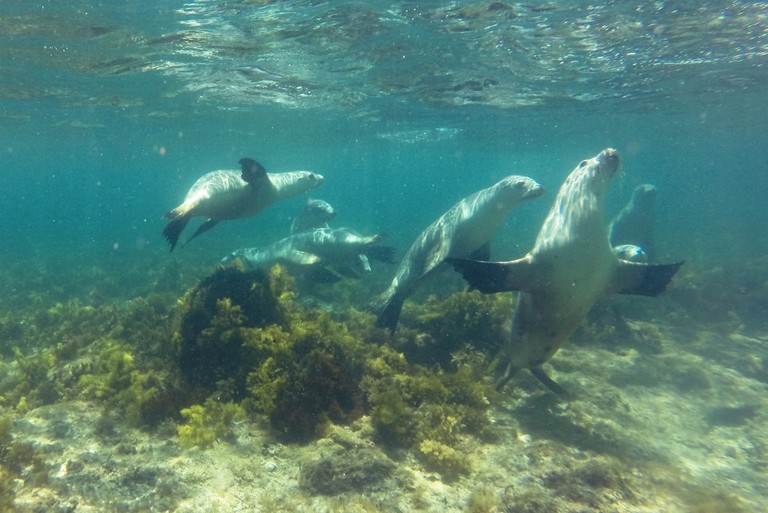 There are far more friendly animals you can swim with near Port Lincoln, a short 45-minute flight from Adelaide. For a less nerve-jangling ecotourism experience, swap sharks for sea lions and you’ll quickly discover why they call these adorable creatures the puppy dogs of the sea, as they somersault, swirl and swim alongside you. Choose an eco-certified operator, such as Calypso Star Charters for your sea lion encounter. 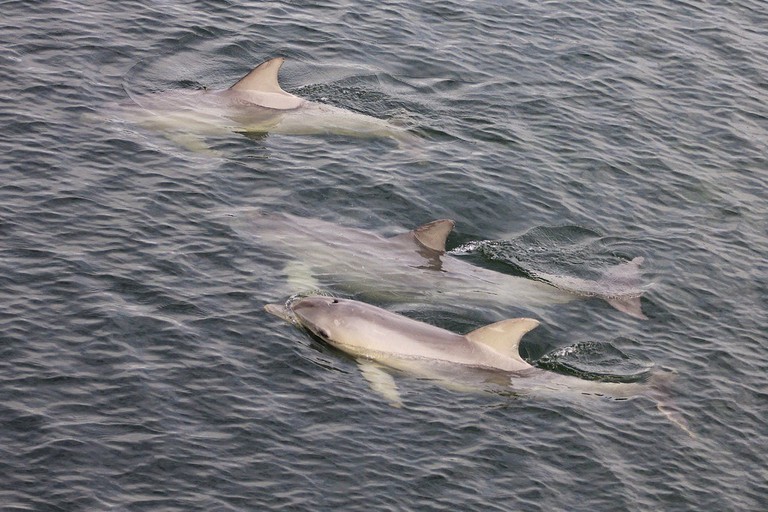 You can tick a dolphin swim off your bucket list back in Adelaide, where Temptation Sailing operates cruises out of Glenelg Pier. You’ll cling to a rope dangling off the back of the 58-foot sailing catamaran, as Flipper frolics beneath your feet, producing an unforgettable encounter with wild bottlenose dolphins in an eco-friendly way that doesn’t disturb their natural habitat. 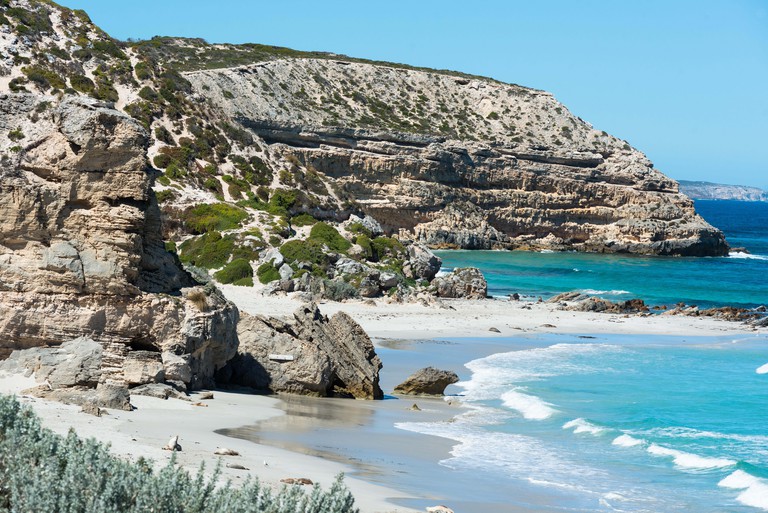 Australia’s third largest island isn’t far from Adelaide, but its laid-back vibe makes it feel much further away. As well as its untamed coastal scenery, Kangaroo Island is famous for its abundant native wildlife, including sea lions at Seal Bay Conservation Park, six unique species of frog, 15 distinct types of bird and — of course — kangaroos, hopping all over the place alongside wallabies, koalas and echidnas.

The rugged prehistoric landscapes of the Flinders Ranges supply a treasure trove of ecotourism experiences, but the highlight of the region is without a doubt Wilpena Pound. A five-hour road trip north of Adelaide, the Pound is an enormous natural amphitheatre that’s both a hotspot for rock-climbing and bushwalking, as well as scenic flights for a bird’s eye view of this iconic landmark. 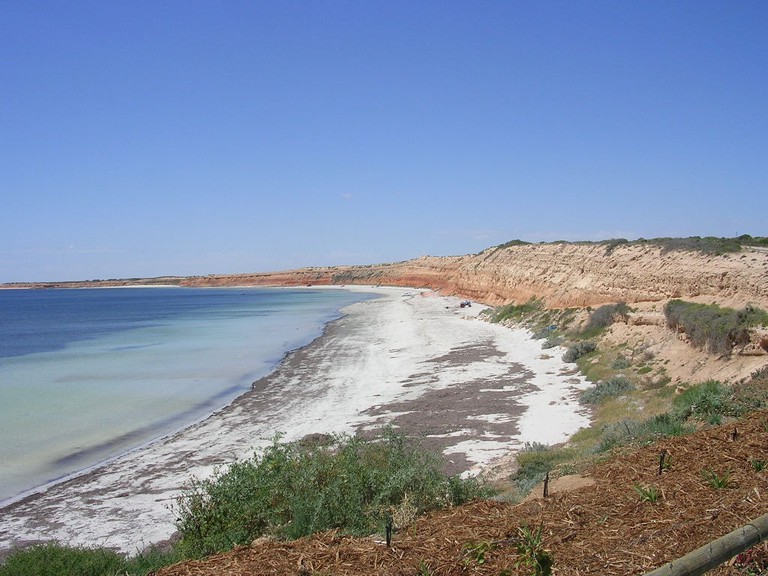 Located just across the St Vincent Gulf from Adelaide, the Yorke Peninsula is a coastal playground that’s best explored on foot. The boot-shaped peninsula is criss-crossed by 500km of walking trails, linking Port Wakefield in the north to Marion Bay in the south, then all the way back up to Moonta Bay. The lengthy Walk the Yorke trail is divided into 16 smaller sections if you’re looking for a more manageable distance. 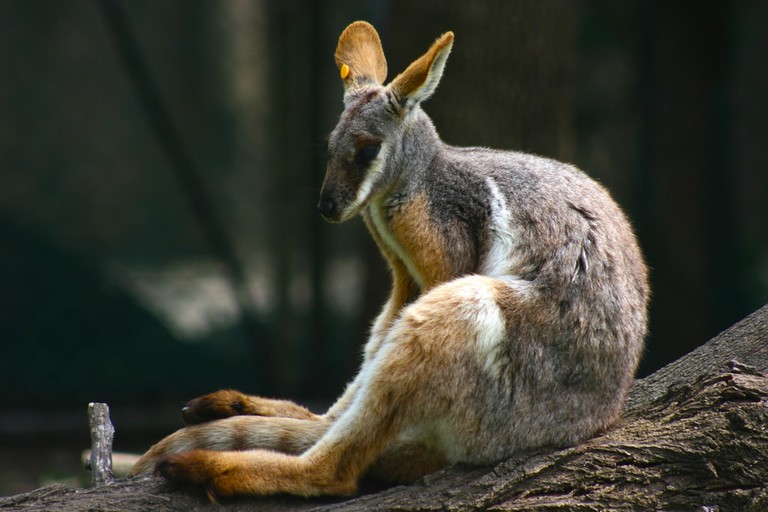 First opened in 1883, Adelaide Zoo is Australia’s second oldest zoo, and significantly, it’s operated on a not-for-profit basis by conservation charity Zoos SA. The attraction is surrounded by botanic parkland on the doorstep of the city centre, providing a home to more than 250 species of native and exotic animals. Zoos SA also operates the open-range Monarto Zoo about an hour’s drive east of the city. 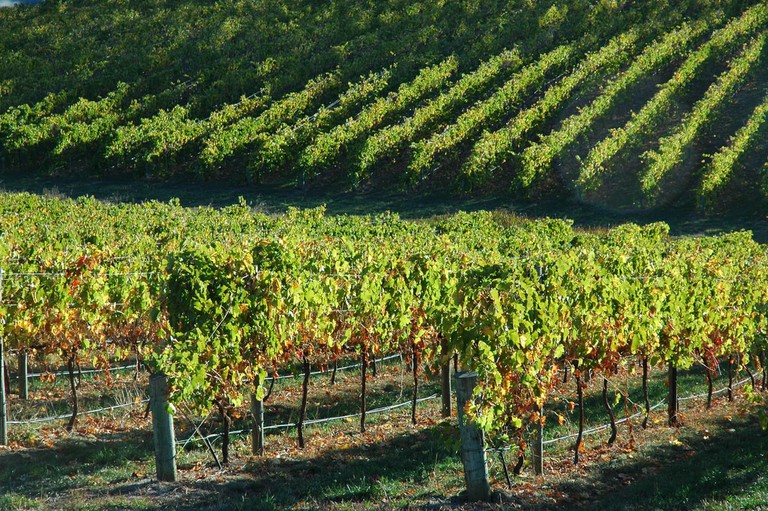 South Australia is renowned for its wine, and the only eco-certified winery in the Adelaide Hills is Sinclair’s Gully. Husband and wife team Sue and Sean Delaney opened this award-winning sustainable winery on a 26-acre property in 1997, and in the two decades since, they’ve forged a formidable reputation for their Sauvignon Blanc and Chardonnay grapes, picked from hand-tended vines. 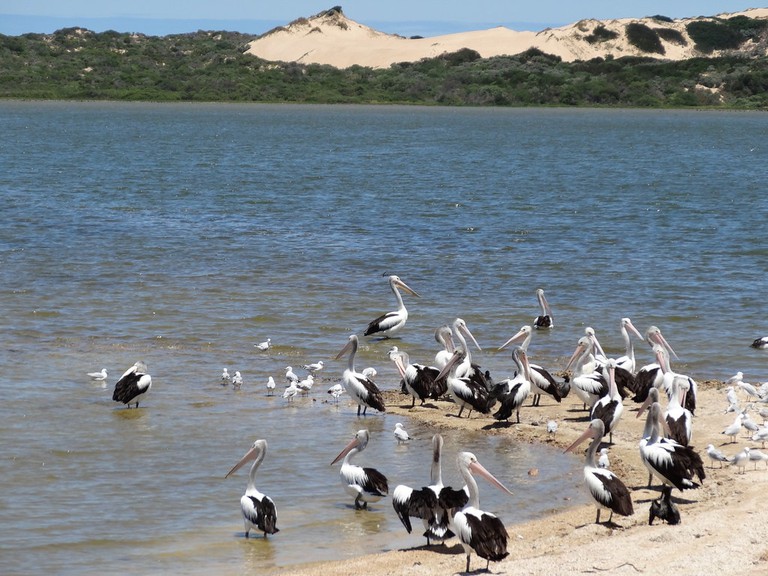 The Fleurieu Peninsula southeast of Adelaide boasts some of the most beautiful coastline you’ll find anywhere in Australia, and it doesn’t get more scenic than the Coorong. This 140km stretch of lagoon straddling the Southern Ocean is sacred to Indigenous people and the wetland supports hundreds of species of significant birdlife, such as pelicans, swans, cormorants and ducks.

Want to get up close and personal with Australia’s most iconic animals? Then plan a trip to Cleland Wildlife Park, less than 20 minutes from Adelaide’s city centre. This conservation park allows the animals to roam around in their natural environment, and organises a series of koala experiences, reptile encounters and even breakfast with the birds.

Top 10 Reasons Why You Should Visit Australia