Keen to explore the beautiful landscape around Melbourne by foot? From Wilsons Promontory to the Great Ocean Road, grab your walking boots and add these 10 brilliant bushwalks to your bucket list. 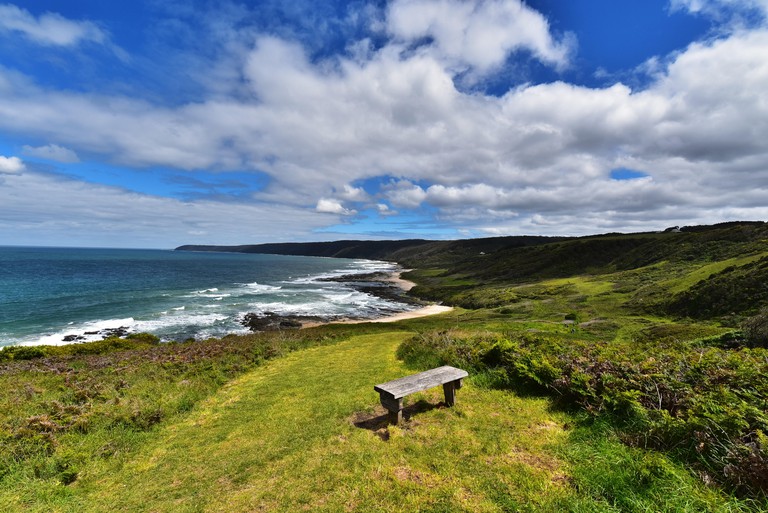 You’ve heard of the Great Ocean Road, but what about the Great Ocean Walk? This trail follows Australia’s most famous driving route for more than 100 kilometres between the iconic Twelve Apostles rock formation and Apollo Bay. Walkers keen for a challenge can tackle the full trail in about eight days, stepping through the astonishing natural beauty and spectacular coastal scenery of the Great Otway National Park. 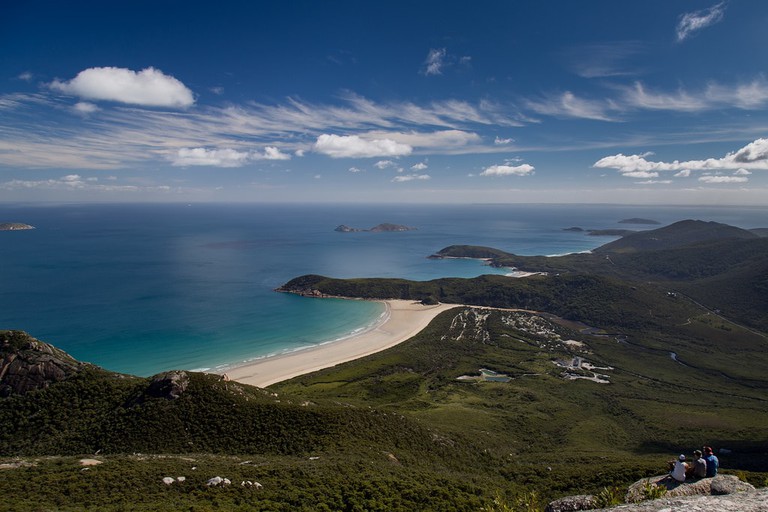 The view from the summit of Mount Oberon | © Laurie Nevay / Flickr

Wilsons Promontory National Park is renowned for its craggy granite mountains, its rich diversity of wildlife and great walking terrain — and the best bush walk of the bunch is the one to the summit of Mount Oberon. The reward at the top of this 3.4km track is stunning panoramic views over the coast and offshore islands. Set your alarm early to watch the sun rise over the southernmost point on the Australian mainland. 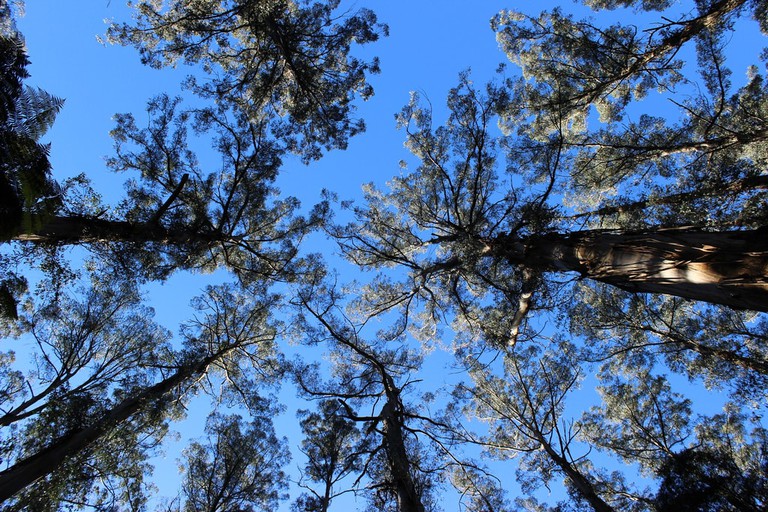 Following a creek that snakes through the lush Dandenong Ranges east of Melbourne, the 1,000 Steps Walk is one of Melbourne’s most popular bushwalks for locals, visitors and fitness fanatics eager to conquer the steep climb. The 4.3km trail is also dotted with 14 plaques commemorating Australia’s Kokoda campaign during World War Two, and the adjoining park has been adopted as a memorial. 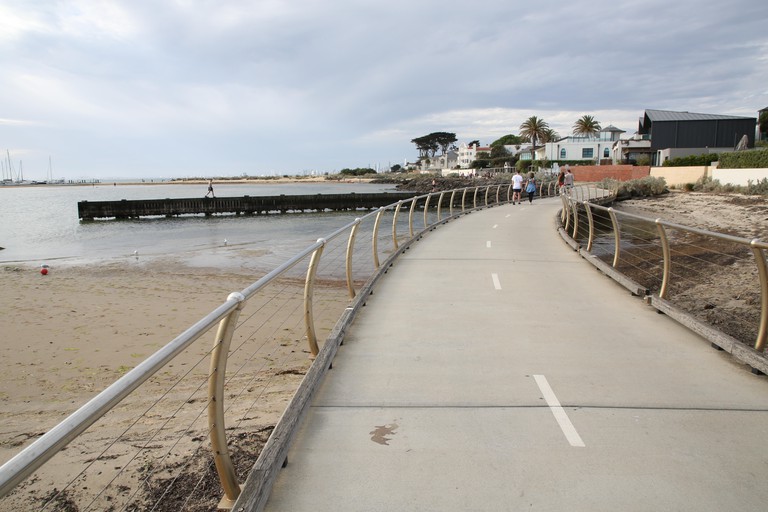 Stretching 17km from Brighton to Beaumaris east of Melbourne, this beautiful stretch of Bayside coastline is some of the most picturesque in Victoria. So picturesque, in fact, that this walking track celebrates the works of 90 artworks that were inspired by the scenery. Look out for the 90 signs that celebrate pieces created by some of Australia’s greatest artists. 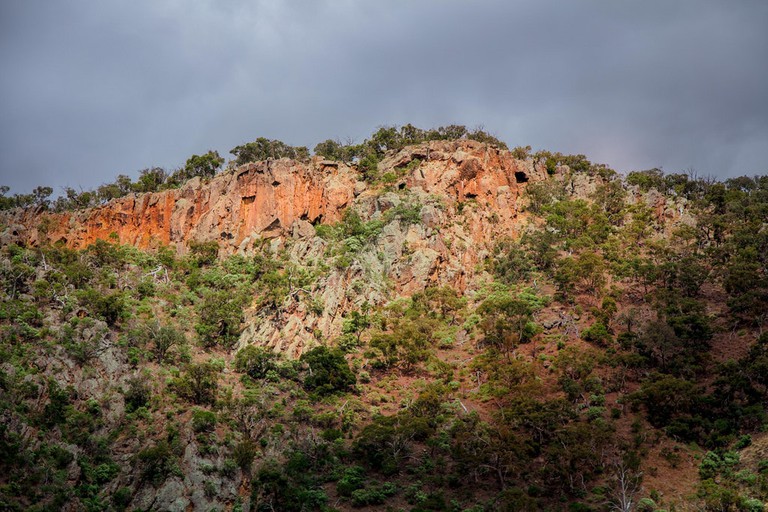 Located an hour’s drive northwest of Melbourne, there are two ways to experience the Werribee Gorge Circuit Walk. The first is a standard 8km trail that’s suitable for anyone who wants to enjoy the spectacular scenery. The second is the ‘Adventure Edition’, a more challenging route that adds an off-trail descent and a couple of river crossings designed specifically for experienced bushwalkers. 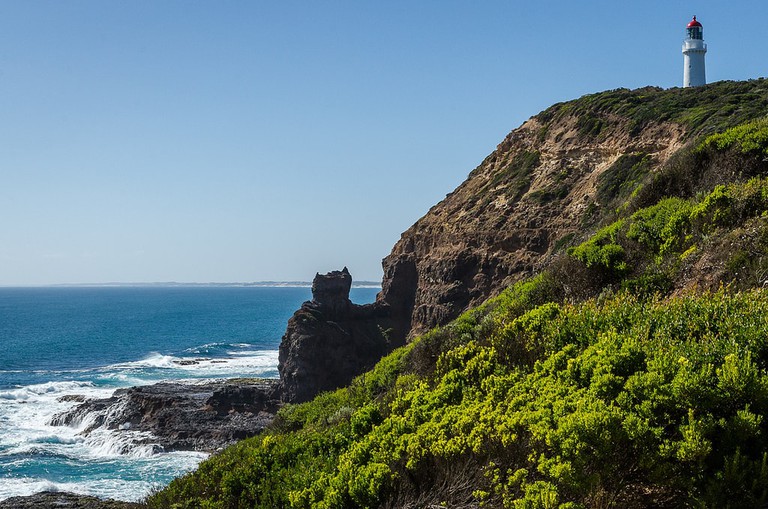 Named after two escaped convicts, this 5km clifftop walk ends up at the Cape Schanck Lighthouse on the southernmost tip of the Mornington Peninsula, a well-maintained landmark that dates way back to 1859. Look forward to sweeping vistas over Bass Strait, a wild beach at Bushrangers Bay and close encounters with wildlife such as hermit crabs and kangaroos. 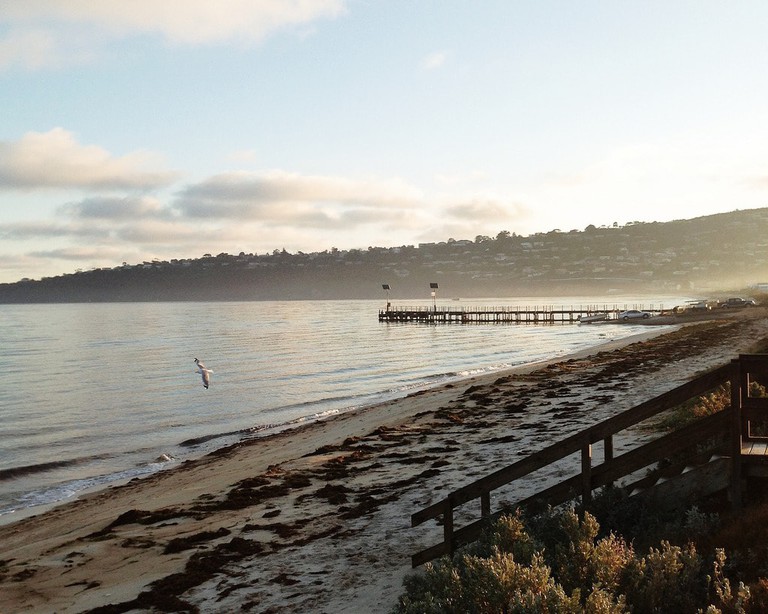 Loved Cape Schanck so much you want to see even more of the area? Take on the Two Bays Walking Trail all the way to Dromana, a winding 26km journey wedged between Bass Strait and Port Phillip Bay. The scenery is beautiful, but the native animals are the real highlight — walkers can spot kangaroos, wallabies, koalas, echidnas, snakes, kookaburras and an array of colourful birdlife. 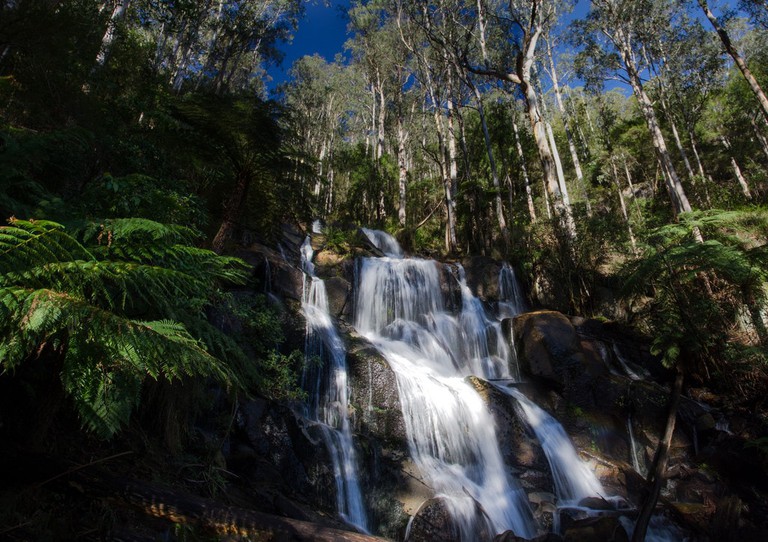 The Gippsland region two hours’ drive west of Melbourne is well worth a day trip, especially if you’re planning to walk to Toorongo Falls. The track begins at the Toorongo Falls Reserve and passes plenty of waterfalls on the easy 2km circuit, including the photogenic Toorongo Falls and Amphitheatre Falls. Keep an eye out for possums in the towering gum trees too. 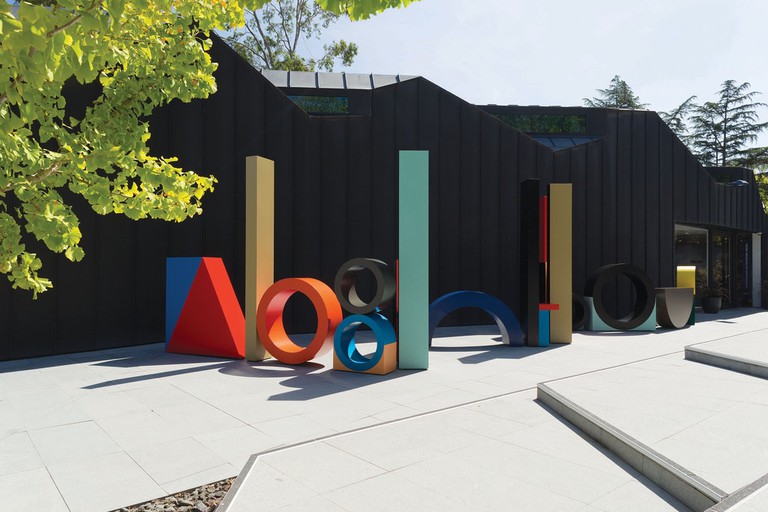 As if the Victorian countryside wasn’t enough of a masterpiece, this bush walk winds up at a contemporary art gallery. The Heide Museum of Modern Art in Bulleen, northeast of the city, boasts 15 acres of gardens that are peppered with inventive sculptures for visitors to peruse. Start at the dog-friendly Banksia Park before enjoying the 5km stroll along the Yarra River towards Heide. 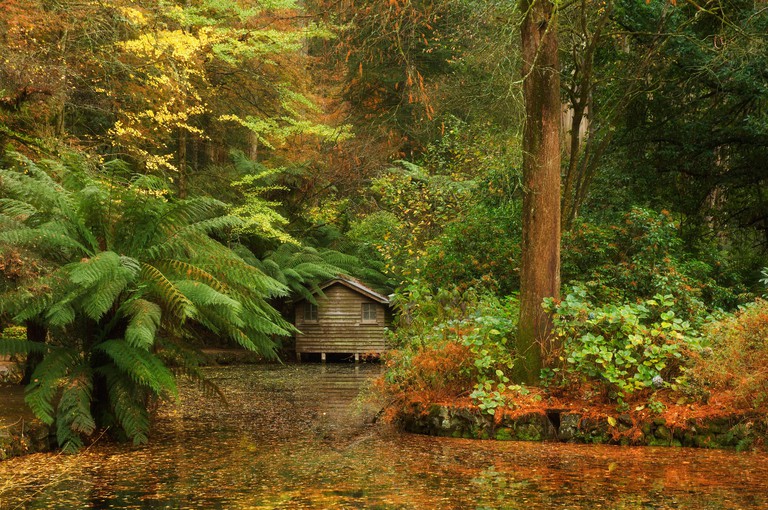 Formerly known as the National Rhododendron Garden, the Dandenong Ranges Botanic Garden is home to 36 hectares of pristine gardens to explore by foot. Lace up your walking shoes to stroll through the hundreds of thousands of seasonal blooms, including rhododendrons, azaleas, camellias, cherries and daffodils, in this gorgeous garden in Olinda, east of Melbourne.

The Best Places to Go Backpacking in Australia

9 Most Beautiful Lakes in Australia