If you were to crank the dials on a time machine back 200 years and go for a trek through the Swiss Alps, you wouldn’t have seen a single Alpine ibex, as rampant hunting wiped out the sprightly species. That was until a small smuggling enterprise began to bring back the ibex in what was Switzerland’s first, and arguably most successful, reintroduction project. 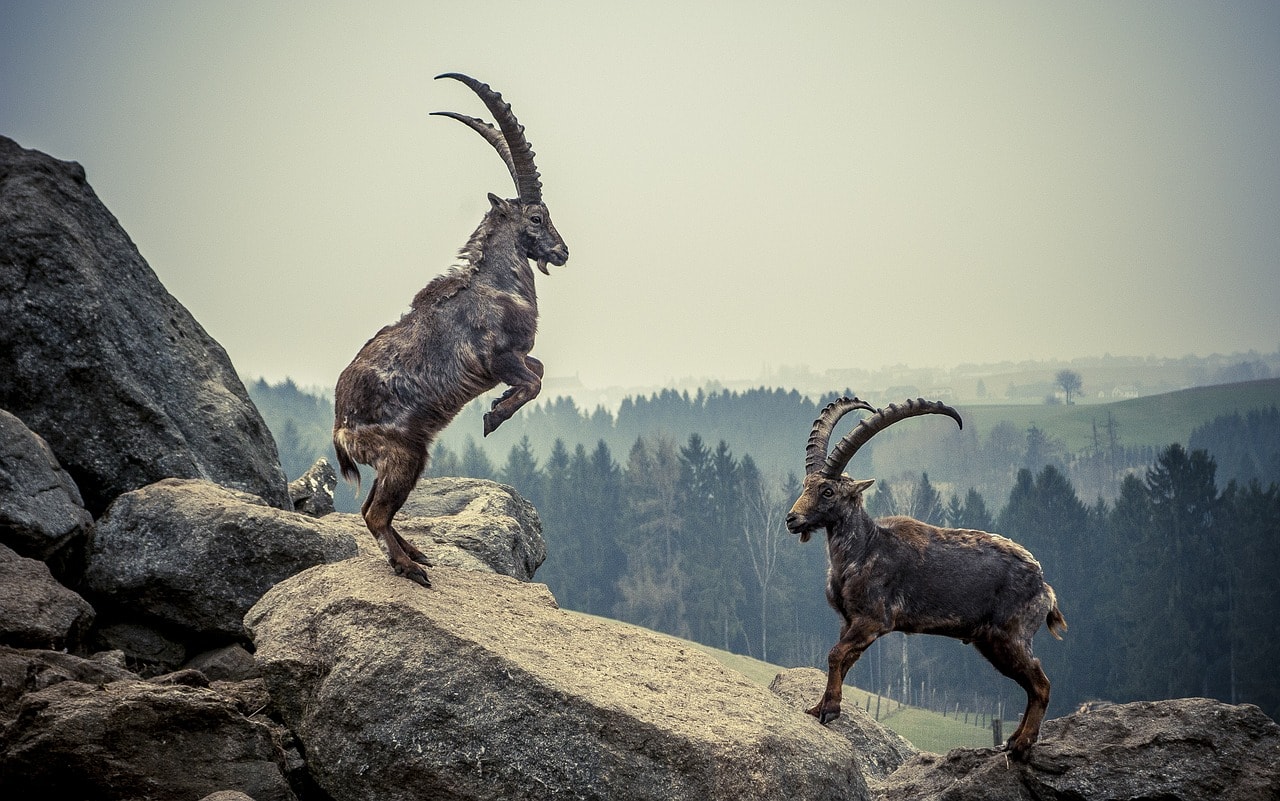 Ibex, instantly recognisable because of their long scimitar-like horns, are an age-old species of wild goat. They’ve graced the Swiss Alps for around 18,000 years. But from the 16th century, the use of firearms for hunting and misguided beliefs that their horns were a life-saving medicine, led to their demise. In the following centuries, ibex populations tumbled alongside many of Switzerland’s iconic wild species, such as bears, wolves and lynx, which were also hunted to the point of local extinction. The ibex was wiped out in Switzerland and Germany by the 18th century. The following century saw the species disappear from Austria and northeastern Italy.

But the ibex survived in the Gran Paradiso National Park in northern Italy which, in the 19th century, was made into a hunting reserve for King Victor Emmanuel II. 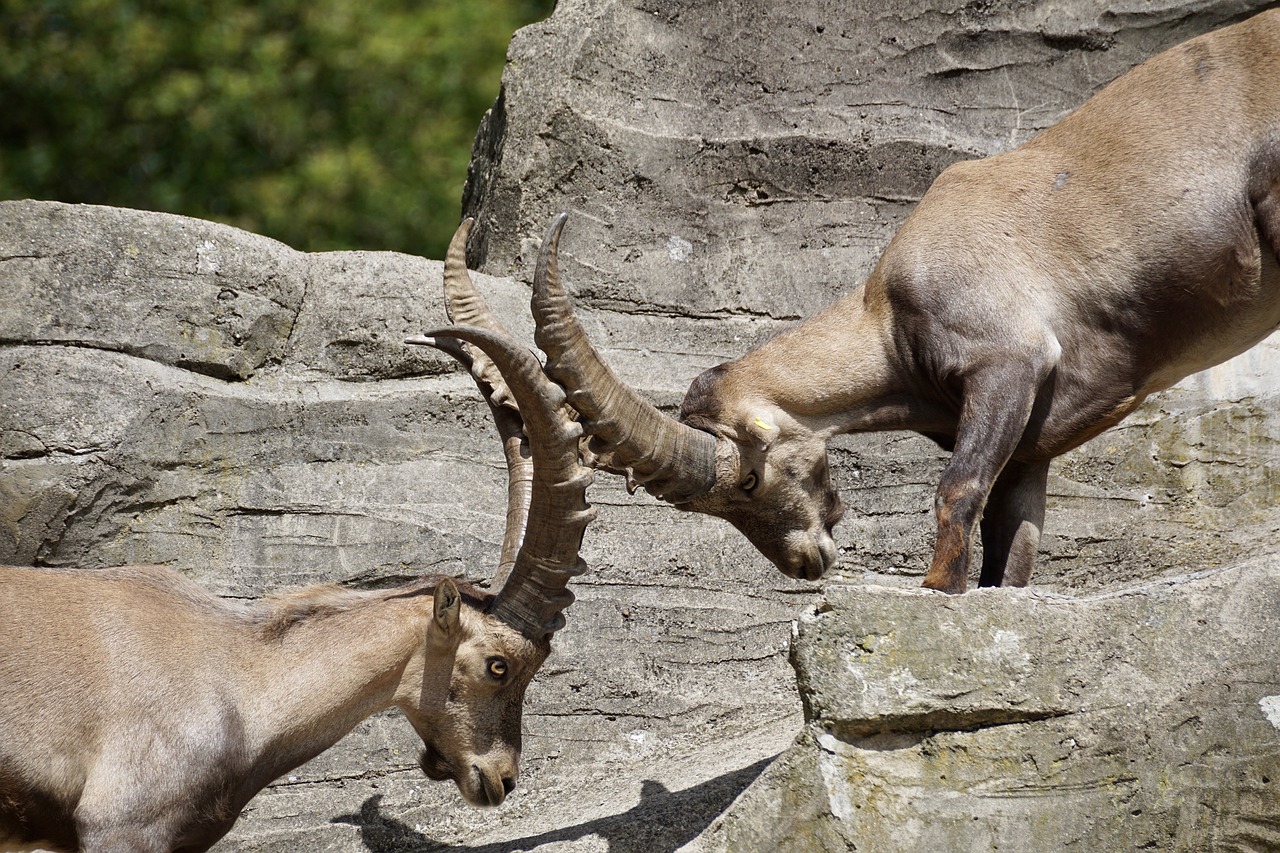 Enter the ibex smugglers. A strong population of the species continued to reside in the Italian King’s hunting grounds, which sits near the border of Switzerland. In a daring, and highly illegal act, two animals were taken from Gran Paradiso and smuggled across the border. The animals were bred and eventually, in 1920, the first population was released into the Swiss National Park. And the rest, as they say, is history. With hunting reined in, the ibex took root in their new home as if they’d never left, to the point that there are now around 13,000 of the animals scattered across Switzerland.

The reintroduction of the ibex was so successful in Switzerland that they became a problem species (the return of their natural predators, like the wolf, has followed a different course) and culling took place in various Cantons. 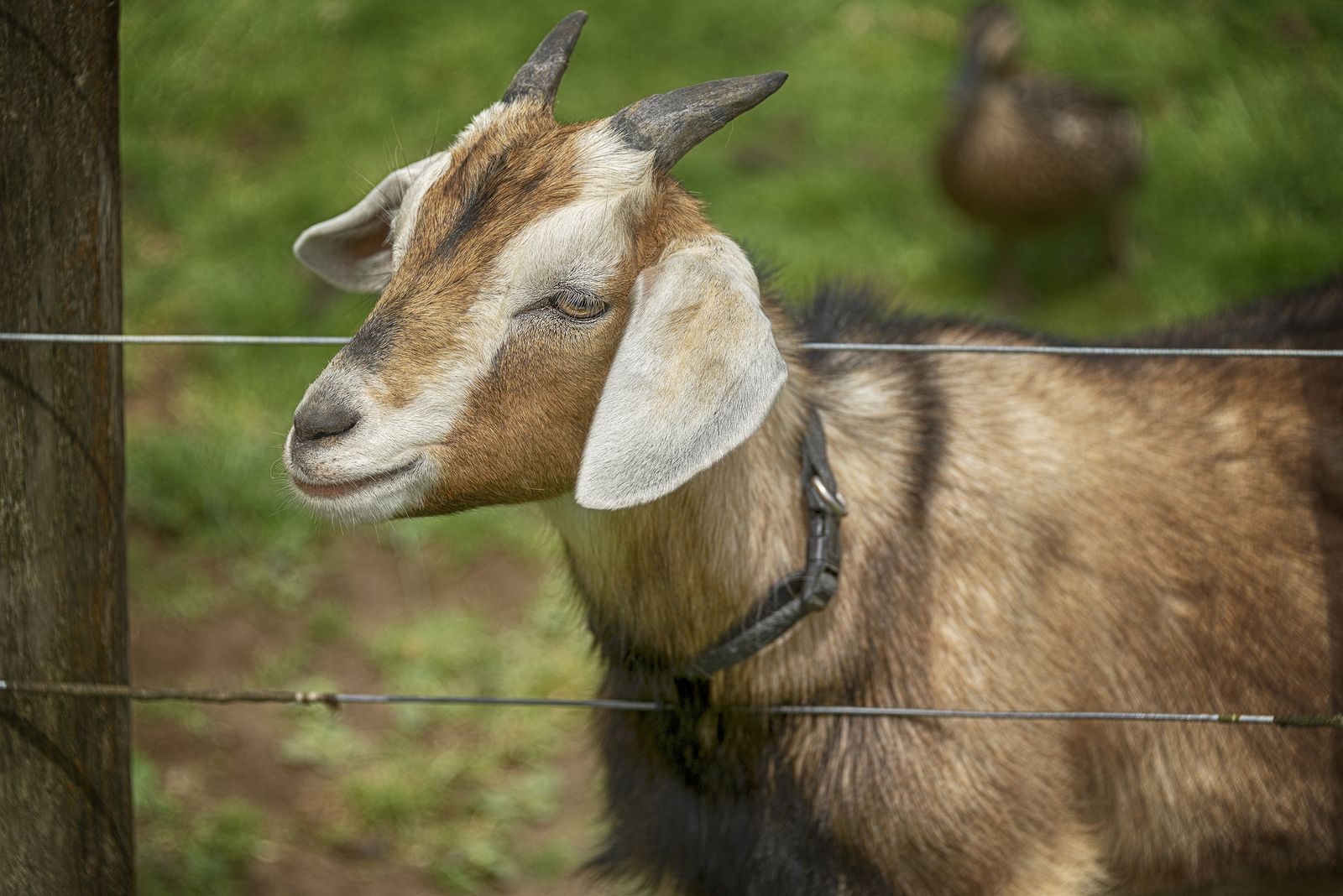 Today’s ibex populations are the distant brethren of those that survived the onslaught in the Gran Paradiso, if only to be shot by an Italian King instead. But this fact is returning to haunt the species, as a lack of genetic diversity is cited as one of the causes of their slow decline from a population peak of around 15,000.

The ibex’s brush with extinction may have faded, and it’s easy to be fooled into thinking that their sheer quantity means they are safe, but the wounds overhunting inflicted may well be felt for many generations to come.

When Is The Best Time To Visit Switzerland?

13 Magical Trains In Switzerland You Need To Ride ASAP