The floods that have devastated areas in Europe continue to hit Switzerland after days of rain and storms, putting parts of the country at severe risk.

Earlier today (Friday July 16), the Swiss Government issued a Level 5 flood warning (the highest possible risk of flooding) for Lake Biel, Lake Thun and Lake Lucerne, all of which have experienced extreme rises in water levels. Bern, Lucerne and Basel have all been badly affected, with the River Aare reportedly threatening to flow at a record-level high through Bern. Other cantons dealing with flooding over the past days include Schaffhausen, Schwyz and Uri.

The BBC reports that in some areas, hopes are resting on inflatable flood barriers installed to minimise damage, which were brought in after the devastating floods of 2005, which k.i.l.l.e.d six people in Switzerland.

No d.e.a.t.h.s have yet been recorded in Switzerland and commentators have noted that water levels are still lower than in 2005, despite still being severely high. 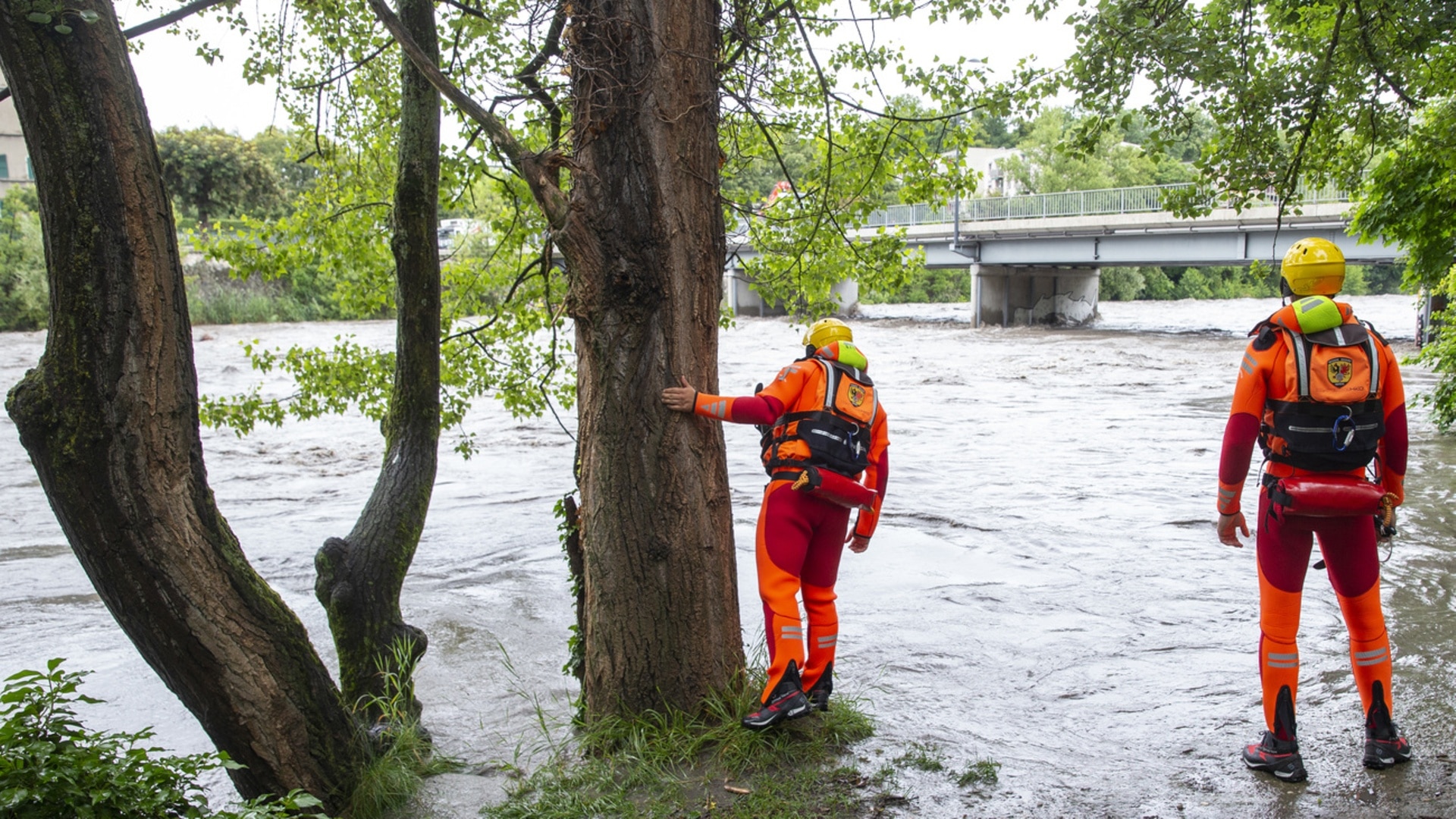 Germany and Belgium have been worst-hit by the floods, with over 100 people reported d.e.a.d and thousands more affected, with many losing their homes entirely or being forced to evacuate. Parts of the Netherlands and Luxembourg have also been badly damaged by flooding. 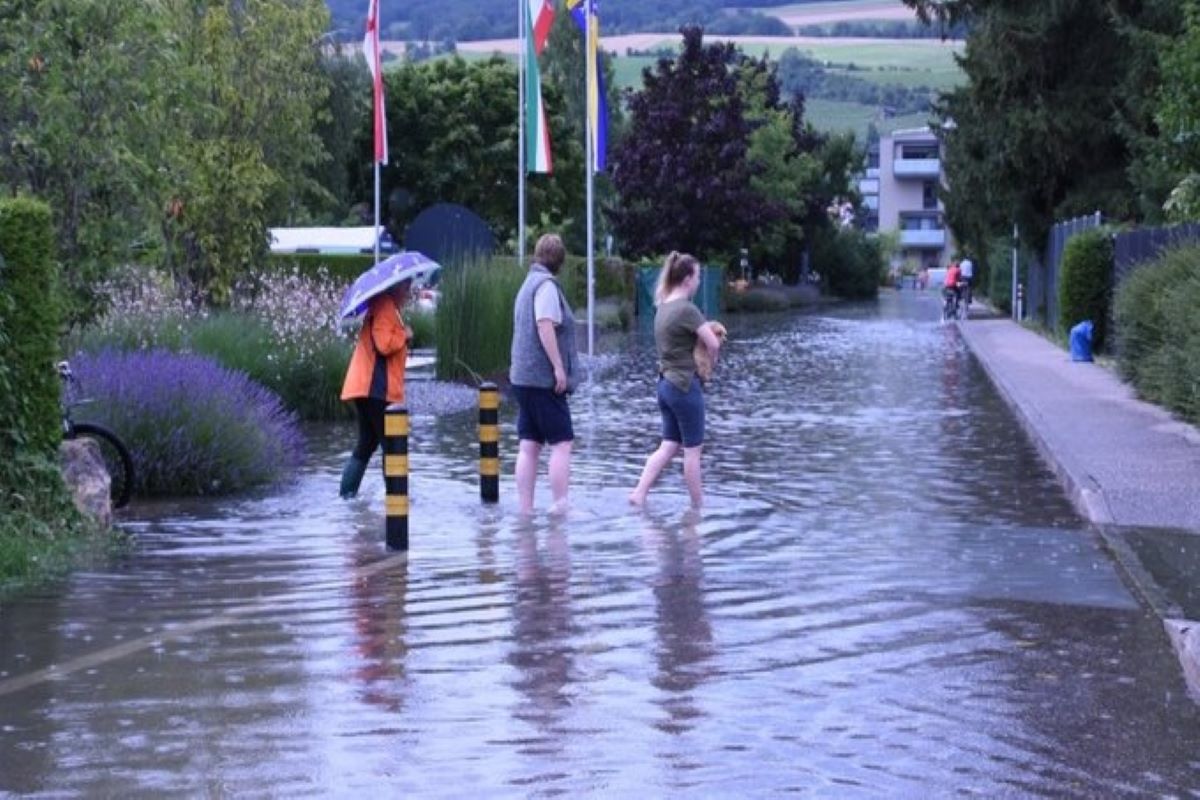 These chocolate factories in Switzerland offer tours for the public

7 Epic Roads to Drive in Switzerland