Without a doubt, there are more patriotic countries than Switzerland.

After all, the idea behind the Helvetic Republic is a collaboration among alpine states, each having their own identity and coat of armor.

But yet, spotting the universally recognizable Swiss cross brings up emotions, and I don’t mean this in a patriotic way. It might be a in the shape of a Swiss flag on a mountain top or a Swiss cross on a cheese wrapper…

During these moments of discovery, I simply cannot resist grabbing the camera to snap a picture. When I reflect on why the Swiss cross has this magical draw, I think that it reminds me of ideals like Swiss quality, as well as very real things like Swiss chocolate.

With an advance homesickness warning to the Swiss abroad, here are 17 photographs of the iconic Swiss cross:

1. I loved this Swiss flag above the entrance to the cheese dairy at Musenalp, Canton Uri: 2. On an immense cliff behind the alpine hut, another Swiss flag looks down on Musenalp: 3. Down by Lake Lucerne, we caught this Swiss flag in the wind as the steamboat left the docks at “Treib”: 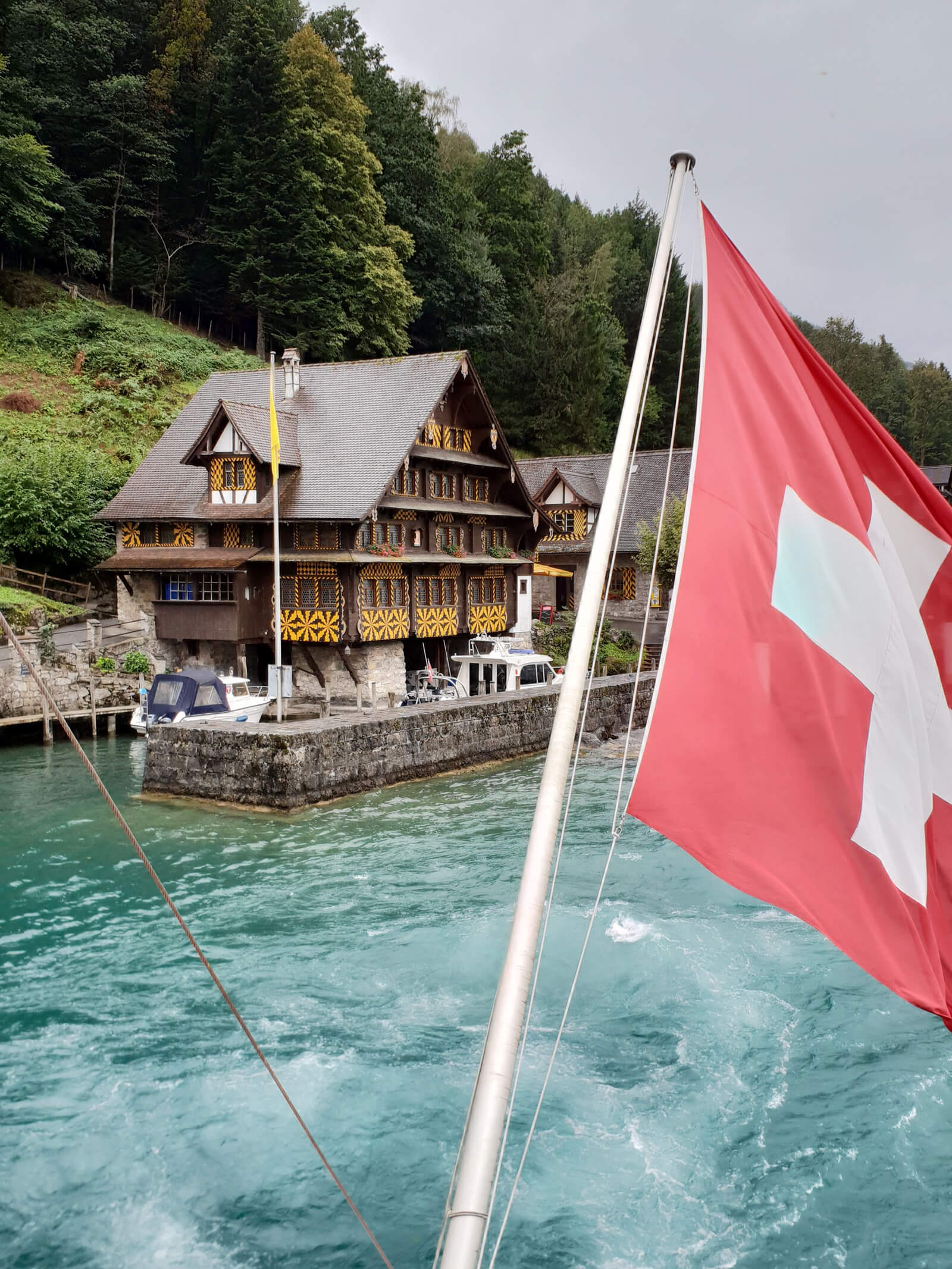 4. As you may know, only boats and ships are allowed to display the nautical, rectangular Swiss flags. Here’s a steamer in Vevey on Lake Geneva: 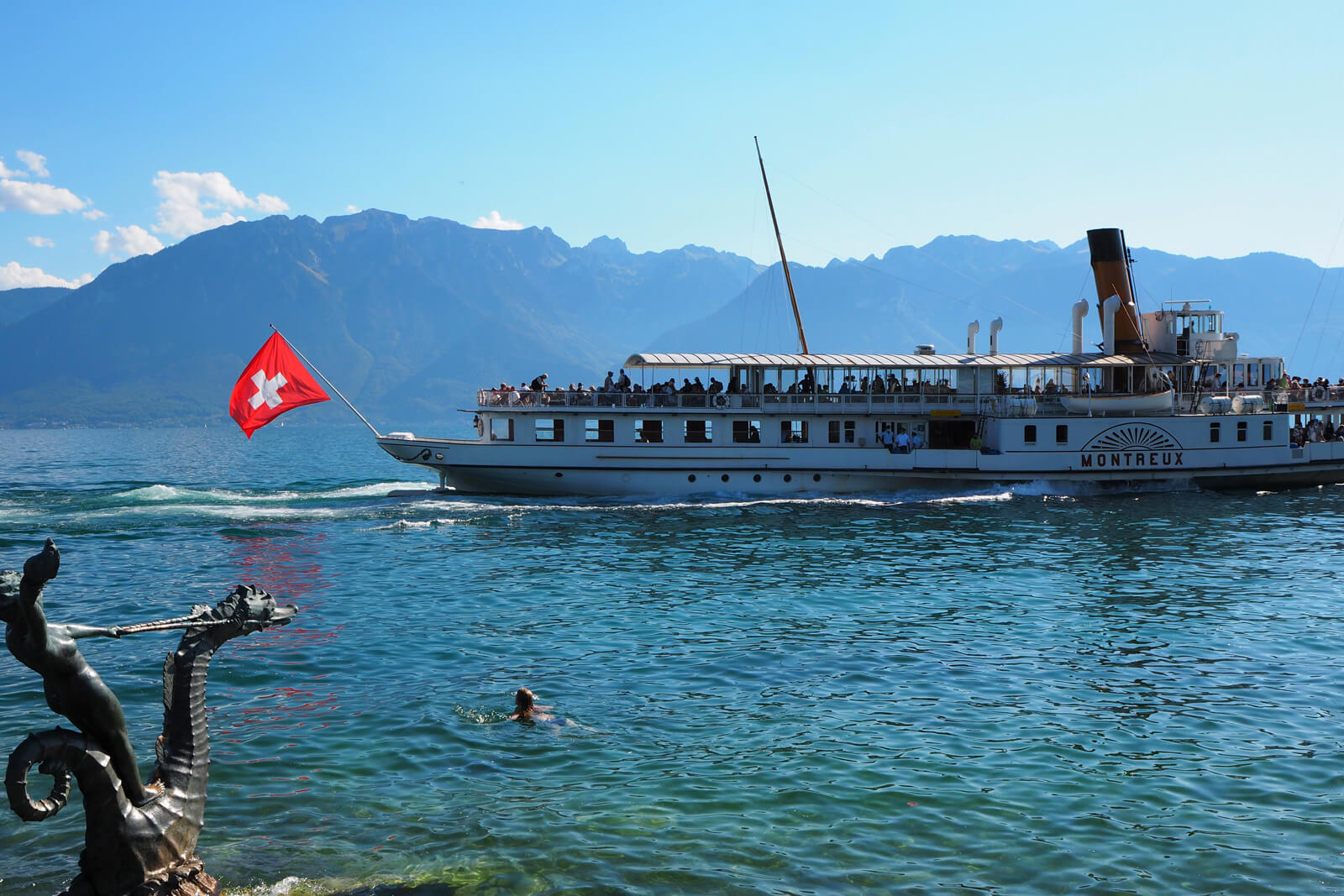 6. That feeling when you spot the Swiss flag when peeking out the airplane window… 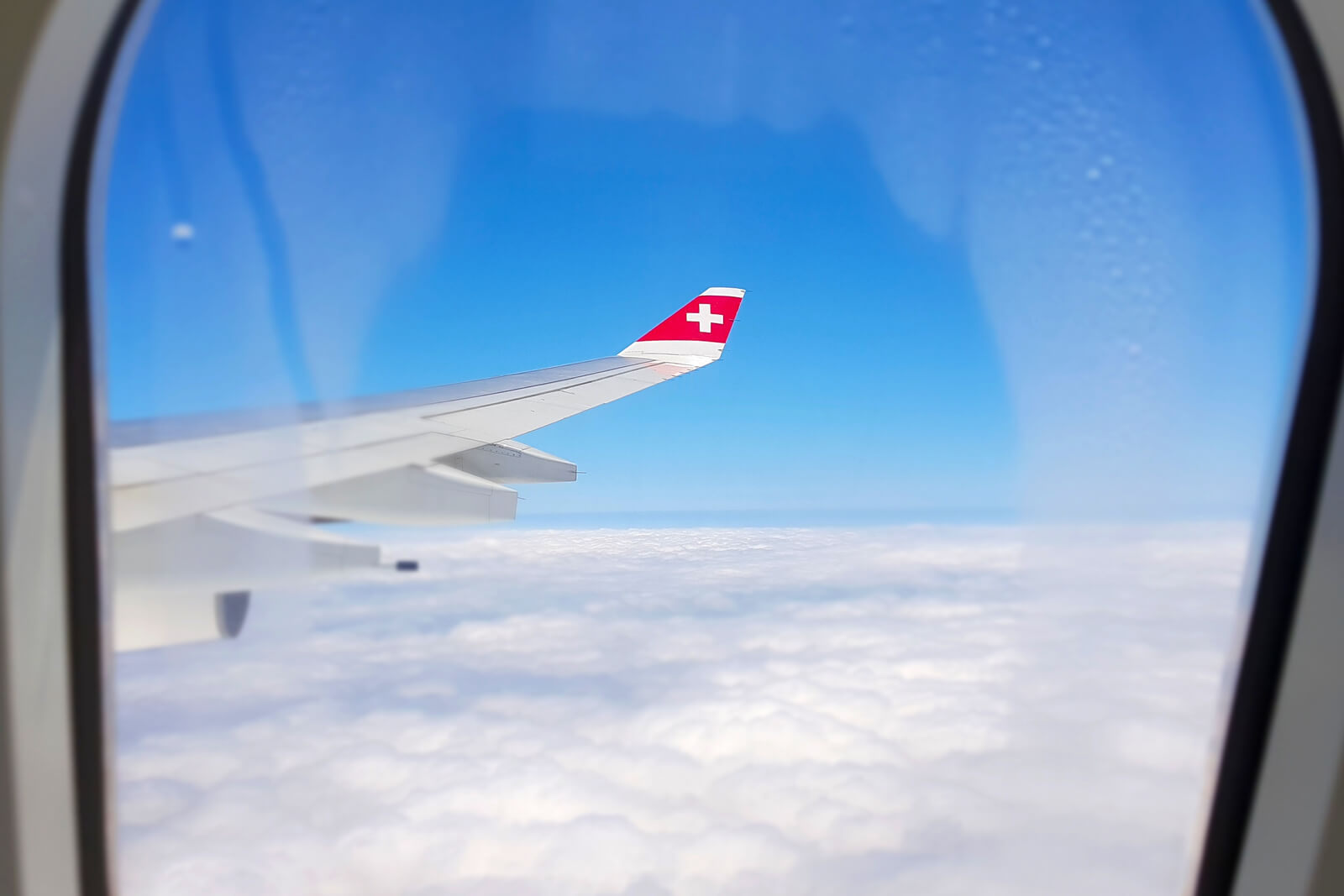 7. The iconic Swiss cross is almost part of the brand of these Pilatus aircraft on a military airport: 8. Speaking of the military: does it surprise you to know that the official military chocolate comes with a Swiss cross on it? 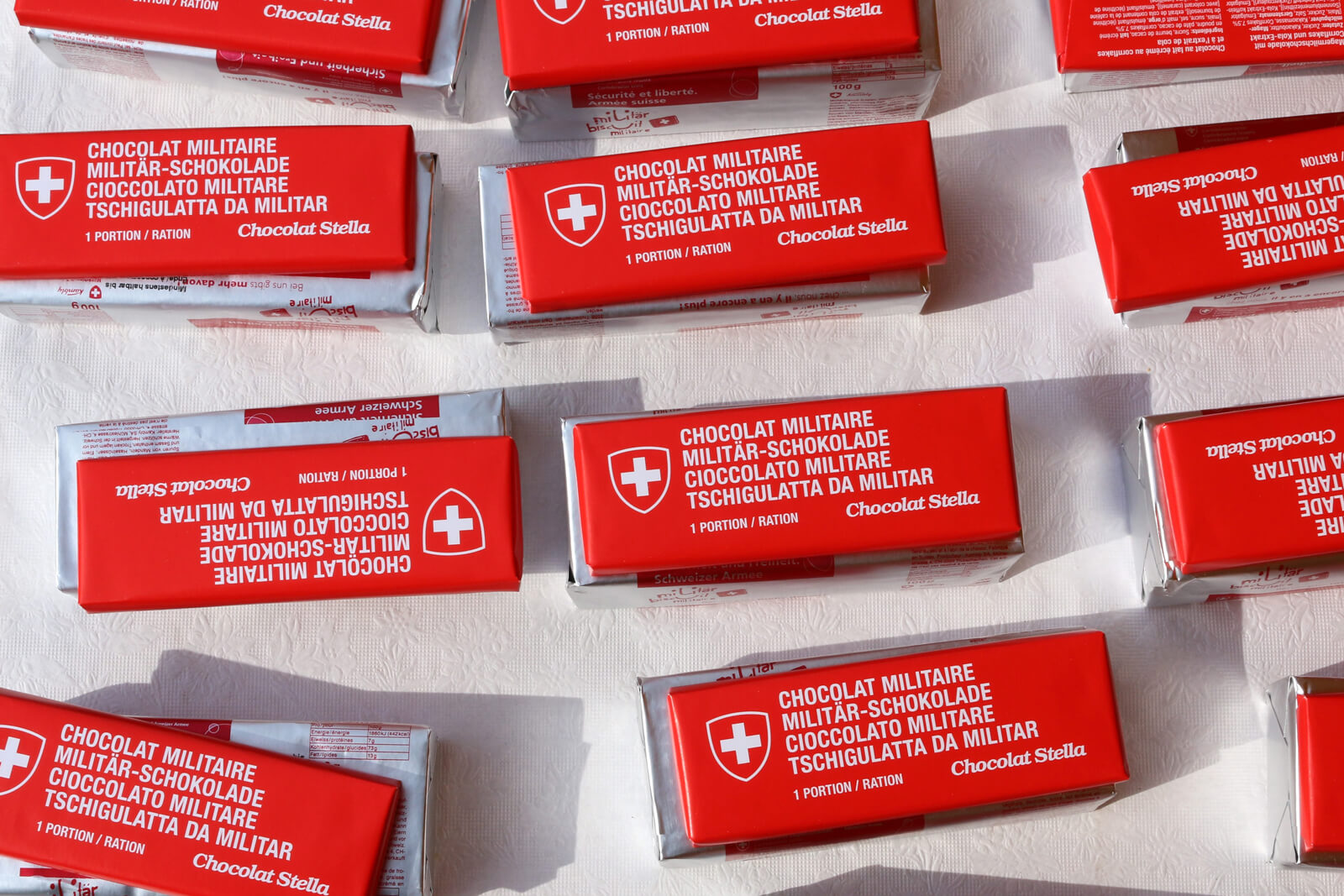 10. And this Swiss flag “plays” an important part during a Schwyzerörgeli accordion concert: 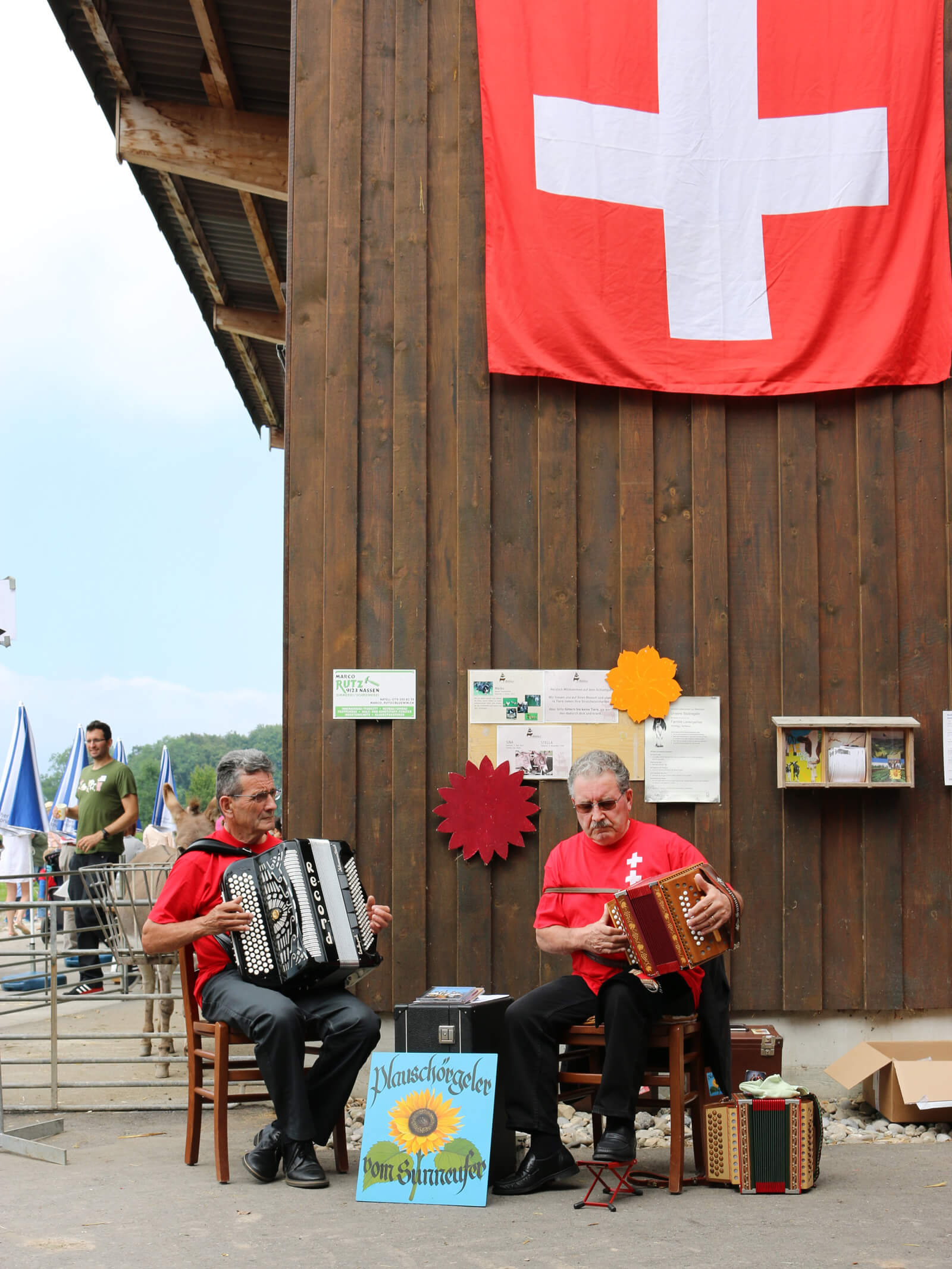 11. During city holidays, Zürich decorates the Grossmünster towers with Swiss flags. Someone will actually climb up there to place the flags! 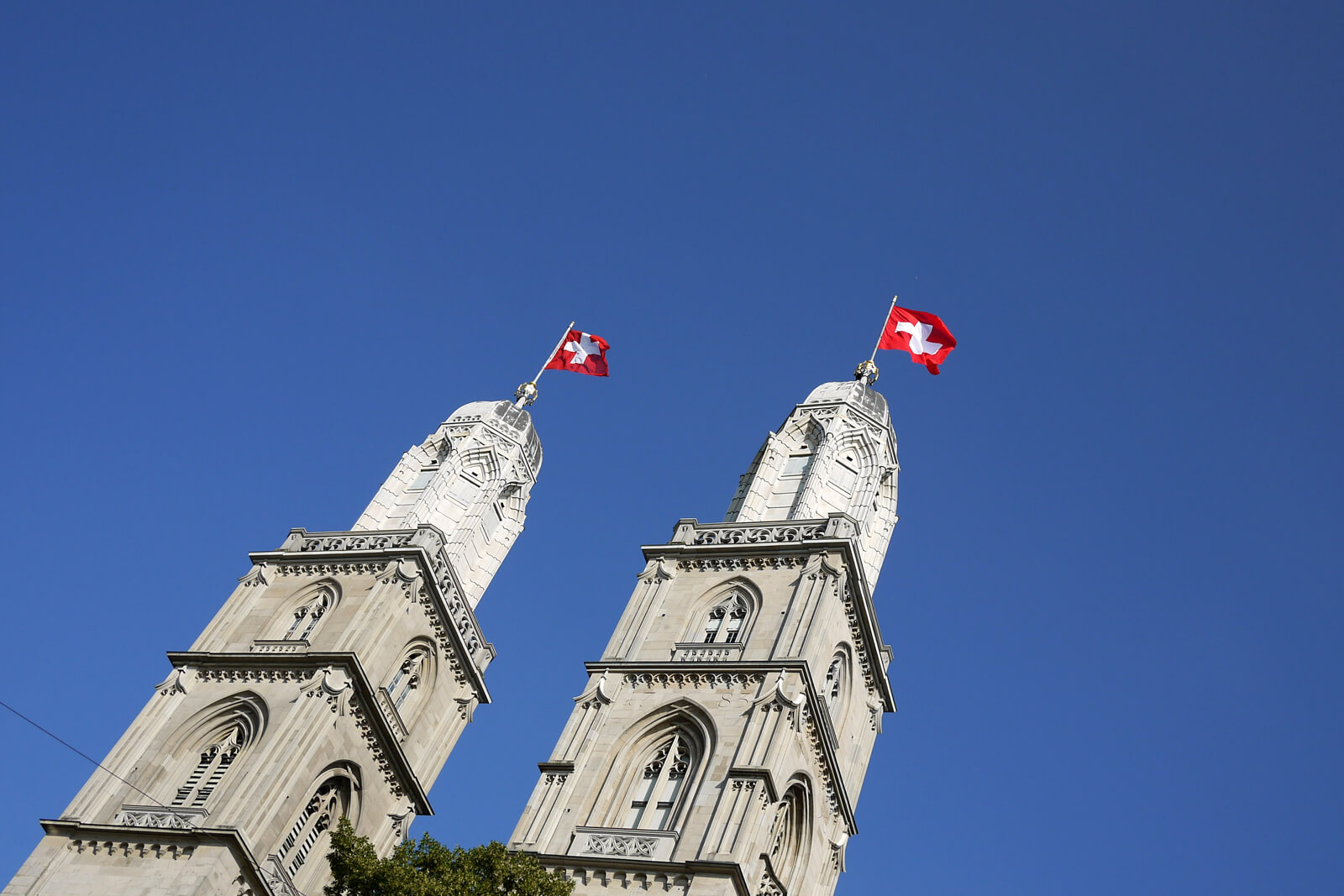 12. This flag in Geneva against the snow covered mountains in the background is permanent: 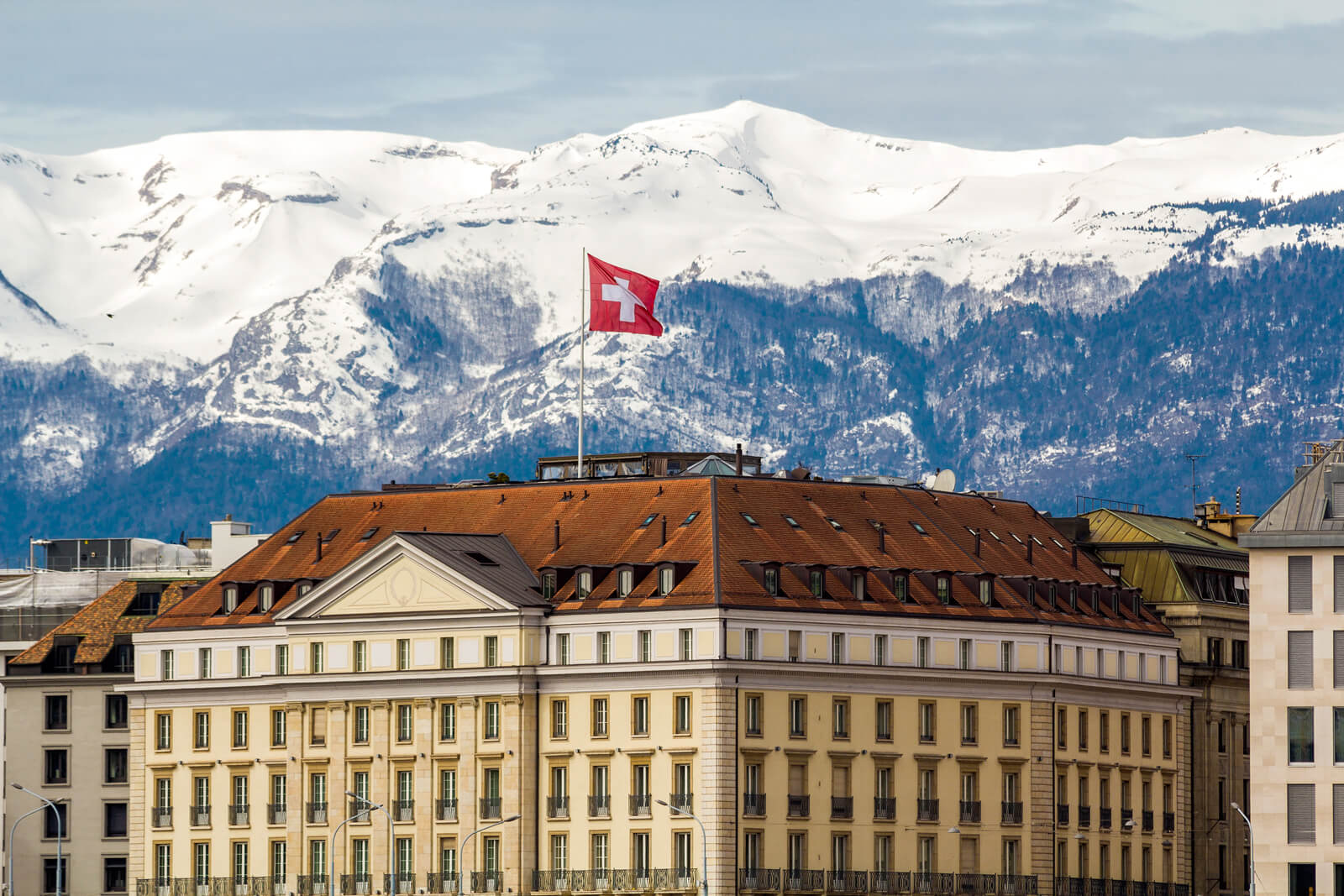 13. Bern’s old town with a number of flags, including a Swiss flag with a Bernese flag behind: 14. Naturally, there are lots of Swiss flags inside the Swiss Parliament in Bern: 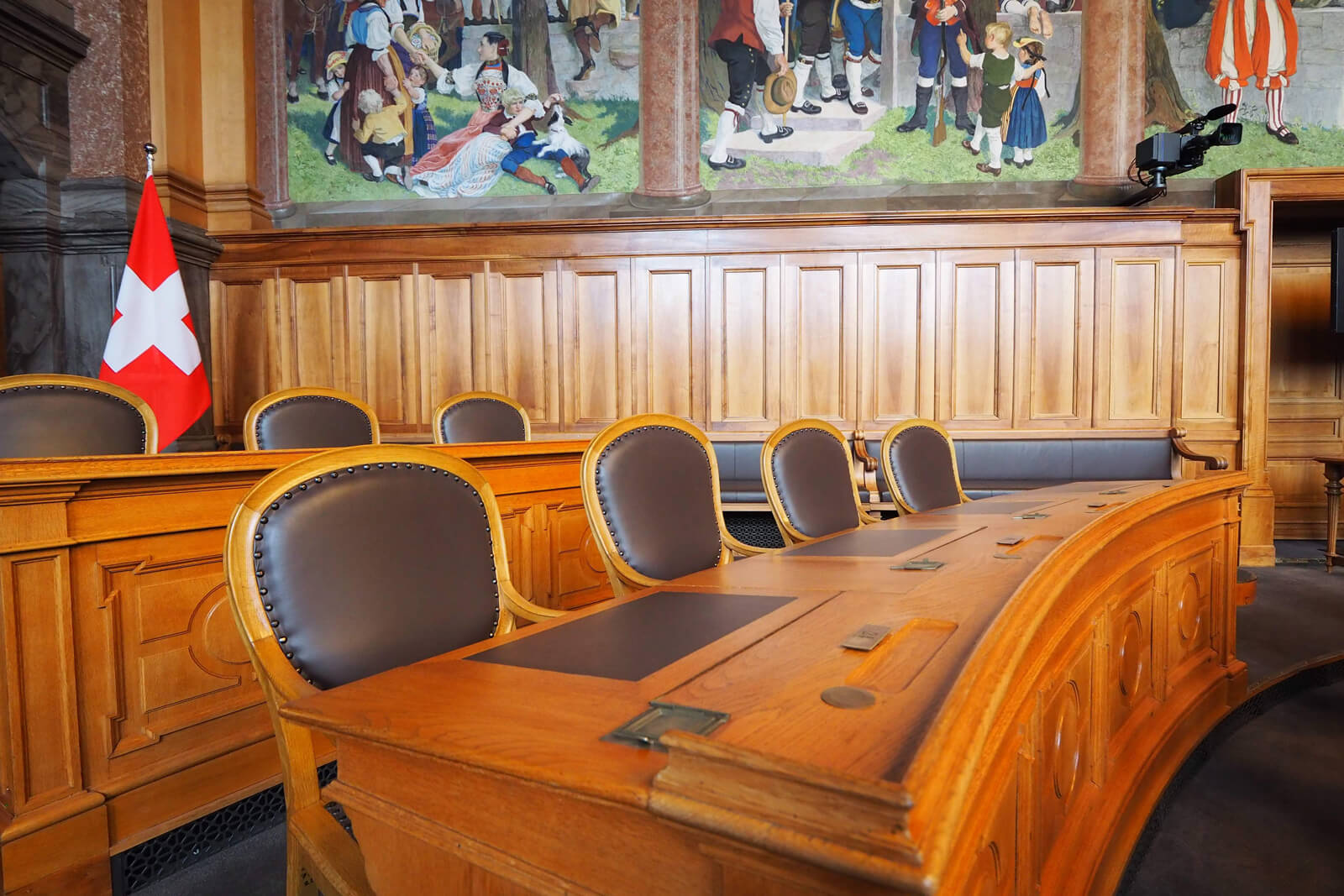 15. Most every peak in Switzerland displays the Swiss flag, such as here on the Brienzer Rothorn: 16. We found this Swiss flag on Diavolezza in the Engadine at nearly 3000 meters above sea! 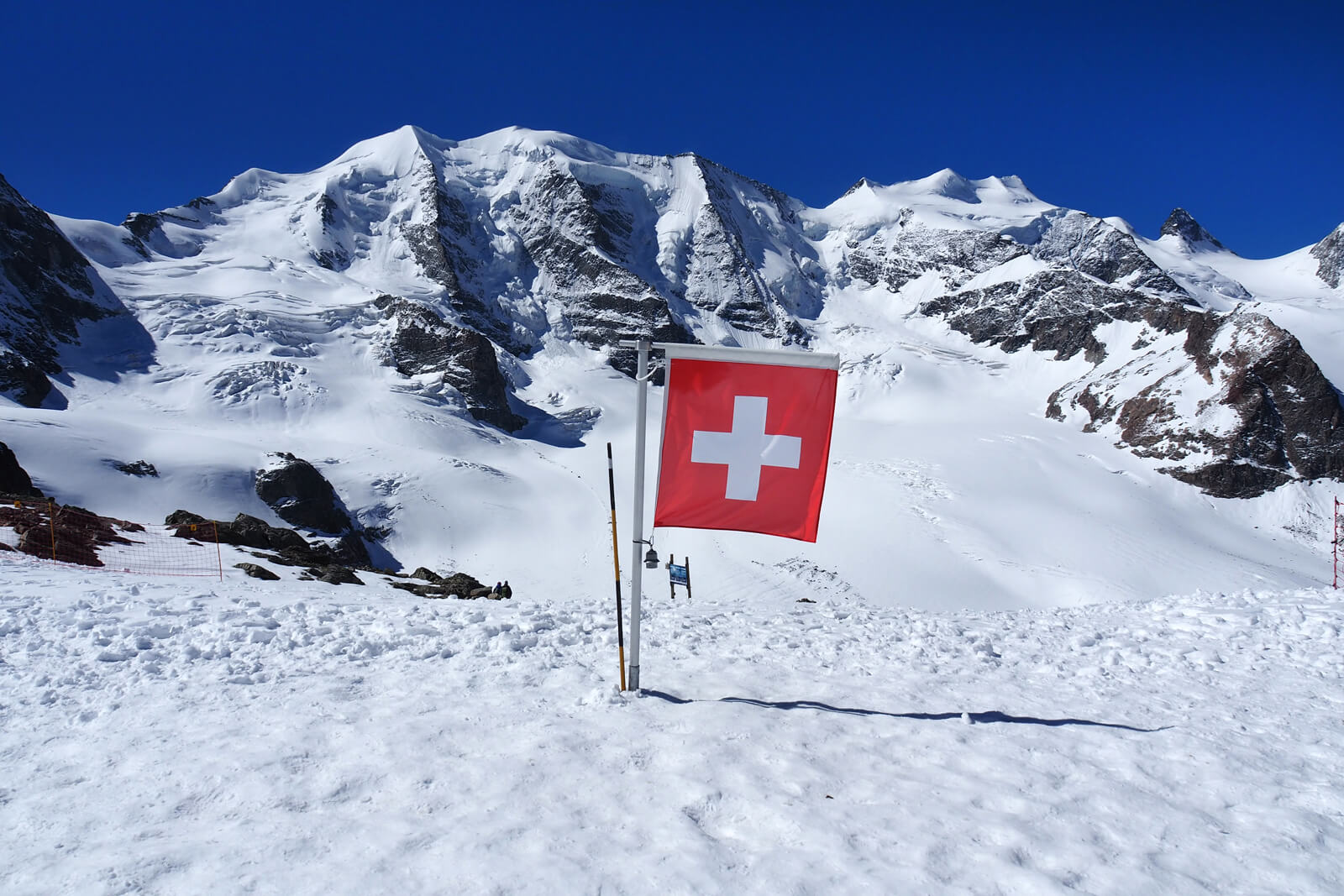 17. And among these traditional Valais huts in Zermatt, one very tall Swiss flag! How do you feel when you spot a Swiss cross or a Swiss flag? Let us know in the comments!

The 6 Most Beautiful Train Rides in Europe