Due to historical naming conventions, many smaller settlements in the Netherlands are officially recognised as cities, even though they aren’t much larger than villages. These tiny cities are found throughout the country and often have less than 1,000 residents.

In the Middle Ages, cities were the only settlements that were allowed to hold certain rights related to defence, commerce and lawmaking. While villages and towns were controlled by feudal lords, cities could act more autonomously and were permitted to build defensive walls, host markets dedicated to specific goods and levy taxes within their municipal borders. This meant that city-dwellers were given more freedom over their lives than countryfolk and were able to govern themselves and their communities without direct interference from the nobility. 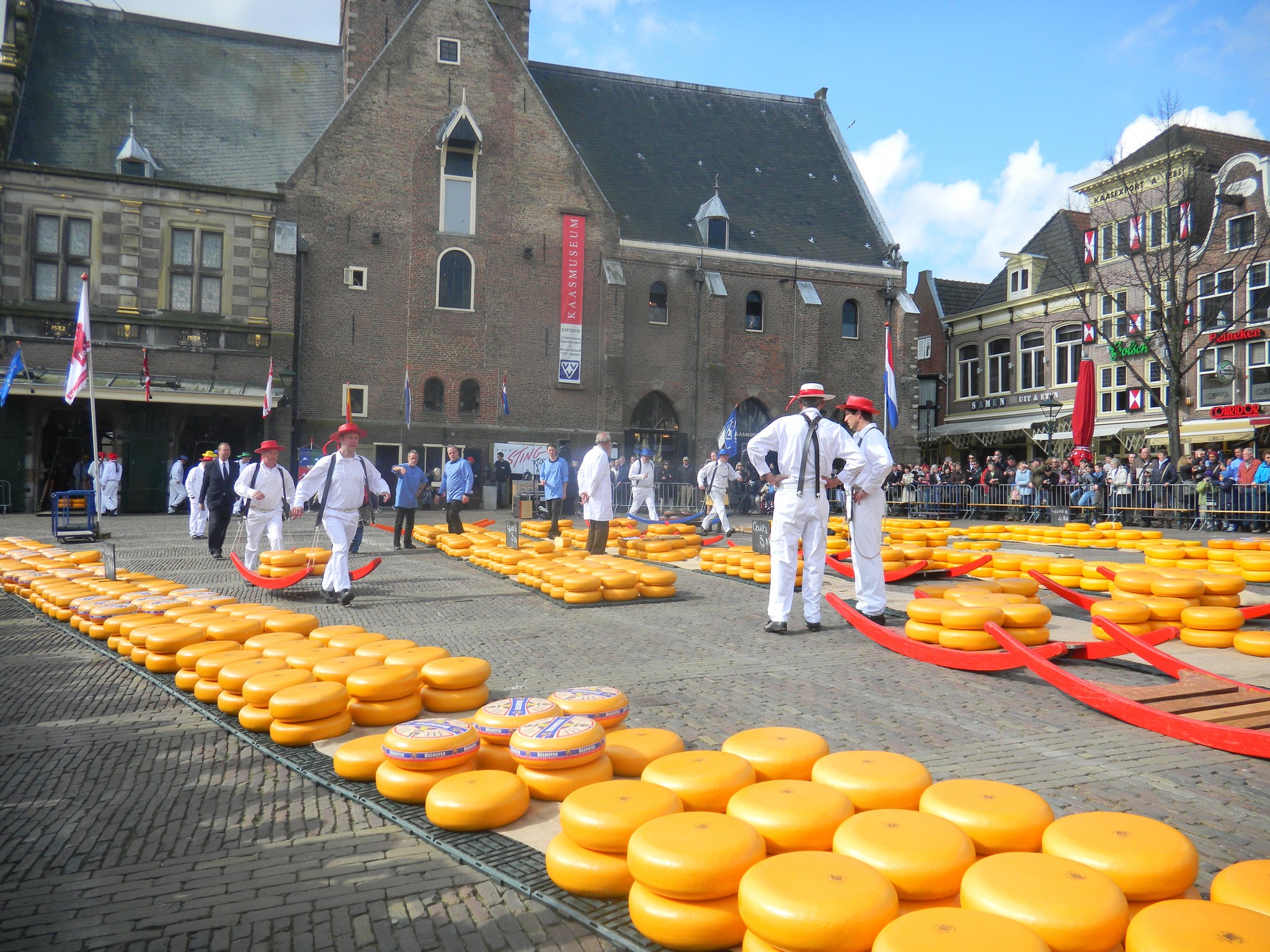 Feudal lords were the only people that could give settlements these privileges and usually granted them in exchange for money. These transactions commonly occurred when lords were having financial difficulties, as they could raise funds by selling city rights to towns. Although it was less common, sometimes wealthy townsfolk would offer to buy their hometowns from lords in order to secure the rights that came with city-hood.

Between the 10th and 15th centuries, dozens of towns and villages were rechristened cities in the region that would become the Netherlands. Amsterdam, for instance, became a city in 1300 whereas Rotterdam earned this title 40 years later in 1340. Although many of these settlements eventually developed into larger, modern cities, some remained almost the same size for centuries, while others actually grew smaller over the years. Nonetheless, they retained their titles and are still known as cities. 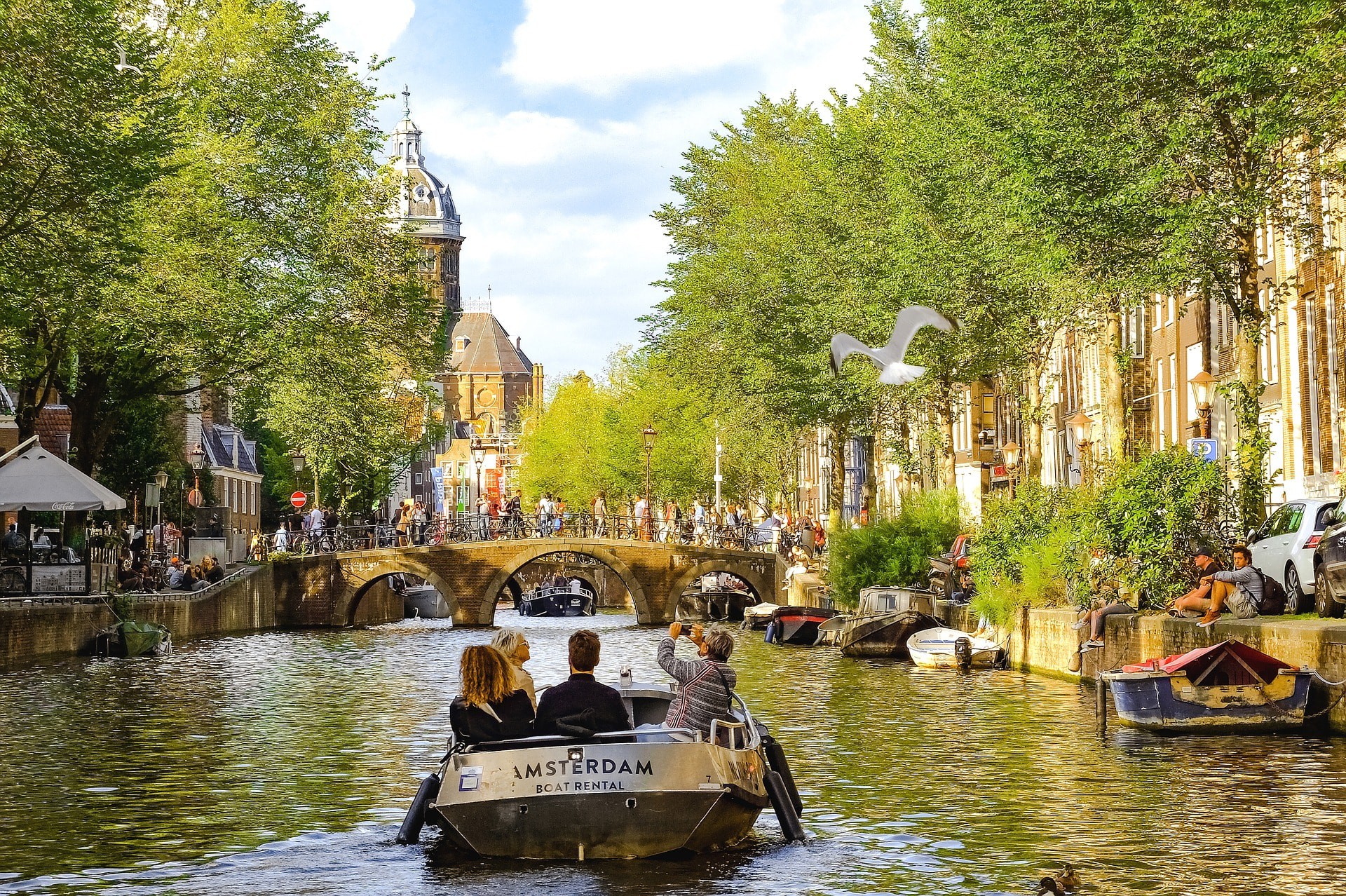 Notable examples of this unusual historical anomaly include one of the province of Friesland’s 11 historic cities, Sloten, which only has 715 residents and Sint Anna ter Muiden on the western Dutch-Belgium border, whose population stands at 50. There is actually an even smaller city in the Netherlands called Staverden, which is currently inhabited by 30 people and earned its city rights in 1298. 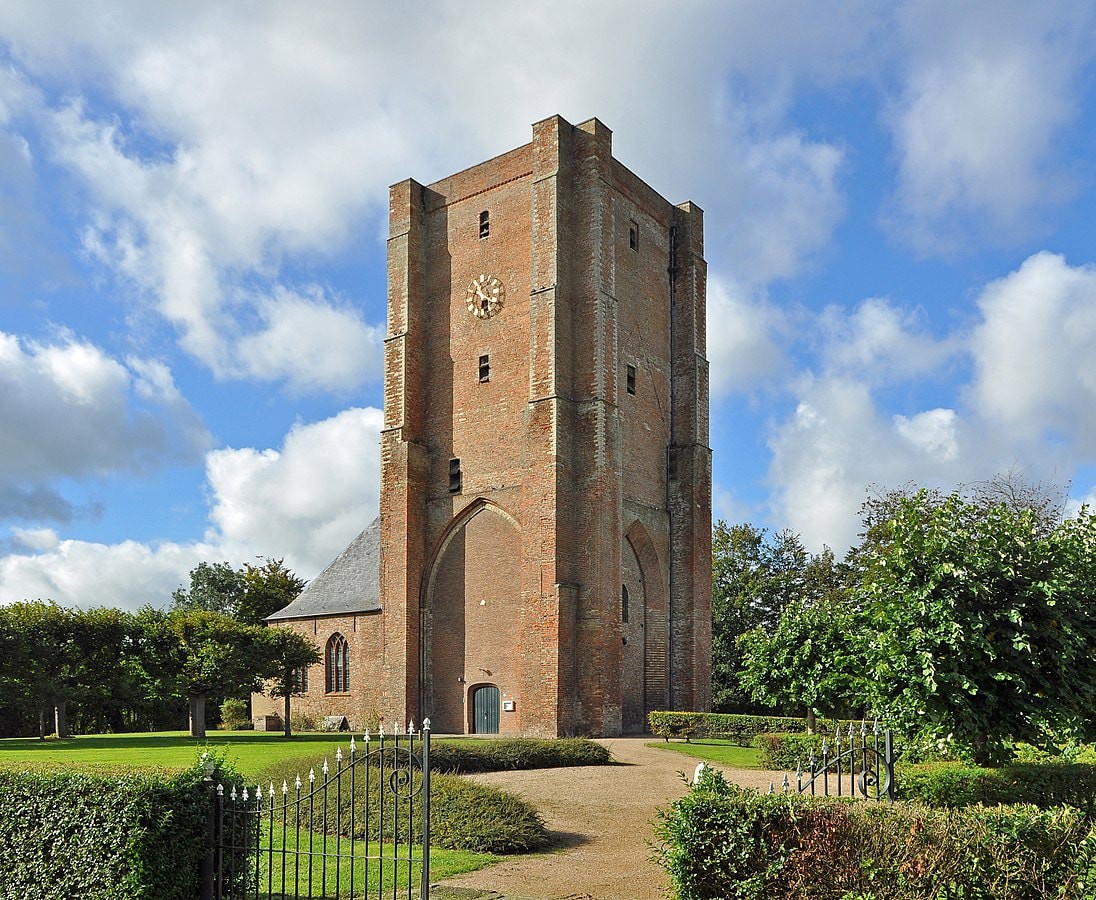 1 thought on “Some Cities in the Netherlands Have Less Than 1,000 Residents, Here’s Why”