The Netherlands is one of the most culturally vibrant places in the world—and the holidays celebrated in Holland are no exception.

With its long tradition of welcoming expats and the 7,000+ foreign companies that call Holland home, the Netherlands is bustling with multi-cultural festivities year-round—from Diwali to Thanksgiving.

Here are just a few holidays you may not have known were celebrated in the Netherlands. 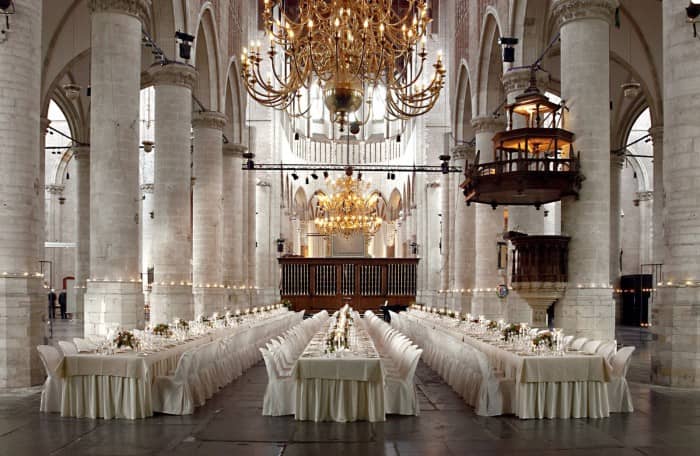 You may not have guessed it, but American Thanksgiving is a relatively prominent holiday in the Netherlands. Why? Before heading to North America, many of the Pilgrims actually landed in Leiden where they settled for nearly a decade. Today, Americans and Dutch friends alike come together each year to celebrate Thanksgiving at the historic Pieterskerk in Leiden, where one of the Pilgrim leaders, John Robinson, is buried. 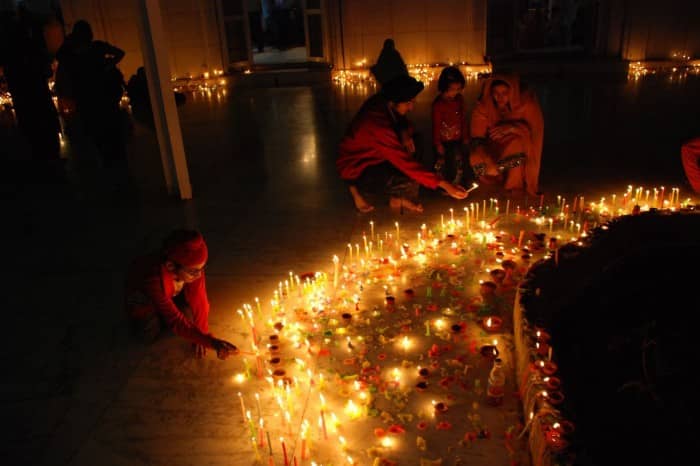 Diwali, the ancient Hindu festival of lights, is celebrated throughout the Netherlands. Each autumn, the center of Amstelveen plays host to one of the largest Diwali celebrations in the country, featuring popular Indian dance, music, food and a marketplace. 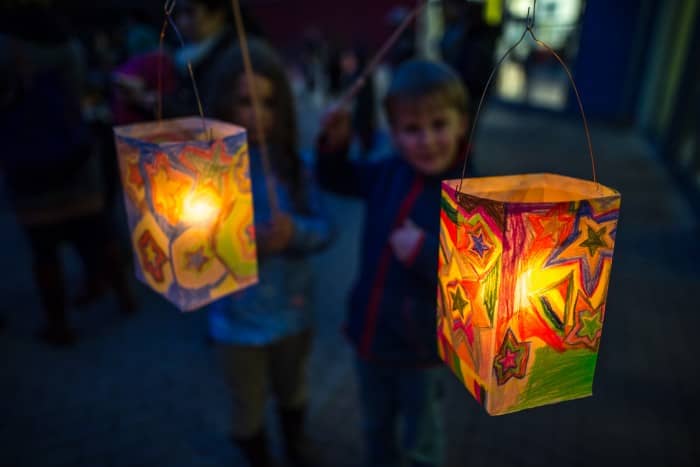 The Dutch “version” of Halloween falls on November 11 instead of October 31, in honor of Saint Martin’s Day. Like American children, Dutch children go from house to house in their neighborhoods, but instead of wearing costumes and saying “trick or treat,” they carry colorful lanterns and sing songs about Saint Martin in exchange for candy. 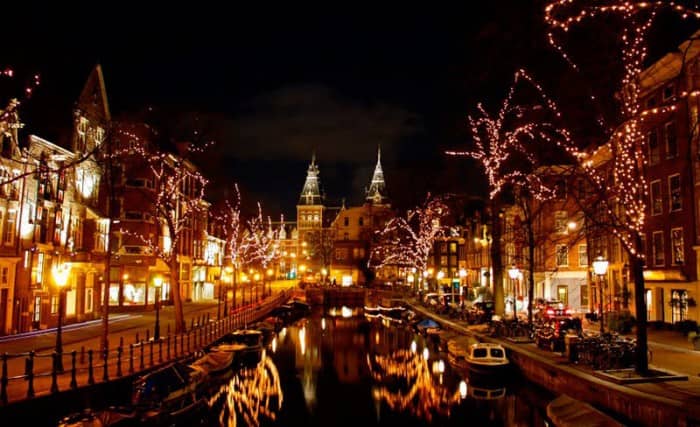 Though many believe Sinterklaas (St. Nicholas Day) is the primary winter holiday in the Netherlands, Christmas is also widely celebrated. The Dutch celebrate Christmas over two days: December 25 and 26, or “First and Second Christmas Day.” While Sinterklaas is the dedicated gift-giving day, these two days are focused more on spending time with family, singing carols, playing games and indulging in holiday feasts. 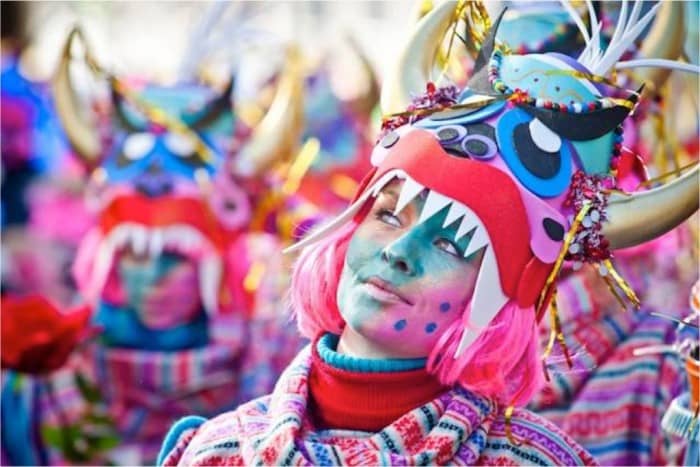 In the days preceding the Christian holidays of Ash Wednesday and Lent, the Southern provinces Brabant and Limburg celebrate ‘Carnival’, the Dutch version of Mardi Gras. The city of Maastricht stages one of Europe’s biggest and most lively carnivals. For three days, the ‘Prince of Fools’ and his entourage lead the city and the celebrations, complete with costumes, floats and feasting. 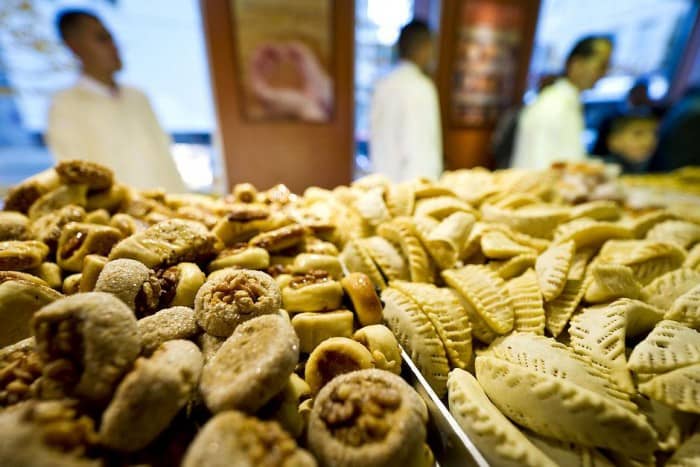 Eid al-Fitr, the Muslim holiday representing the breaking of the fast at the end of Ramadan, is known by many different names throughout the world. In Dutch, it is Suikerfeest, or “Sugar Feast.” Home to large Moroccan and Turkish populations, the Netherlands is filled with activity (and sweets!) around this holiday.