Scottish music is a huge part of Scottish culture. Spend any length of time here, a toe-tapping tune, a jovial dance and a hearty sing-a-long is almost a guarantee, and it’s rarely a quiet affair.

Traditional Scottish music still reverberates around the country. You’ll hear street pipers blast the pipes, energetic fiddle sessions, and the gentle melodies of folk songs echoing from inside pubs. So, what happens when you mix our traditional music with a spot of dancing? A proper Scottish night out! As you travel around Scotland, iconic sounds of the bagpipes will fill the air, and it’s likely you’ll hear a parade of pipers before you see them. You’ll come across pipers on high streets entertaining passers-by, in parades, at Highland games, and during festivities throughout the year in Scotland, as well as at gigs and music festivals.

Bagpipe music has strong connections to Gaelic culture and there are roughly two main styles of music played on the bagpipes, Ceòl Mór and Ceòl Beag. In Gaelic, this means ‘big music’ and ‘little music’. Ceòl Mór includes the pibroch style, a slow, more classical form of traditional bagpipe musical while Ceòl Beag includes things like jigs, reels, strathspeys, and slow airs – the type of stuff that gets people on the dance floor. Many museums and castles tell interesting tales about the pipes amongst their collections, but if you’re really keen to find out more, your first port of call should be the National Piping Centre in Glasgow. Exploring over 300 years of bagpipe history and featuring the oldest surviving chanter of the Highland bagpipe anywhere in the world, the museum at the center is an excellent place to get acquainted with this iconic musical instrument. Of course, we love the pipes, but Scottish music comes in several genres and it has played an important part in social and cultural life for generations of Scots. Folk music evenings and traditional music sessions still take place in many pubs around Scotland, where you can often turn up with your instrument of choice and just join in! And of course, there are plenty of trad music festivals and gigs held the length and breadth of the country year-round. 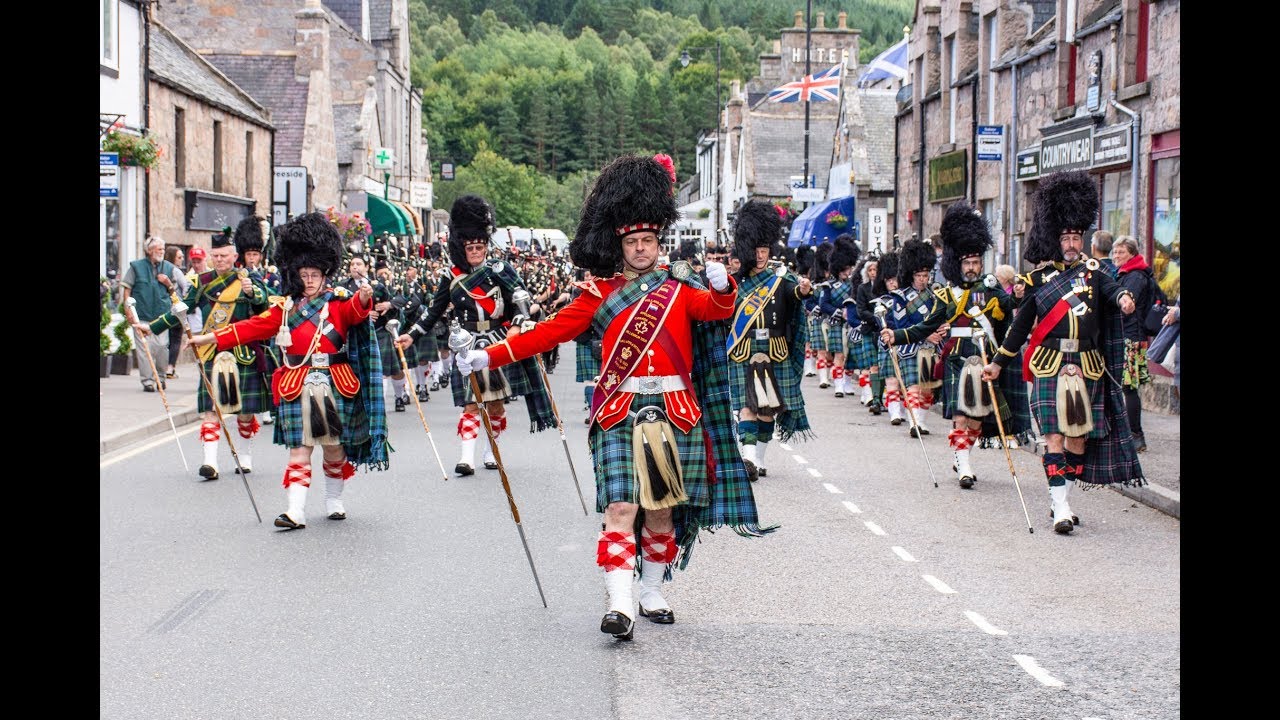 You’re also likely to hear traditional music played in the streets in many of Scotland’s cities, with buskers entertaining the crowds at all times of the year with stirring renditions of beautiful Scottish folk songs and classical fiddle tunes.

If joining in with a session isn’t enough, then you might want to consider the wide range of festivals, workshops, and residential courses that take place across Scotland where you can watch and participate in excellent traditional music events. The cheerful melodies of Scottish music will make you want to dance, so get ready for a night to remember! While traditionally ‘ceilidh’ was a term used for any kind of social gathering with informal entertainment like music, storytelling, and dance, these days the main element of a ceilidh is usually dancing. Although similar to the more formal Scottish country dancing, it’s easier to pick up. Favorite dances include The Flying Scotsman, St Bernard’s Waltz, Gay Gordons, Strip the Willow, and Dashing White Sergeant.

Much like a ‘barn dance’, everyone will join in at ceilidhs, and they often take place at -celebratory occasions such as weddings and birthday parties, but you can also throw a ceilidh whenever you fancy it.

A ceilidh band tends to fuse all of the traditional Scottish instruments and play a mixture of high-energy dances and slower waltzes throughout the night. Pipers may even be present, depending on the type of occasion. Often the band will call out dance instructions, so you don’t need to know the steps before you turn up!

The event provides a fun opportunity for visitors and locals to come together and dance to lively Scottish dances with simple steps.

Find a ceilidh in Scotland and get ready to dance the night away!

What Is Haggis? The History Behind The Scottish Delicacy