The ancient standing stones and neolithic settlements of Orkney have earned it the title of best Scottish island, according to a survey from Which? 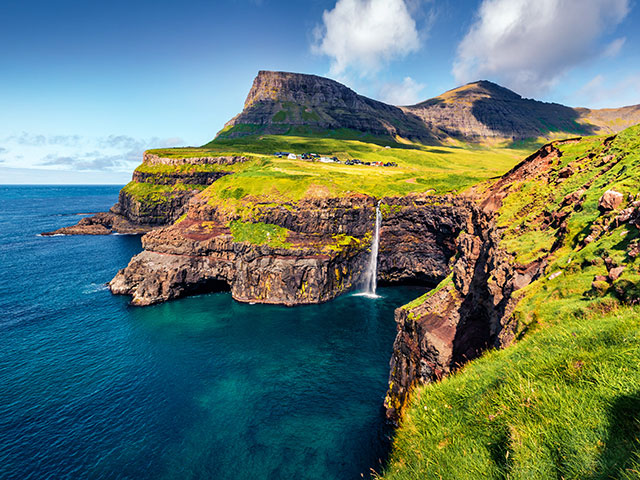 Readers were asked to rate 14 of the biggest of the hundreds of islands in Scotland’s waters, with 10 of them receiving an impressive visitor score of 80% or more.

In first place, Orkney – which is actually made up of around 70 islands of which 20 or so are inhabited – was the only one to receive five stars for its tourist attractions. Visitors were particularly taken with its prehistoric sites which are among the finest and best preserved in the British Isles. 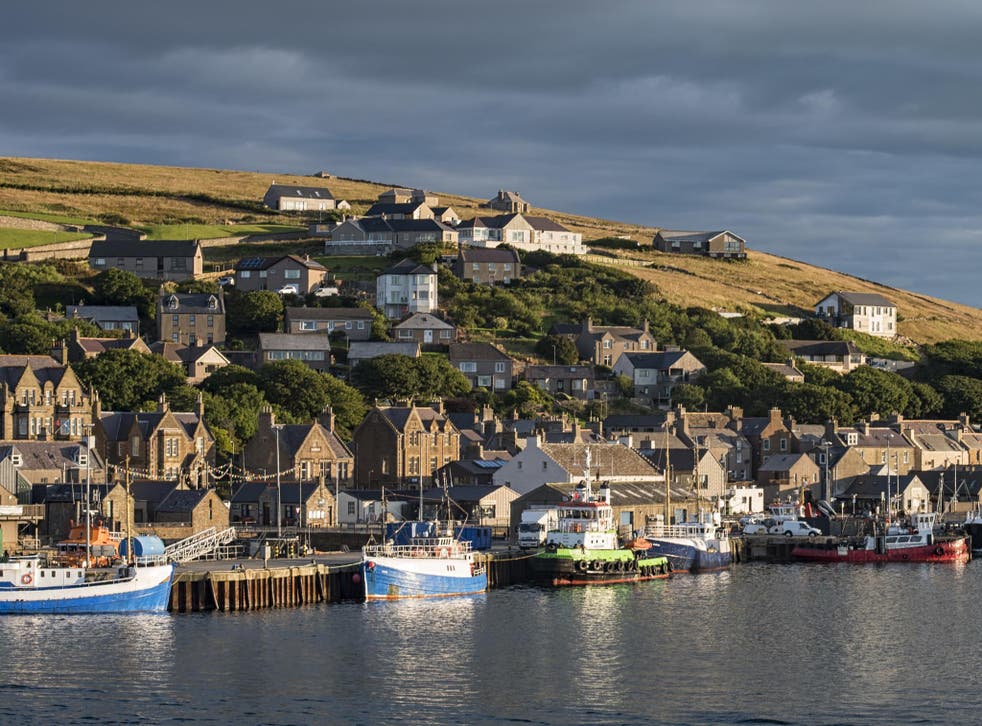 They include the stone age settlement of Skara Brae; the spectacular ring of standing stones known as the Ring of Brodgar; and the chambered burial cairn of Maeshowe. All three form part of the Unesco world heritage site known as the Heart of Neolithic Orkney. The island was also praised for its dramatic scenery and secluded sandy beaches.

Second place in the survey was occupied by Orkney’s northern neighbour Shetland, another archipelago made up, in this case, of around 100 or so islands of which only 16 are inhabited. Shetland was also rated highly for its for peaceful landscapes and its remoteness. Shetland is, in fact, closer to the Arctic Circle than it is to London. 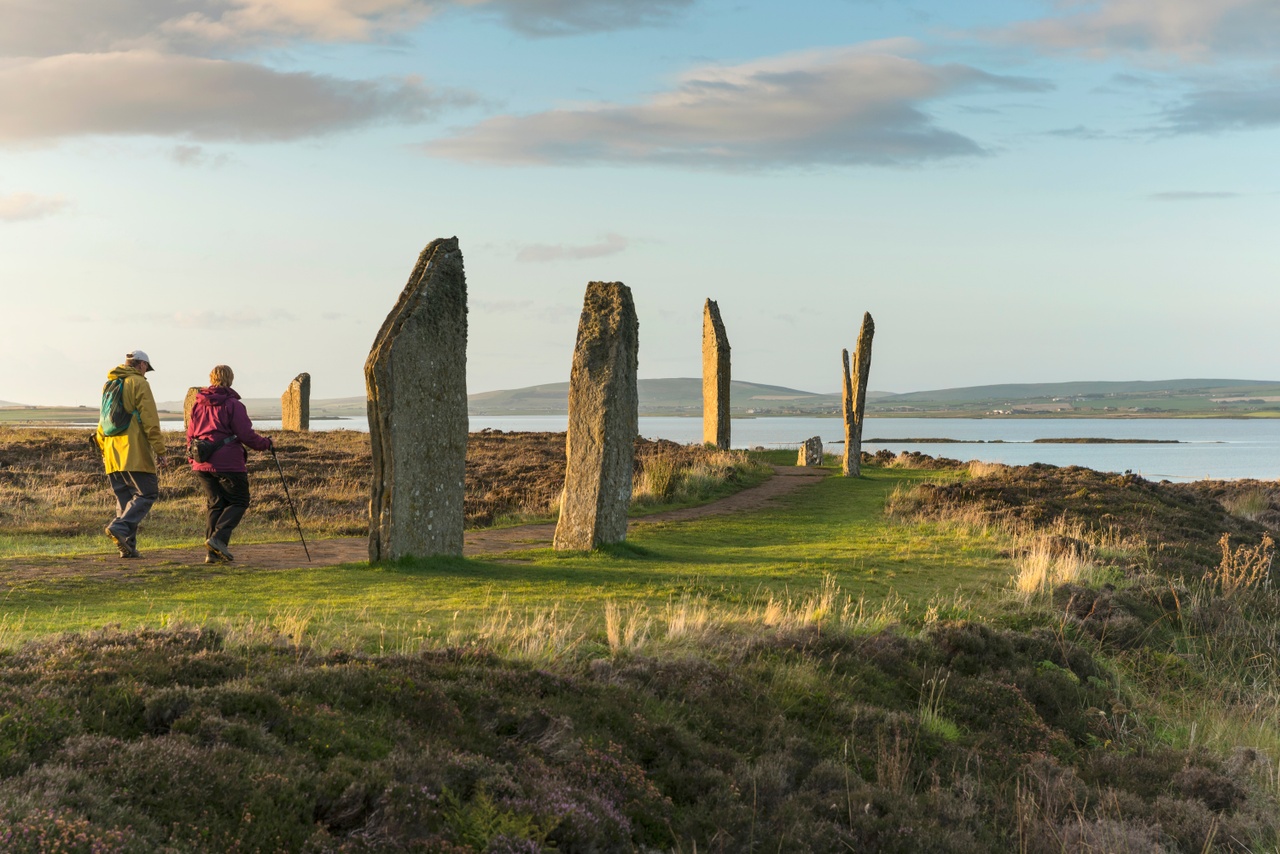 Like Orkney, it is blessed with some of the finest prehistoric sites in the British Islands. Among these are the Stone Age village of Jarlshof which contains remains that date from 2500 BC up to the 17th century, as well as the remarkable Broch of Mousa, the only intact example of mysterious Iron Age roundhouses – called brochs – that were built around the coast Scotland around the first centuries BC and AD.

In the next places, Harris, Islay and Mull each received a visitor score of 85% with Arran, Barra, Lewis, Skye and Iona making up the remaining top 10 places.