Sure, there might be other countries in Europe with bigger castles or beaches with warmer water but do they have the rugged, natural beauty of Scotland’s glens or the quiet stillness of its lochs?

Predating the likes of Stonehedge are the giant monolithic standing stones of Callanish on the Isle of Lewis, in the Outer Hebrides. The exact reasoning behind their existence remains a mystery however it’s safe to say the stones (that date back to as early as 2900BC) were used as an important ritual activity during the Bronze Age. 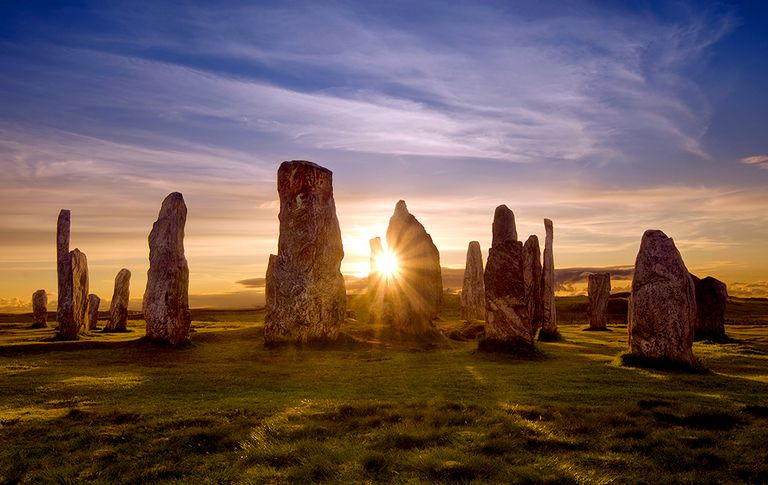 Where else in the world can you land on the beach? The Barra Airport on the Isle of Barra in the Outer Hebrides is the only one in the world where scheduled flights use a beach as a runway. The airport services more than 10,000 passengers annually with flights to and from Glasgow and Benbecula. In 2011 National Geographic voted it as the most stunning airport (as well as the most treacherous) in the world in a global poll by pilots and travelers. Take that St Barts. 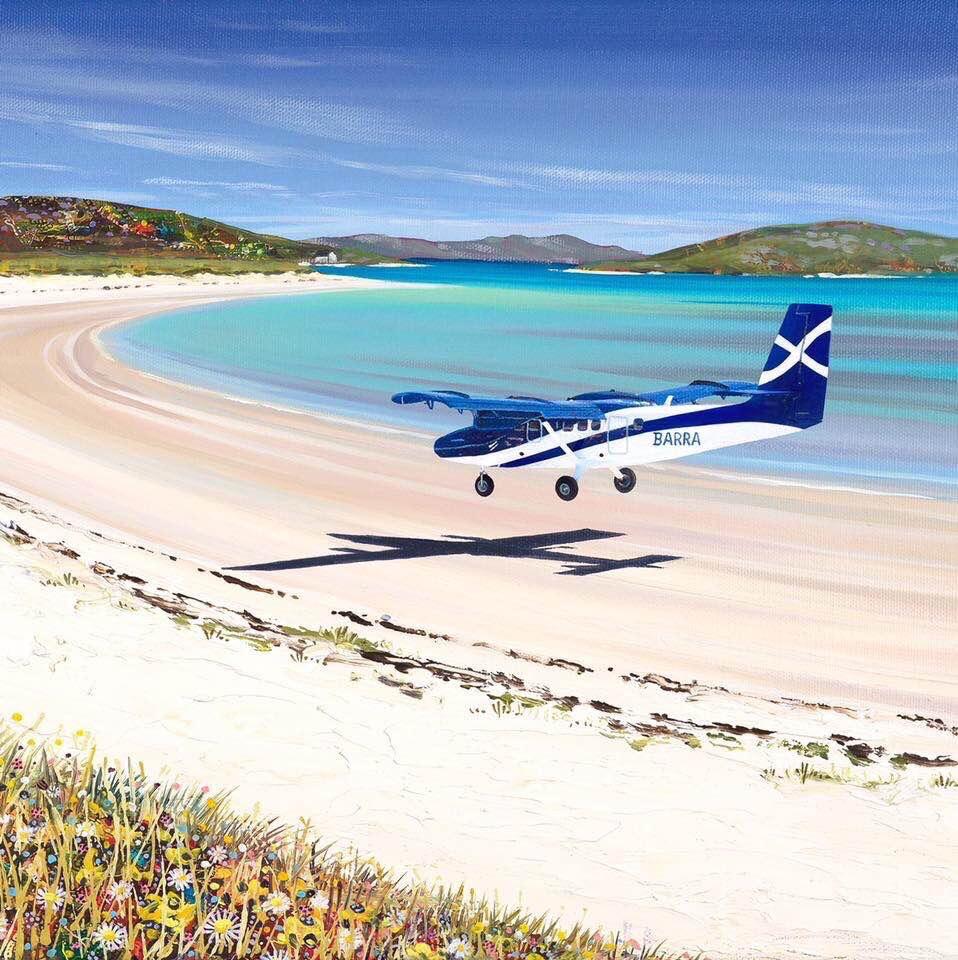 Forget London, Edinburgh is where it’s at. With a towering castle overlooking the city as well as the cobbled-stoned streets of the Royal Mile, Edinburgh is the perfect blend of old and new – a city full of adventure waiting to be discovered around every corner.

Brooding clouds and rolling hills more you think? The castle at Eilean Donan is perhaps one of Scotland’s most recognizable landmarks (it’s featured on more shortbread tins than any other place in Scotland which basically means it is the most famous, right?). Situated on an island where three great lochs (that’s Scottish for lakes) meet, the castle has had its fair share of historic moments, from being a monastic cell in 634AD to playing a role in the Jacobite uprisings of the 18th century. 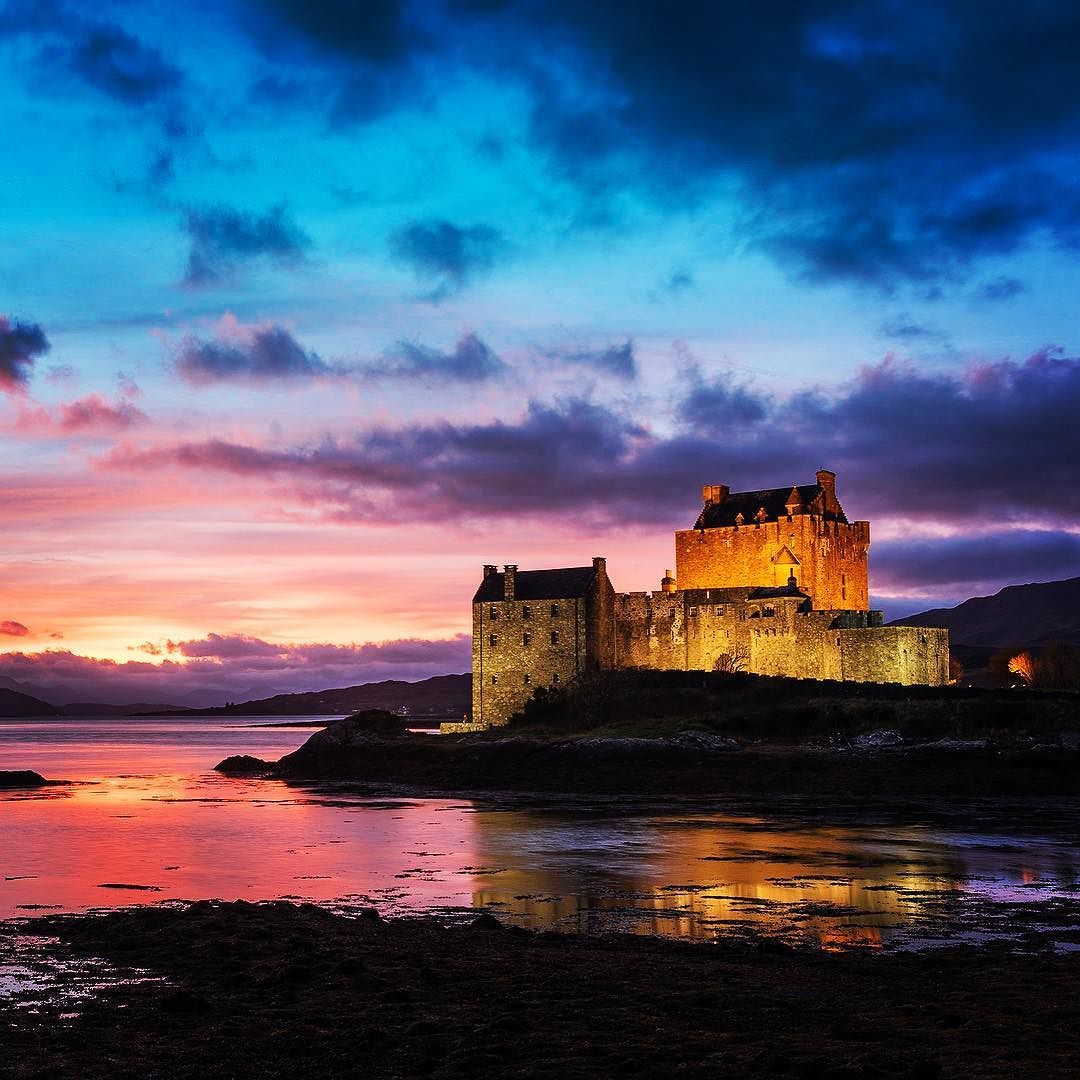 Castles, majestic lochs and even fairies – Scotland has it all. Located near Glenbrittle on the Isle of Skye, the Fairy Pools boast crystal clear, azure water where it is said the fairies of the highlands entrance visitors into a dreamlike state. Don’t forget to take your togs with you if you’re brave enough to face the cold water (c’mon this is Scotland after all). If you think Scotland is all about the past, Glasgow is here to prove you wrong. Sprawled out from the River Clyde, it’s Britain’s largest seaport and home to some of Europe’s friendliest people. Along with world-class architecture, the city was also listed as “the best and most eclectic dining city in Europe” by Lonely Planet.

Who needs skyscrapers when you’ve got grandeur on a scale like this? The glen is so old that it even predates the introduction of the Gaelic language, so no one quite knows what its name means. As Scotland’s most famous glen (Scottish for mountain or valley) the landmark has multiple walking and hiking trails to observe the natural beauty and wildlife in all its majestic splendor. Just remember to take a jacket, you can easily experience all four seasons in one day when in the Highlands. 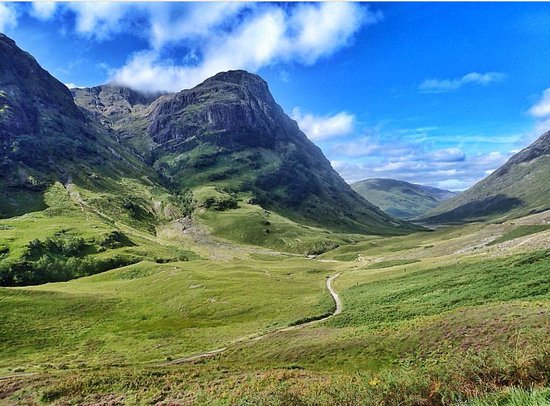 All aboard for Hogwarts? Before the viaduct was made famous by Harry Potter, the railway was a Victorian favorite for traveling through the wild and exotic Highlands. Today the line still operates services to Fort William and Mallaig, so what are you waiting for?

There’s a lot to take in when you go to Scotland. There’s also a lot of drink. And if you love whisky, then you’ll love Islay (pronounced ‘eye-la’). The small island in the Inner-Hebrides is home to some of Scotland’s (and the world’s) most distinguished whisky distilleries from Ardbeg, Bowmore and Caol Illa to Lagavulin and Laphroaig. The island is also steeped in history, so it’s probably best to go sightseeing first and unwind with a dram (or ten) later.

Of the 70 islands that make up the Orkney archipelago, only 20 are currently inhabited. The rest are home to some of Scotland’s most exciting and comprehensive birdlife colonies, among them the charismatic puffins who roam the islands. Life on the islands dates back to more than 5,000 years, so there’s plenty to explore once you make the journey north from the Scottish mainland. 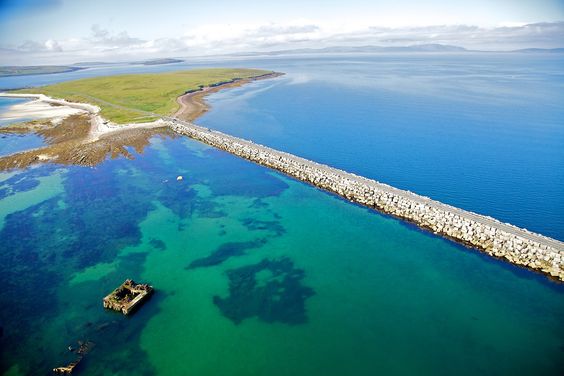 1 thought on “Scotland – The most beautiful country”