A three-month-old baby elephant has been rescued after being found wandering on its own in the Maputo Special Reserve, Mozambique. The tiny baby has been stabilised and now awaits the necessary permits for transfer to a specialised care facility in South Africa, for eventual release back into the wild.

This amazing rescue story is thanks to the co-operation from a range of people and organisations listed at the end of this article, but the survival of the frail elephant is now in the hands of the authorities, who need to issue the necessary paperwork. Drs. Carlos Lopes Pereira (ANAC) and Michelle Henley (Elephants Alive) are in conversation with the Department of Environmental Affairs in South Africa to secure the import permits. 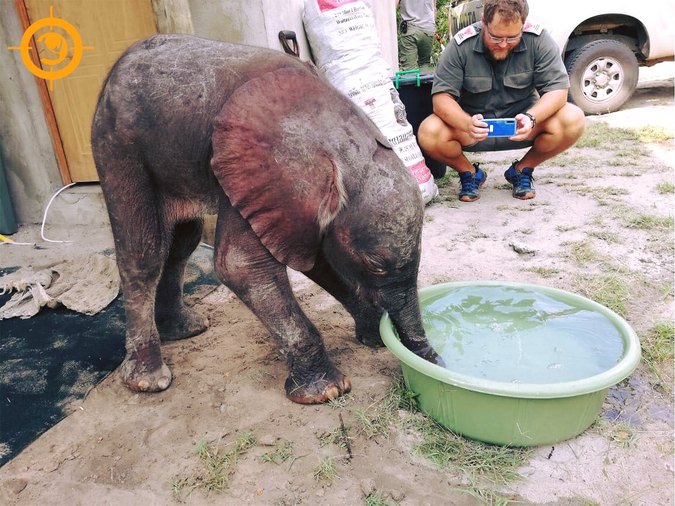 First to the scene were members of the Muvucuza Community in Maputo Special Reserve, who alerted rangers to the baby elephant that was wandering around alone. These community members need to be given special mention and thanks – because without this intervention the baby elephant would surely have perished. 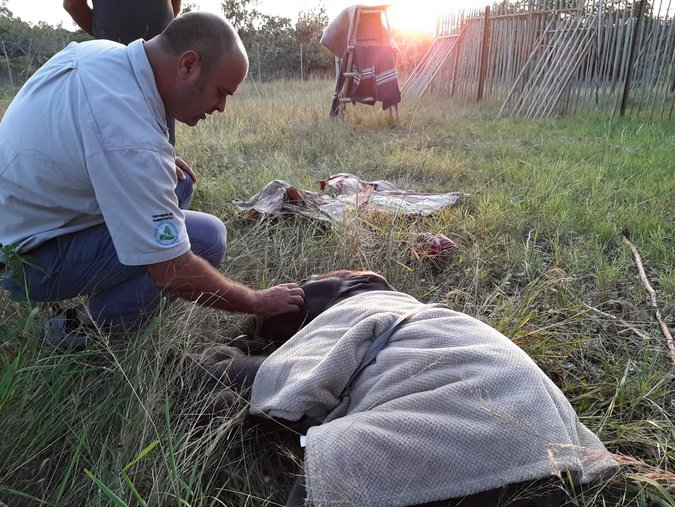 The calf was found to be extremely weak and hungry, and it is estimated that it had been alone for about three days. Veterinarian Dr João Almeida from Saving the Survivors said that the situation was touch-and-go for several hours. Specialised fresh milk had to be flown in from South Africa, although fluids were immediately administered intravenously.

The baby elephant has now slowly gained its strength and hopes for its survival are now high. The baby elephant is currently receiving plenty of fluids, and bottle feedings every two hours. She has started passing faeces and is sleeping regularly – these are all good signs. 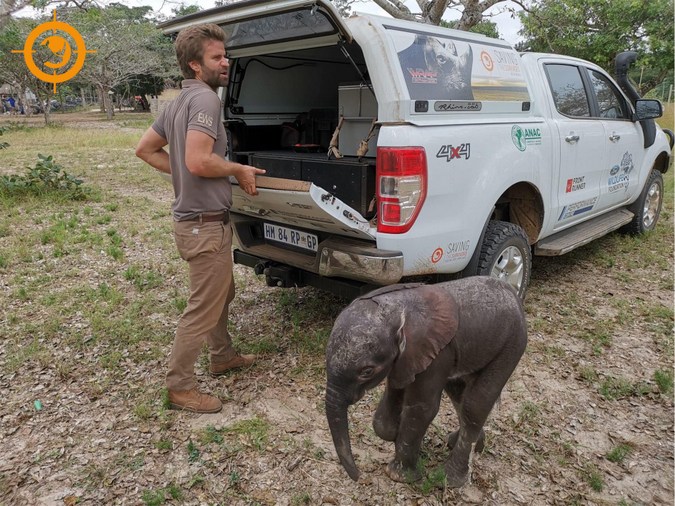 A PPF technical advisor working in Maputo Special Reserve has advised that elephants seldom abandon their young, and speculated that the baby may have been sick for some time. He added that working together to protect the wildlife in this reserve is critical to conserving its biodiversity.

Maputo Special Reserve is fast-becoming one of Mozambique’s top tourist destinations, which will greatly improve livelihood opportunities for the local community. 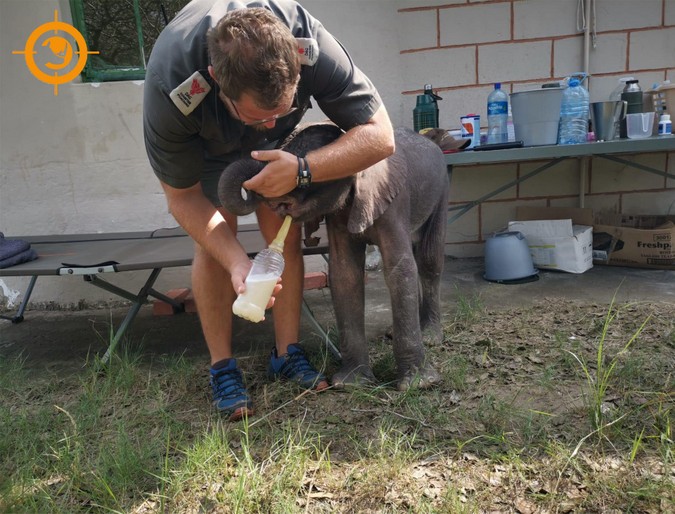 IF YOU FEEL MOVED TO HELP:
A donation would help pay for the specialised services, milk and medication. Click here to donate directly to saving this baby elephant. 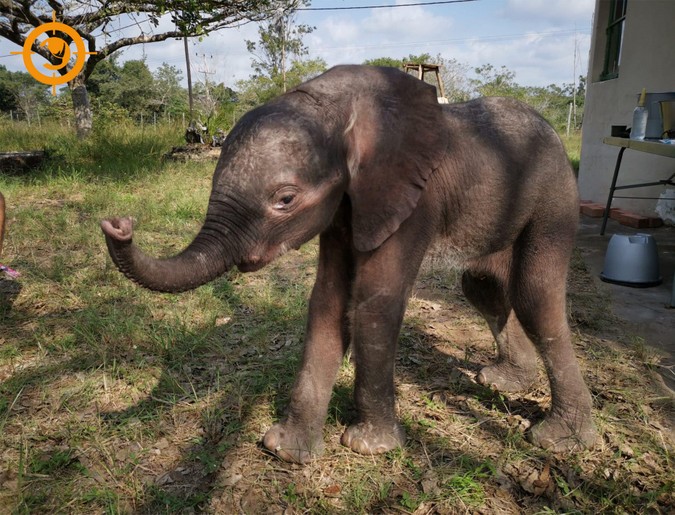 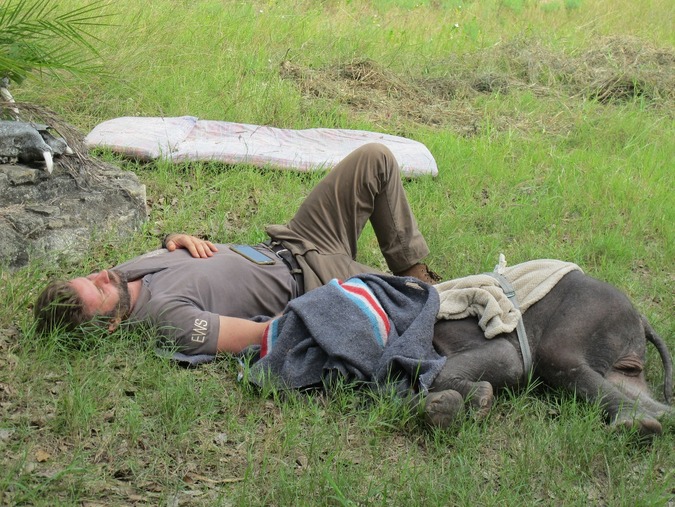 The touching story of Mosha, the one-legged elephant girl