The town of Best in the Netherlands borders Eindhoven and is easily accessible via public transport, car or bike from its larger neighbour. Although it is small, Best features numerous fascinating attractions, including an expansive lakeside beach resort and the oldest surviving farm in North Western Europe.

The Wings of Liberation Museum 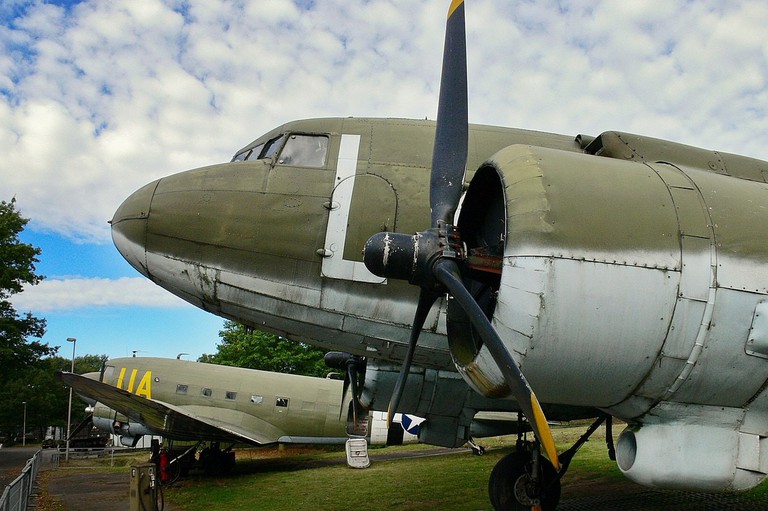 The Wing’s of Liberation Museum collects items related to World War II military history and uses its ensemble to retrace the final days of the conflict in the Netherlands, when Allied troops liberated the cities of Eindhoven and Nijmegen during Operation Garden Market. The museum places special emphasis on retelling the stories of the 101st Airborne Division, as this unit liberated Best and its surroundings. There are several other attractions located nearby, including a small art gallery called KUNSTHUYS Best and an open-air restaurant named ‘t Boshuys. 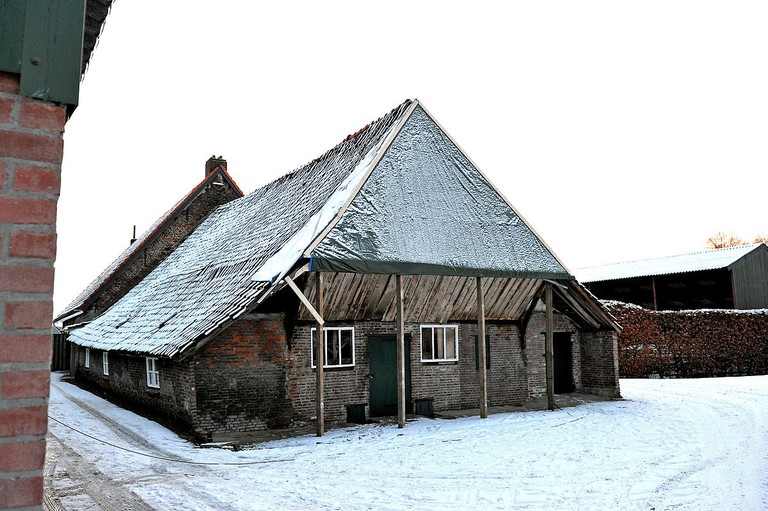 According to recent archeological research, Armenhoef in Best is the oldest functioning farm in Western Europe and features a wooden barn that dates back to the 13th century. This medieval structure stands next to a farmhouse that was itself completed around 1640. Due to the farm’s historical and cultural significance, it is protected as a national monument by the Dutch government.

This charming zoo has cared for many colourful critters for over eight decades. The zoo has been renovated several times over the years and currently features modern exhibitions and habitats that are tailored around specific animals’ needs. BestZOO looks after over 70 different species, including many exotic animals from other continents such as jaguars, scarlet ibises and African spurred tortoises, as well as European wildlife like snowy owls and miniature donkeys. 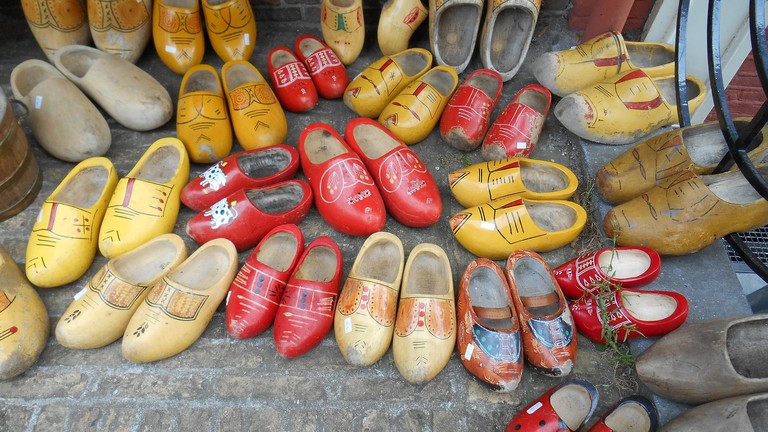 This small museum centres its collections around the most famous pieces of footwear associated with the Netherlands: wooden clogs. The building that houses Klompenmuseum Best originally contained a family-owned shoe factory that whittled, sanded and painted countless clogs over the years. Many of the tools and machines used by the factory have been preserved by the museum and are now on show inside its halls. It is possible to buy clogs at the museum as well as other souvenirs related to these iconic shoes.

This 18-hole golf course lies around one kilometre away from Best’s centre, inside a green belt that edges onto northern Eindhoven. The course trails through several wooded areas that are protected from the elements as well as other open or hilly terrains that are considerably less shielded from the wind, making them perfect for more experienced players. Best Golf also features a nine-hole pitch and put course that’s accessible for €12.50 per session. 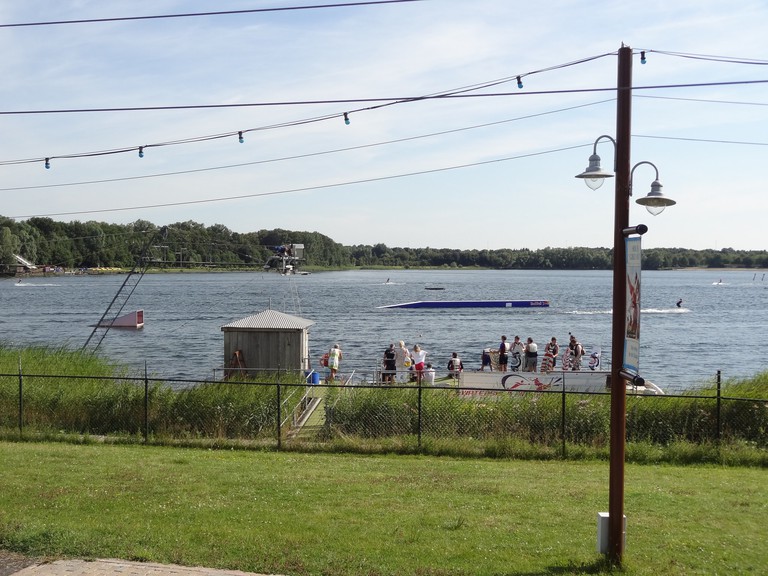 Although the Dutch coastline lies around 100 kilometres west of Best, the town features an expansive beach that circles around a heart-shaped lake known as Aquabest. There are several attractions spread along this sandy stretch of land, including a children’s amusement park complete with fairground rides and a luxurious beach club that often hosts parties and music festivals. There’s also ample space to chill out at the beach and relax during sunny spells.