A new species of Baleen Whale has been discovered in the Gulf of Mexico.

Florida Fish and Wildlife (FWC) responded to a report of a stranded whale in the Everglades National Park in January of 2019.

Initially, the mammal was believed to be a whale subspecies, but after further examination, it was confirmed to be an entirely new species.

This species is currently listed as critically e.n.dangered. A team of biologists worked through the night to collect information on the whale’s genetics and life history.

They used the data to determine the cause of d.e.a.t.h and determined it was plastic ingestion, according to FWC. Initially, biologists identified the whale as a Bryde’s whale. The animal’s remains were sent to the Smithsonian’s National Museum of Natural History.

From this specimen, NOAA scientists were able to determine that the animal was an entirely new species of whale living in the Gulf of Mexico.

The new species was named Rice’s whale, after the American biologist, Dale Rice. 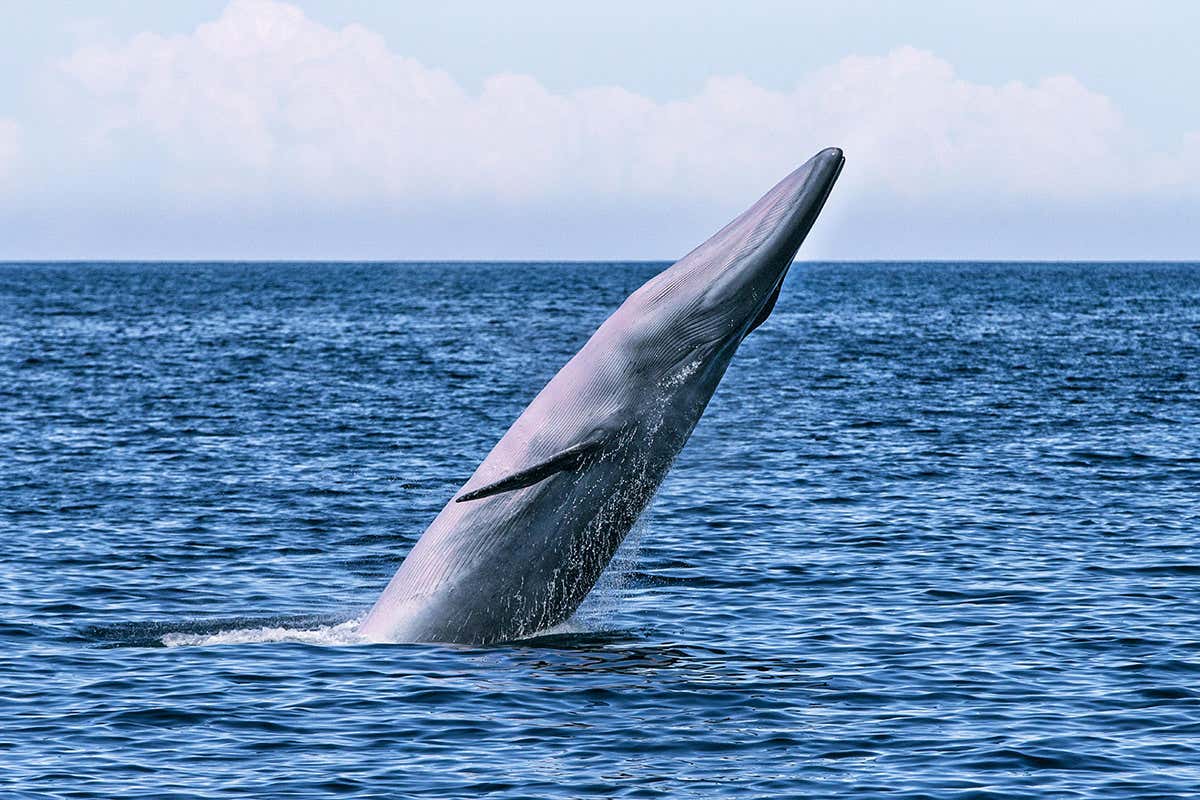 Now that it has been identified as a separate species, Rice’s whale, it is still protected as an endangered species.

The name will officially be changed once the Society for Marine Mammalogy Committee on Taxonomy formally accepts it.

NOAA says Rice’s whales can weigh up to 60,000 pounds and grow to be up to 42 feet long. At this time, they have only been identified in the Gulf of Mexico.

Meet The Caracal Cat, The Most Beautiful Feline Species On The Planet

Golden Retriever Makes an Appearance During a Forecast