England has the rose, Wales the daffodil, Ireland the shamrock, and Scotland…the thistle.

Second only to tartan, nothing quite says ‘Scotland’ like this humble, prickly weed. But how on earth did it become the proud emblem of an entire nation? 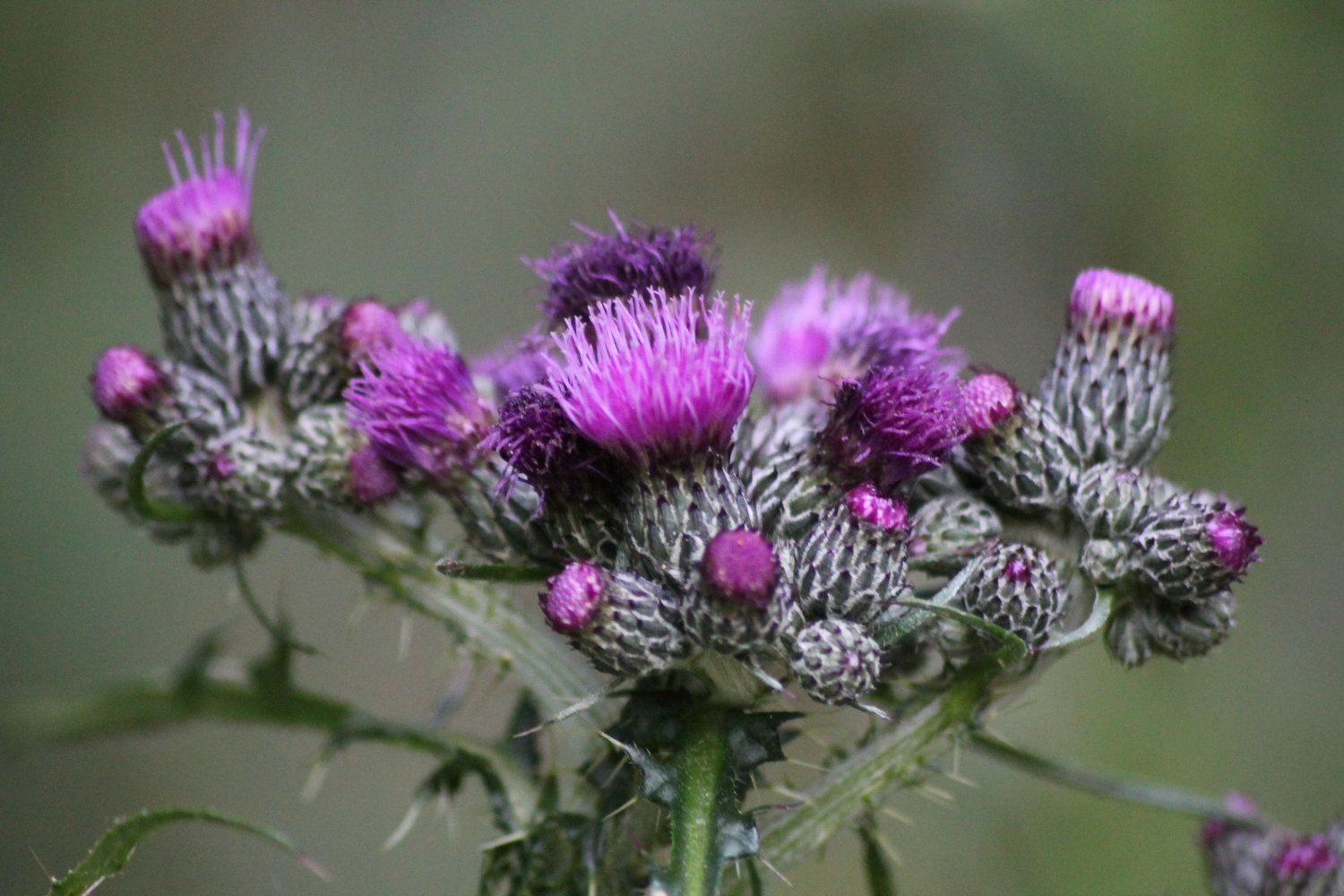 In truth, no one knows for certain how the purple-flowered thistle rose to such lofty significance. But one legend has it a sleeping party of Scots warriors was saved from ambush by an invading Norse army when one of the enemies trod on the spiky plant.

His anguished cry roused the slumbering warriors who duly vanquished the invader and adopted the thistle as their national symbol.

Of course, there is not a shred of evidence to support this account, but it certainly makes a good story.

2. There’s more than one

Scotland is home to not just one, but several varieties of thistle, some native and others exotic, and no one is quite sure which is the true symbol of Scotland. Is it the Spear or Musk Thistle? Or maybe it’s the poetic-sounding Melancholy Thistle or Our Lady’s Thistle? And what about the Cotton Thistle?

Which could it be? Your guess is as good as ours. 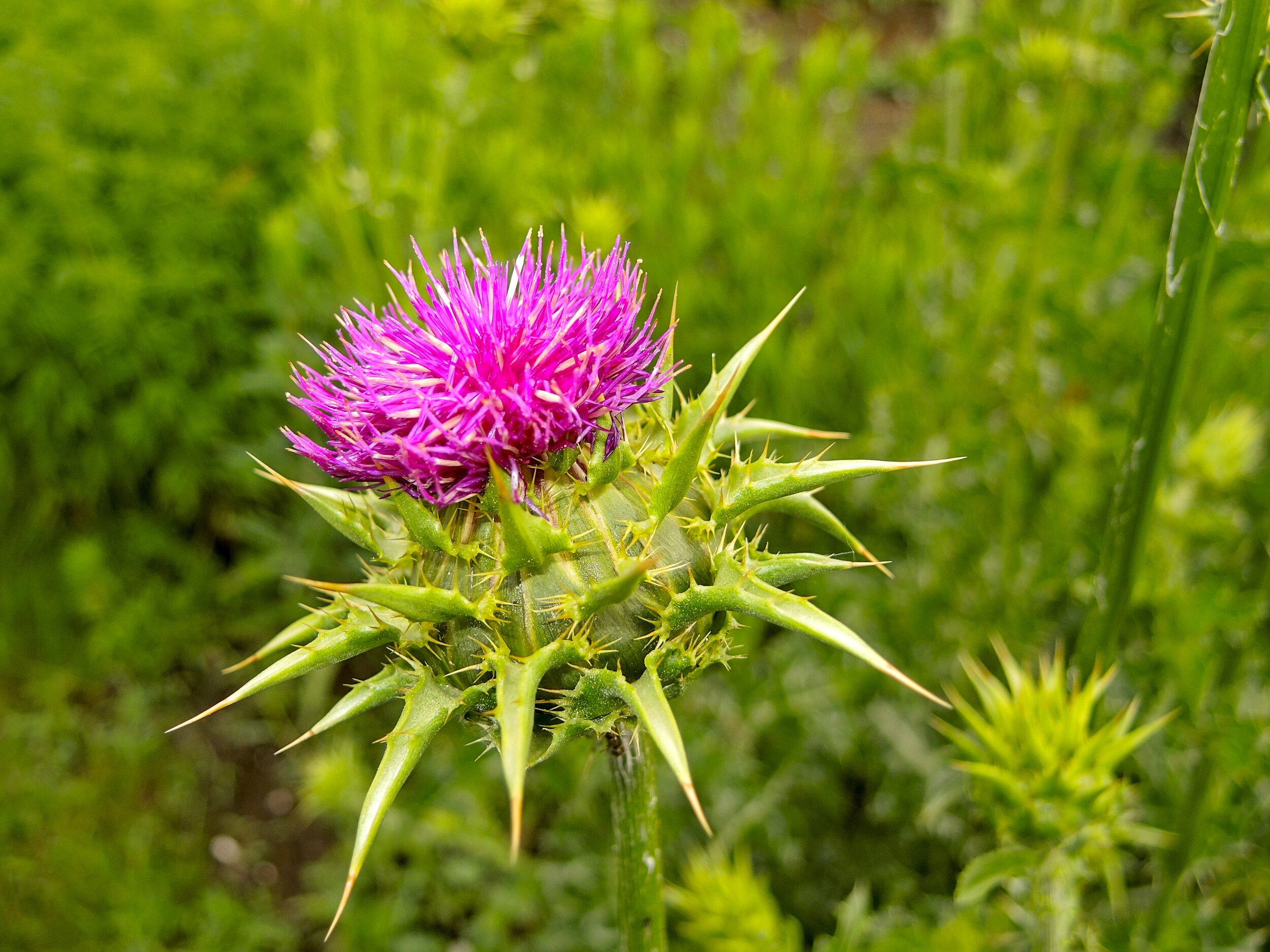 Forget A Red, Red Rose, Rabbie Burns’ ode to romantic love – the thistle is responsible for one of the finest and influential poems in the Scottish literary canon, Hugh MacDiarmid’s A Drunk Man Looks at the Thistle, an epic, stream-of-consciousness poem that touches on everything from the state of the nation and the mysteries of the universe to the wondrous joy that is whisky.

In short, it’s essential reading for anyone planning a trip to Scotland. 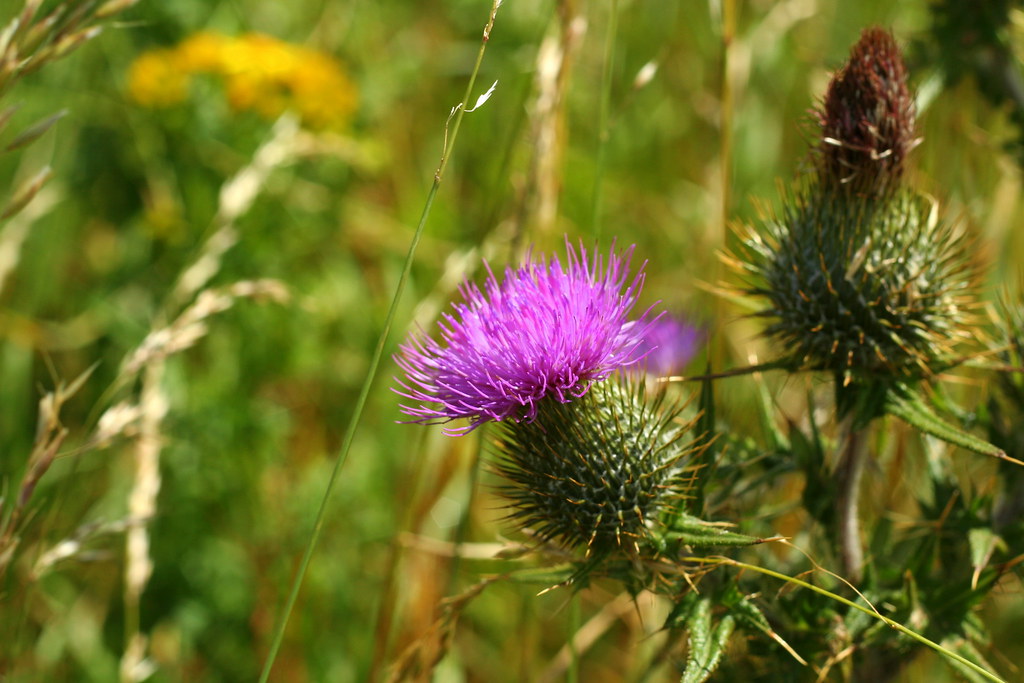 The thistle has been an important symbol of Scottish heraldry for over 500 years. It also represents one of the highest honors the country can give an individual. Founded by James III in 1687, the Most Ancient and Most Noble Order of the Thistle is an order of chivalry that is bestowed to those who have made an outstanding contribution to the life of Scotland and the greater United Kingdom. HM, The Queen alone invests those in the Order of the Thistle which is second only to the Noblest Order of the Garter in precedence. 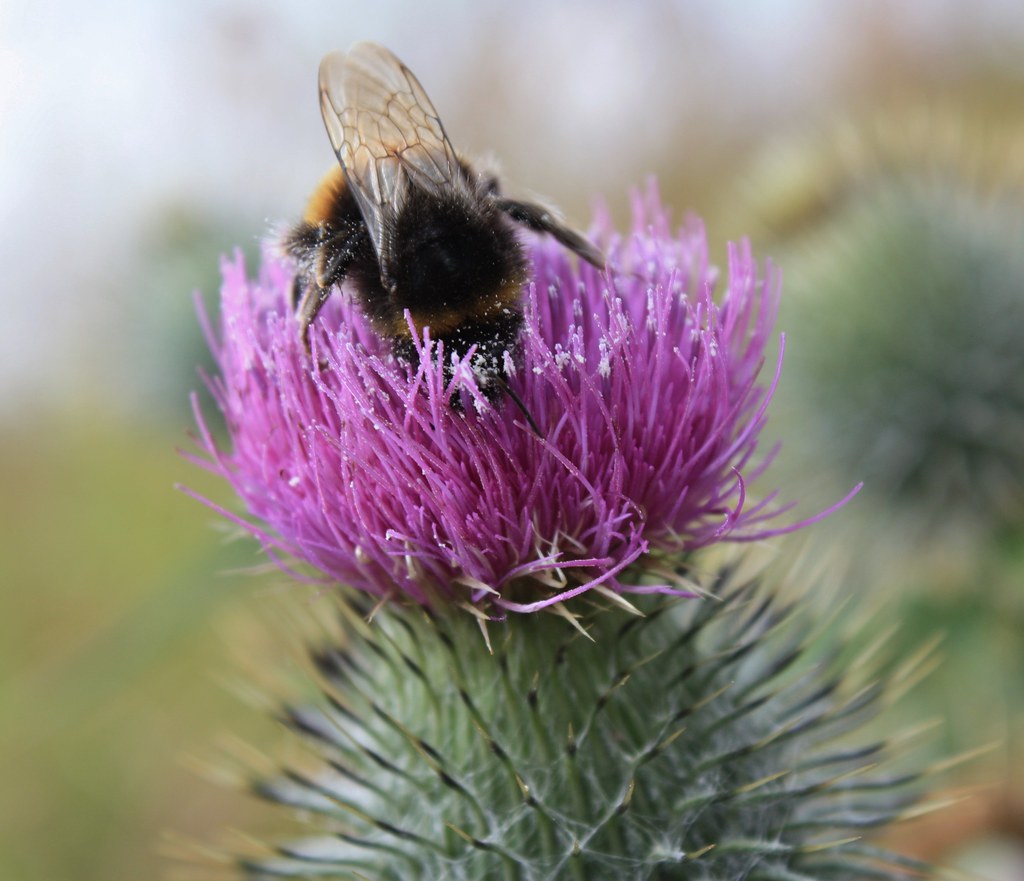 Thistles aren’t just found in gardens, parks, and in the countryside. Keep your eyes peeled and you will see the insignia emblem cropping up all over Scotland, from the strip of the international rugby team and football clubs to local businesses and major organizations and corporations, to the uniforms of police officers.

5 Things About Scotland You Need To Know Before You Visit