The Hawaiian Islands are mostly known for their beautiful blue waters and white sandy beaches, but behind the cliché notions of coconut trees and mai tais, lies a beautiful and rich culture. Some of these myths, legends, and superstitions have been around for so long that they are deeply rooted in the minds of modern-day Hawaiians. Here is a quick introduction to the most popular myths and legends of the Hawaiian Islands. 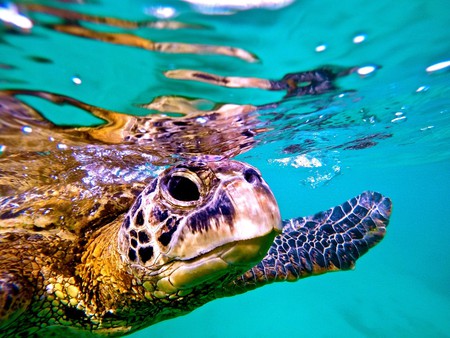 An ʻaumākua is a spiritual guardian in the Hawaiian Islands, and it is actually thought that the soul of a deceased loved one could take the form of an animal, object, or thought. Anything from a cloud, rock, whale, turtle, or shark could all be forms of ʻaumākua. Usually, an ʻaumākua came to visit you in the form of an animal in times of need and helps you until you were safe or your question was answered. 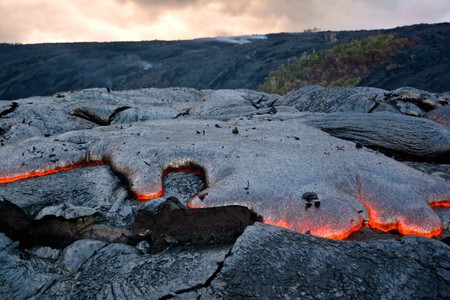 If youʻre visiting the Hawaiian Islands, then you have to familiarize yourself with the volcano goddess, Pele. She is the most famous of all the Hawaiian gods, and it is believed that if you take any of her lava rocks away from the island that you will be cursed. Pele is known to have a fiery temper, so bad luck will follow you until you return the rock back to where they came from. 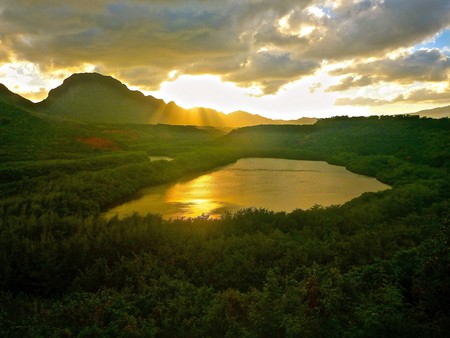 Menehune are small people living in the jungles and valleys of the Hawaiian Islands. They are incredible builders, and it was believed that they helped to build many of the Hawaiian Island’s impressive landmarks. Many fishponds, mountains and rock formations are said to be fashioned by these mythical tiny humans.

No pork on the Pali Highway 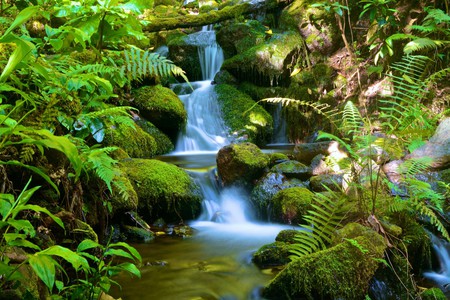 The pig god, Kamapuaʻa, was banished by Pele to live in the Kailua/ Kāneʻohe area on the island of Oʻahu. The easiest way in and out of Kailua in by going on the Pali Highway. If you take pork in your car over the Pali Highway, then Pele will see that as you helping Kamapuaʻa escape from Kailua, and thus will try everything to stop you. Some believe that Pele will make your car break down, as it has happened to many people before.

Bury the placenta under a tree 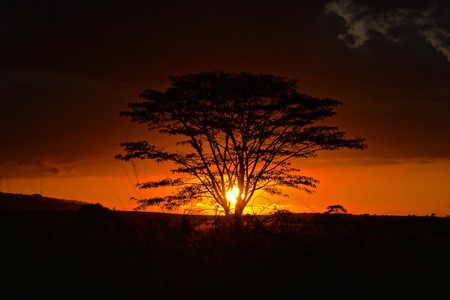 Hawaiian women used to bury their placentas after childbirth under trees. This was to keep the childʻs spirit connected to their home, and so that their soul would never be hungry or homeless when they passed away.

Don’t cut your fingernails or hair at night

If you cut your fingernails or hair at night, it was thought that someone could steal your mana (spirit/strength). Your fingernails and hair possess your mana, and if you leave it lying around, especially at night, then your spirit could be stolen.

Sleep with your feet facing away from the door

It was believed that if you died in your sleep, then your soul would be taken from your body if your feet were facing the door. To avoid this, Hawaiians never sleep with their feet facing the doorways in their houses. 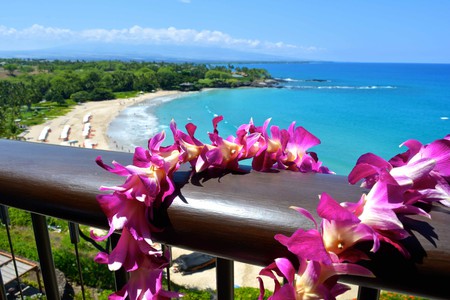 Hawaiians are known for wearing leis and beautiful shell necklaces, but traditionally, women never wore them while pregnant. They believed that if a woman wore anything around her neck while pregnant that it could make the umbilical cord wrap around the baby’s neck while in the womb. 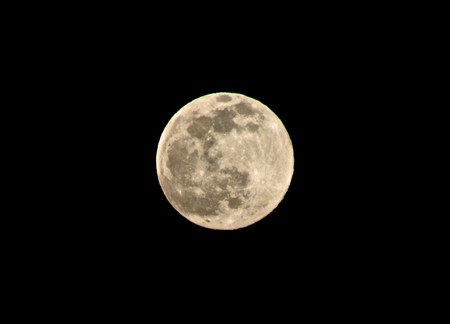 Night marchers are the ghosts of warriors that march out from their burial grounds to the sites of their death or other sacred sites. It is most common to see them right after sunset and right before sunrise. The sound of beating drums in the distance is usually heard before night marchers appear. If you see a night marcher or a night marcher sees you, it was thought that you would die, unless a relative of yours was within the same ancestral class as the night marcher that saw you.

10 Things Hawaii Is Famous For