If there’s one thing that turns many people away from wine, it’s the fact that so much of the world’s great wine can carry extremely high price tags. It’s true, as anyone who has worked to build a collection of Burgundy knows all too well, but that’s not to say that excellent values can’t be found if you know where to look. What if we were to tell you that it was possible to find benchmark examples of reds and whites for under $20? If you’re willing to leave France and shop wines from Portugal, you’ll stumble upon a handful of the best values in the world.

The wine grapes of Portugal are characterized by incredible amounts of complexity, but they’re also not quite as well-known as grapes from other production regions. Many people discover grapes from Portugal that go on to become some of their favorite wines in the world, and there are certainly plenty of different options to choose from. So as to cut down on the clutter, here are a handful of our favorite must-try wines from Portugal, all of which represent excellent value and shouldn’t be difficult to find. 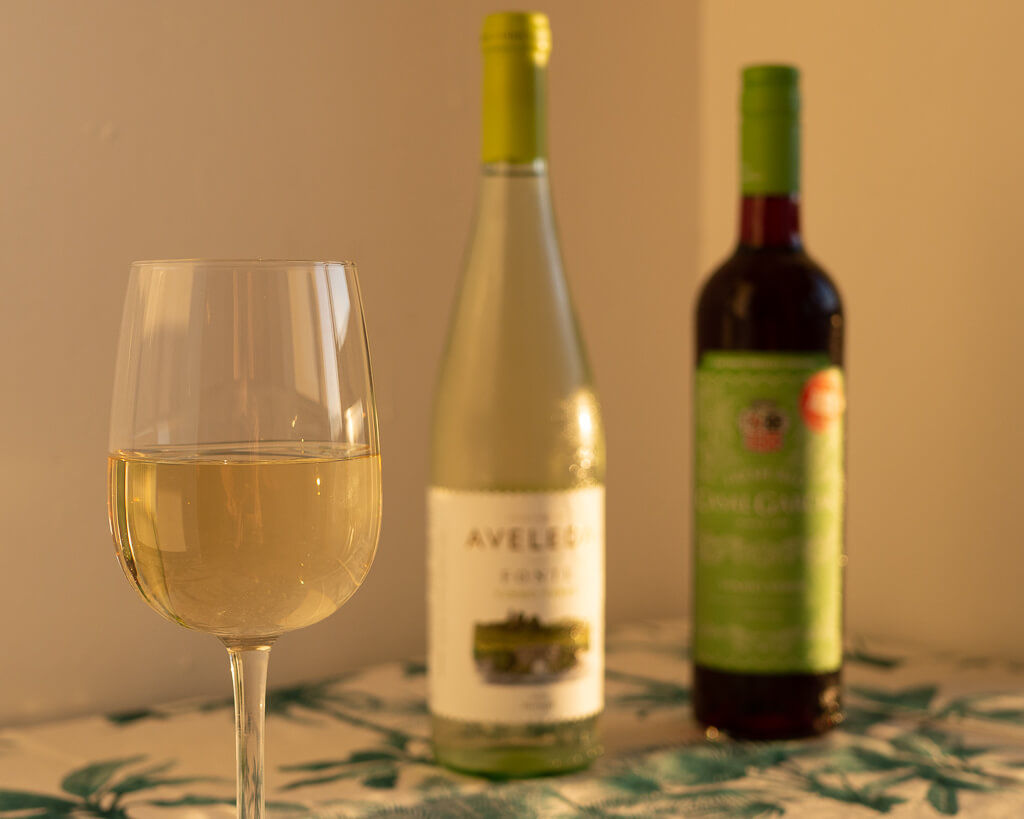 Vinho Verde is somewhat of an outlier on this list in that it’s not a grape itself, but a blend of numerous white grapes such as Alvarinho and Azal. Extremely thirst-quenching at just 9% ABV, Vinho Verde is zippy and reminiscent of limeade, making it the perfect summer drink. The climate where these grapes are grown is not unlike that of Northern Italy, setting Vinho Verde apart from many other Portuguese blends.

Think lemon, lime, chalk and minerals, and you’ll have a good idea of what to expect from Vinho Verde. Don’t even think about aging these wines — they’re meant to be consumed as fresh as possible. 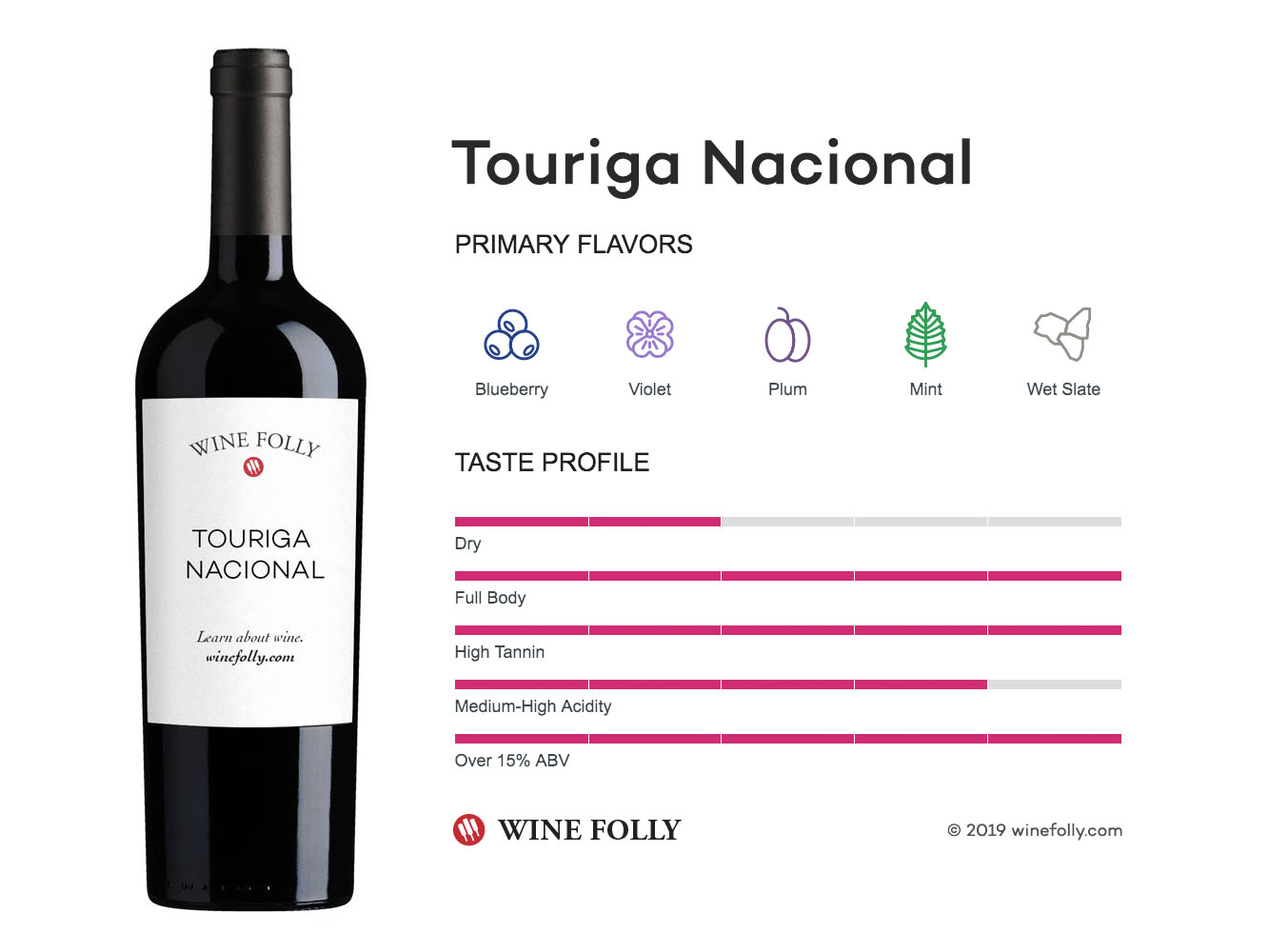 There are few grapes grown in Portugal that are revered in the same way as Touriga Nacional. The grape plays a huge role in the production of Port, and it’s the primary player in most Douro red blends. Characterized by a huge tannic structure, concentrated flavors and a good amount of acidity, the grape is not unlike Cabernet Sauvignon in terms of what it offers when used in wine production.

Touriga Nacional leads with strong aromatic qualities, elevating to the nose scents of black plums, violets, baking spices and blueberries. The taste carries these elements even further, mixing with notes of dark chocolate and espresso. With a relatively gritty and grippy texture, Touriga Nacional wines are not for those who are on the fence about strong, complex offerings. Because of the structure, Touriga Nacional can typically be aged for at least 10 years — often as long as 20. 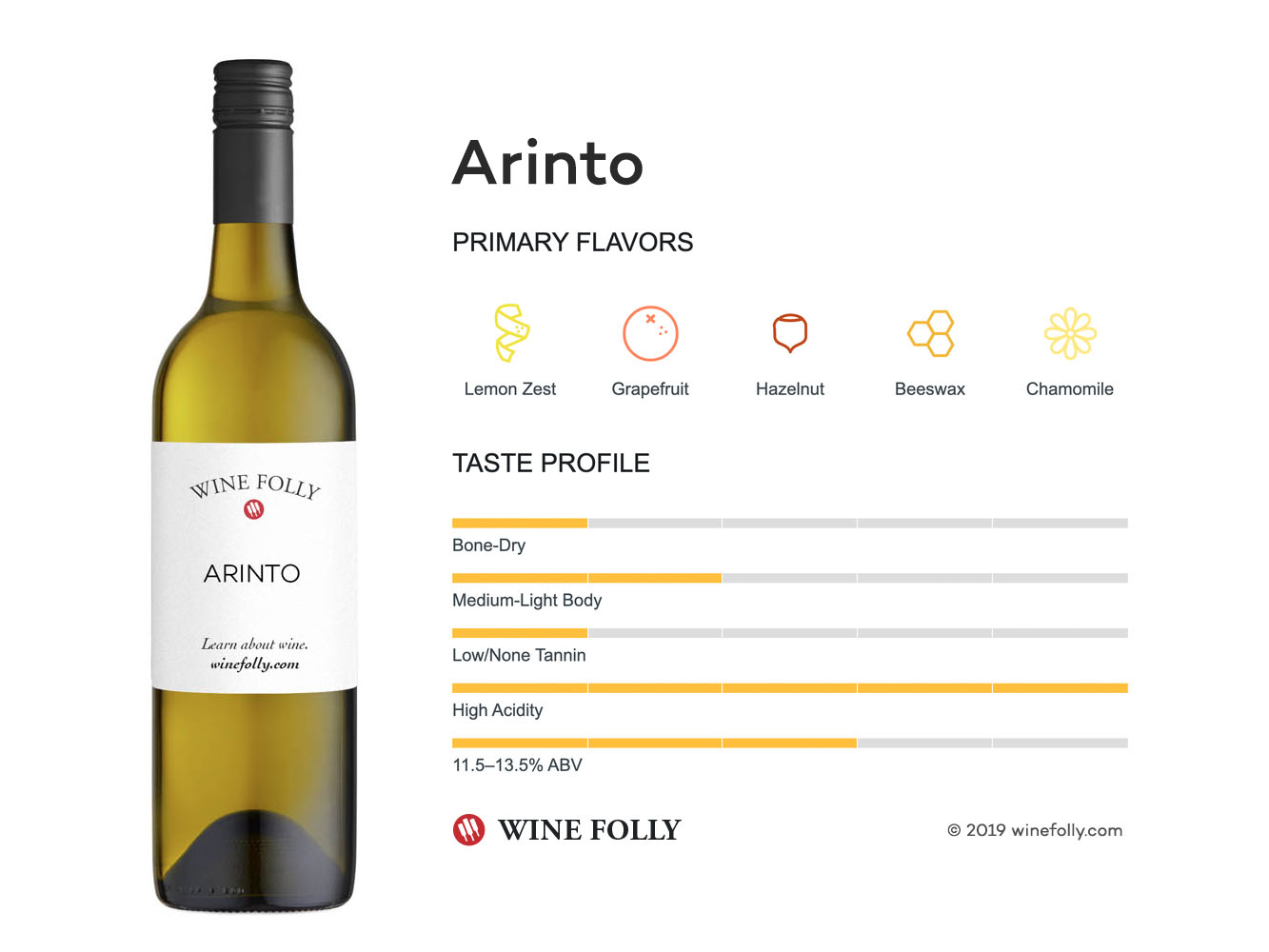 While Portugal may be known primarily for its reds by most wine lovers, that’s not to say that there aren’t many beautiful whites to enjoy. Arinto is perhaps the most well-known of all of these, and it features a good dose of herbal bitterness that makes the wine ideal for pairing with food. Many Portuguese whites are unoaked and those come through with clean, mineral-laden tropical fruit flavors — Arinto is no exception. When the grape does spend time in oak barrels, however, it transforms to become something entirely different than its naked counterpart.

On its own, the Arinto grape is relatively unobtrusive. A hint of bitterness is framed by lemon and citrus qualities, with grapefruit peel and hazelnut characteristics showing themselves as the wine warms. Unlike many white wines, Arinto is actually quite age-worthy. Its racy acidity means it can withstand upwards to 10 or more years in the bottle, and older examples of the wine are currently drinking very well. 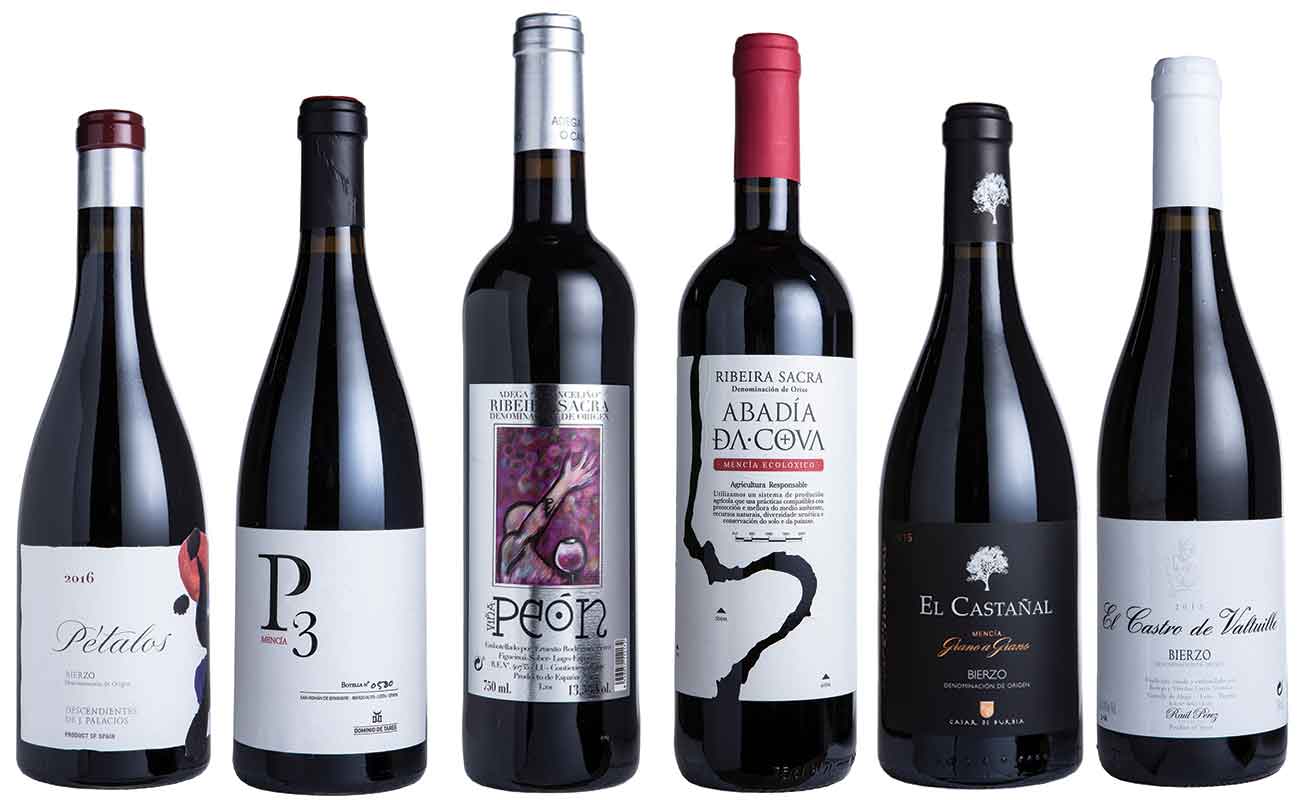 The Jaen grape of Portugal is known in Spain and elsewhere as Mencía, but rest assured it has the same bold flavors and aromas to offer. Grown in a part of Portugal that is mountainous and sees a fair bit of snow each year, Jaen is certainly an outlier when compared to other local grapes. It’s a lesser-known grape, sure, but it brings with it all of the qualities that age-worthy Burgundies and other, similar wines are loved so dearly for.

The flavors of Jaen are big — earthy raspberry, peppery plum, hints of vanilla. These wines tend to be dense, dry and supported by strong amounts of acidity. Acid and often underripe tannins mean that age will do most examples of Jaen quite well, and many producers believe their wines can easily last for more than 20 years in the cellar. For around $30, you can land yourself a bottle of Jaen that will not only stand the test of time, but impress on every level once it’s finally opened.

Port can be an amazing experience, but it’s certainly not the end-all, be-all of Portugal. Getting to know some of the wines that fly under the radar in Portugal will not only have you drinking more like a local, but you’ll stumble upon some great values in the process. Start with some of the grapes above — there are plenty more to branch out to!

8 Cool Facts About the Portuguese Flag

A Guide To Aveiro, Portugal: Things To Do In The City Of Canals

19 Best Things to do in Portugal