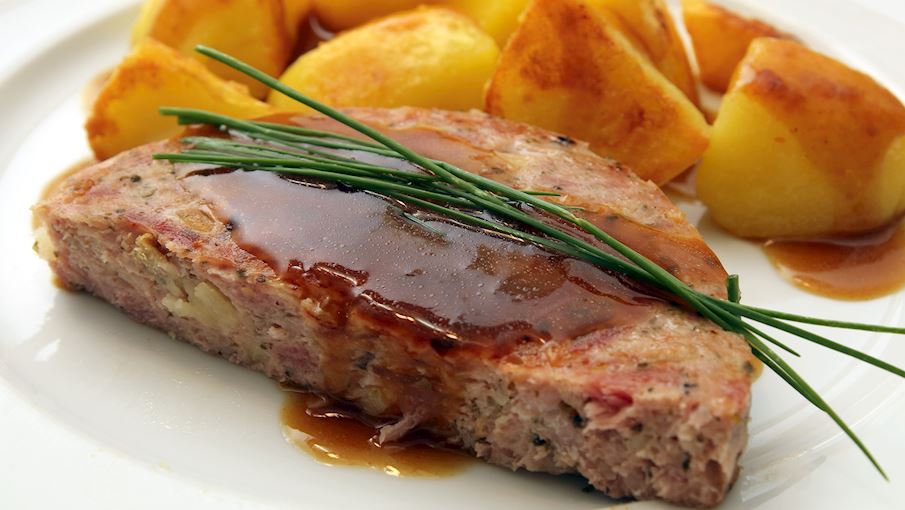 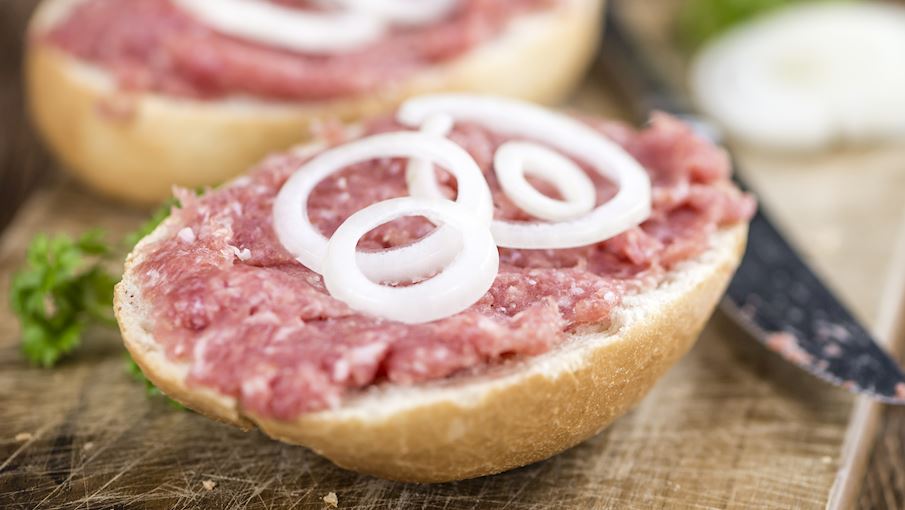 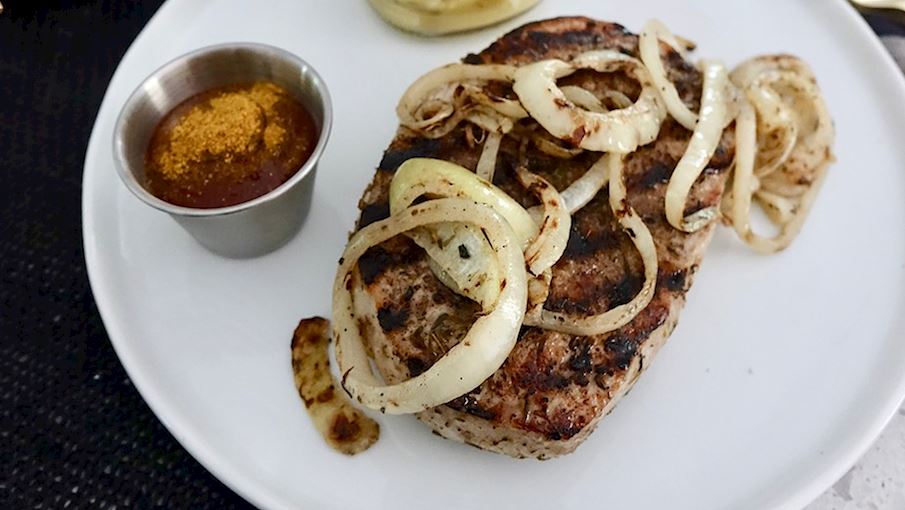 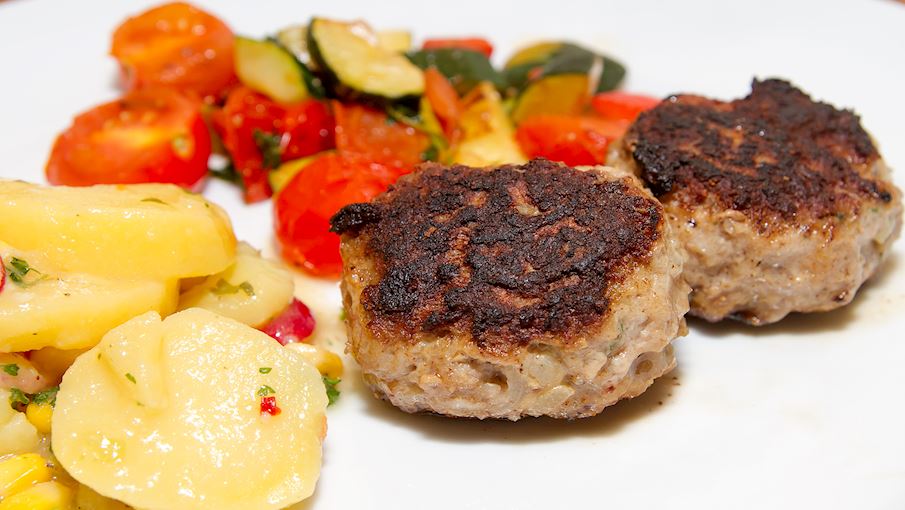 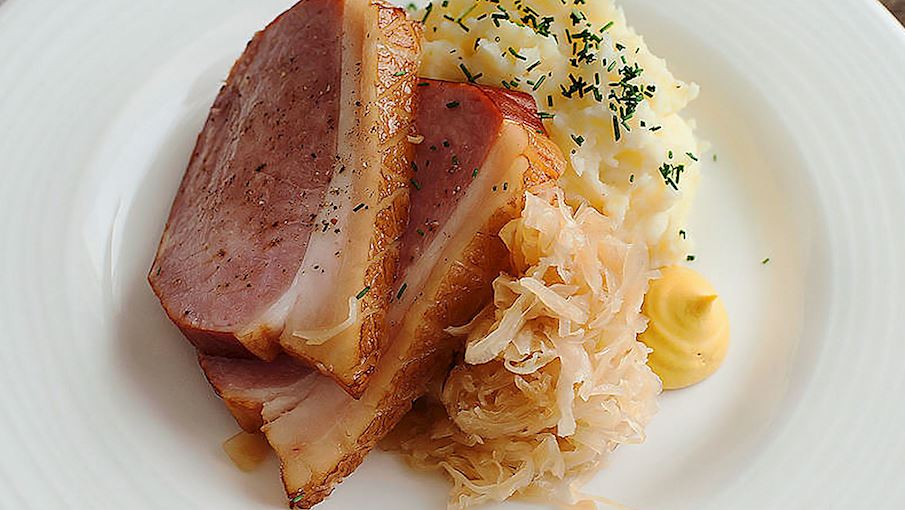 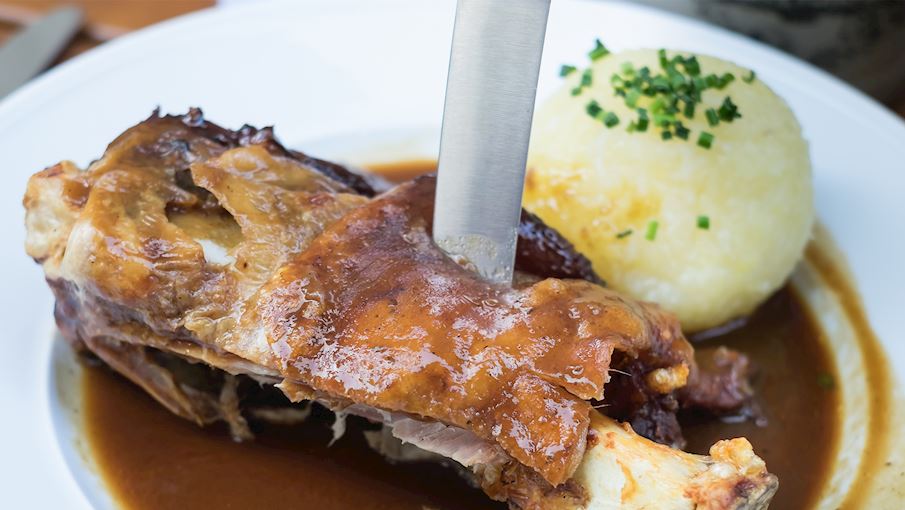 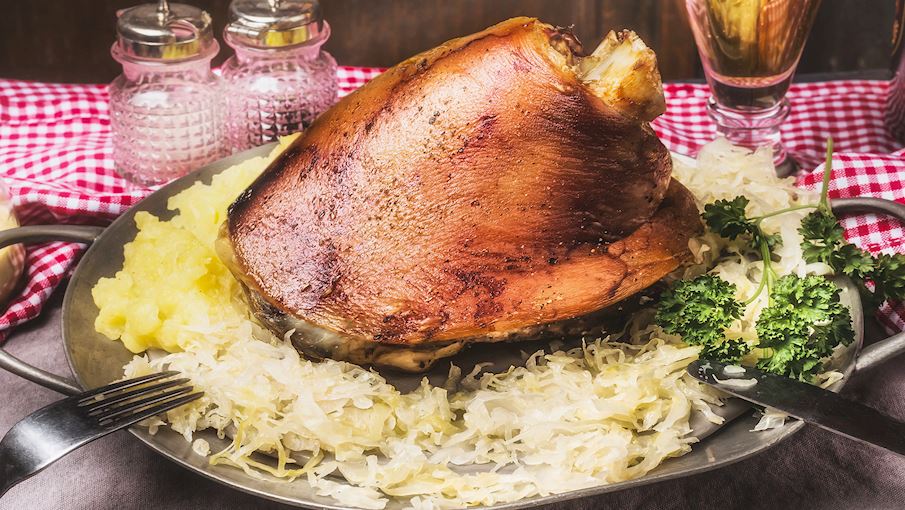 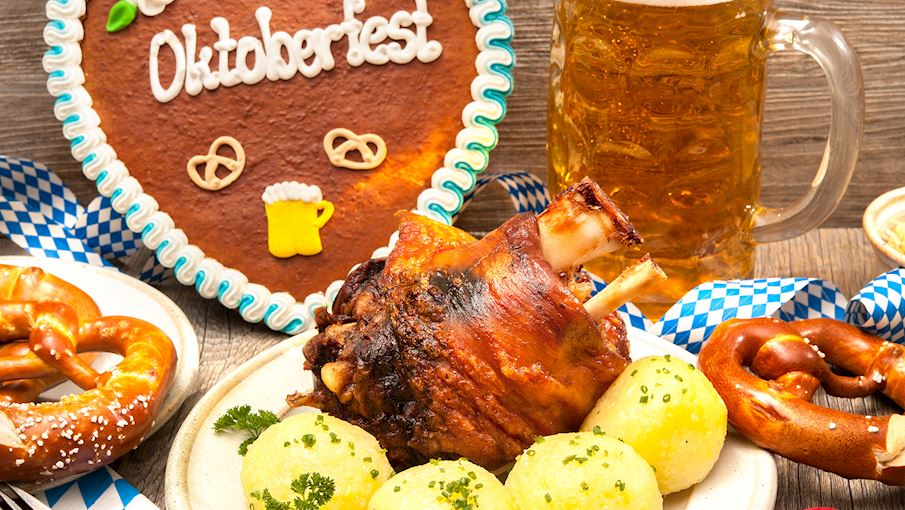 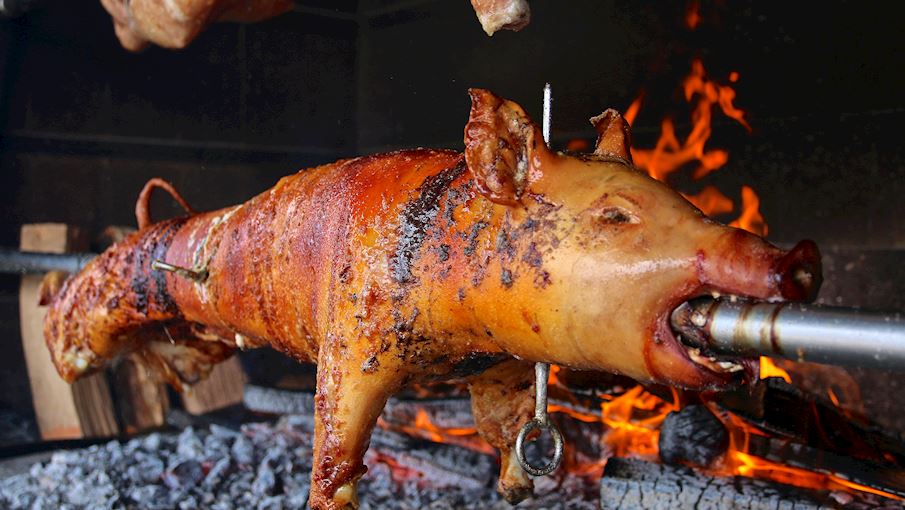 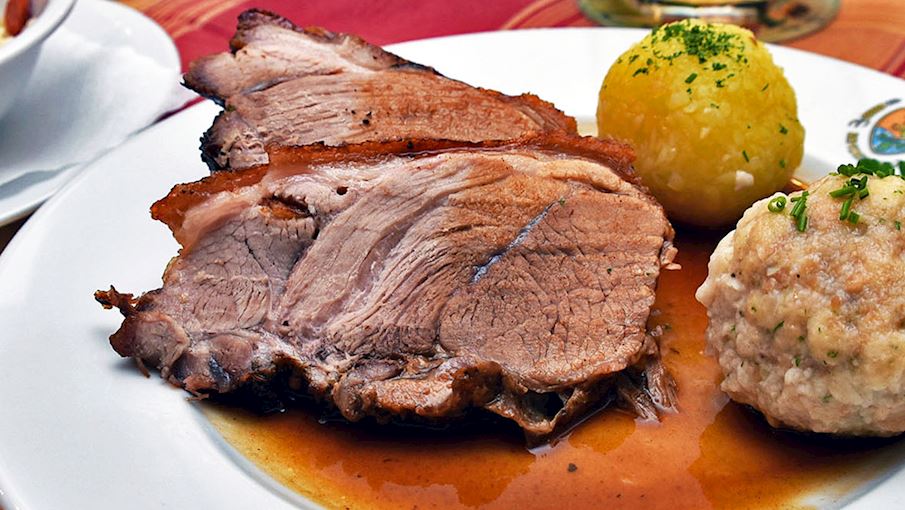 Unravelling the Architectural Delights of Germany