Feeling tired of the hustle and bustle of cities like Rotterdam, Amsterdam, and The Hague? Fed up of having to battle hoards of locals and tourists every time you leave the house? Well, take note – global affairs and lifestyle magazine Monocle has put together a list of best small cities around the world, and two Dutch cities have made the cut.

In their second annual Small Cities Index, Monocle looks at the smaller cities across the globe that offer “rich culture, varied careers, and progressive planning alongside plenty of room to breathe.” The aim of the index is to challenge those living in large metropolises to perhaps consider downsizing and slowing down without necessarily losing the aspects of urban living that they love.

The magazine looks at settlements of fewer than 250.000 people that offer “incredible quality of life” and are led by “smart, trustworthy leaders.” The metrics used to determine the best small cities are: accessibility, mayor factor, warm and welcoming, green ambitions, and business opportunities.

Trading Amsterdam and Rotterdam for Eindhoven and Groningen

Living in one of the major Dutch cities and considering a move? Well, according to the 2021 index, Eindhoven or Groningen could offer the ideal balance between urban and rural living.

This year marks the second year that Eindhoven has made the list, rising from 18th place to 11th place. The magazine notes that while Eindhoven may not be the prettiest of cities, “the Eindhoven Academy and University of Technology have fed talent into the city’s buzzy creative industries and dynamic business community.”

They also write that Eindhoven is “exceptionally well connected” – Amsterdam, Brussels, and Dusseldorf are all less than three hours away by train – and offers expats an opportunity to “ply their business skills in an English-speaking environment.” 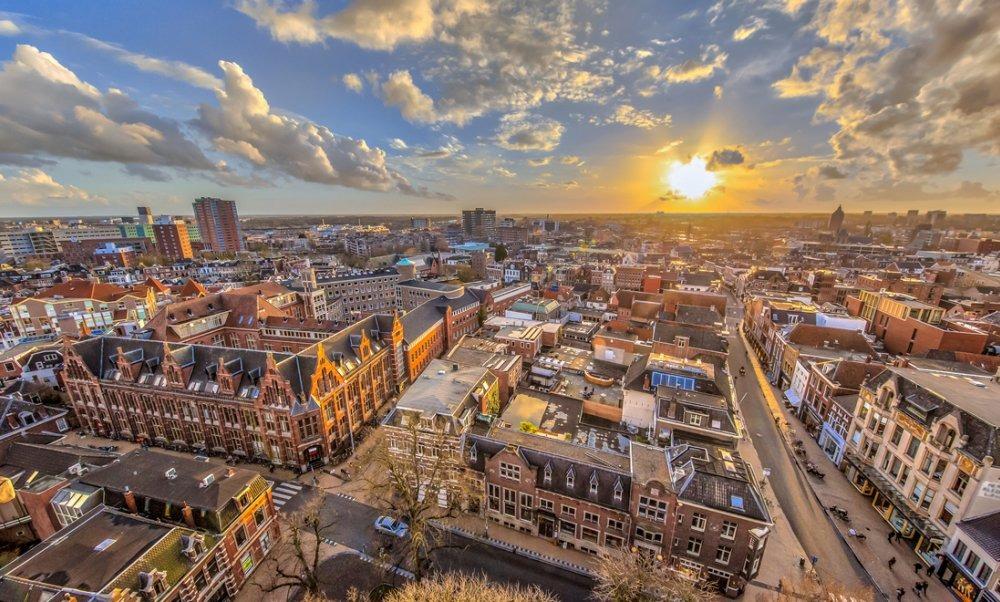 Not sure Eindhoven is for you? Don’t worry, because Groningen – coming in at number 19 as a new entry on the list – is also an appealing option for expats looking to slow down a little as it becomes “one of the most lively and liveable cities in northern Europe.”

Monocle highlights the city’s love of cycling and young population (half of Groningen’s residents are under the age of 35). They also note the recent addition of Forum, the city’s new cultural centre which recently won the title of best building in the Netherlands and came second in the ranking for best library of the Netherlands.

The full Monocle ranking for the world’s best small cities is:

11 Reasons Why You Should Date a Dutch Person