It is one of the first places I explored when I made a move to Methven from Manitoba, Canada and hands down one of my favourite spots. Lake Heron in the Ashburton Lakes district is simply stunning and nothing but peaceful.

It’s not an overly popular spot for tourists. It’s mostly visited by fishermen trying to catch a night’s feed and occupied by the local farmers raising livestock in the high country. I spent a lot of time at the lake in Canada and wanted to see what my new backyard had to offer.

Like many of us, I’ve seen the infamous Lake Tekapo and its striking blue water, but I wanted to explore areas where the crowds don’t flock to, where my phone can’t do anything but capture a memory. So I did. A Google search and a 50-minute drive later, I was at Lake Heron.

I didn’t know what to expect, but the first visit was pleasantly surprising. Yes, I was just at a lake and mountains were all around me, but I couldn’t help but think, “Wow this is my backyard”.

There was nothing out of the ordinary or super impressive, but at the same time, it was. Maybe it was just because I was amongst the mountains and that it wasn’t so flat I could see for miles into the horizon.

Maybe it was just the raw, simplistic beauty. Whatever it was, it sparked something in me to always explore my backyard wherever I am.

It’s a beautiful spot, to say the least and for me, a photographer’s dream. In the summer you’re surrounded by a landscape of golden tussocks, and in the winter, the snow-capped peaks make the most dramatic background.

Take a half hour walk up Lake Hill to sit and soak it all in, bring a picnic lunch or even a book. Embrace the surroundings, the real raw beauty of New Zealand’s high country. I’ve done that drive many times now. 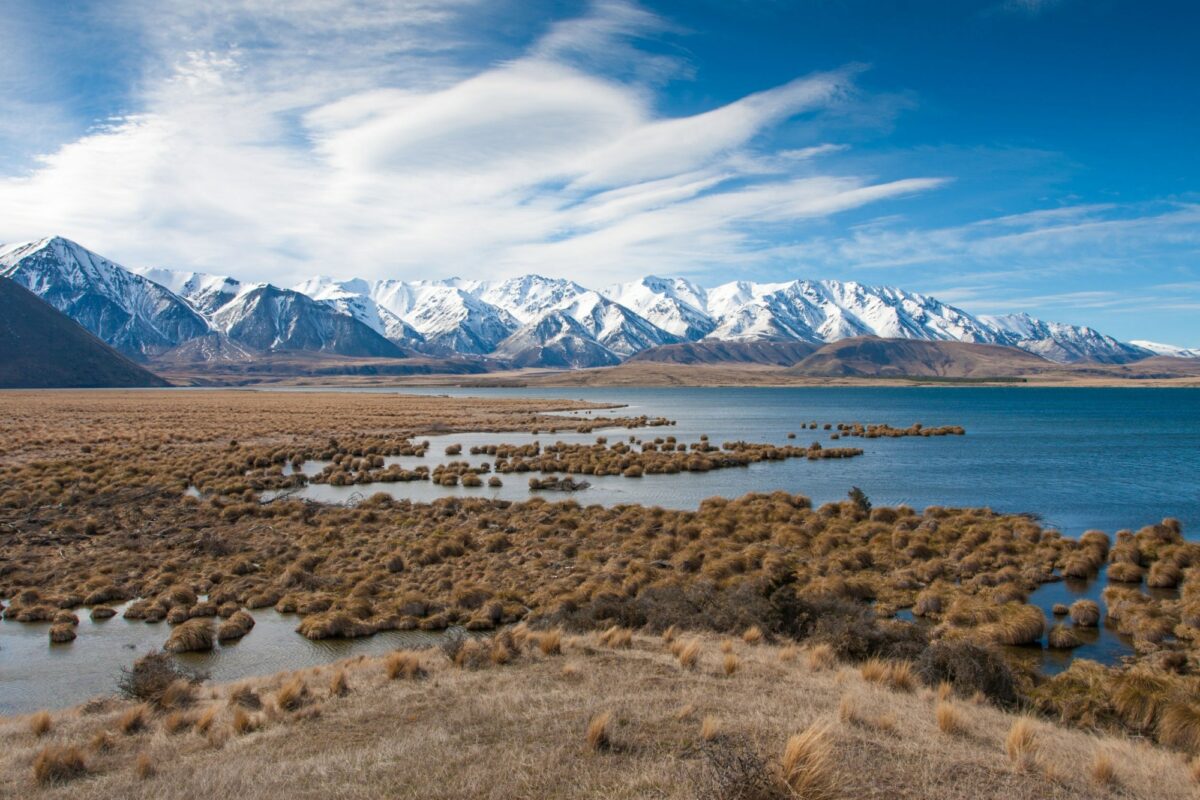 Remember always to respect the surroundings you are in. Take only memories, leave only footprints.

Have You Ever Heard About Pohutukawa In New Zealand?