In recent years, South Africa has become a hotspot for travelers looking for a unique and exciting destination. Sometimes called the Rainbow Nation, South Africa is a melting pot of cultures and cuisines where you will come across people from every walk of life. It’s definitely worth visiting this amazing country, but there are a few things you should know before booking your ticket.

In many ways, South Africa is different from what most people expect it to be. By doing research beforehand, you will spend less time being shocked and more enjoying the wonders the country has to offer.

Check out these things you should know before going to South Africa.

10. You Can Get Away With Speaking English

It’s always advisable to learn a little of the local language when you’re traveling. In some cases, there will hardly be anybody who understands English and knowing the local tongue will be the only way to communicate. Other times, it’s just polite to know a few local words, even if English is widely spoken.

In South Africa, you can get away with speaking English. English is actually one of the official languages of the country (there are 10 others). Other languages that are widely spoken in South Africa include Afrikaans and Zulu.

9. Remember That The Country Is Reasonably Big 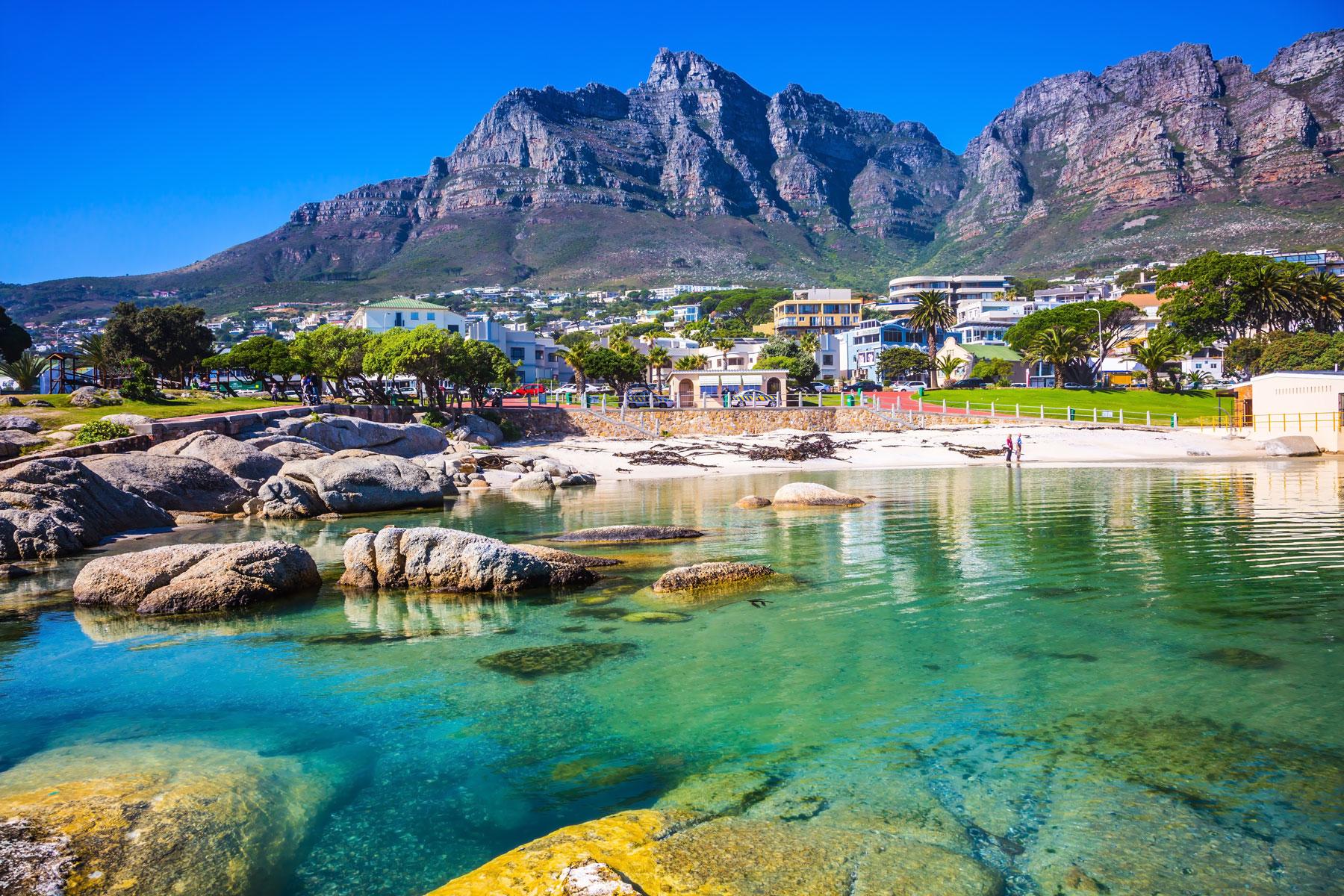 Many people plan South African itineraries with the expectation that the country will be small. While it is small when you compare it with the rest of the African continent, it is actually quite a large country – the 24th largest in the world, in fact.

It’s a good idea to remember that the country is quite large so you don’t pack too much into your itinerary. Remember to leave time for travel in between locations, and seeing everything you want to see could take much longer than expected.

In some countries, public transport is reliable enough to completely depend on as a means of getting around. That might be a mistake in South Africa, where public transport often reflects that of a developing nation.

The Culture Trip points out that taxis often aren’t available and the Metrorail is limited to select areas. This is why many visitors to South Africa will rent a car and drive themselves around the country. Renting a car might be the most convenient bet; just make sure you’re up to date with all the South African road rules.

7. Always Be Aware Of Your Surroundings 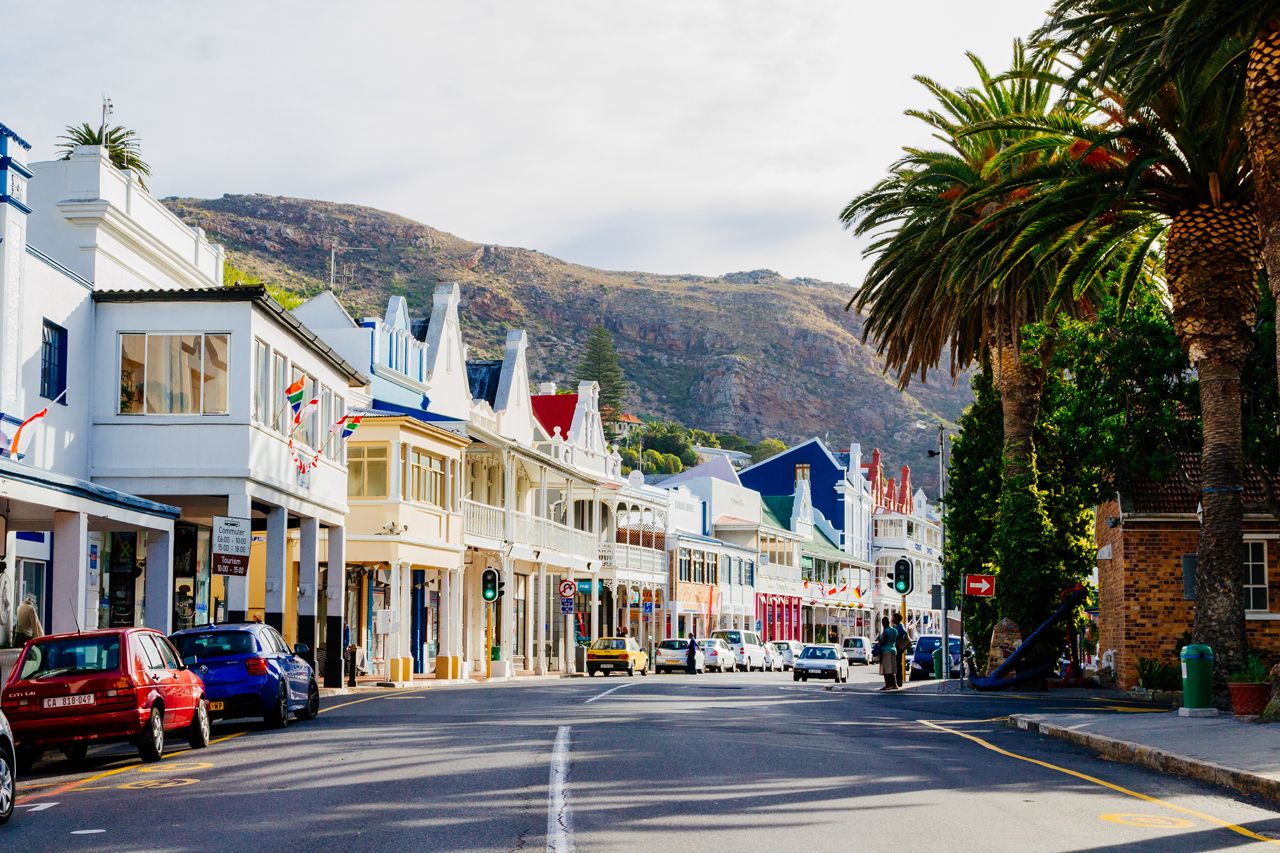 South Africa has a reputation for being on the dangerous side. Although it is safe enough to visit, still exercise a certain level of caution during your trip, just as you do any time you travel. Tourists tend to be targets of petty crime in busy areas. To avoid this, always be aware of your surroundings.

It is advisable not to wander into dark or isolated places, especially at night and when you are alone. Pay attention to what’s going on around you and if you see someone or a group of people who make you uncomfortable, leave the area.

6. Much Of The Country Is More Urbanized Than You Might Think A lot of people who have never been to South Africa might imagine it as being incredibly rural and undeveloped; however, the country is fully urbanized in many areas. The larger cities have all the bells and whistles that western cities have, from infrastructure to shopping malls.

This can be disappointing if you were expecting to arrive in a destination where giraffes just casually walk by your window. To see any wildlife, you’ll often have to head out into the bush and book a safari tour. Animals very rarely come into the cities.

5. Try To Avoid Talking About Politics

There are a few things you can do to keep yourself as safe as possible while in South Africa. Oyster advises skipping any discussion about politics, as many people feel quite passionate about this topic. Locals tend to be divided in their opinions on famous figures such as Nelson Mandela.

Bringing up politics can cause an awkward moment at best, and lead to altercations at worst. It’s better to stick to safer, more neutral topics when having conversations with locals. On that note, locals in South Africa tend to be very friendly, so you will probably have a conversation with one at some point!

4. Go For Modesty Over Extravagance When Renting A Car

If you do choose to rent a car while in South Africa, it’s always a good idea to choose a modest model rather than something flashy. Even if you can afford the very best, this is not the place where you want everyone to know that.

Because many people you come across will be suffering from poverty, there’s naturally a higher chance of experiencing theft. When choosing a car, always go for something that has a roof. This will reduce your chances of being robbed. It’s also a good idea to only drive in sunlight hours.

Sooner or later, those who drive in South Africa will be introduced to the concept of car guards. Dressed in high-vision vests, these people take on the obligation of watching over your car when you park it. You don’t ask for it – they just show up and ask for payment for the job.

You can refuse to pay them, but there have been cases of car guards turning violent if they are denied payment. It’s safer to just donate a small fee so they protect your car.

2. Watch Out For Volunteering Scams

Just like every other country, South Africa is sadly not safe from scammers. Many predators target those who wish to volunteer while in South Africa, as a lot of people visit the country with this in mind. As World Nomads explains, some organizations will dress children up to look poor just to draw out large donations from rich travelers.

If you want to contribute to charity while in South Africa, always do your research first. Choose an official and reputable organization that you know for certain will not scam you out of your hard-earned money.

1. The Tap Water Is Mostly Safe To Drink 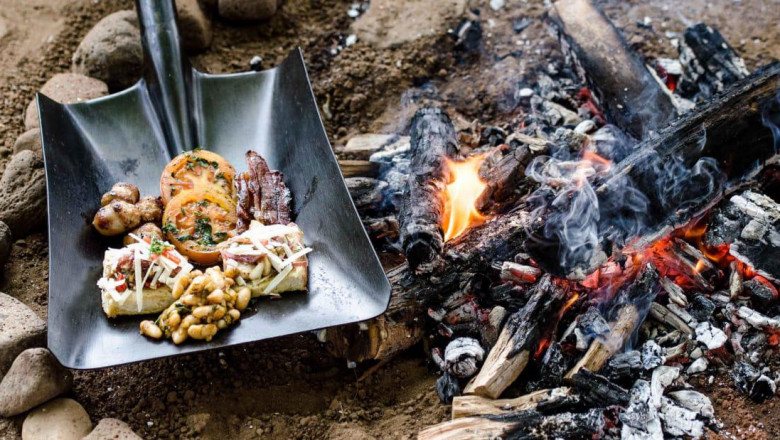 If you were picturing South Africa as a rural and undeveloped country, it may come as a surprise that the tap water is actually safe to drink in most areas. This can end up saving you a lot of money on plastic bottles over the course of your trip.

There are still some areas in the country where the tap water is not drinkable. These are mostly in more remote locations. But even then, your accommodation may have a filtration system set up to make sure that the tap water is safe.

Sick lioness lost any hope of survival – then she found love