As this beguiling South Australian island recovers from its devastating bushfires, Bruce Pascoe hopes its Aboriginal past plays a role in defining its future

Islands and islanders hold a special place in the imaginations of many people. Lighthouses, shipwrecks, hardy fishermen, lonely beaches, wildlife and good food are common to the Bass Strait islands. Kangaroo Island is no different, it has them all and to a very refined degree.

It also has an Aboriginal past but, unlike the wine, sheep, cheese, marron and bread, it does nothing to advertise the fact. On the contrary, it hides from that history.

Kangaroo Island’s devastating fires of 2019-20 destroyed buildings and scorched souls. The island will take a long time to revive physically and psychologically. So much tourist infrastructure was destroyed that the island’s economy received a massive hit. Recovery will be slow and painful.

It is easy to celebrate and promote great food, idyllic beaches and the island wildlife but it will take a while for tourists to return. Don’t be deterred from visiting the island – it really is an exceptional part of the country and a few years back produced one of the most beguiling tourism advertising campaigns ever seen. It deserves the return of visitors.

And hopefully this is also an opportunity to broaden the tourist appeal through the untold story of its Aboriginal history.

Overseas tourists regularly list Aboriginal culture as among the top three on their wish list for Australian experiences. They rarely have it granted. There is an opportunity here for entrepreneurs and history sleuths, but hang on just a minute – shouldn’t Aboriginal people supply that opportunity? Australia likes to Iintervene and fail, we try to Close the Gap and fail, but what is really needed is respect for the culture and a determination by governments and the public that Aboriginal people will deliver this story. 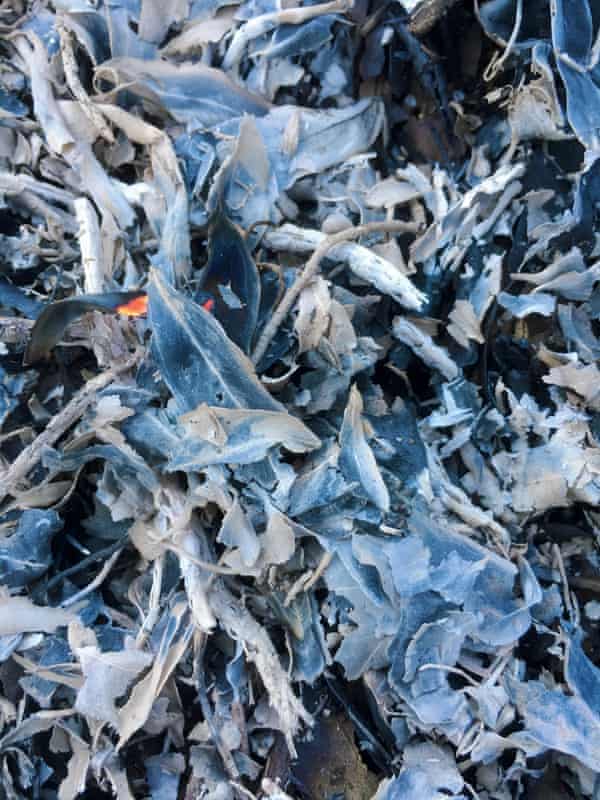 This is a way for the island to respect the past and profit from the future – Aboriginal and non-Aboriginal people together. I invite you to explore this past with me now, which first takes us to Australia’s sealing industry and its largest island, Tasmania.

The sealing industry of colonial Australia is a perfect example of why western industrial capitalism is wrecking the world. Unsustainable exploitation, with no thought for the environment. Plunder for profit, move on and leave the damage in your wake. Abuse of Mother Earth.

And abuse of any people who happen to be in the way. In this case, Aboriginal people. Aboriginal women.

Tasmanian Aboriginal people had a division of labour under which women were largely responsible for the collection of resources from the sea. Aboriginal lore required that that extraction be undertaken under spiritual rules because the economy could not be separated from the spiritual life. 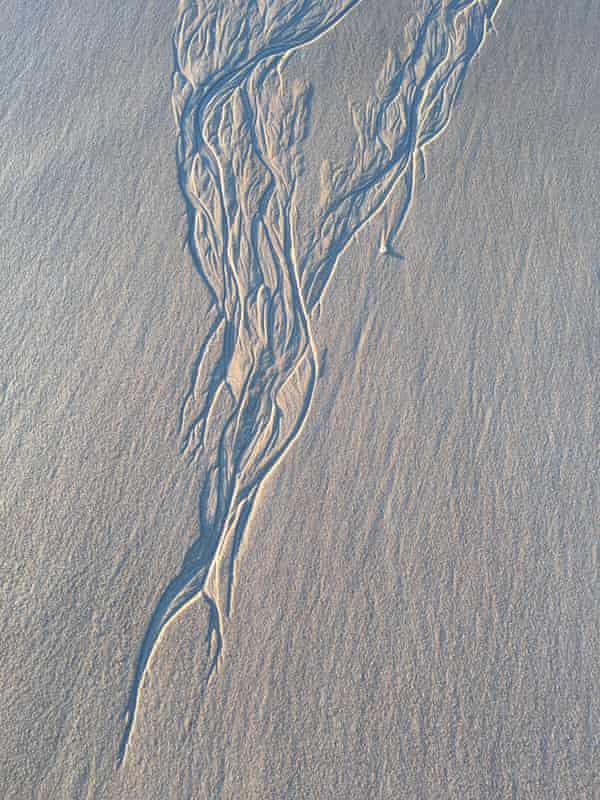 Most of the sealers thought it reasonable to purchase a woman for these purposes and, while church and government tut-tutted about the practice, it was an important plank of the colony’s success.

Sealers routinely dropped off women on isolated islands when they were pregnant or no longer able to work. Quite a few were left at Kangaroo Island, off the South Australian coast.

Today Kangaroo Island appears not to remember this history. You will search in vain in the tourist information for reference to the Aboriginal women. If you ask about Aboriginal history in the outlets where you might expect to find such information, you might receive a belligerent stare, as I did. Fortunately an art shop was more forthcoming and I was given the phone number of an Aboriginal family who gave me a more complete history.

Australia’s bellicose resistance to the nation’s history is an unedifying reflection of our national character, but Rebe Taylor’s brilliant history of Kangaroo Island, Unearthed: The Aboriginal Tasmanians of Kangaroo Island, is the exception. Seek out a copy to read before you visit the island.

Taylor reflected on the absence of Aboriginal history in the island’s museums and, visiting a couple of years after the book’s release, I found it to be no different. The history is fascinating and full of enthralling stories but not enthralling enough to some Australians, who seem to find the very presence of Aborigines a threat to their ideas of legitimacy and identity.

It’s such a shame because adopting the true history of the country, despite the pain it must cause, is the only way of finding an Australian identity. The country doesn’t have to be in constant genuflection to that pain but must acknowledge it if any intelligent discussion of our nationhood is to take place. Surely it is within our capability to understand the past while celebrating and looking forward to our future.

You will have a wonderful island holiday here. To wash away the bitter taste of the reception I was given on my request for information about Aboriginal history, I dived for abalone at the remote and beautiful Snelling beach. Kangaroo Island is beautiful and it is common to have an entire beach to yourself. This is an experience our crowded world craves. 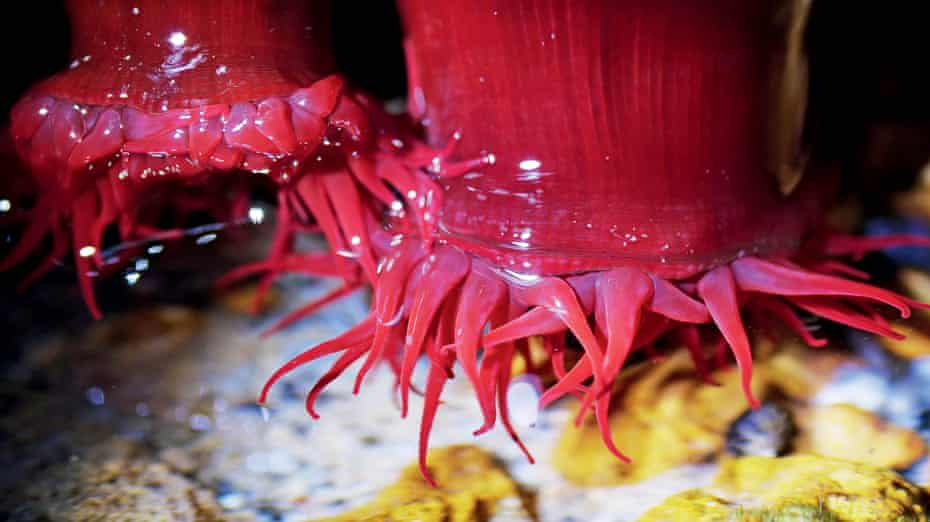 While strolling along the sand, reflect on the Australian bounty. Accepting a truer national history does not mean having to forgo our beach culture. There will be times of discomfort on both sides but the conversation between us can deepen and mature. Australia is capable of this transition. The national identity is not tossed out but enriched, built on substance and fact.

Hire a bike or a car and enjoy the island at your leisure. If you hear prejudicial and uninformed conversation on the nature of Aboriginal people while crossing on the ferry, put that down as an Australian tourist experience too, but one that we hope will soon be replaced by discussions informed by the distinction of Aboriginal placenames and the entrée they provide to a more real and complete Australian history.

Things to see and do

Try some delicious wild marron or native oysters and abalone at this working oyster farm that also sells sustainable seafood produce from across the island.

Kangaroo Island is a bee sanctuary and home to a population of Ligurian bees (introduced from Italy). You can buy honey and various related products here but the real reason to visit is for the honey ice-cream.

Join a guided tour and walk along a beach filled with snoozing sea lions. Self-guided tours to a boardwalk and observation platform are also available but you won’t get as close to the wildlife.

You’ll still see scars of the 2019-20 bushfires but highlights of this vast park include the colony of seals at Admirals Arch, Cape du Couedic lighthouse and the much-photographed Remarkable Rocks.