This castle has nearly 200 years of history with the Royal family and it’s a place they’ve called “home” every summer.

For nearly 200 years, Balmoral Castle has been in the Royal family. This lavish vacation home in Scotland is a favorite summer getaway for the family, and not many photos have surfaced of its interior. Scotland is home to many castles, but Balmoral is truly unique. While its ivy-covered stone walls have been seen from afar, the castle’s interior is often a mystery to much of the world.

Not only does the Royal family own Balmoral Castle, but they also own the surrounding land, with its stunning Scottish landscape. In 1848, Queen Victoria and Prince Albert were so in love with the Scottish Highlands that having a place to return was of great interest to them. Thus, the summer home of Balmoral became part of their long history.

When the Royal family first found Balmoral, it was decided that the castle would not have enough room for everyone. Therefore, Prince Albert made the decision to construct a new castle. Queen Victoria was the first one to lay the foundation for the castle and while it was being built, the two made a temporary home in the original structure. 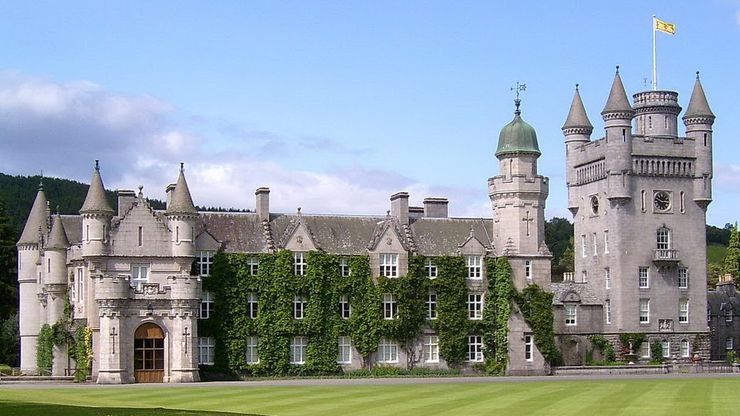 Once the new castle was built, the old one was demolished, and the home and its grounds continued to be passed down through the generations. The estate has remained wholly similar to how it originally was when it was owned by Queen Victoria, however, the Queen, Duke of Edinburgh, and the Prince of Wales also maintain the castle. 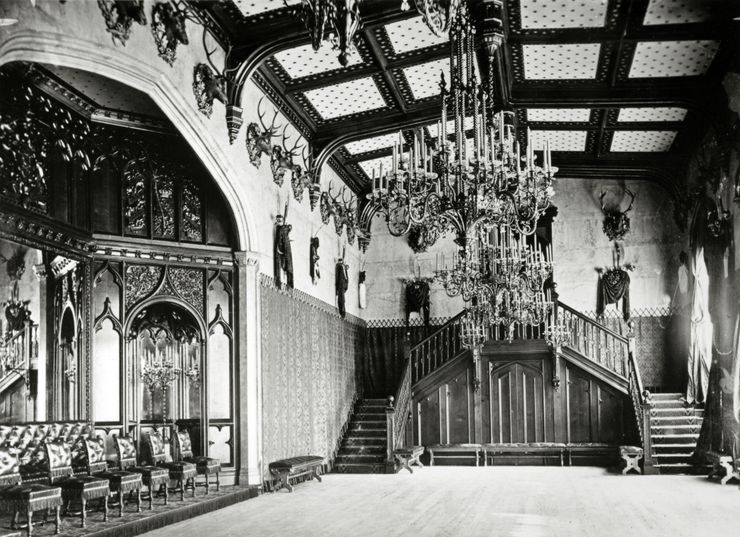 While it is possible to visit the estate, extensive tours of the castle are not available. As of 2020, only the gift shop is open, with tokens of history as well as unique items for purchase. However, the estate usually has several exhibitions and special guided tours throughout the year, and the gardens are normally open for tours. 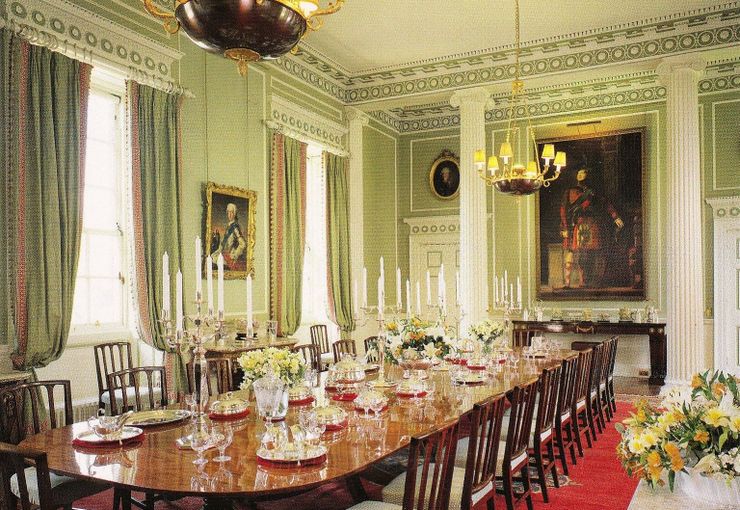 The gardens are of significant importance to the estate, as one is used as a kitchen garden for the Royal family. This vegetable garden is usually harvested between the months of August and October, during which the Royal family summers at the home. This extensive kitchen garden was thanks to the Duke of Edinburgh, while the actual garden was the work of Queen Mary between the years 1923 and 1925. 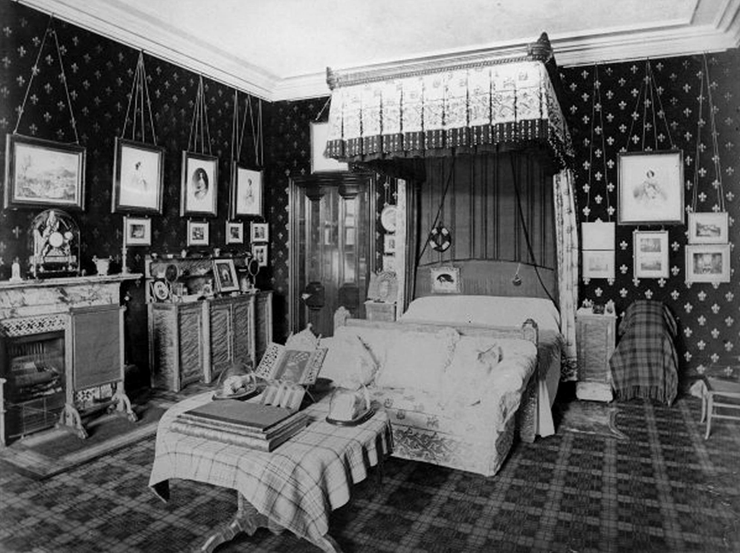 The estate is also home to formal gardens, which cover roughly three acres of land. Among these gardens lie Victorian glasshouses as well as the conservatory, and even a water garden. While touring the gardens, a large stone sits in the place where the original Balmoral Castle once stood.

Another important part of the Balmoral estate that isn’t actually part of the castle is the Garden Cottage. This tiny cottage was a favorite of Queen Victoria, who was known for eating her breakfast here as well as completing correspondence. In 1863, the cottage was also home to the estate’s gardener, with two rooms reserved for Queen Victoria. Unfortunately, the original small wooden cottage that once stood in the same place eventually fell into disrepair. Today, a replica stone cottage sits in its place, with updated features and a more modern feel.

The Best Hikes in and Around Edinburgh, Scotland