The Bunda Cliffs were named by the local Aboriginal people. They’re a part of the world-renowned Nullarbor Plain, which is the world’s largest single exposure of limestone bedrock. The Nullarbor Plain stretches for 200,000 square kilometres (77,000 sq miles), from the Great Australian Bight in the south, to the Great Victoria Desert in the north. It’s also a 65-million-year-old former seabed, which formed when Australia separated from Antarctica. Driving across the Nullarbor Plain is known as one of the most iconic and isolated road trips in the country. It’s home to both Australia’s longest section of straight road (146 kilometres) and the world’s longest railway line (476 kilometres).

Within the Bunda Cliffs is apparently the world’s biggest cave system as well. The area’s traditional owners, the Mirning people, tell a Dreamtime legend about the caves and the Rainbow Serpent. They say the Rainbow Serpent used the caves to travel from Alice Springs to the coast to feed on the migrating whales.

How to see the Bunda Cliffs

The Bunda Cliffs form a part of the world’s longest uninterrupted line of sea cliffs. They’re made from fossiliferous limestone, known as Wilson Bluff Limestone, and are distinguishable as the bottom half of the cliffs look bleached. They stretch for approximately 100 kilometres (62 miles) from the head of the Great Australian Bight, to the Western Australia border. The cliffs are between 60 and 100 metres high (200 to 400 ft). A Western Australian section of the cliffs are named the Baxter Cliffs as well. 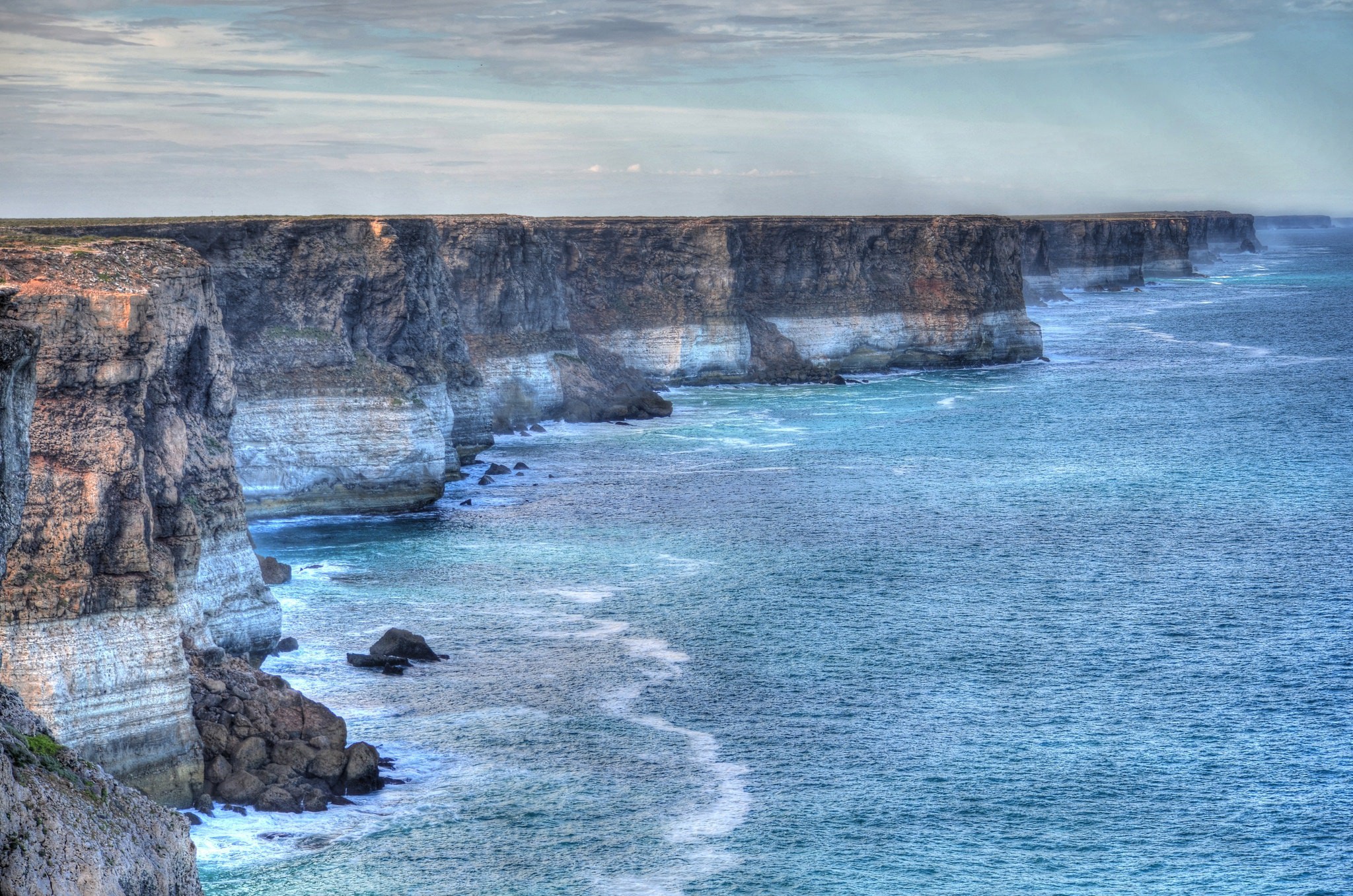 People will tell you the best way to see the cliffs in all their glory is from the air. Local company, Chinta Air offers scenic flights over Bunda Cliffs. However, another way to see the Bunda Cliffs is by driving along the Eyre Highway. Over 85 kilometres (53 miles), there are signs and access roads to the five primary Bunda Cliffs lookouts. There aren’t a lot of landmarks on the Nullarbor Plain, but the Bunda Cliffs are located east of Eucla and the Border Village Roadhouse.

Whale watching at the Bunda Cliffs

The Bunda Cliffs are one of the windiest places in Australia. But standing on the cliff edge, you have the chance to see southern right whales between May and October every year. There are approximately only 12,000 southern right whales left in the world, which only live in the Southern Hemisphere (hence the name). 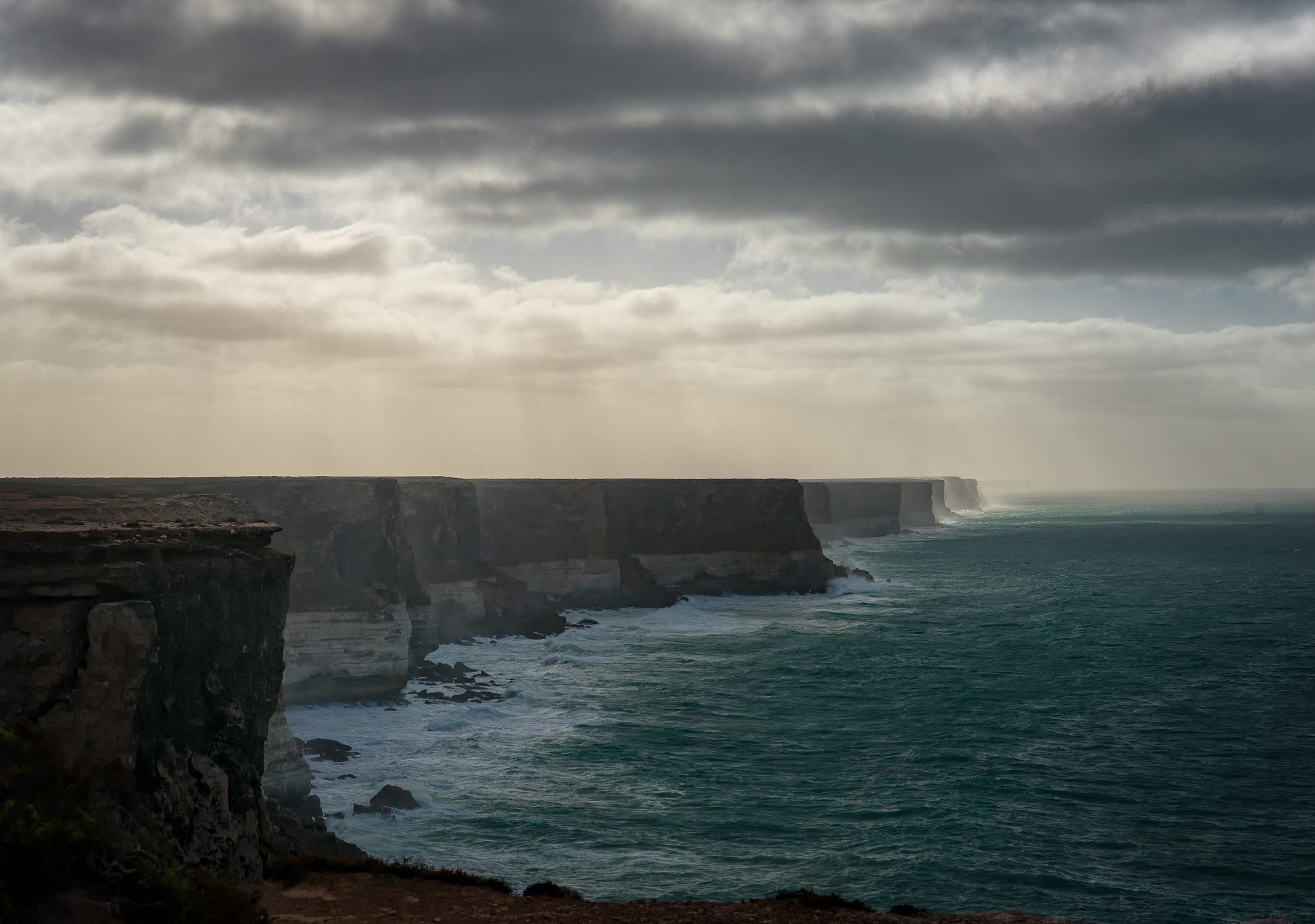 13 Things They Don’t Tell You about Living in Melbourne